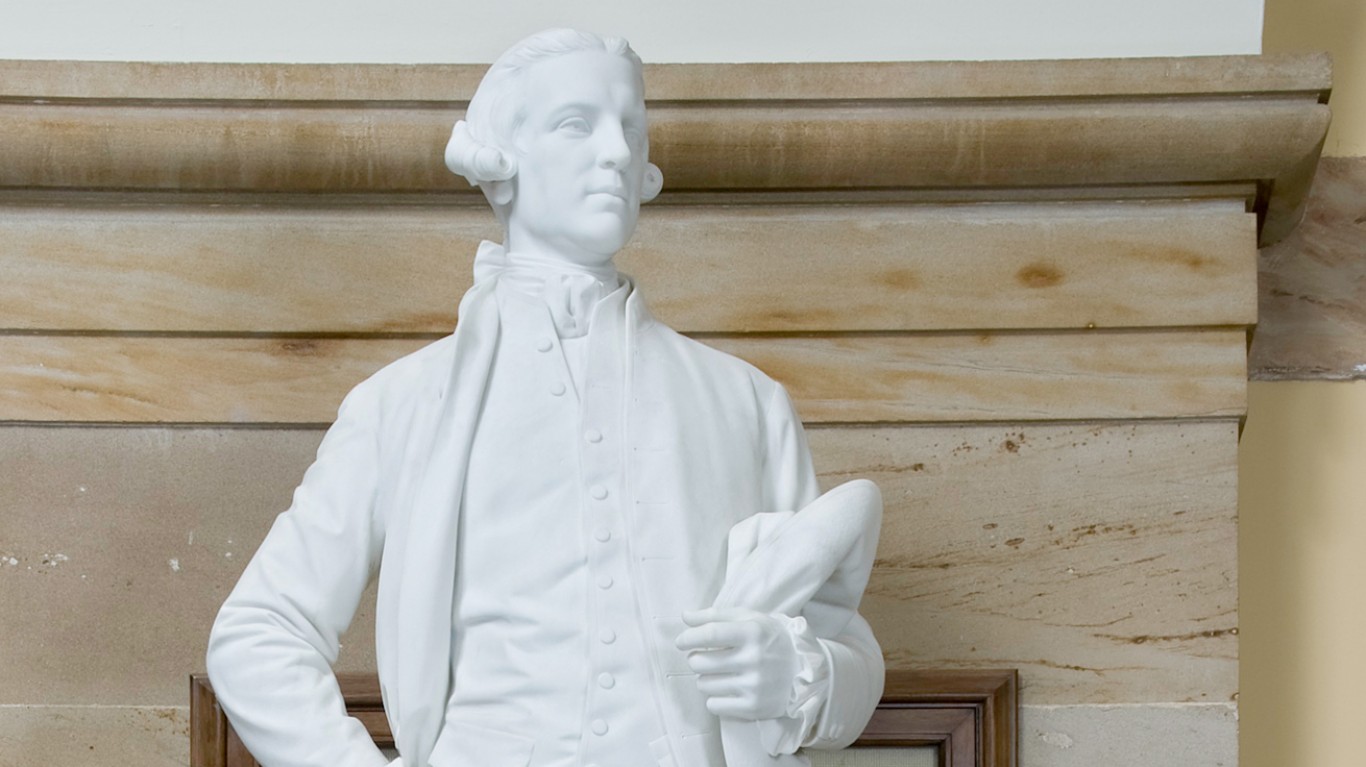 Said to have been one of the most successful lawyers in the colonies, Stockton became a justice of the New Jersey Supreme Court two years before signing the Declaration of Independence. During the Revolutionary War, he was captured and jailed for several years under abusive conditions by the British — during which time the British ransacked his estate and burned his extensive library. 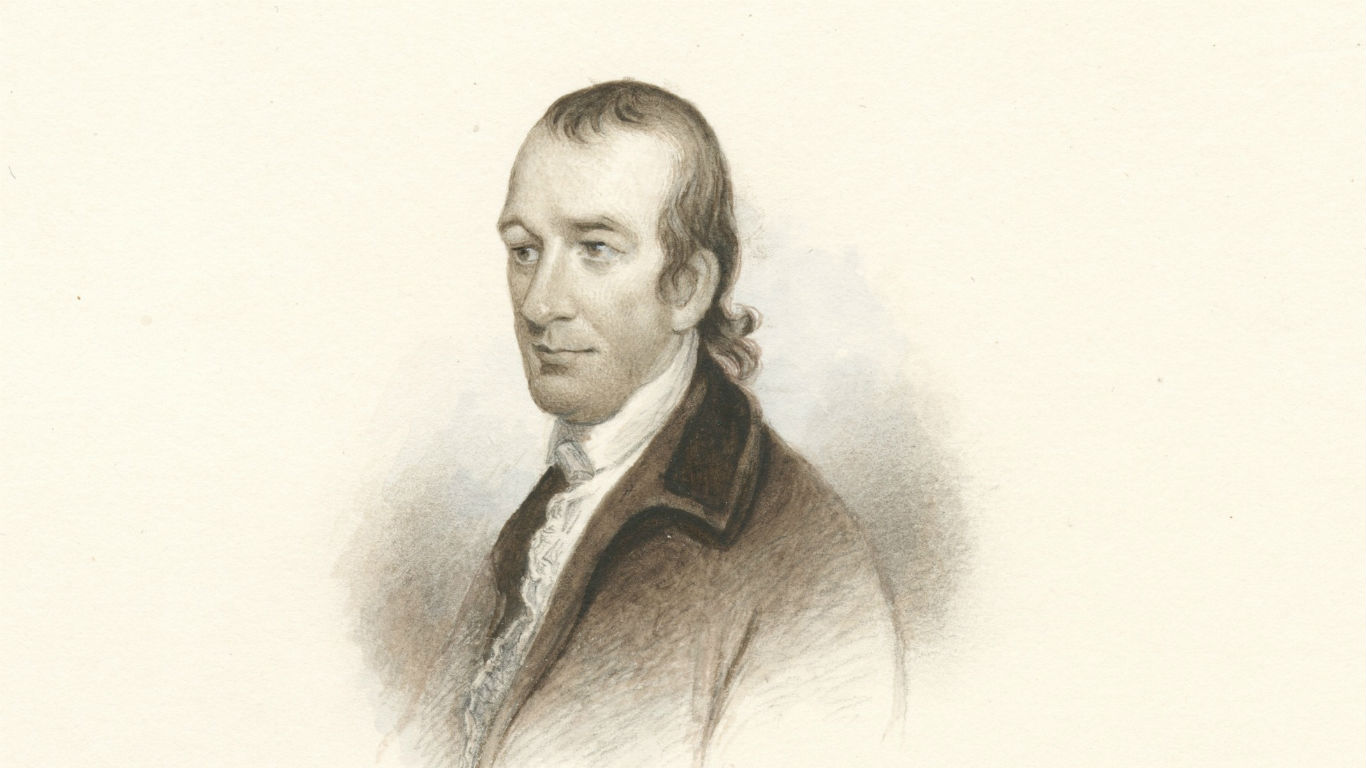 Stone worked in Thomas Jefferson’s law office before starting his own practice, and was also a prosperous landowner. Little is known about his tenure in the Continental Congress, as he gave few speeches there, and no papers relating to his life have been discovered. Grieving after the death of his wife in 1787, he planned to sail for England, but he died himself in Alexandria while awaiting the arrival of his ship. 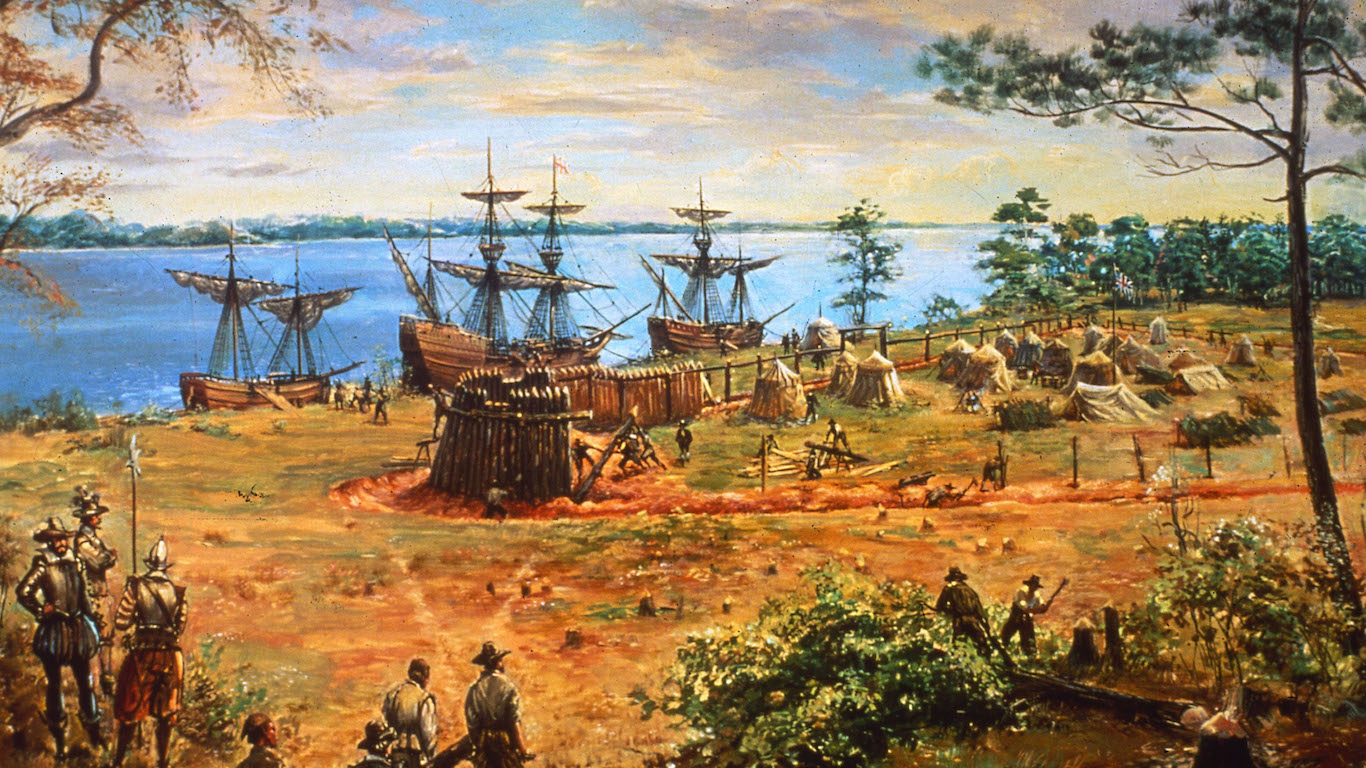 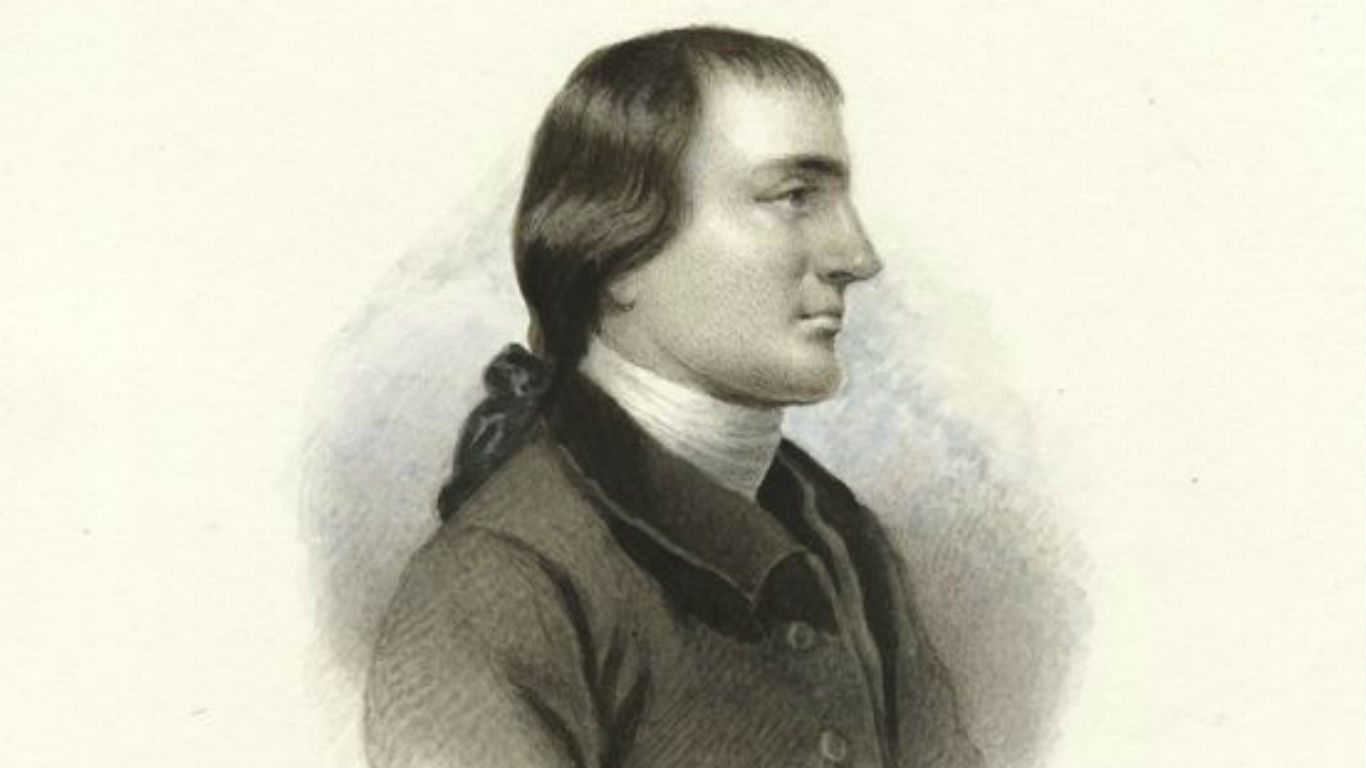 Born in what is now Northern Ireland, Taylor came to America when he was in his early 20s, becoming an ironmaster — the man in charge of a forge. Though not known for being particularly active politically, he held several elected positions, including a stint in the Continental Congress. In 1775, he was appointed to take the place of a Pennsylvanian delegate who refused to support the break with Britain. He missed the vote, but arrived in time to sign the Declaration of Independence. 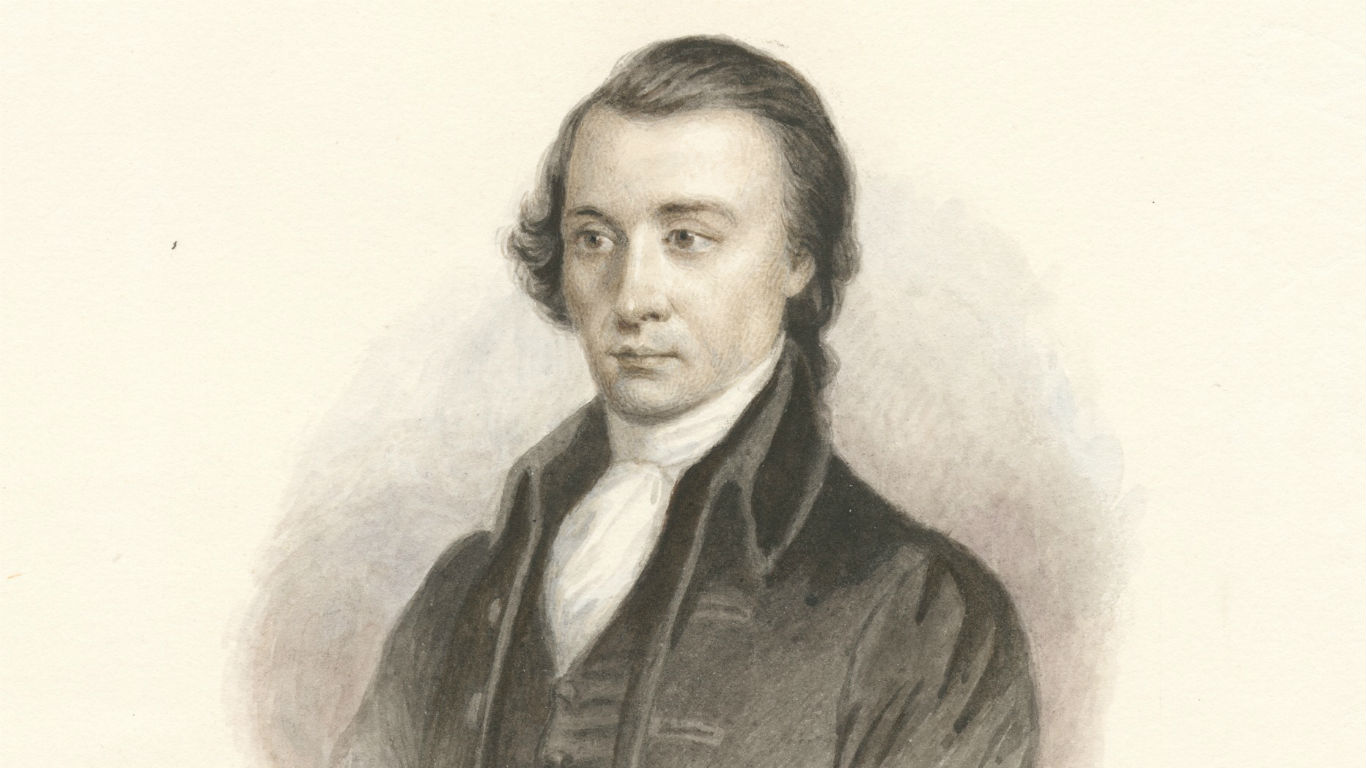 The Irish-born Thornton came to America with his parents at the age of three. Educated in Massachusetts, he studied medicine and became a physician in New Hampshire. After independence was declared, he was tasked with drawing up a plan of government for that new state. This became New Hampshire’s first constitution, as well as the first post-independence constitution adopted by any state. He missed the debates over independence at the Continental Congress but arrived in time to sign the Declaration of Independence. 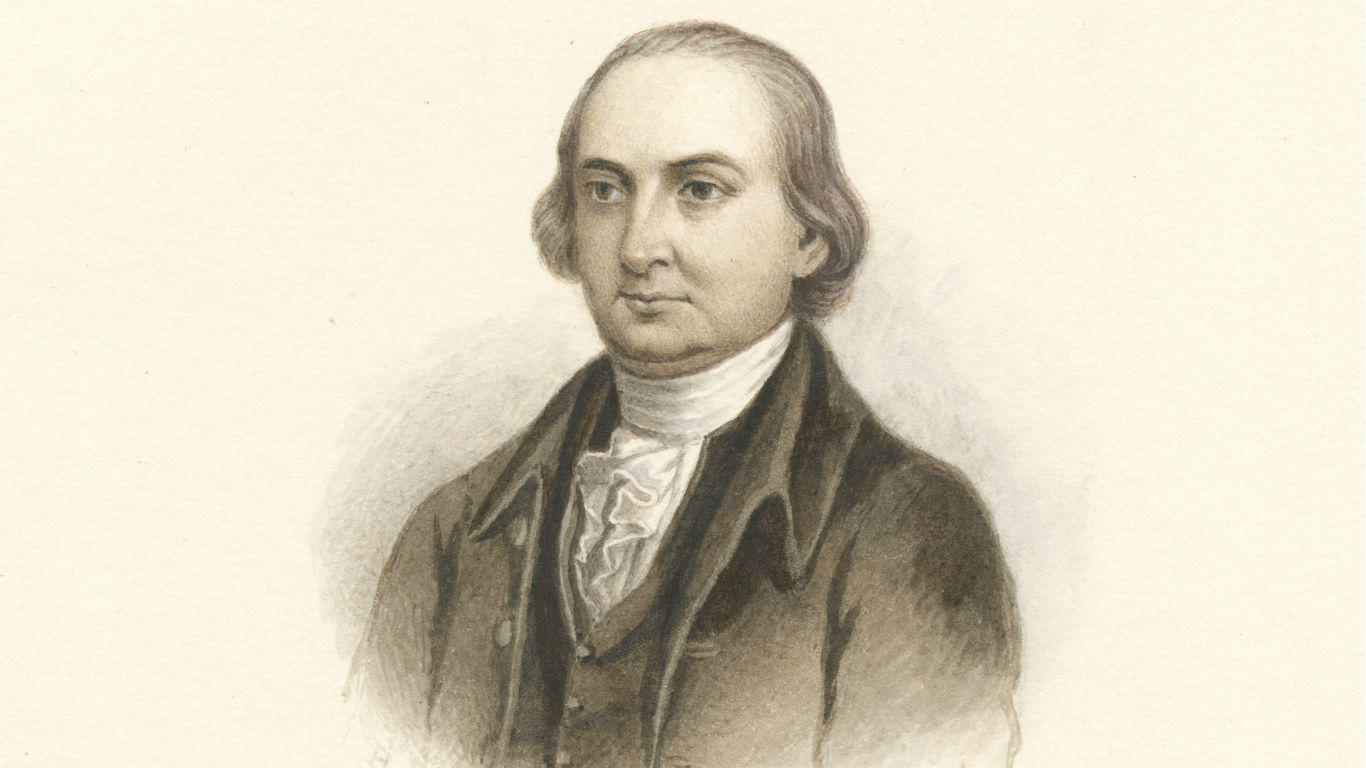 Virginia-born, Walton apprenticed as a carpenter as a young man, then moved to Savannah, Georgia, to study law, being admitted to the Bar in 1774. He was an ally of Lachlan McIntosh in his rivalry with another Georgia signer, Button Gwinnett, and was censured for supporting McIntosh in the duel that claimed Gwinnett’s life. He served briefly as governor of Georgia after independence, then became chief justice of the state, followed by another, longer, term as governor. His last political position was as a U.S. senator.