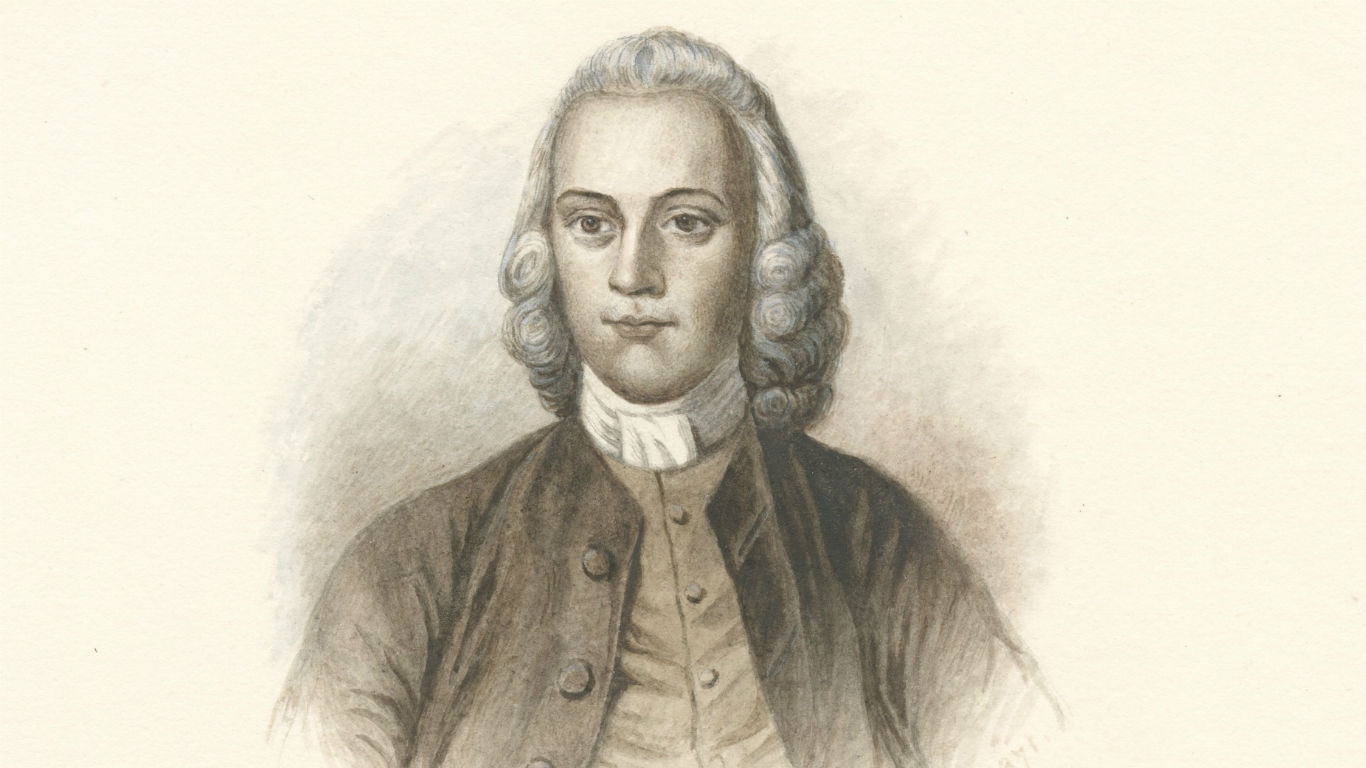 Born in Delaware, Ross passed the bar in Philadelphia at the age of 20, subsequently becoming attorney general for the Pennsylvania community of Carlisle. He was elected to the Continental Congress three times, and in 1779, shortly before his death, was appointed as a judge for the Pennsylvania Court of Admiralty, which heard cases involving maritime law. 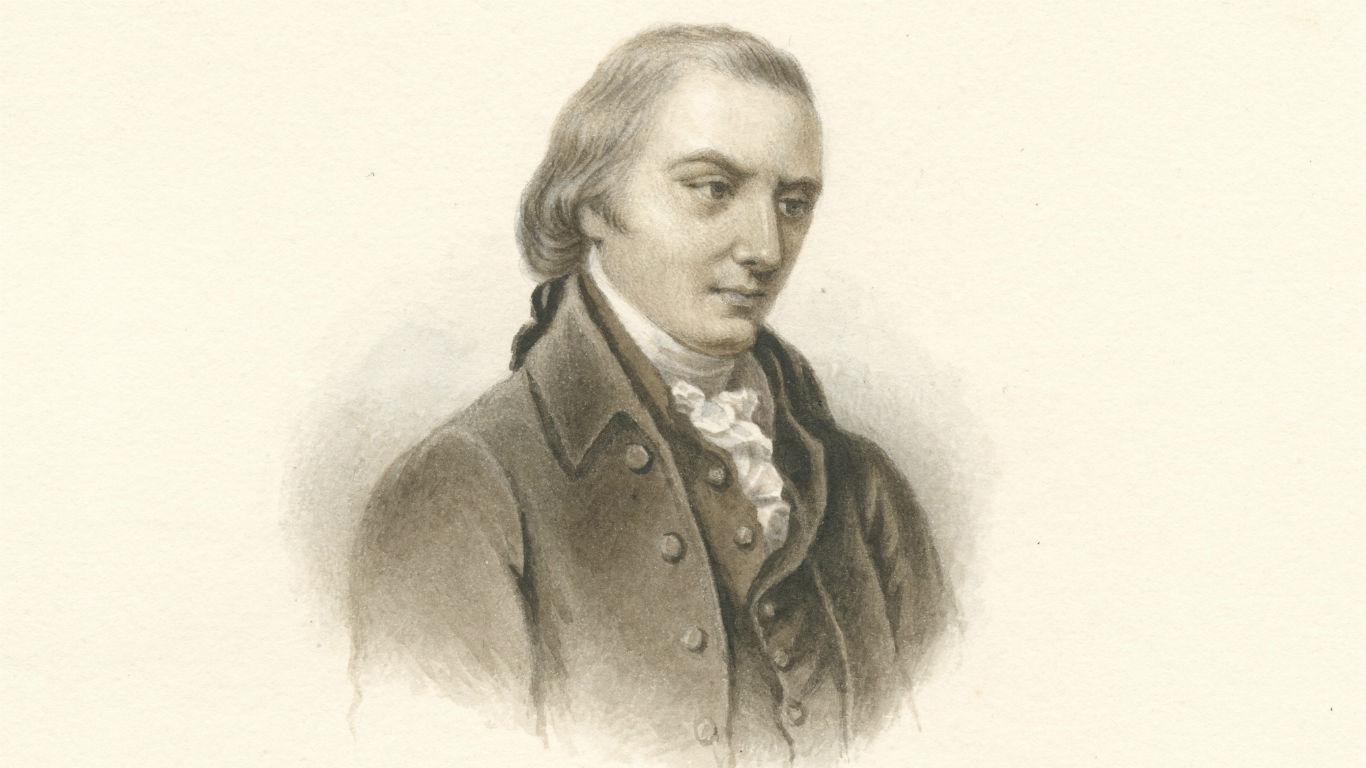 Pennsylvanian Rush was a physician and educator, who studied medicine in Edinburgh, Scotland, and spent several years around Europe studying languages, medicine, and science. Back in America, he was appointed surgeon general to an arm of the Continental Army. In his final years, he served dual roles as treasurer of the U.S. Mint and professor of medical theory and clinical practice at the University of Pennsylvania. When he died at the age of 68, he was considered the most celebrated physician in the country. 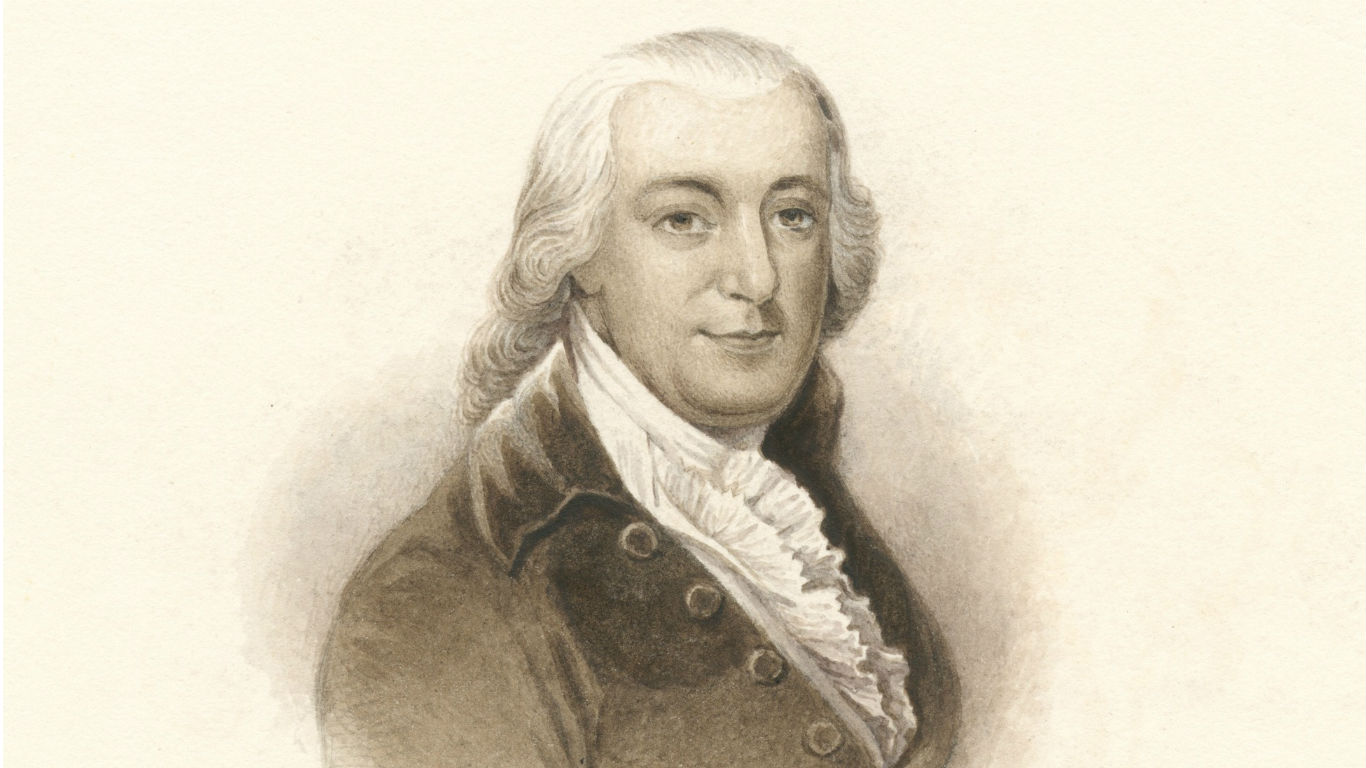 Educated at Oxford University and a member of the English bar, Rutledge was one of the two youngest signers, along with Thomas Lynch Jr., (both were 26 at the time). He left the Continental Congress to serve in the Charleston Battalion of Artillery, helping to defend the city against the British. After the war, he was resolute in pursuing the prosecution of British loyalists, and became governor of South Carolina in 1789. 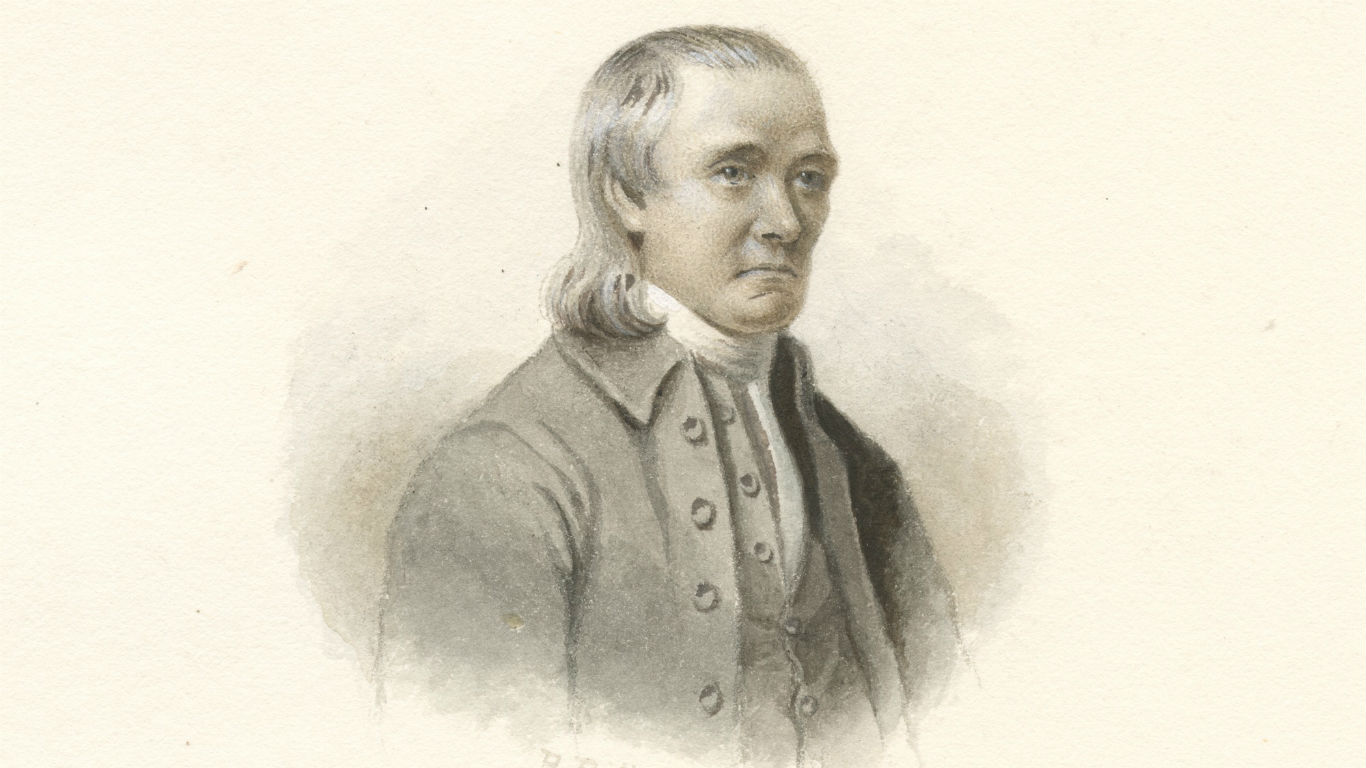 A farmer and (some sources say) shoemaker who became a surveyor and then a lawyer, Sherman entered politics as a member of the Connecticut General Assembly. In 1776, he served on the committee that drafted the Declaration of Independence, and later became a forceful advocate for the ratification of the U.S. Constitution. According to James Madison, he delivered 138 separate speeches at the Constitutional Convention, and Madison, Thomas Jefferson, and John Adams are all said to have held him in high regard. 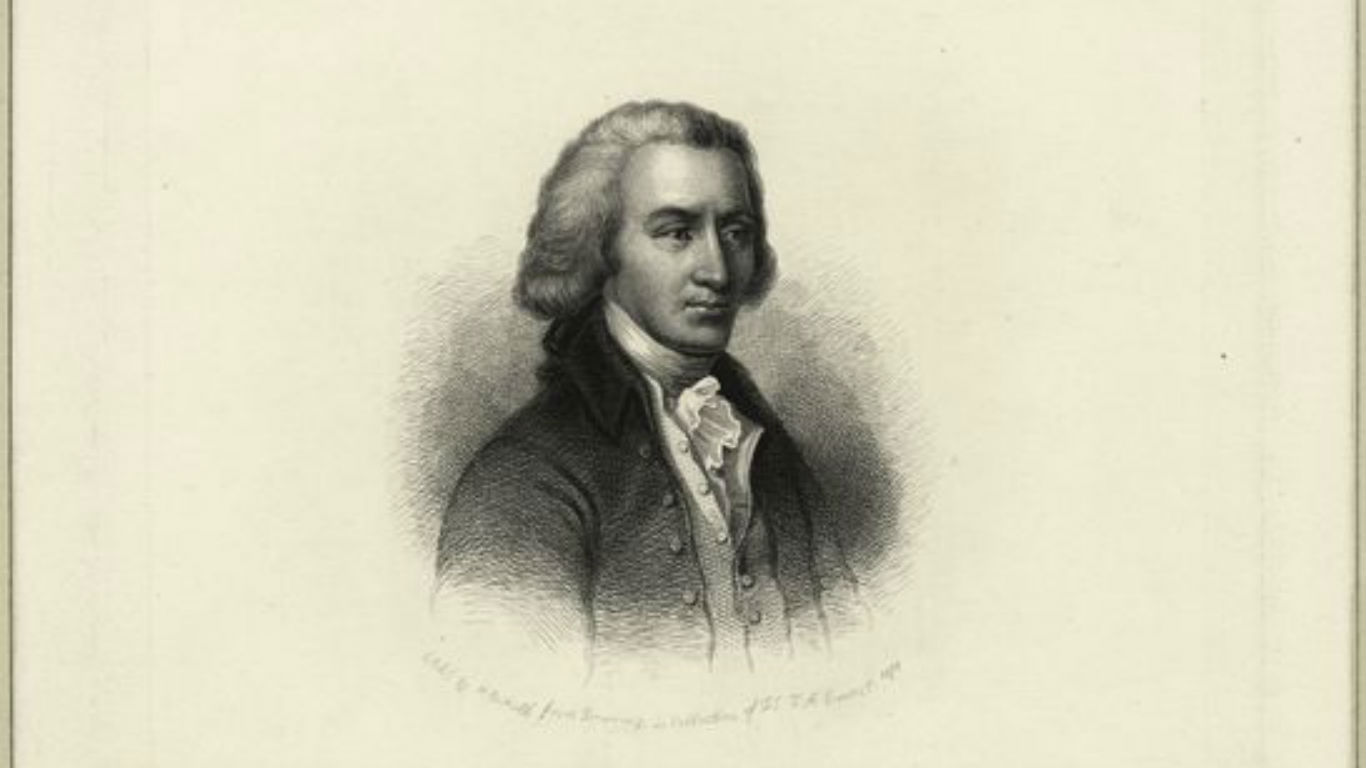 Born in Dublin, Ireland, Smith moved to Pennsylvania with his family as a pre-teen. He later apprenticed at the law offices of his older brother, passed the Pennsylvania Bar, and set up a business in which he alternated practicing law with surveying. He was elected to the Continental Congress twice, but the second time he declined the position, citing his advanced age of 66.