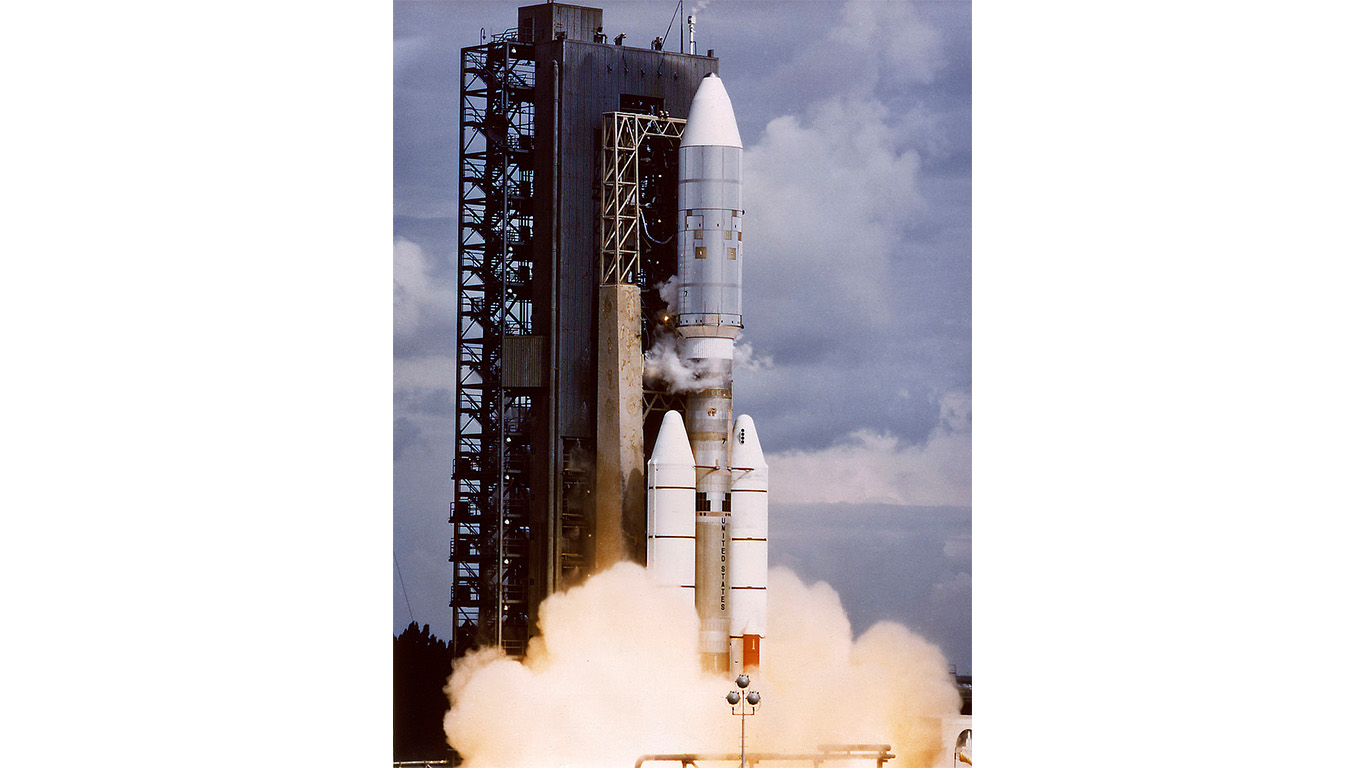 Voyager 2, launched into orbit with Voyager 1 in 1977, began transmitting images from Uranus in 1986. The massive planet showed some evidence of boiling oceanic water. Voyager 2 also found 10 new moons and two new rings around Uranus. Voyager 2 would become the only spacecraft to study all four of the solar system’s outer planets at close range. 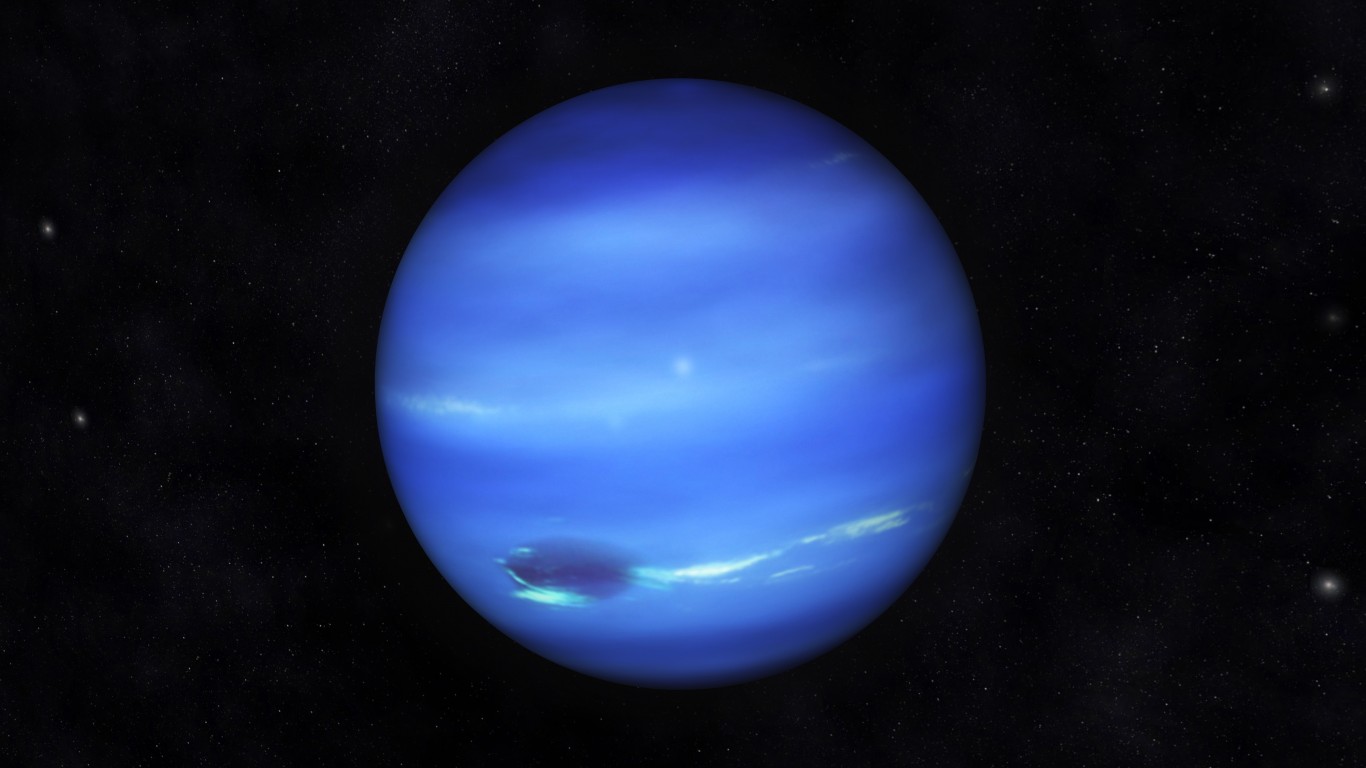 Voyager 2 was built to examine the farthest reaches of the solar system, and this included the planet Neptune. The spacecraft is the only human-made object to have flown to that planet. During its journey, Voyager 2 found five moons and four rings around Neptune. It was discovered that Neptune’s largest moon, Triton, was the coldest known planetary body in the solar system. The planet also was more active than previously believed, with winds exceeding 680 miles per hour. Hydrogen was the most common element in the atmosphere.

ALSO READ: The 25 Most Dangerous Things Around Earth Right Now 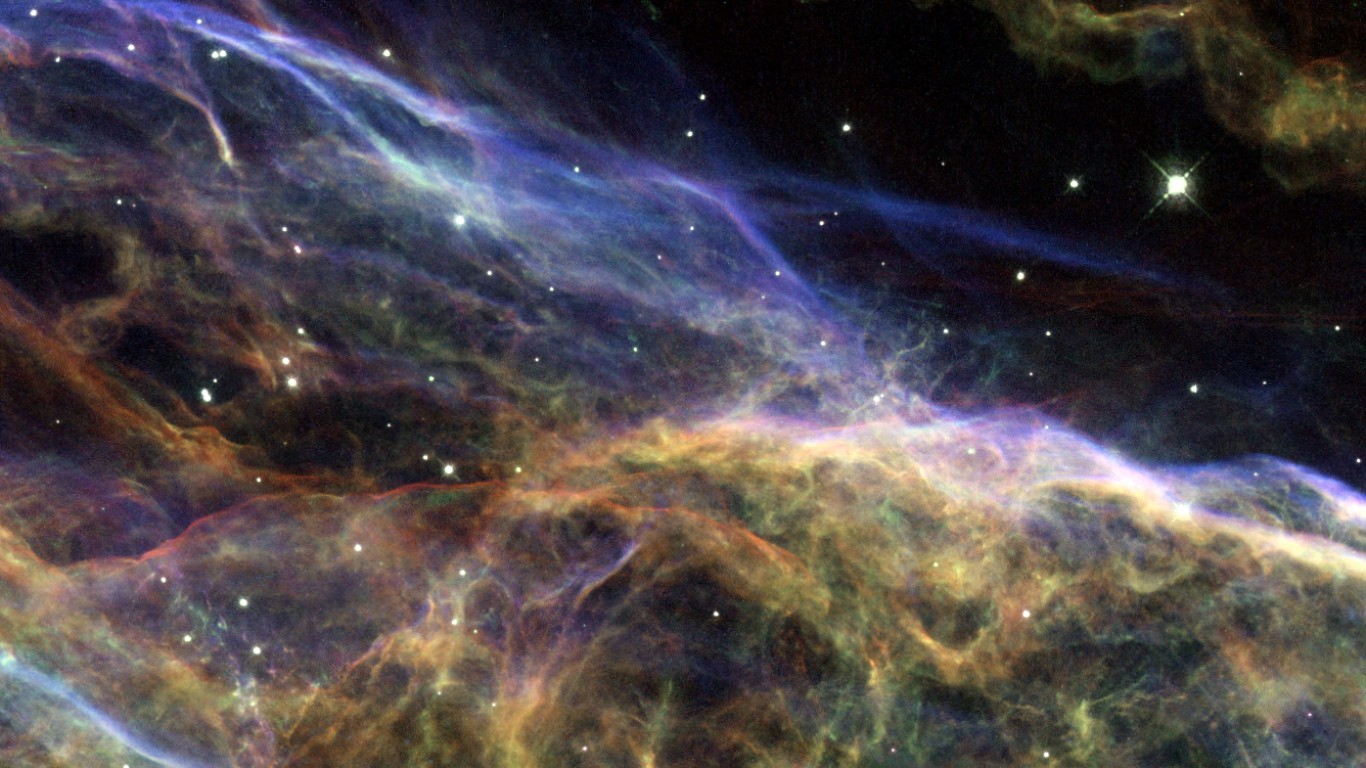 The Hubble space telescope was the first such device placed in space to orbit the Earth — a great leap forward toward our understanding of the cosmos and revolutionized astronomy. The telescope was developed by NASA along with the European Space Agency. The device, named after Edwin Powell Hubble, was placed into orbit by members of the space shuttle Discovery. The telescope is located high above clouds and beyond light pollution and is able to capture high-resolution images of space. The device enables NASA to better observe space shuttles and space walks. 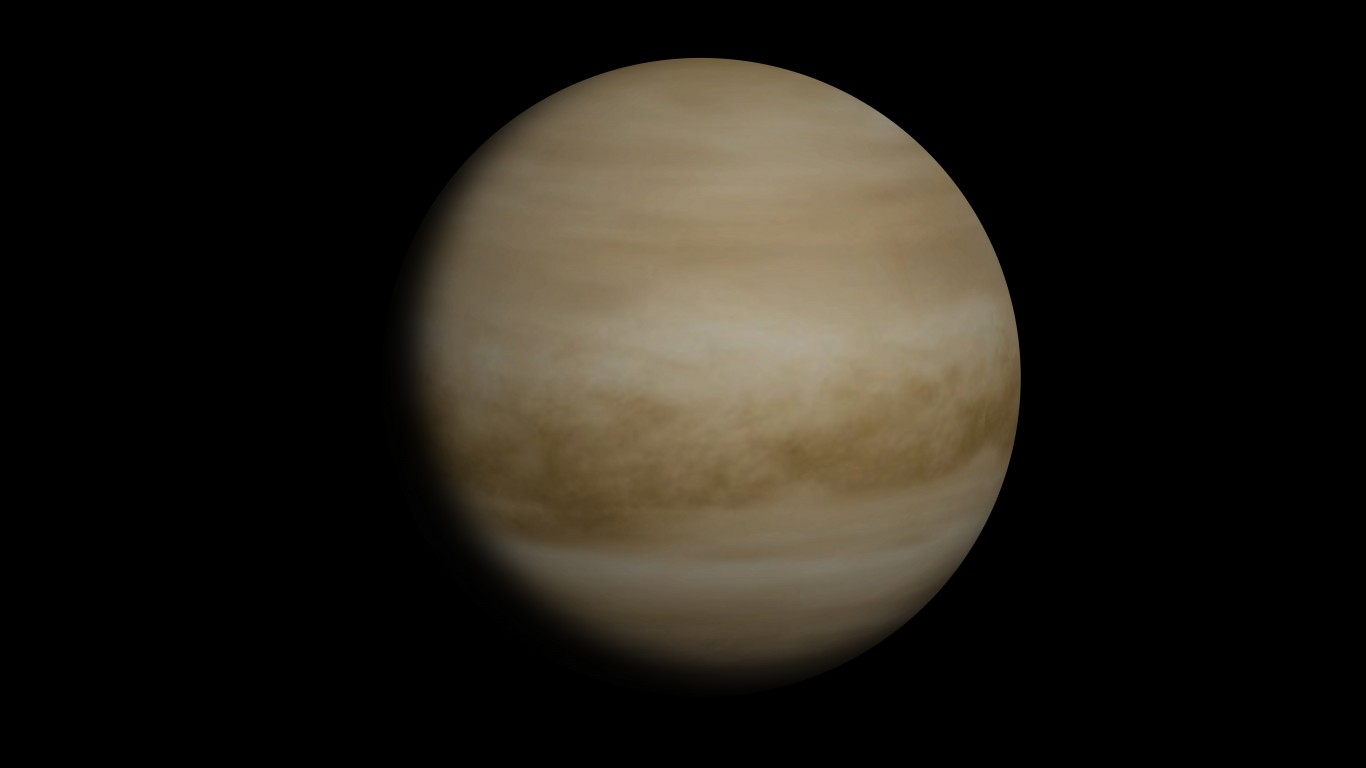 NASA’s Magellan spacecraft began mapping the surface of Venus using radar equipment. The objective of the mission was to study land formations, plate tectonics, and erosion. The spacecraft was also tasked with modeling the interior of Venus. Magellan’s mission revealed that Venus showed no evidence of Earth-like plate tectonics, and that 85% of the planet’s surface were of volcanic lava flow, with the remainder mountain formations. 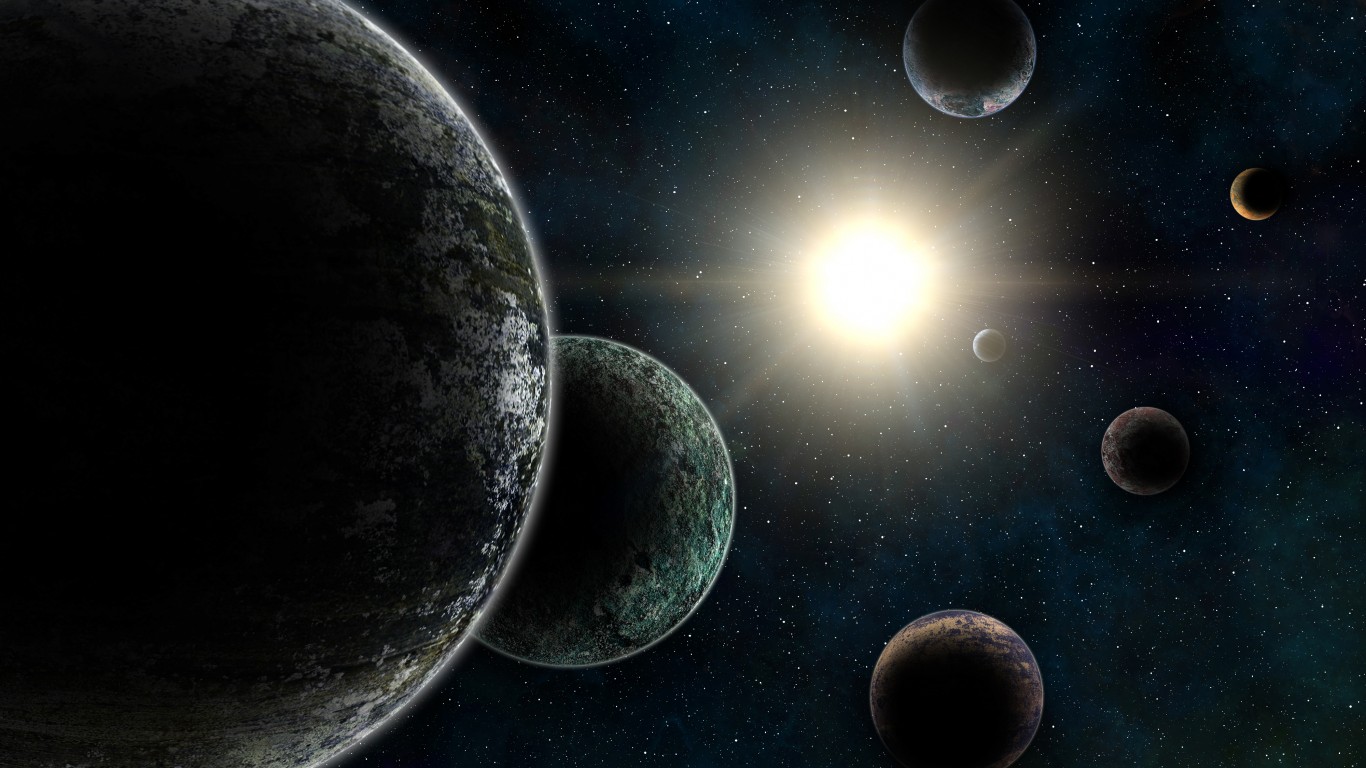 The scientific community made an important announcement on Oct. 6, 1995: Swiss astronomers Didier Queloz and Michel Mayor found the first so-called exoplanet that was orbiting a star like our sun. The exoplanet — so named because it is outside our solar system — was named 51 Pegasi b, also called “Dimidium.” The planet’s surface was hot and gaseous, and it is about half the size of Jupiter. Since then, astronomers have found several thousand extrasolar planets.