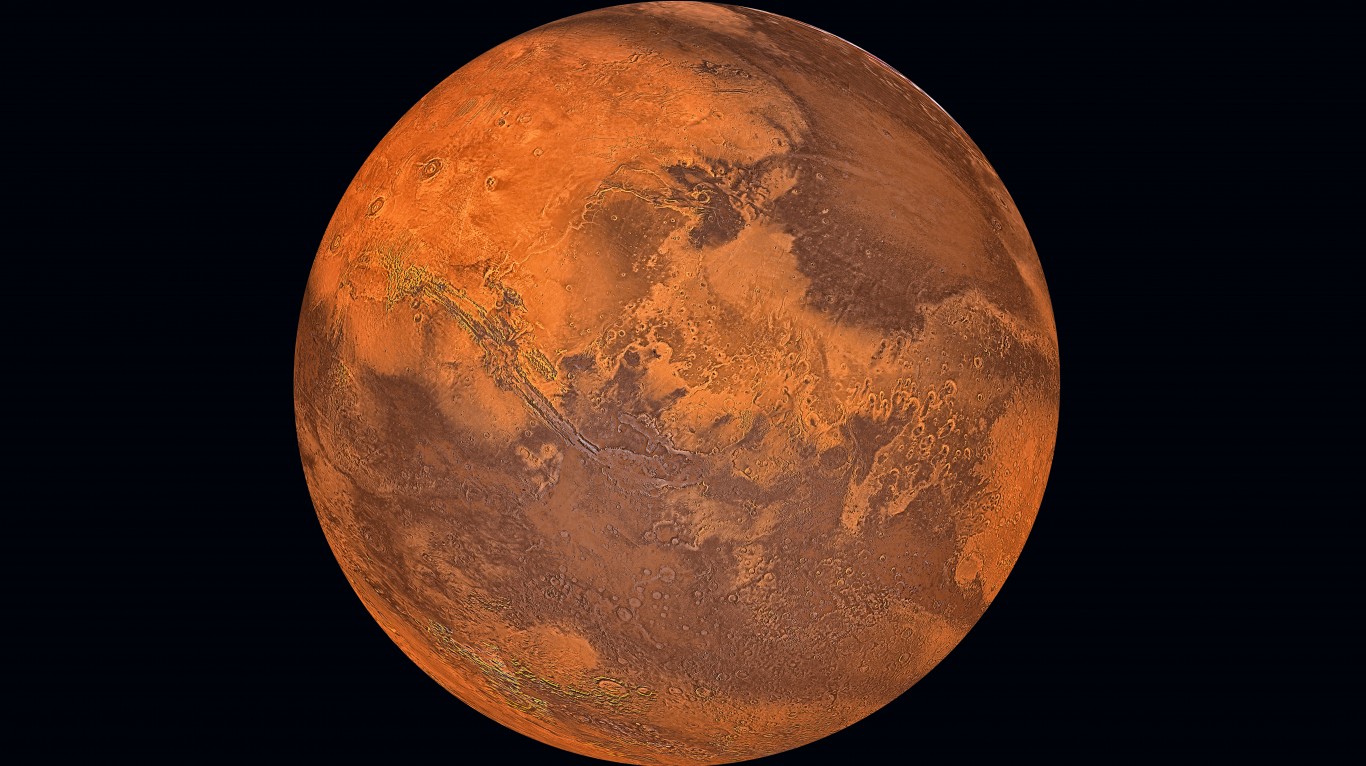 The spacecraft Mariner 4 was the first to fly to Mars and the first to transmit pictures of Mars. Mariner 4 spent all of 25 minutes taking 21 photographs of the red planet from distances ranging between 6,200 miles and 10,500 miles above the planet. Those first, blurry images of Mars’s craters and barren landscape suggested to some scientists that the planet was similar to our moon and dispelled hope that it had ever held life. 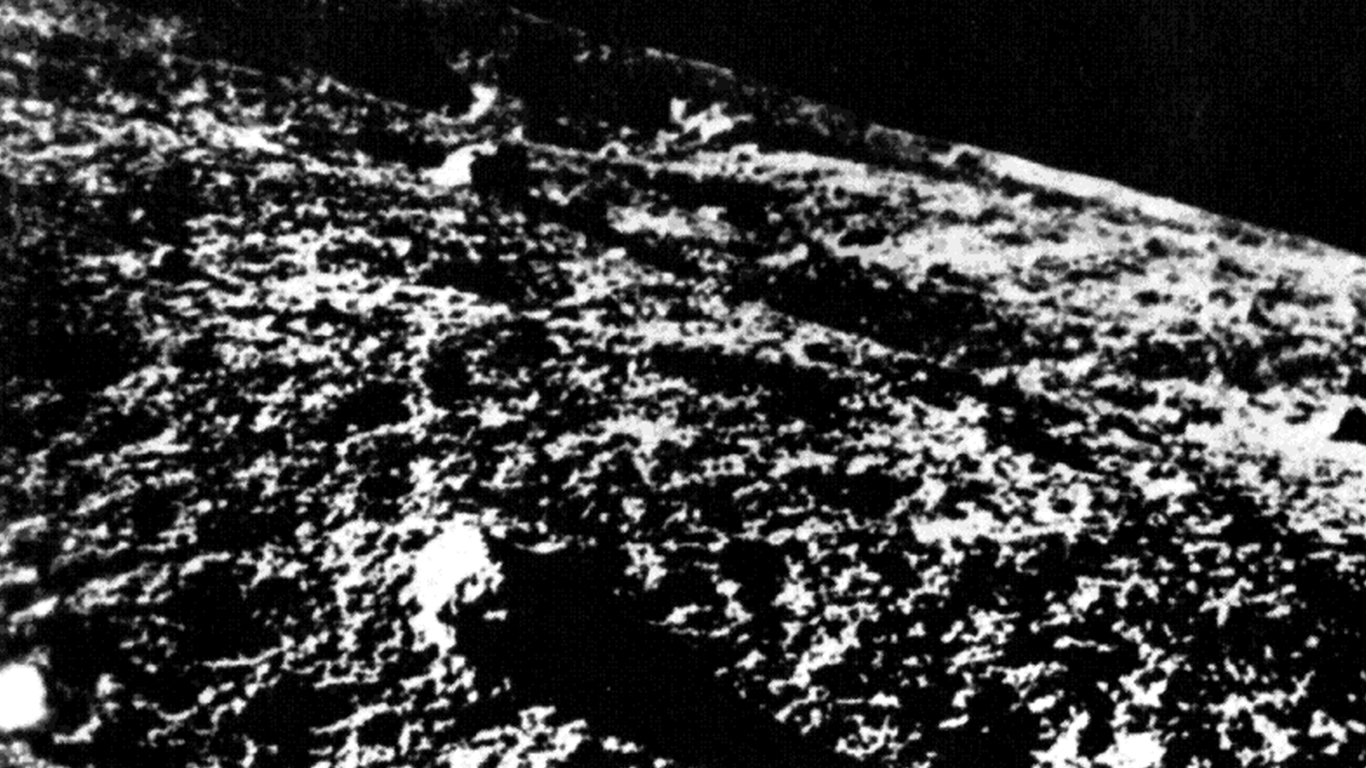 1966 would prove to be a significant year for the Soviet space program. In February of that year, the USSR would land an unmanned spacecraft called Luna on the moon that sent back transmissions to Earth. Less than a month later, on March 1, the Soviet Union would succeed in landing a spacecraft on Venus. The Venera 3 impacted Venus, the first spacecraft to land on another planet, but the communications systems failed before any data could be retrieved. 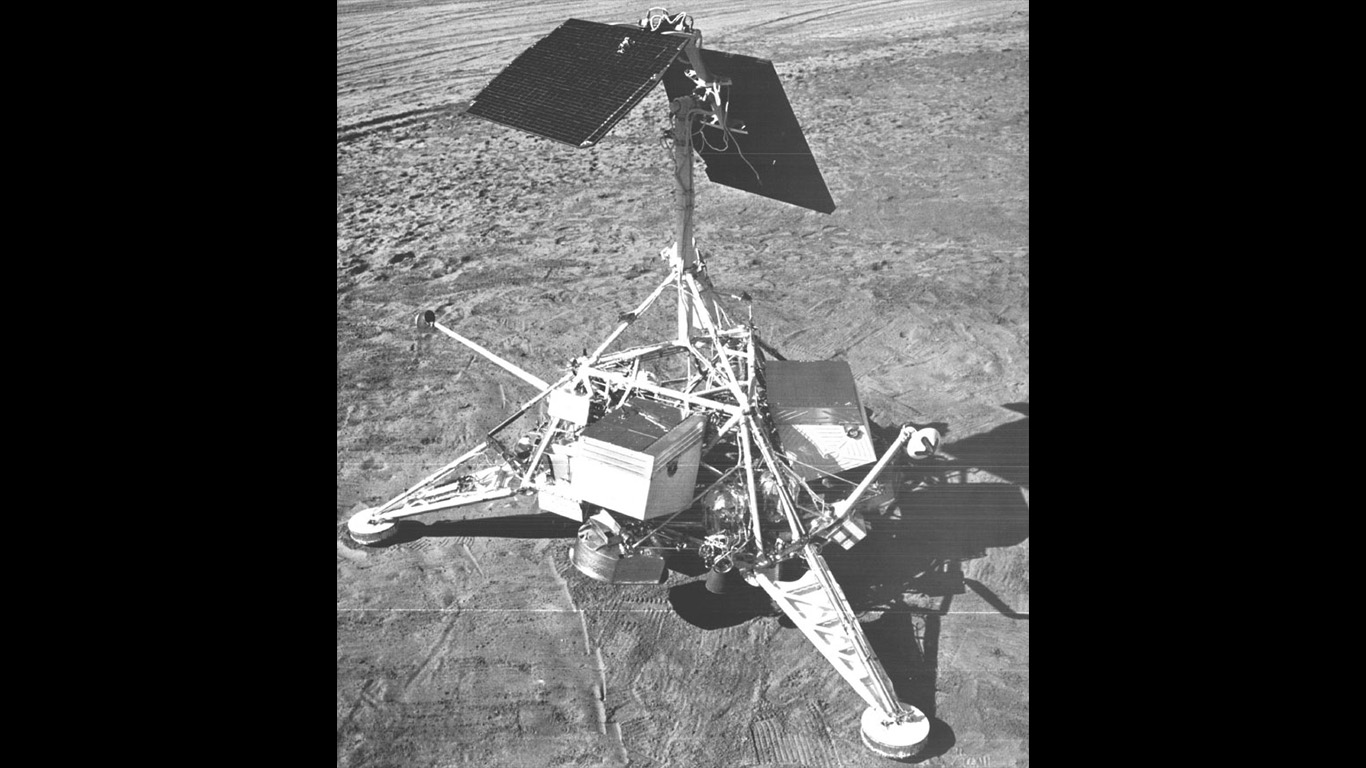 The United States, still playing catch-up in the space race, landed its first spacecraft, the unmanned Surveyor 1, on the moon in June. The mission was considered a success, and the technology needed to achieve landing and operations on the lunar surface succeeded. Surveyor 1 performed engineering functions and took photos. It sent televised images of the spacecraft’s footpad and the lunar surface. 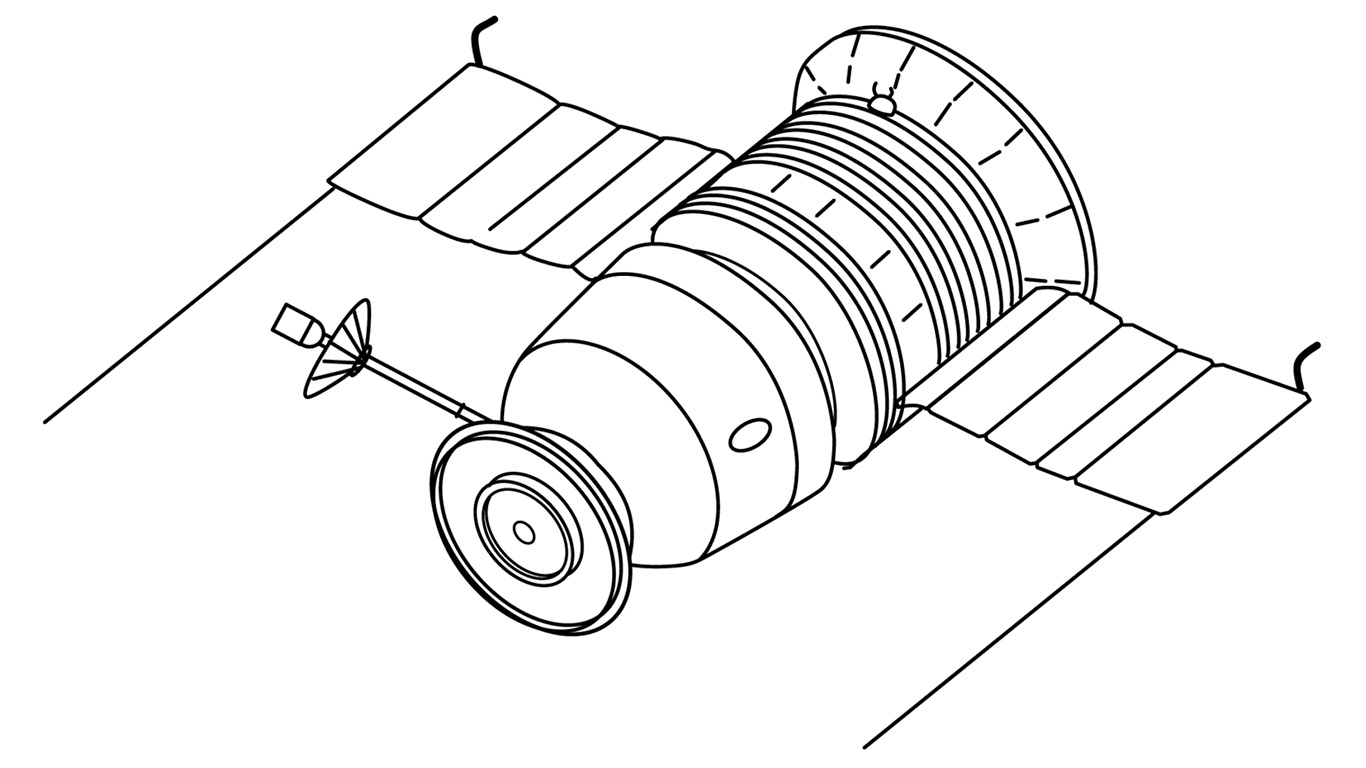 The Russian spacecraft Zond 5 became the first spacecraft to orbit the moon and return to Earth. Aboard the Zond 5 were turtles, mealworms, seeds, bacteria, and other living things. After the spacecraft landed in the Indian Ocean, all of the biological passengers were safely recovered. The flight was seen as a precursor to manned lunar landing. 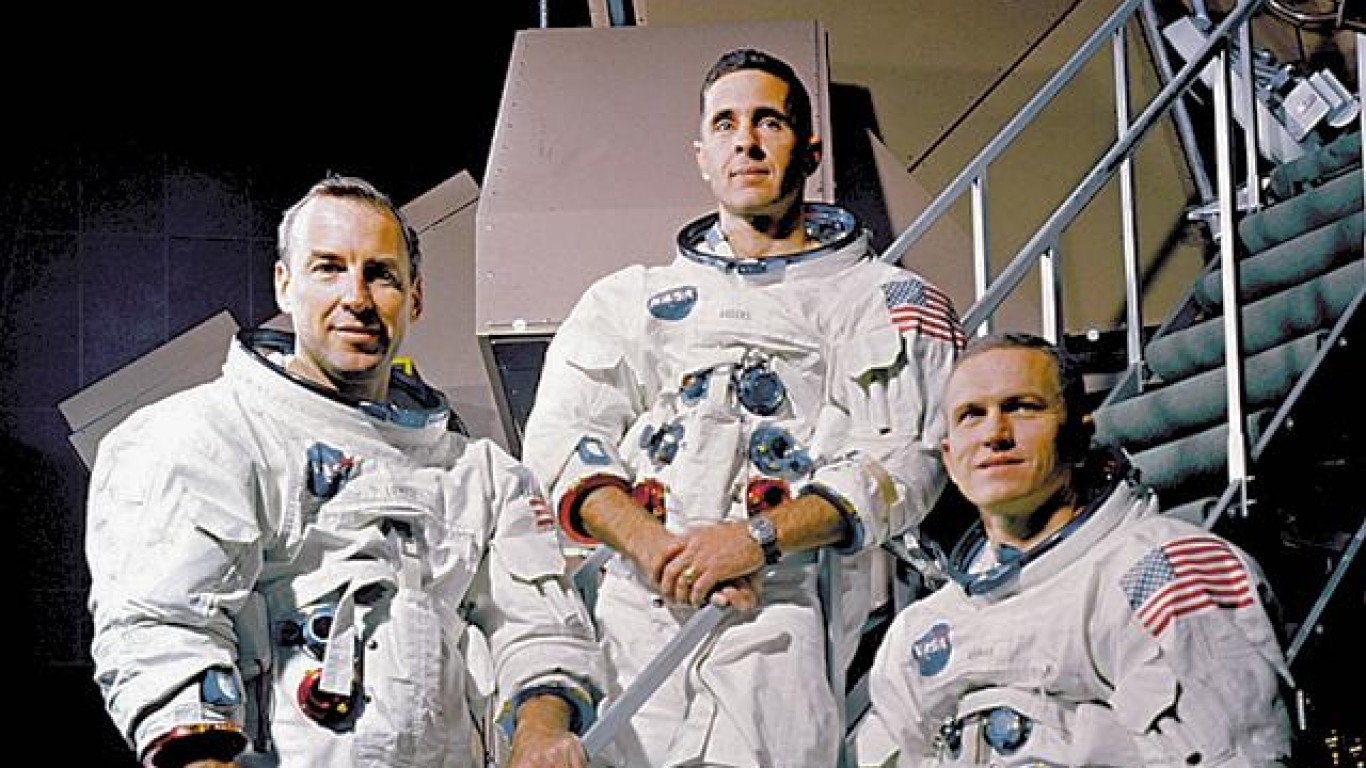 Apollo 8 was among the most famous of America’s space missions — the first manned spacecraft to leave Earth’s gravity and reach the moon. The mission conducted a number of tests that were crucial to the lunar landing the following year. The crew photographed the lunar surface, both the far side and nearside, as well as Earth. The mission’ “Earthrise” photo would become among the most famous of the 20th century. The astronauts had six live television transmissions, including the Christmas Eve broadcast in which they read from the book of Genesis, at the time the most-watched TV broadcast ever.