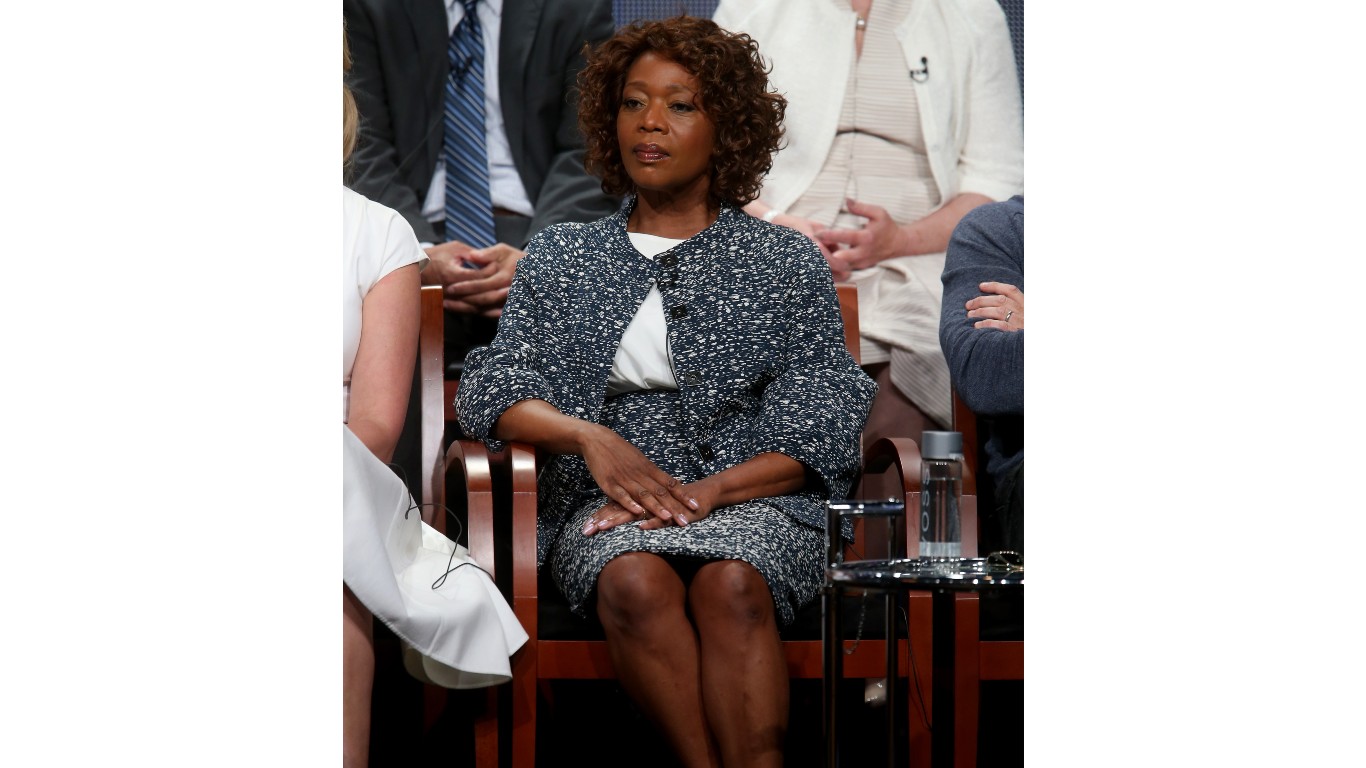 Alfre Woodard plays Constance Payton, the first African-American woman president, in this espionage thriller TV series, which ran for only one season. 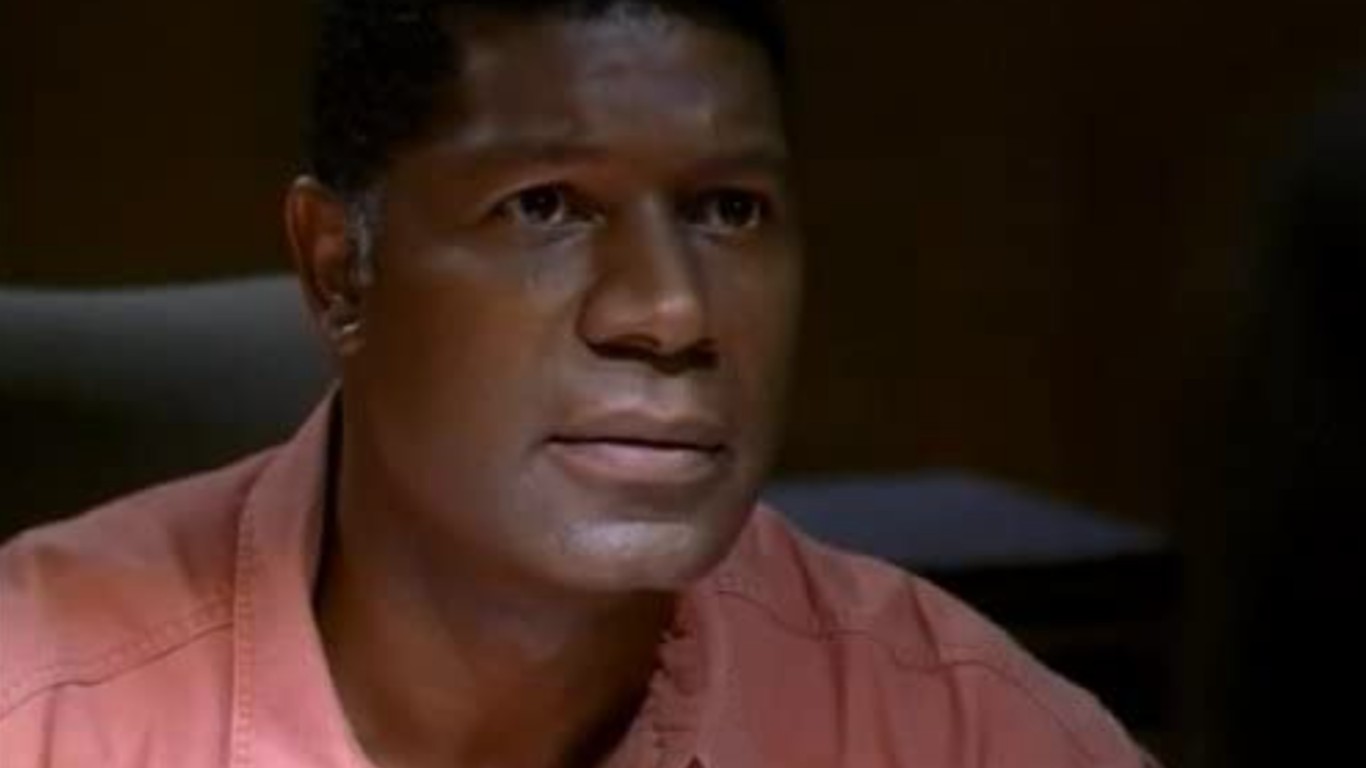 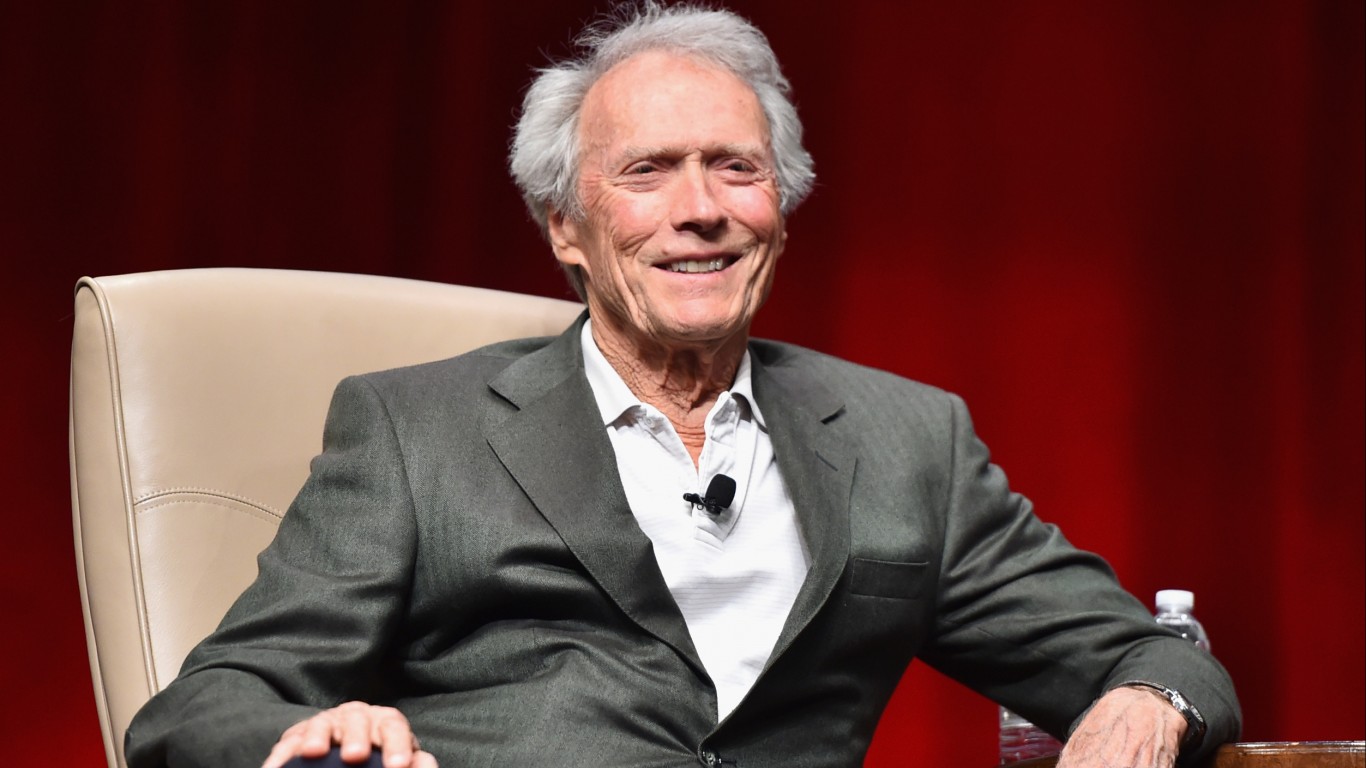 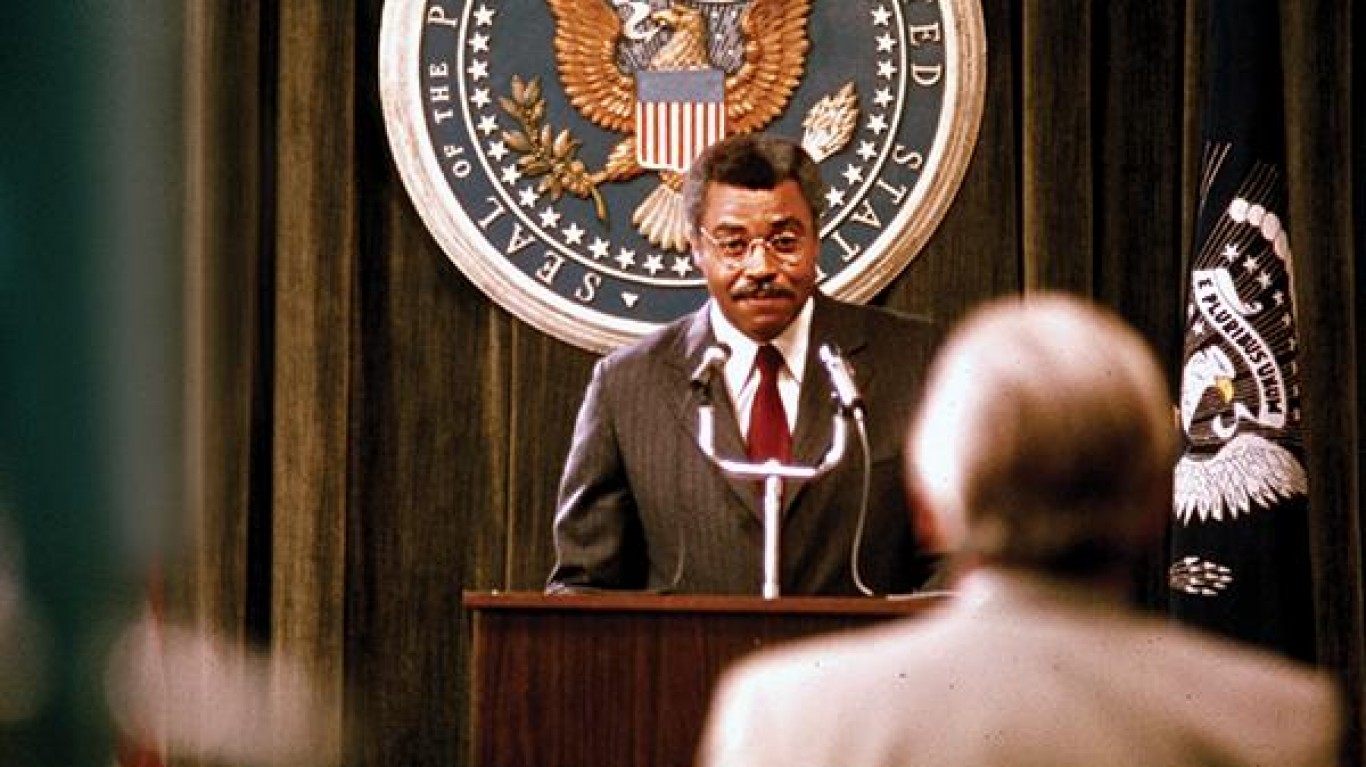 In “The Man,” James Earl Jones plays Douglass Dilman, the president pro tem of the Senate, who takes office after the president is killed in an accident and the vice-president is too ill to take the post. As the Black president, though an unelected one, he faces racism and scandal. 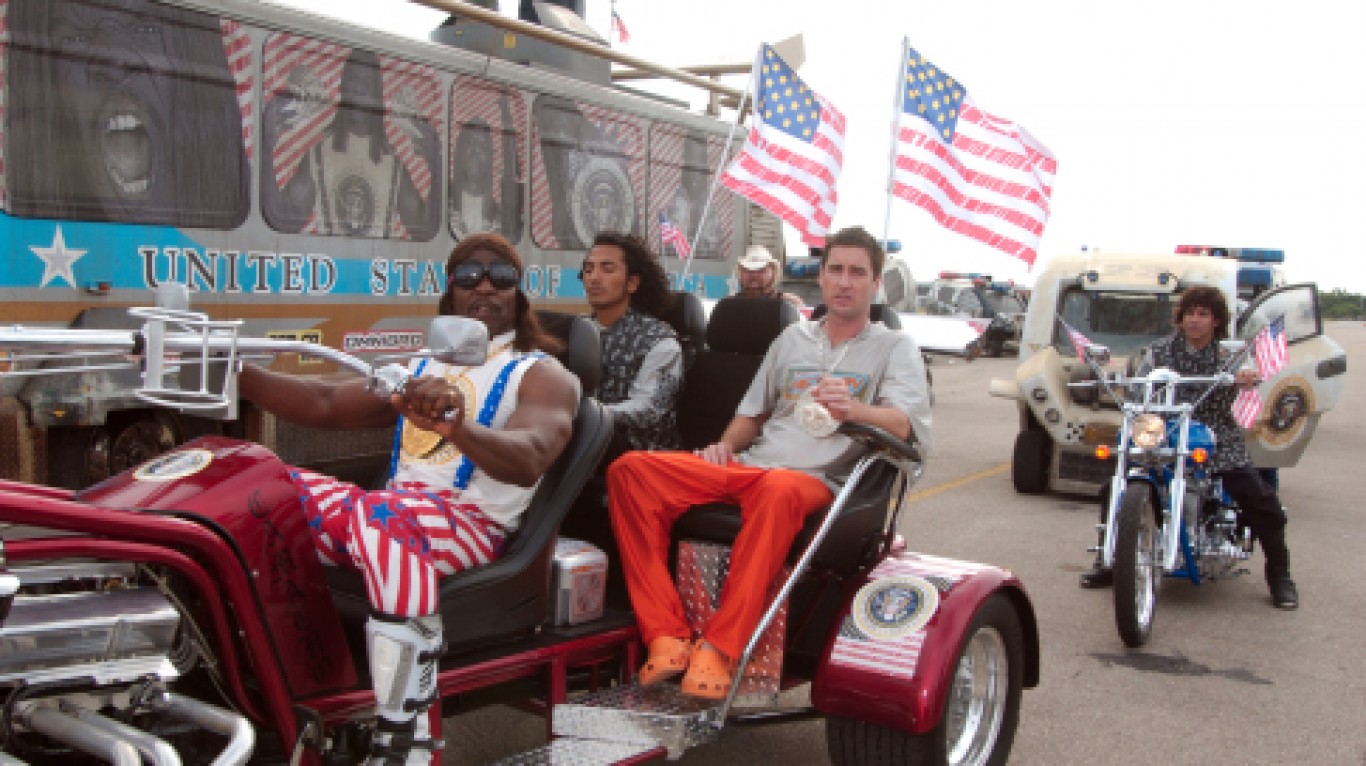 Mike Judge’s sci-fi comedy – about a nondescript soldier who awakens in a future in which stupidity has taken over the country – stars former NFL linebacker Crews as a pro wrestler and pоrn star turned boorish Chief Executive. 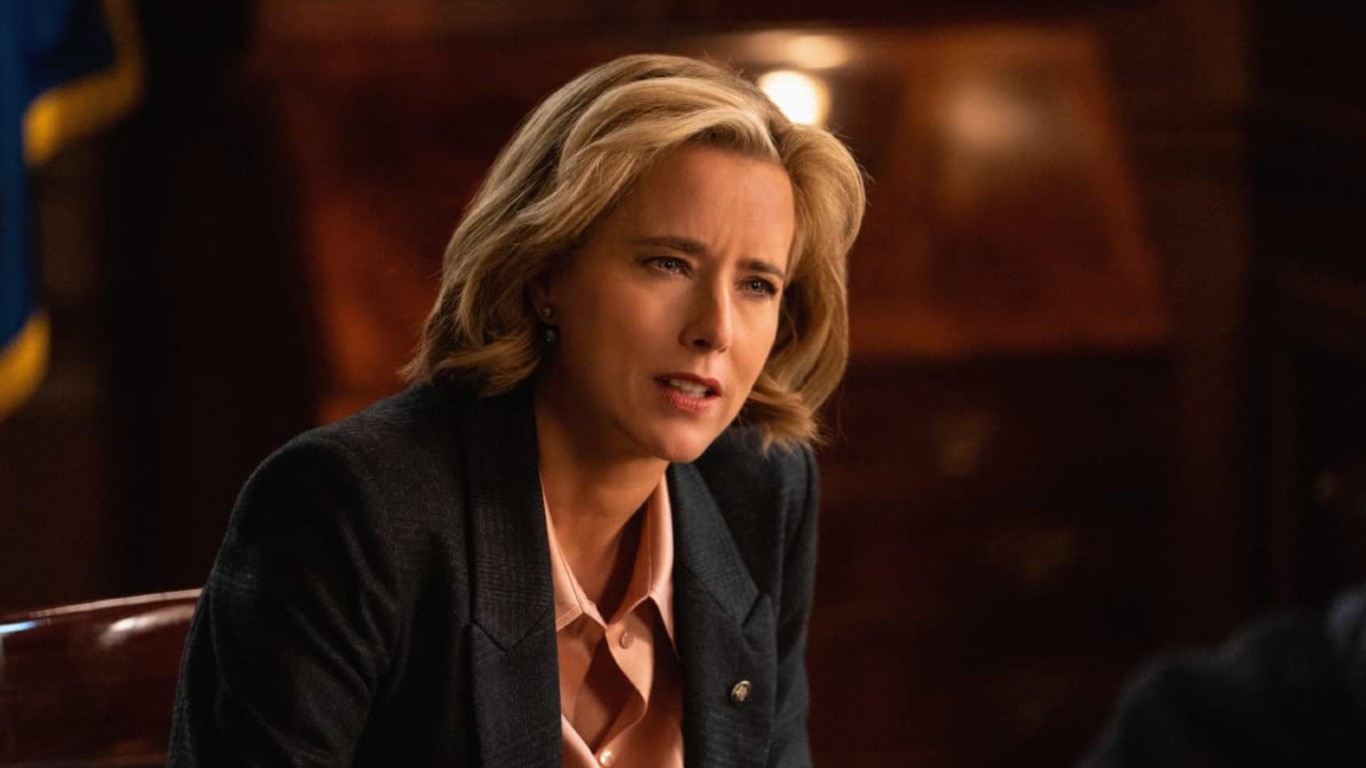 A CIA analyst appointed as secretary of state by President Conrad Dalton (Keith Carradine) after the incumbent dies in a plane crash, McCord succeeds Dalton as Chief Executive in the sixth and final season of the show.