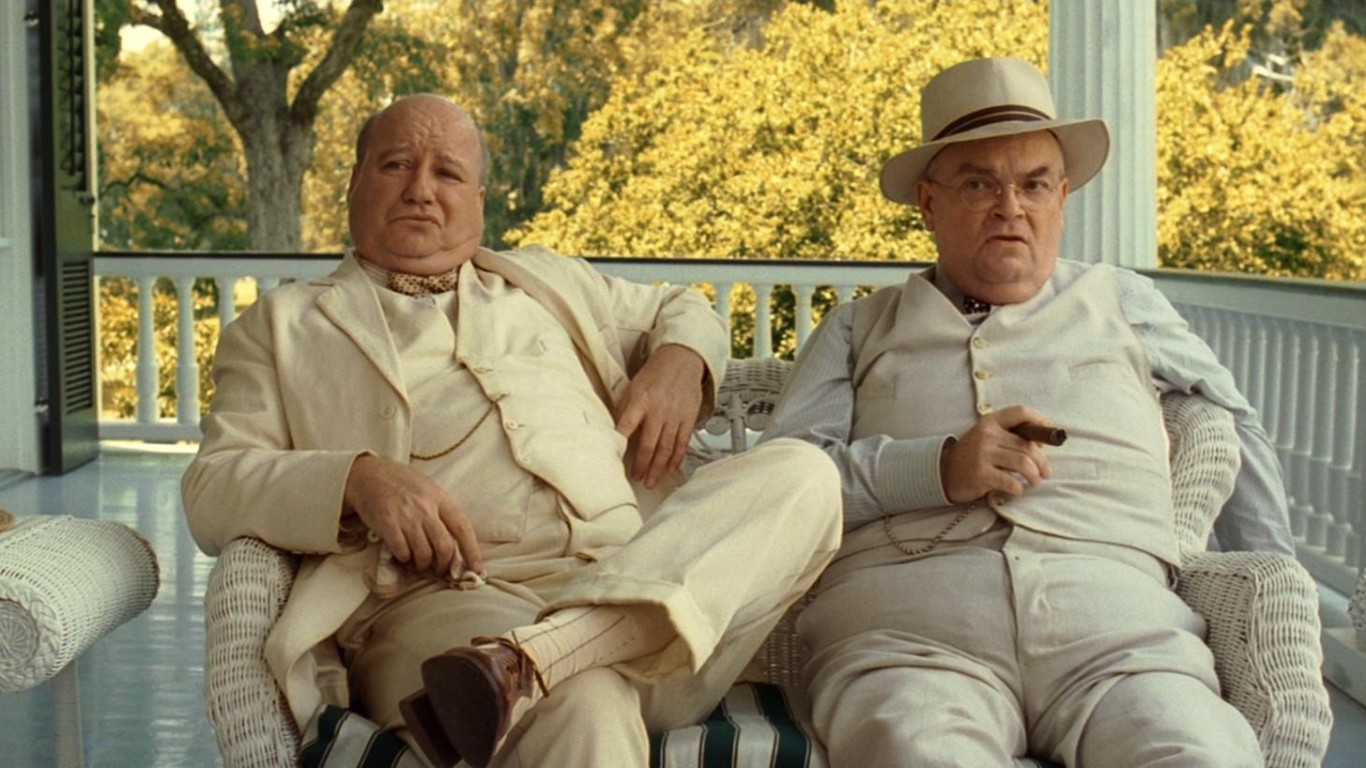 The Coen brothers drew inspiration from the Odyssey when creating “O Brother, Where Art Thou?”, a story about a Mississippi prisoner, Everett McGill (George Clooney) who hits the road with two fellow inmates (John Turturro and Tim Blake Nelson), partaking in a series of strange Homer-esque adventures. Not only was Clooney awarded with a Golden Globe Award for best actor, the film’s soundtrack also earned a Grammy. 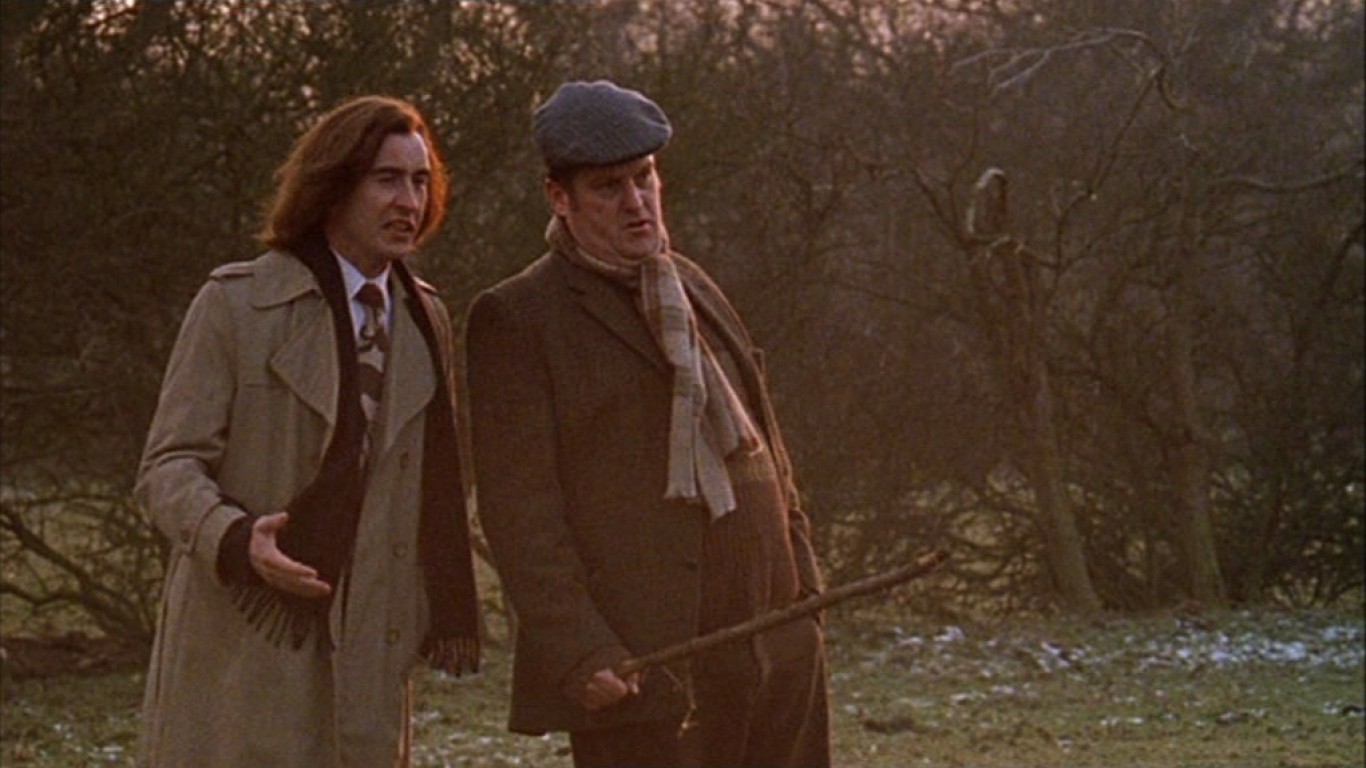 “24 Hour Party People” is a British biographical comedy that highlights the music scene in Manchester from 1976 to 1992. News reporter Tony Wilson (Steve Coogan) rises in the music industry after televising a concert by the Sex Pistols, and eventually opens the record label Factory Records. The film was heavily-based on the real Wilson’s life on the music scene.

ALSO READ: Most Popular TV Comedies, According to IMDb 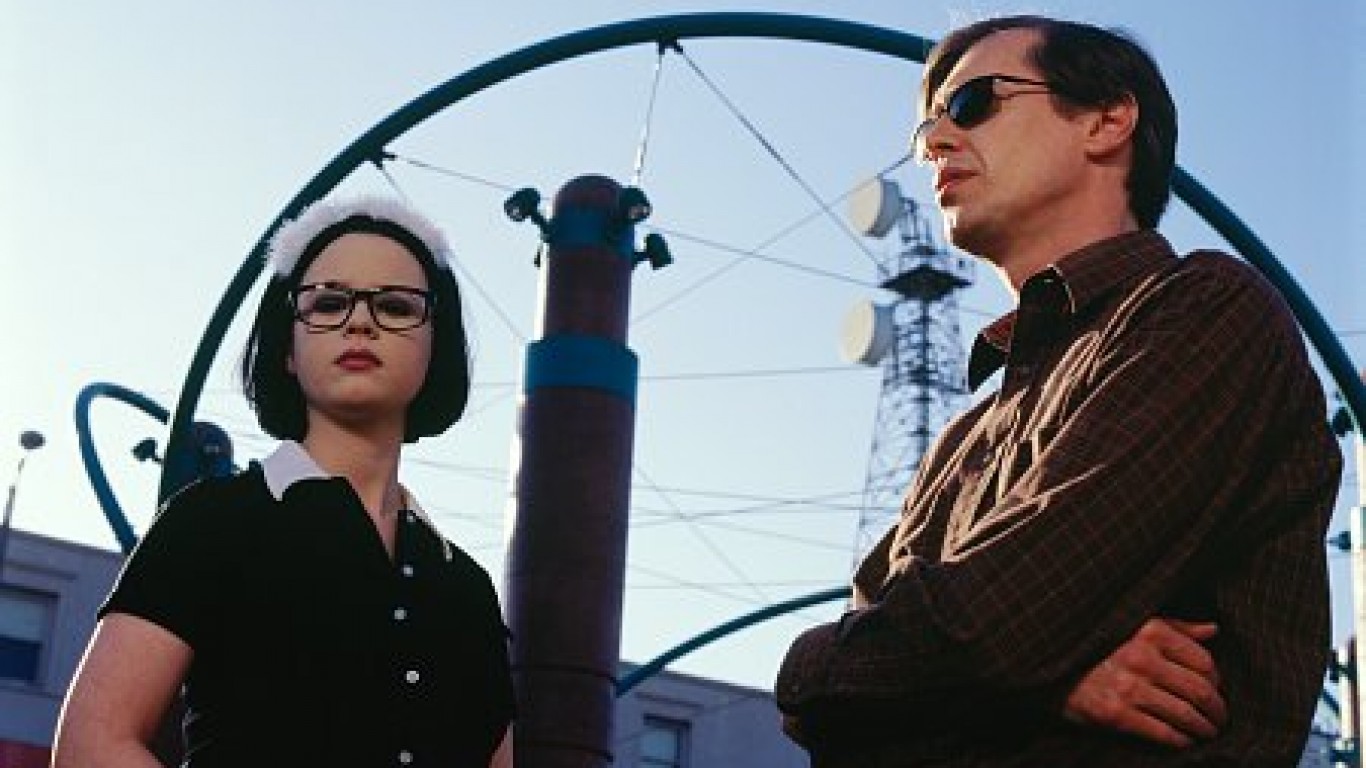 Based on a comic by Daniel Clowes, “Ghost World” is about two eccentric teenagers – Enid (Thora Birch) and Rebecca (Scarlett Johansson) – who grow interested in the love life of an older man Seymour (Steve Buscemi). After seeing a personal ad placed by Seymour in the local paper, Enid and Rebecca decide to prank him, leaving him waiting alone at a café for a potential date who never shows. Enid takes pity on him, and subsequently decides to help him find a match. The film was nominated for an Academy Award and a Golden Globe Award. 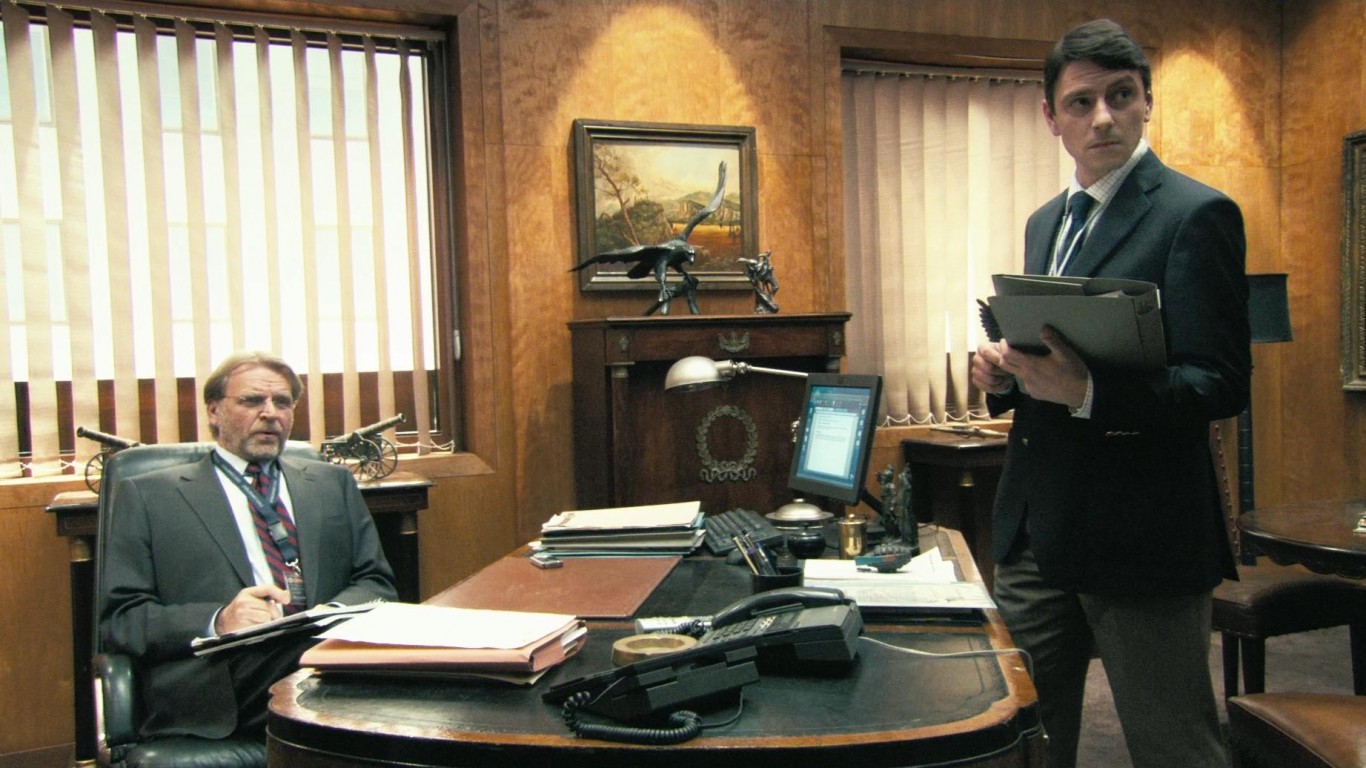 “In The Loop” was a follow-up film to the British series “The Thick of It,” and served as a comedic, satirical commentary on Anglo-American politics and war in the Middle East. The film took home wins from the British Comedy Awards, the British Independent Film Awards, the Scotland BAFTA awards, and the New York Film Critics Circle Awards. 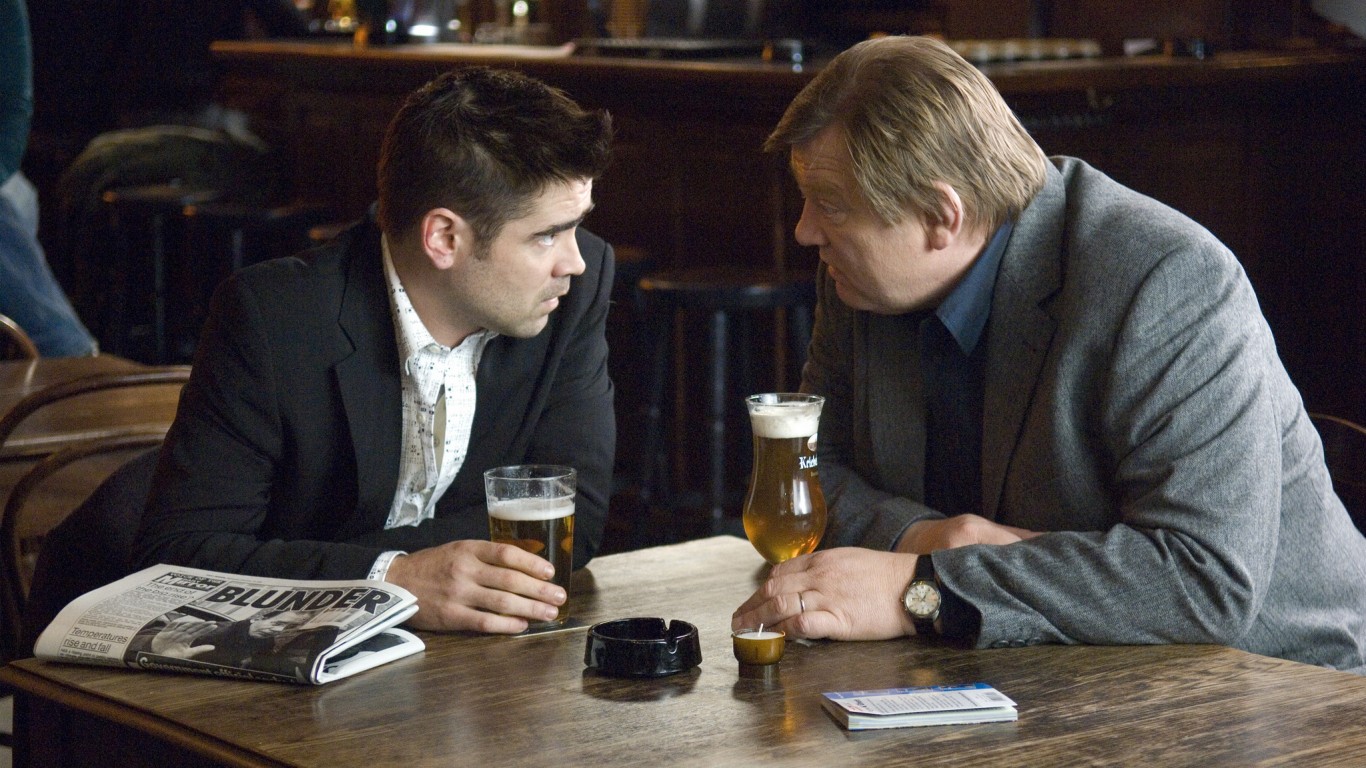 Filled with extreme violence and dark comedy, “In Bruges” was filmed (and set) in Bruges, Belgium. The comedy follows two Irish assassins, Ken (Brendan Gleeson) and Ray (Colin Farrell), who are hiding out in the country after a precarious hit job. Creator and director Martin McDonough received numerous accolades for this original creation, including Best Screenplay from the British Independent Film Awards, the BAFTA Awards, and the International Cinephile Society Awards. Colin Farrell won a Golden Globe Award for his performance.