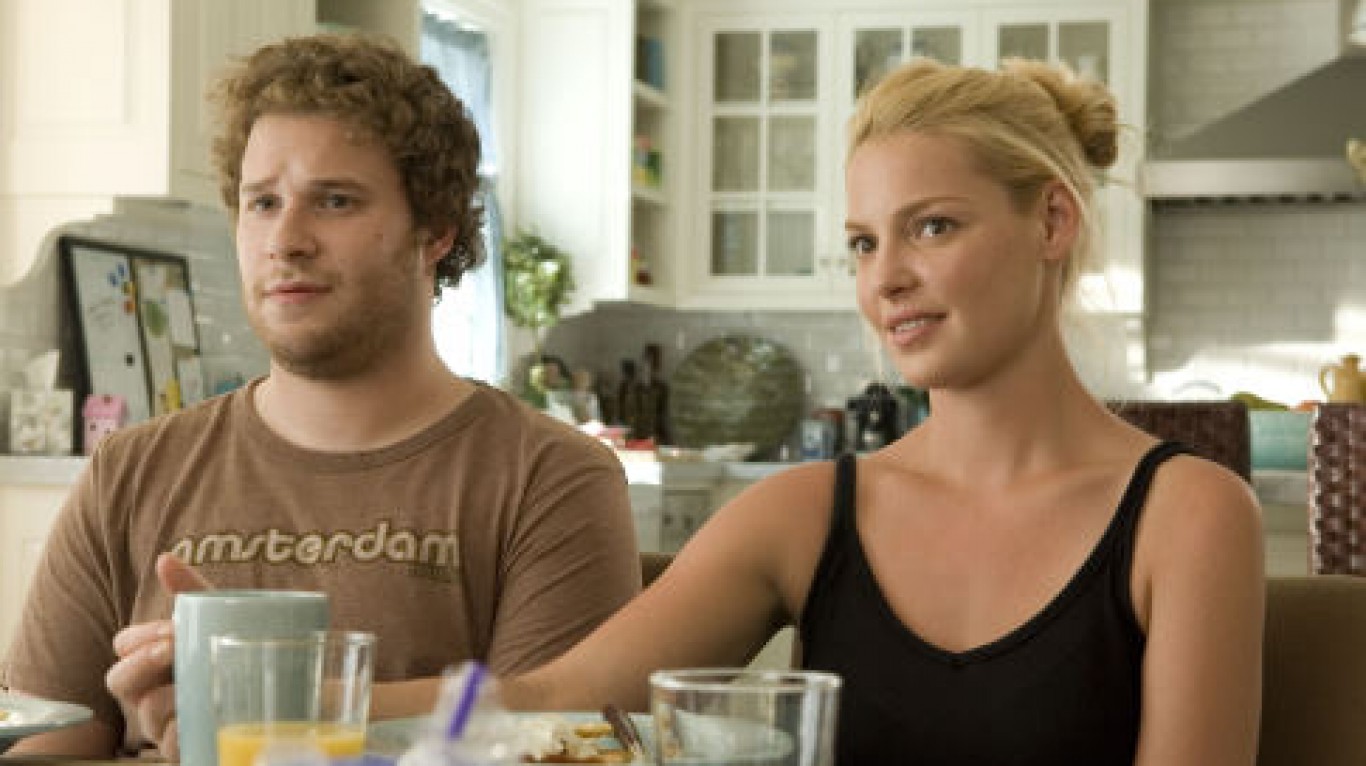 “Knocked Up” raked in a slew of nominations and awards, including the 2008 People’s Choice Award for Favorite Movie Comedy, and the 2008 AFI award for Movie of the Year. The comedy follows the aftermath of a one-night stand between Ben Stone (Seth Rogen) and Alison Scott (Katherine Heigl). Weeks after their night together, Alison reveals to Ben that she’s pregnant, and the mismatched duo explore the questionable future of their partnership. The film was directed by HBO’s Judd Appatow, and is one of many comedies that Seth Rogan and Paul Rudd have starred in together. 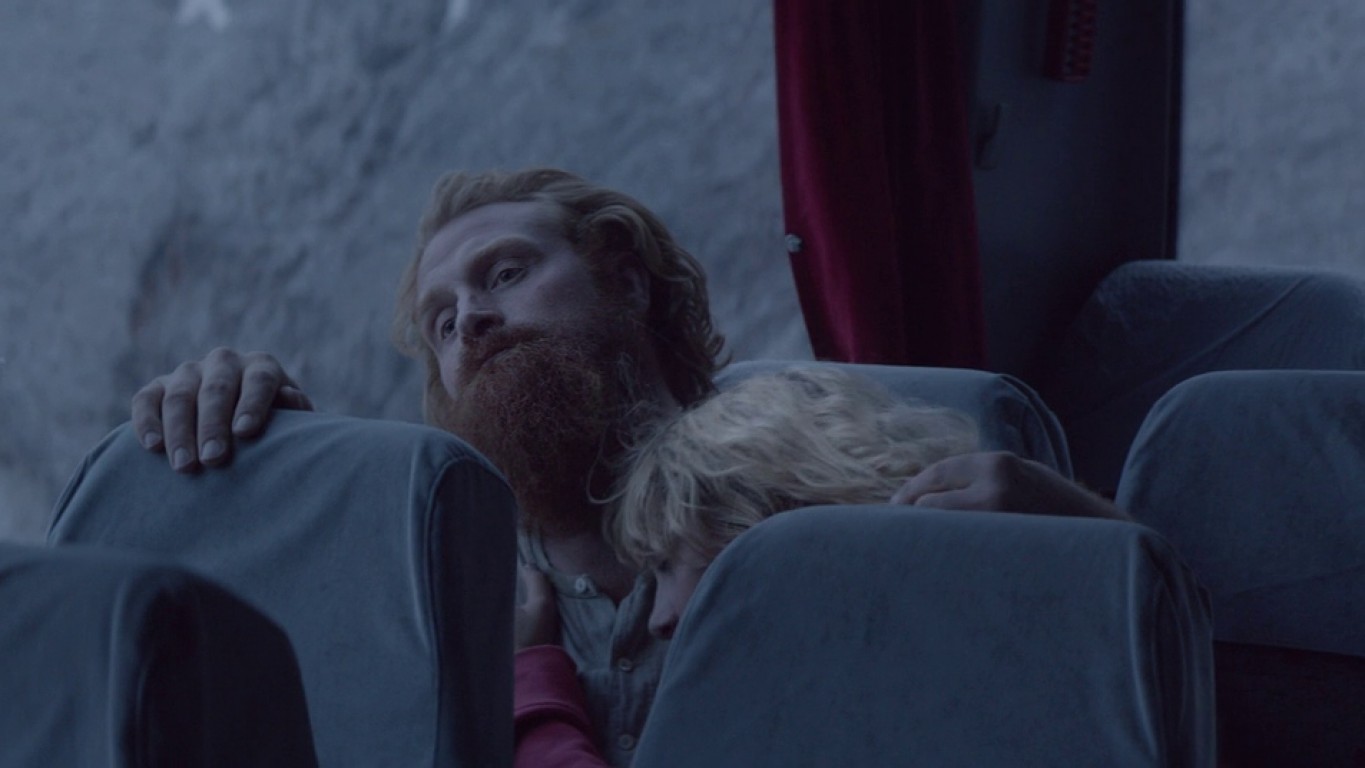 “Force Majeure” is a Swedish dark comedy about a family whose dynamics are fractured following a predicted avalanche in the Alps. Tomas (Johannes Kuhnke), fearing the catastrophe, flees and leaves his family behind. While the avalanche stops short of having any dangerous physical impact, the idea that Tomas was ready to abandon the family causes a dramatic and darkly hilarious rift which unfolds throughout the film. The comedy was later adapted by American filmmakers, who re-created it as “Downhill,” starring Will Ferrell and Julia Louis-Dreyfus. 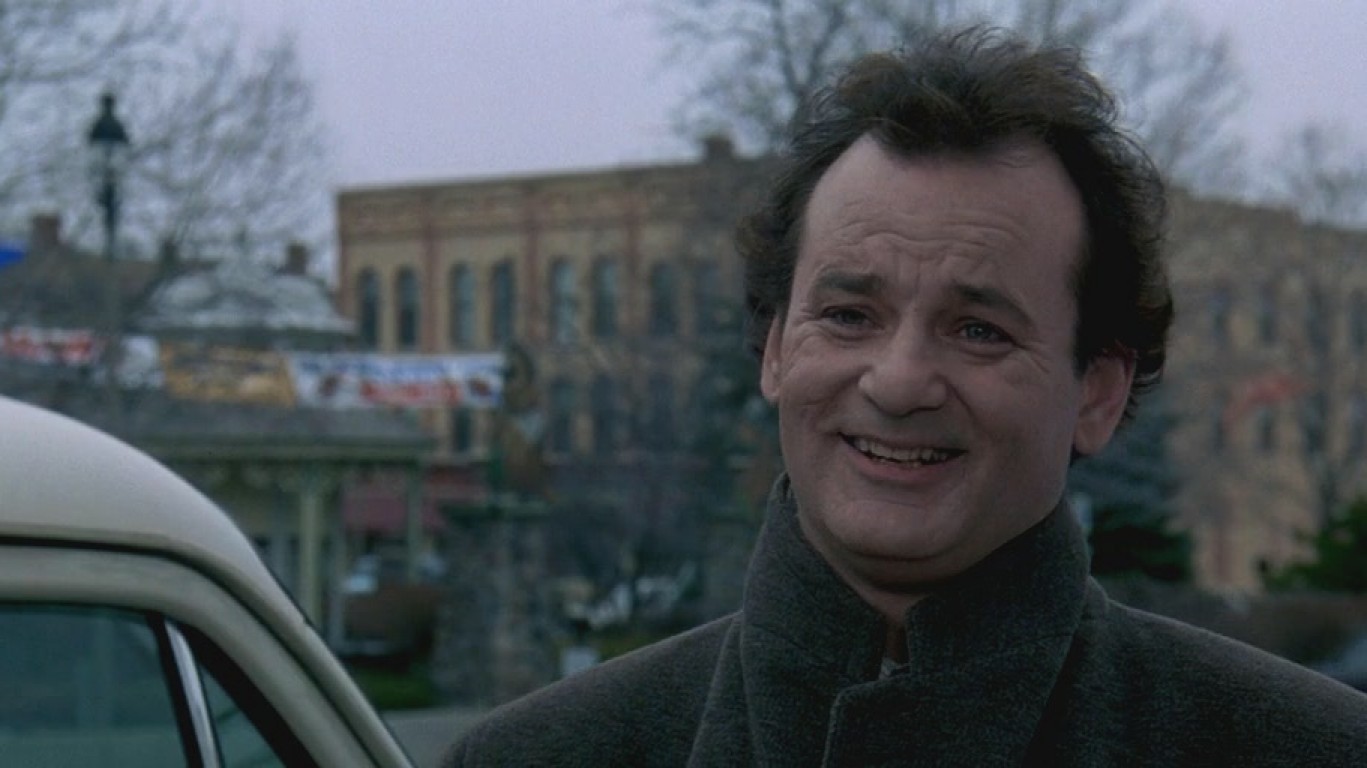 24/7 Tempo
The Funniest American Movies of All Time 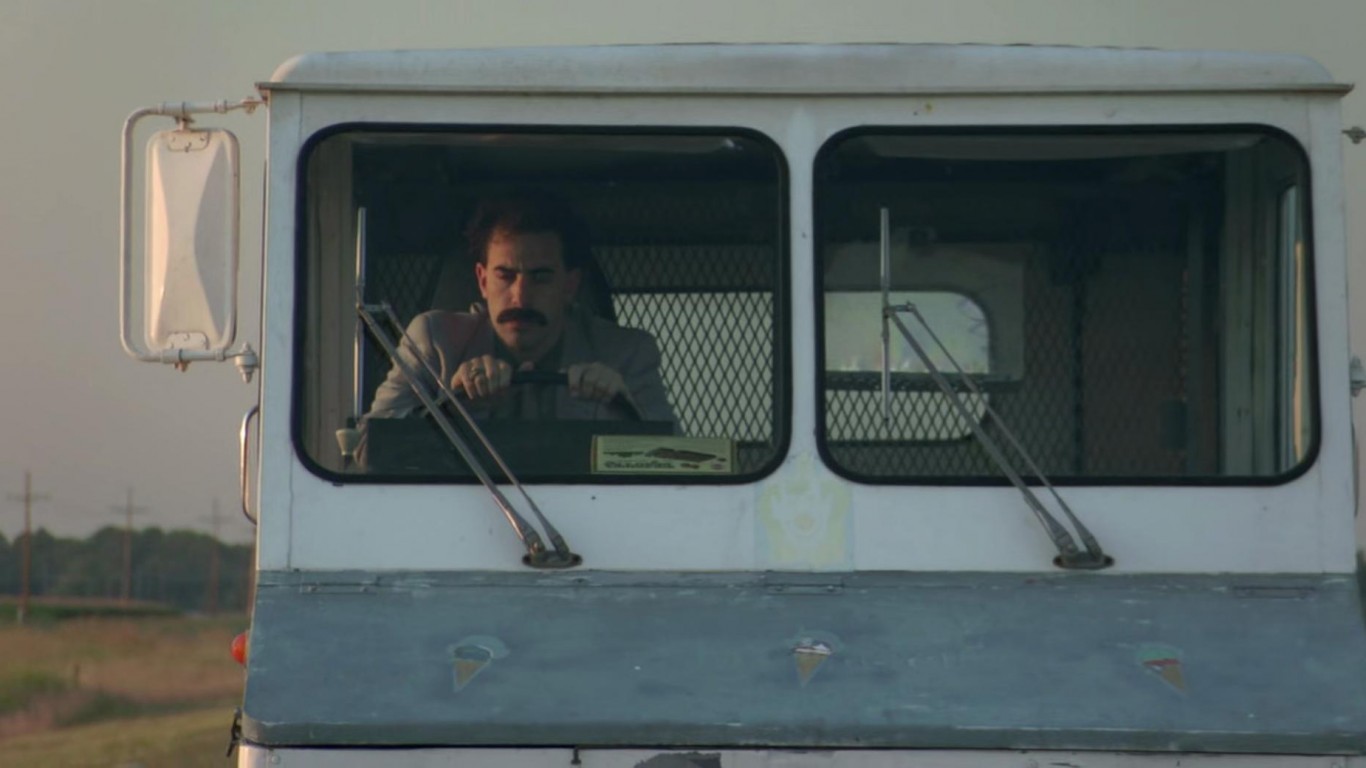 Sacha Baron Cohen’s iconic role as Borat earned him a Golden Globe Award for Best Actor. The mockumentary follows Borat (Cohen), a supposed reporter from Kazakhstan, as he travels through the United States commenting on American culture and participating in a series of misadventures. The film leans into shock-value through a series of offensive interactions as Borat attempts to wed actress Pamela Anderson. 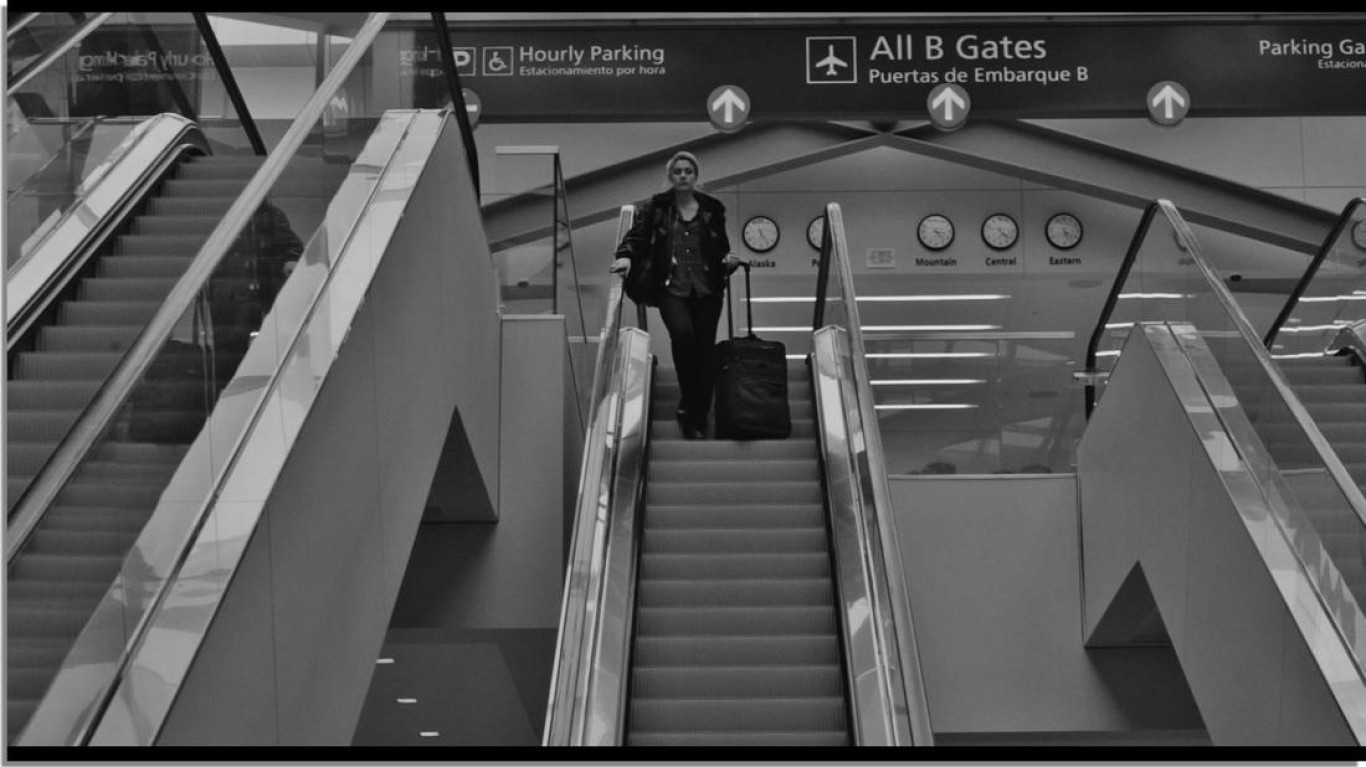 Greta Gerwig and Noah Baumbach co-wrote the script for “Frances Ha,” an irreverent and quirky film about Frances (Gerwig), a modern dancer, her best friend Sophie (Mickey Sumner), and their lives in New York City. Frances moves from Brooklyn to Chinatown, but struggles to make ends meet when her dance company is no longer able to employ her. The film received 49 award nominations and one win.