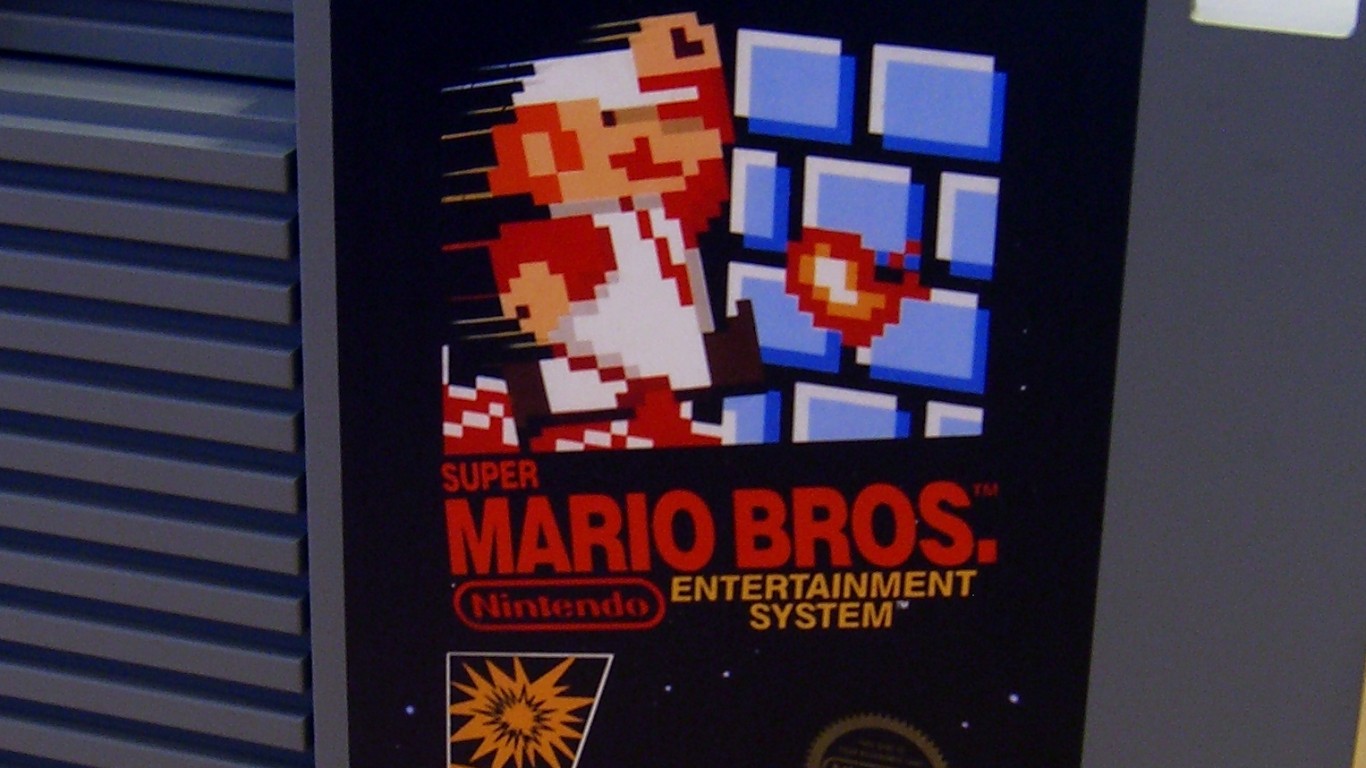 “Super Mario Bros.” is the first of the iconic Super Mario video game series. The story centers on a plumber named Mario who, sometimes with his brother Luigi, goes through many obstacles to save Princess Toadstool, the daughter of the king of the Mushroom Kingdom, from the evil Bowser. 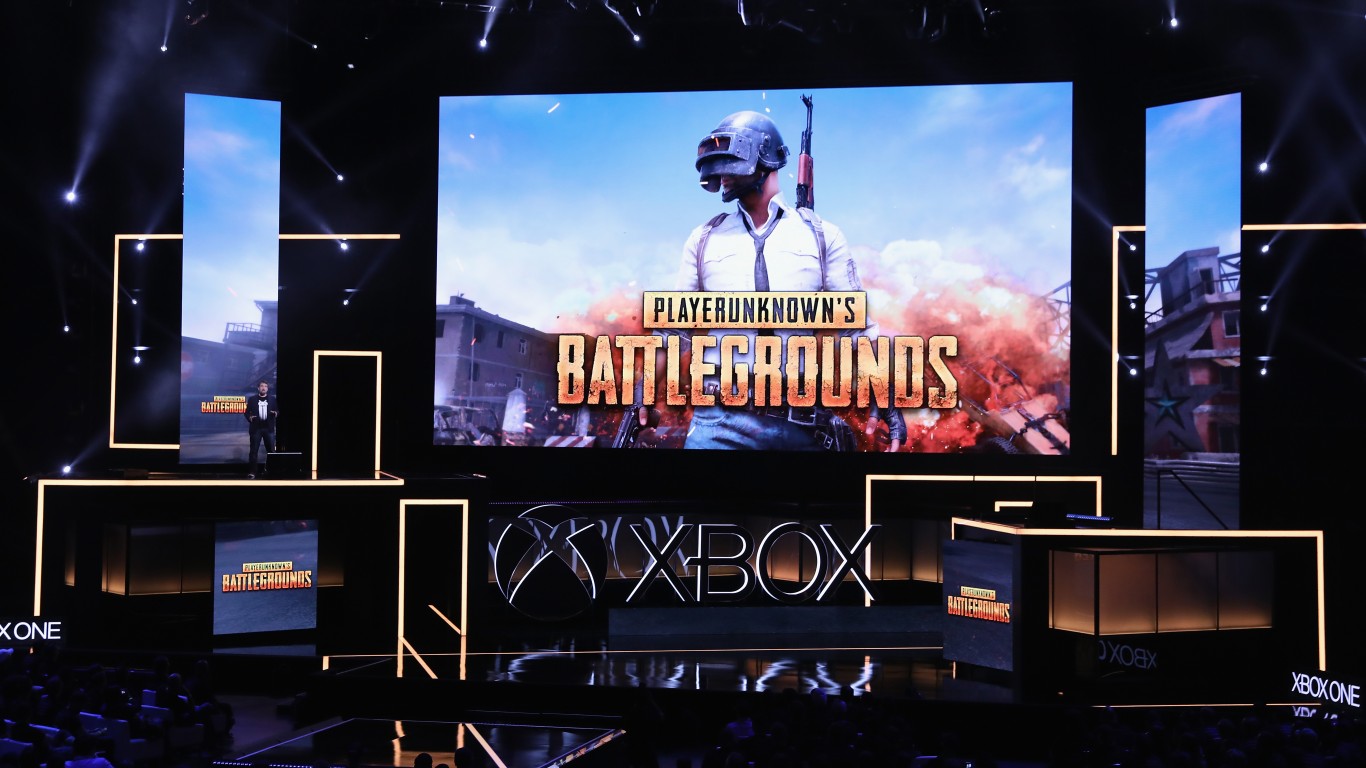 “PlayerUnknown’s Battlegrounds,” or PUBG, is an online multiplayer battle royale game in which 100 players use their strategic and shooting skills to fight each other. The last person standing is the winner. 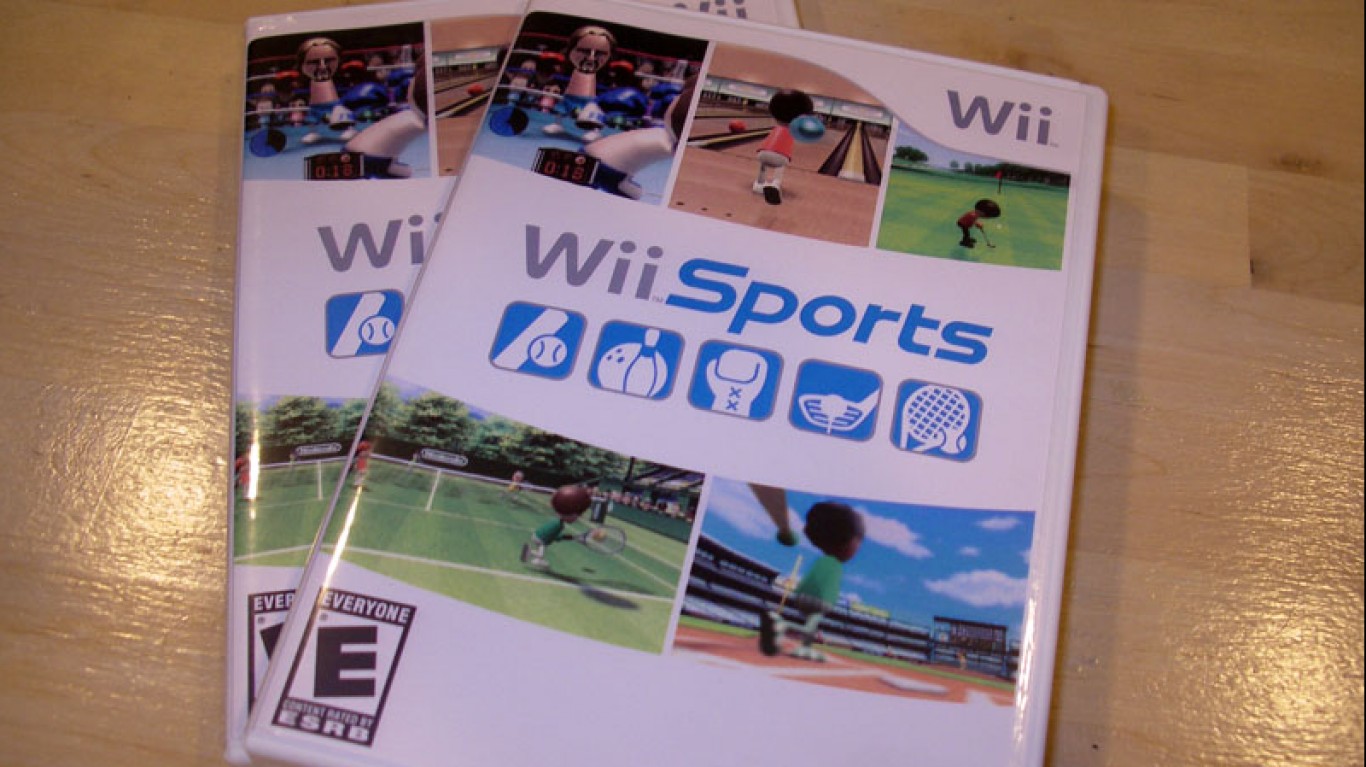 Using only the Wii Remote, players can play tennis, baseball, bowling, golf, or boxing. They mimic the actions of hitting a ball with a racket, bar, or a club, or rolling a ball down. Wii Sports was bundled at launch with the Wii. 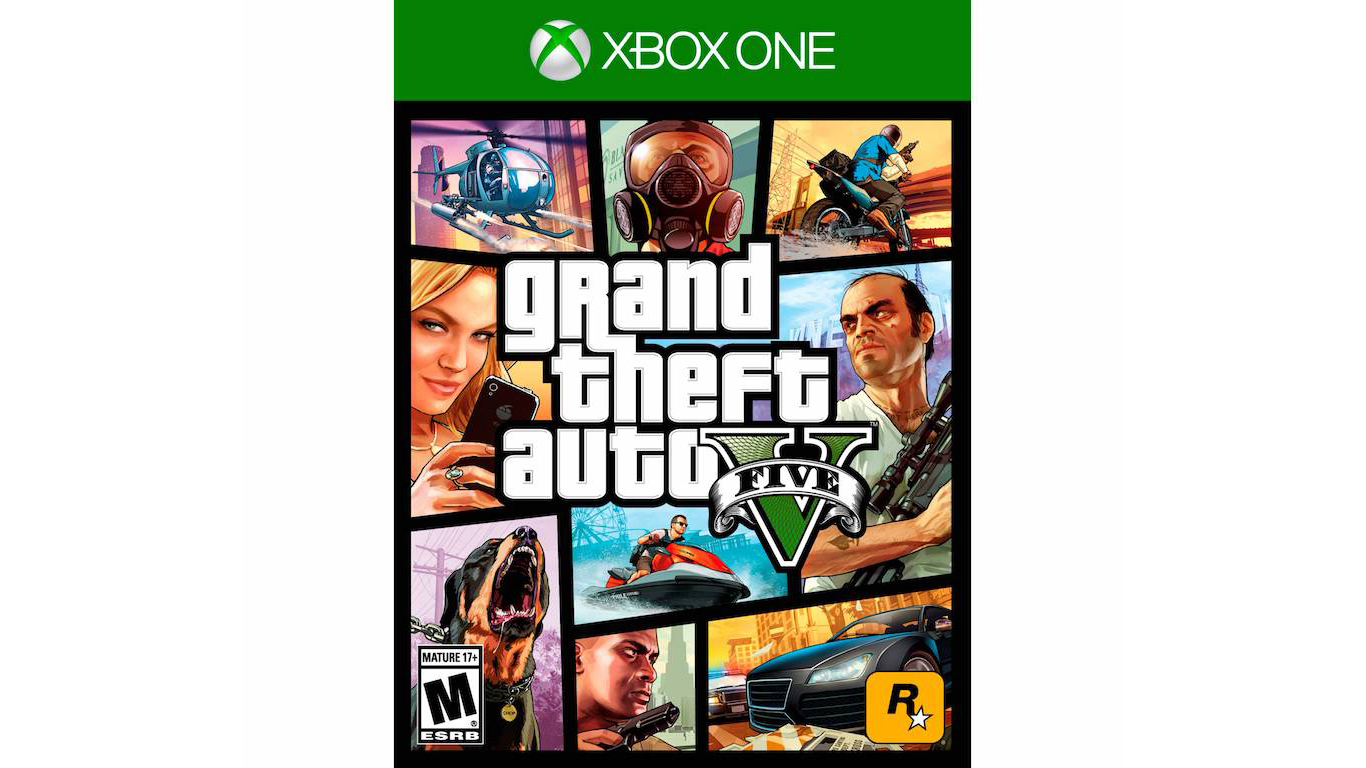 “Grand Theft Auto V” is an action-adventure video game in which players create their own criminal empire. The story centers on three criminals who have to pull off nearly impossible tasks to survive. Years after its launch, the game continues to have success thanks in part to the online version of the game, which Rockstar continues to update. 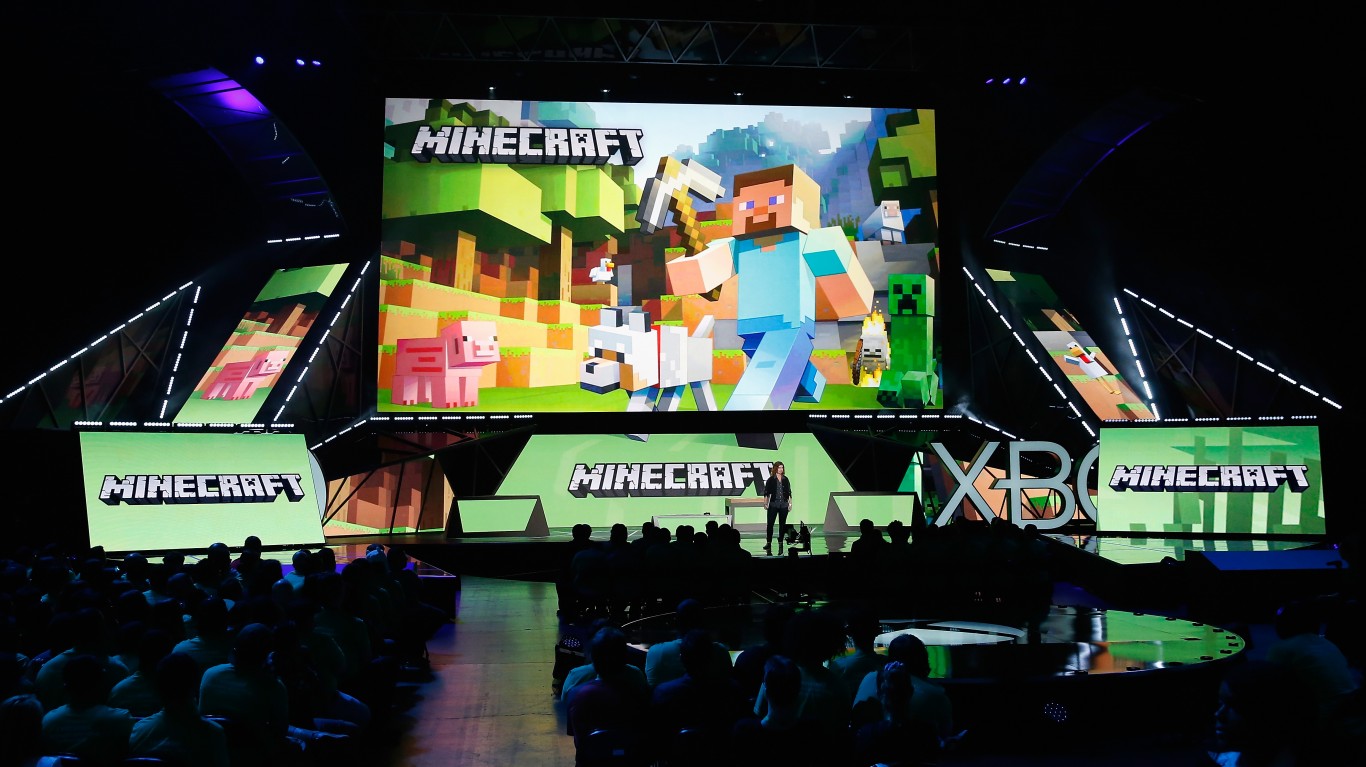 “Minecraft” is a single- or multiplayer sandbox video game. Players start out with an infinite terrain, which they explore for resources. They eventually create their own worlds, crafting tools and weapons to fight dangerous mobs.

By Hristina Byrnes and Michael B. Sauter