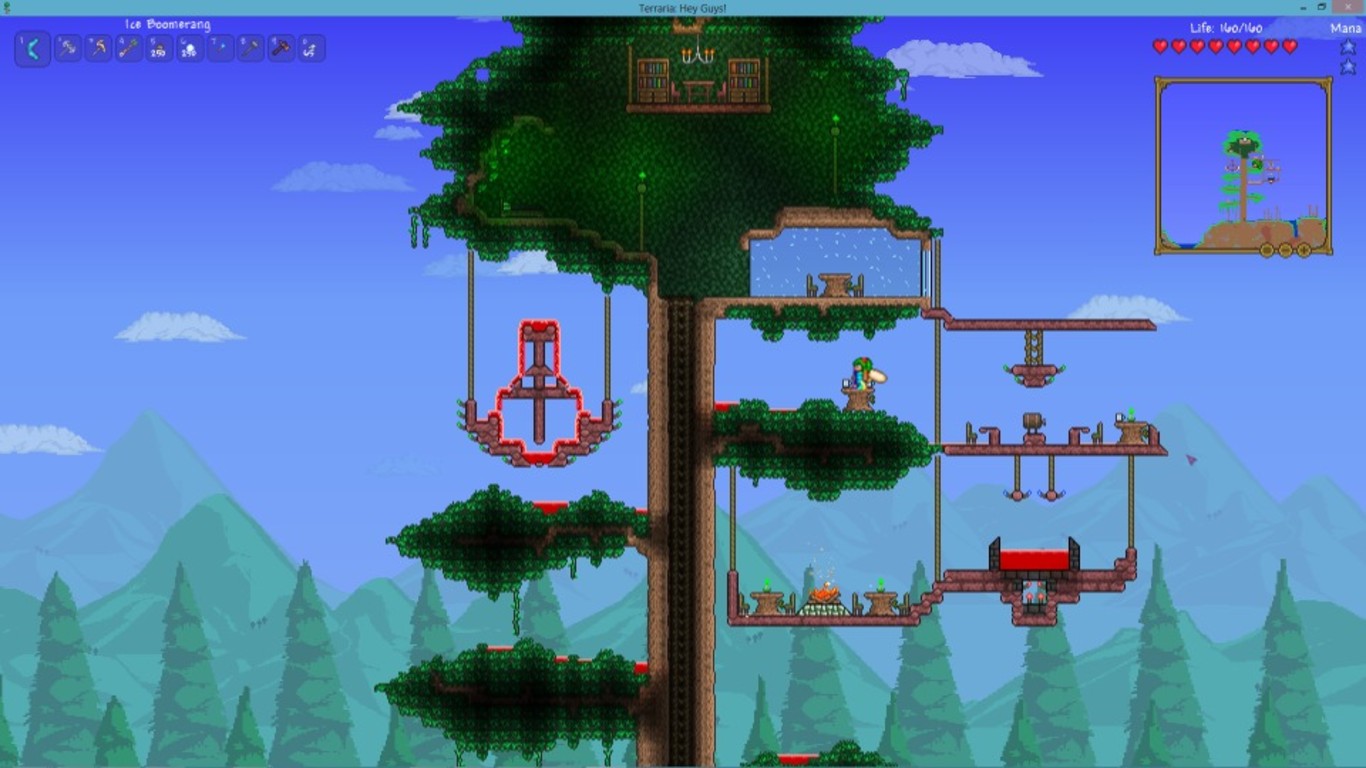 “Terraria” is a 2-D action-adventure sandbox game in which the player controls one character in a world he or she creates. The game was originally released in 2011 but has cultivated a growing fanbase, thanks in large part to regular patches and updates from the developer. The most recent major patch to the game came out on May 16, 2019, on the game’s ninth anniversary. 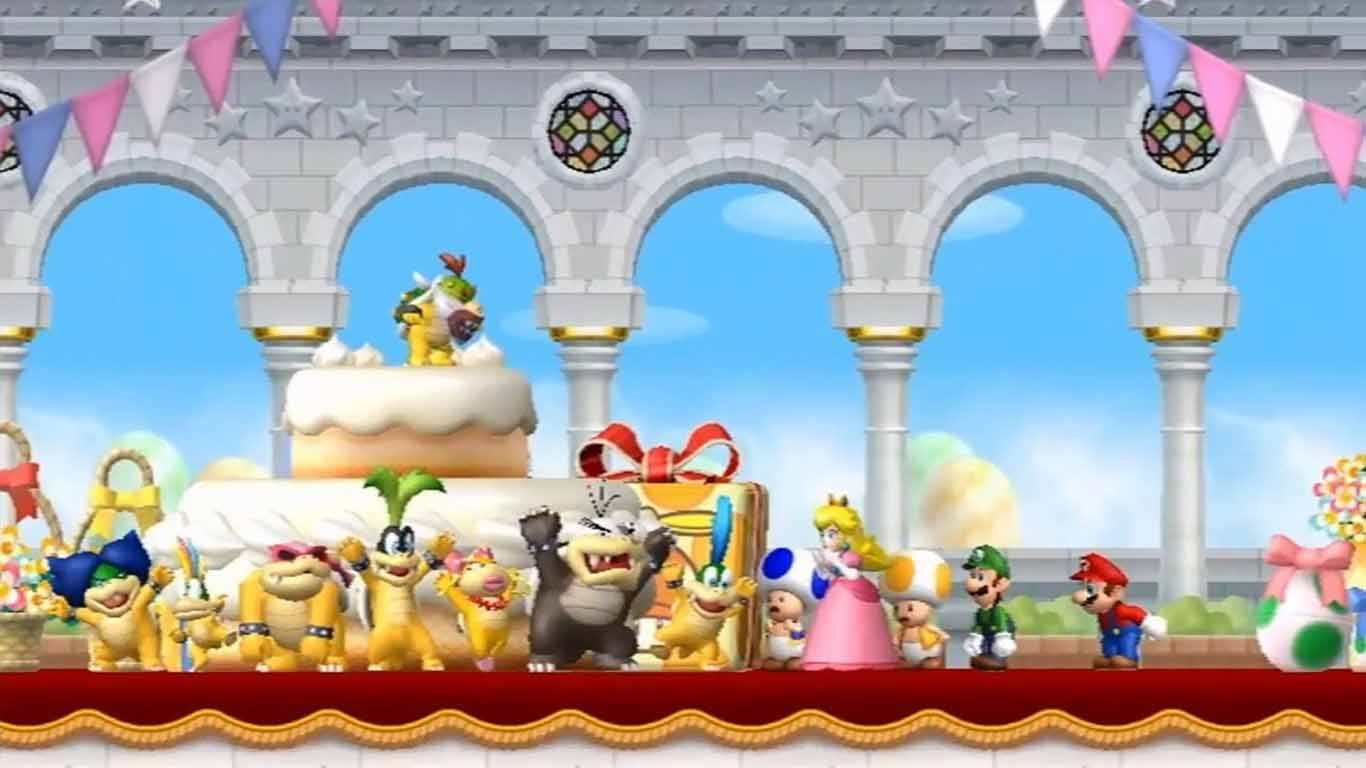 “New Super Mario Bros. Wii” is a version of the iconic Super Mario side-scrolling video game from the 1980s in which up to four players can play at the same time. The players are ranked by their score, collected coins, and number of defeated enemies. Players are able to invite up to three others to join in the game at any point. 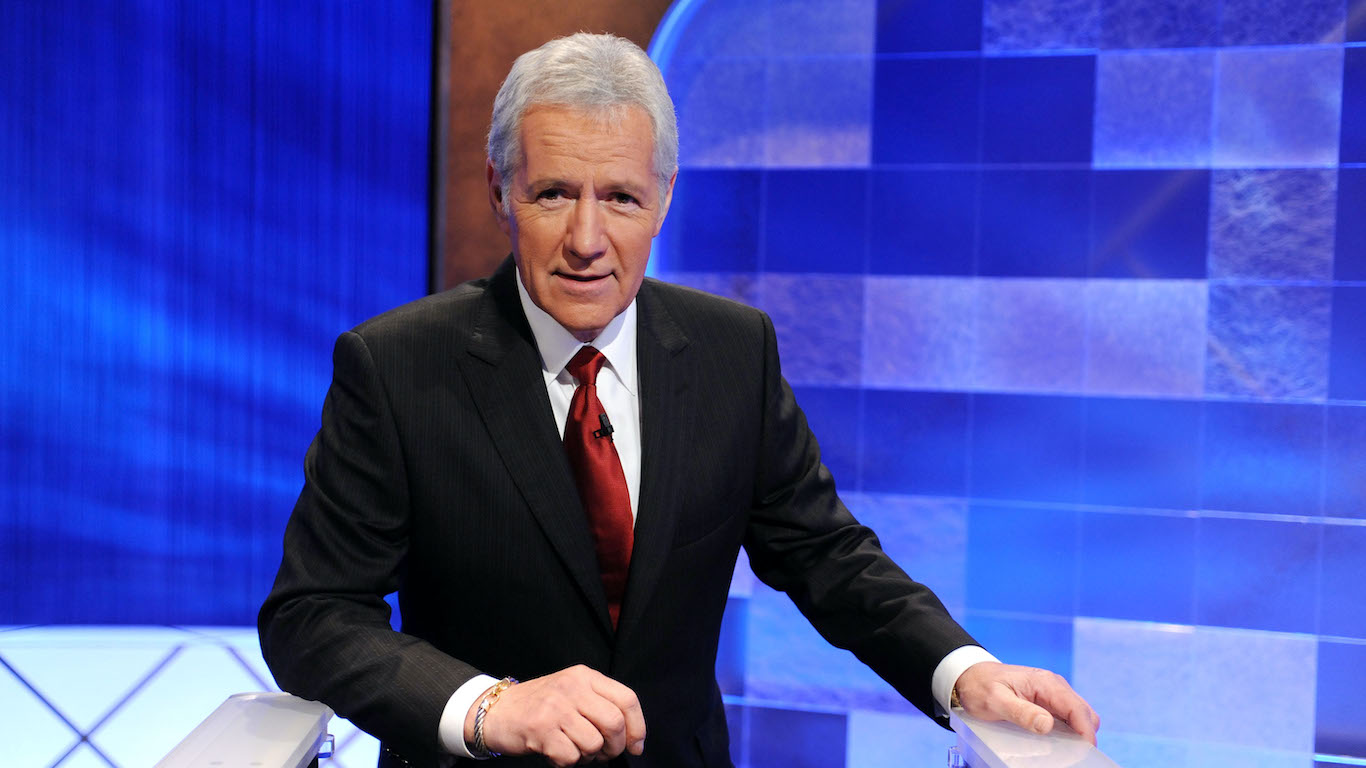 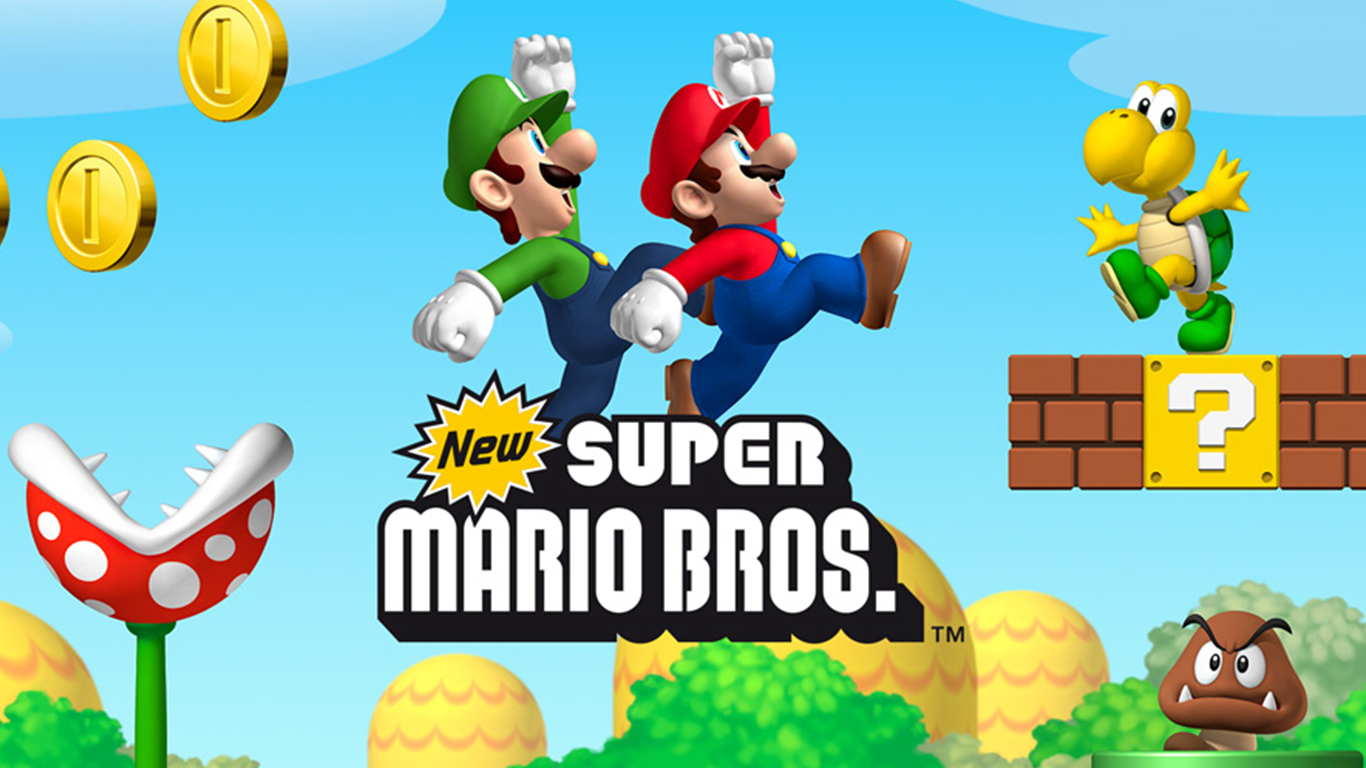 The precursor to the 14th-ranked game on this list, “New Super Mario Bros.,” originally released for the Nintendo DS, sold slightly better than the Wii follow-up. In “New Super Mario Bros.,” Mario fights henchmen through a total of 80 levels to rescue Princess Peach. The game utilizes 3D graphics to enhance its two-dimensional game-playing experience. 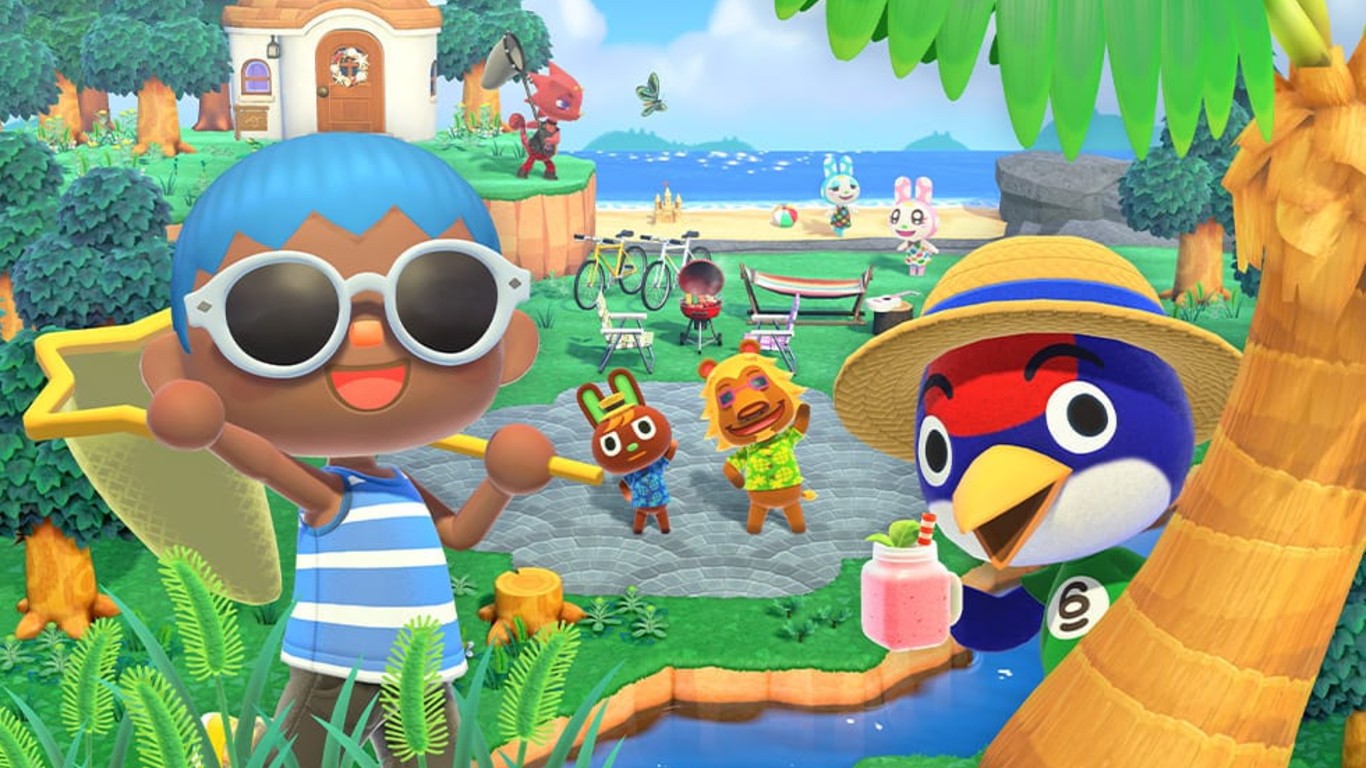 Source: Courtesy of Nintendo via animal-crossing.com

In “Animal Crossing: New Horizons,” players, who are on a deserted island, create their own personal world. They get to craft everything from tools to furniture and landscape and visit the islands of their friends. The game found tremendous success in part because of its release in the early months of the COVID-19 pandemic, when people around the world were newly isolated. 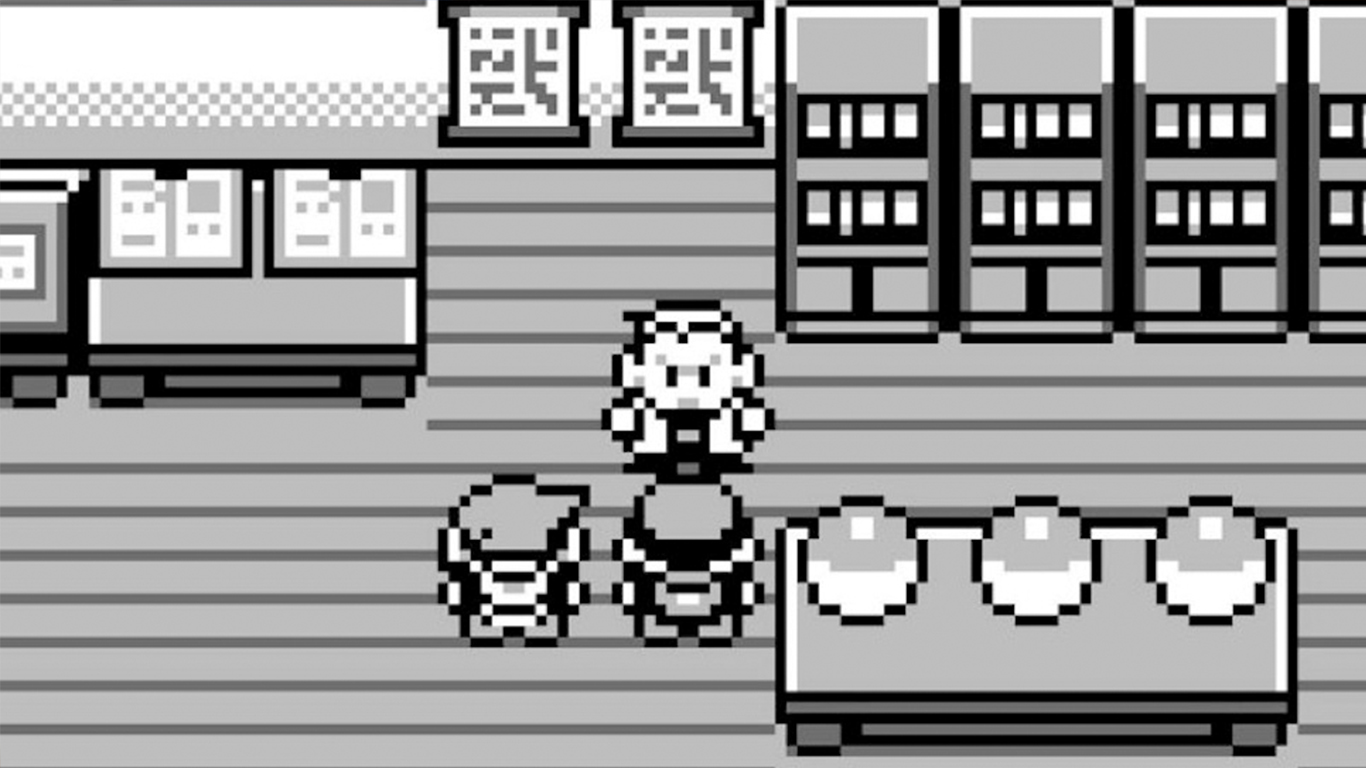 Source: Courtesy of The Pokémon Company

Pokémon Red and Green versions were released in 1996 in Japan, and two years later, Red and Blue came out in the United States, with all three versions of the game finding tremendous success. The original versions of the Pokémon role-playing video game franchise started the phenomenon that spawned over 120 different video games in multiple genres.