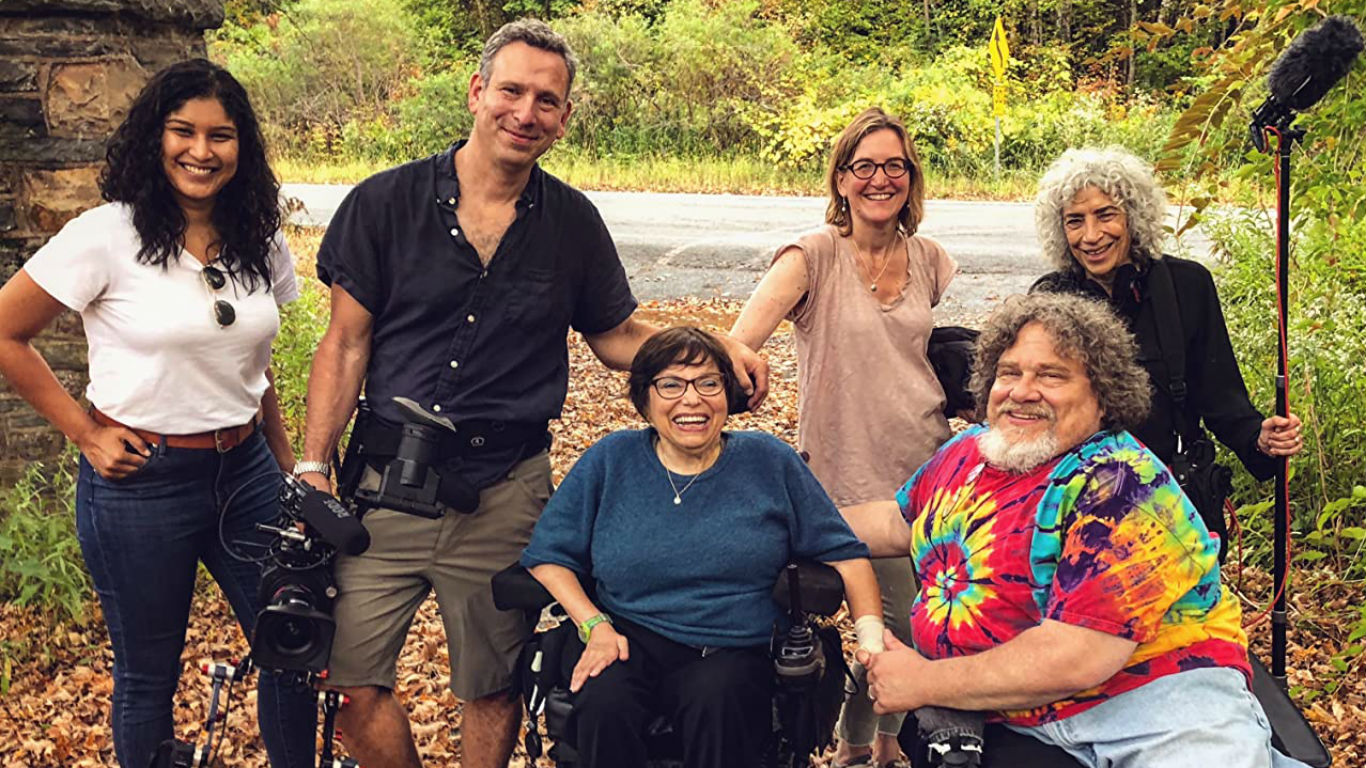 “Crip Camp” is a documentary that tells the story of activists who attend a summer camp for teenagers with disabilities where they start and become the leaders of a disability rights movement. The Critics Consensus on Rotten Tomatoes describes the film “as entertaining as it is inspiring.” 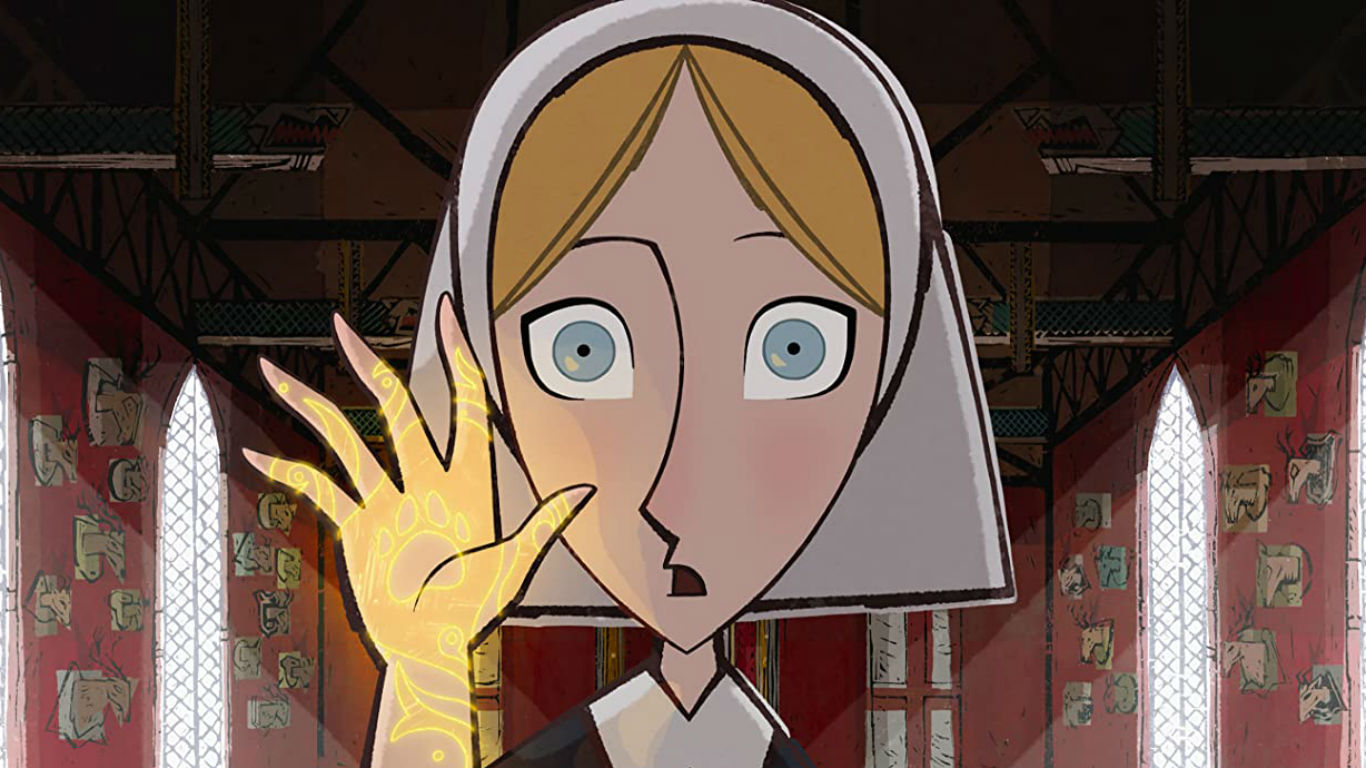 Animated fantasy movie “Wolfwalkers” is about a young Irish hunter, Robyn, and her father who travel across the country with a mission to wipe out the last pack of wolves. Robyn becomes friends with a girl who may have the abilities to turn into a wolf at night. The movie “fights for wolves and for girls with admirable animation,” according to Martha K. Baker of the St. Louis radio station KDHX. 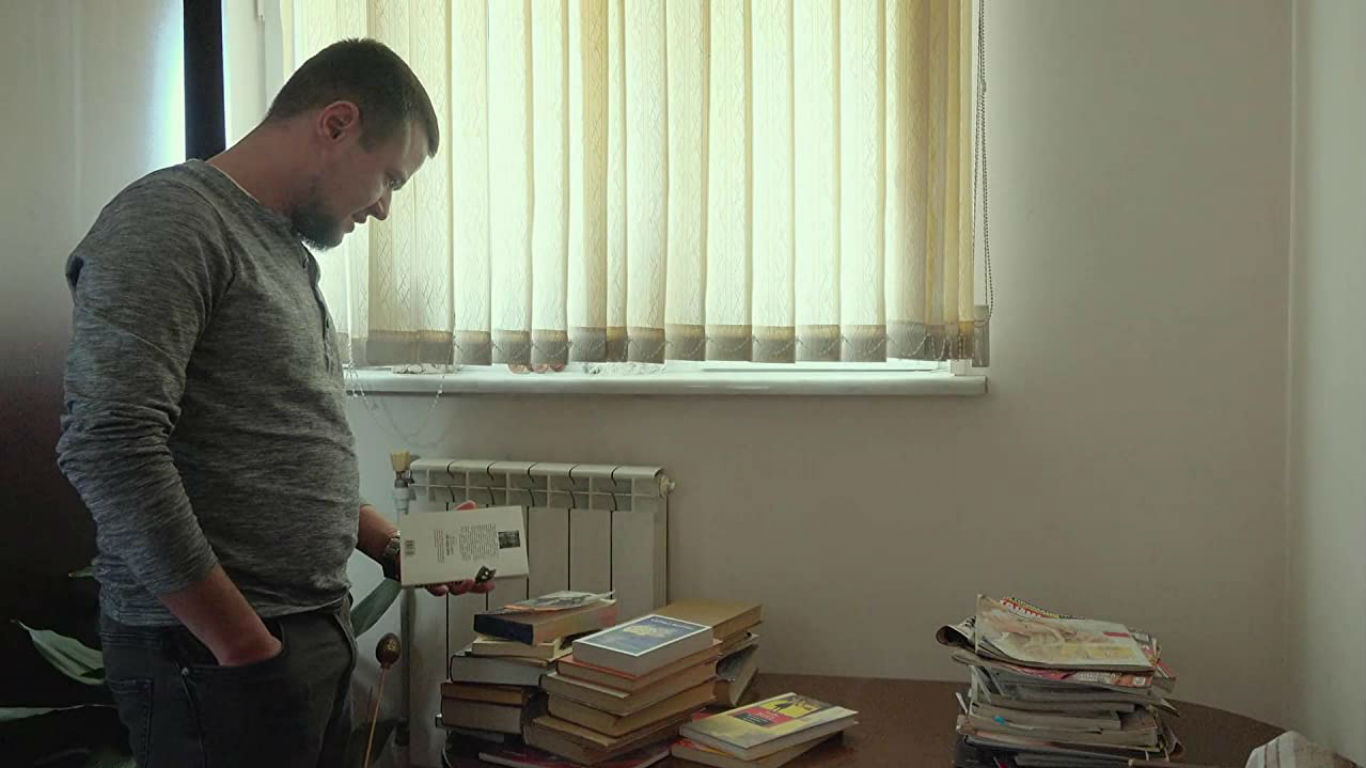 “Welcome to Chechnya,” which is one of 12 documentaries on this list, follows several activists who risk their lives fighting for LGBTQ rights and people who identify as gay or lesbian in the republic in southwestern Russia. The movie also exposes the torture LGBTQ Chechens, who are often persecuted in the region, endure when detained by authorities. 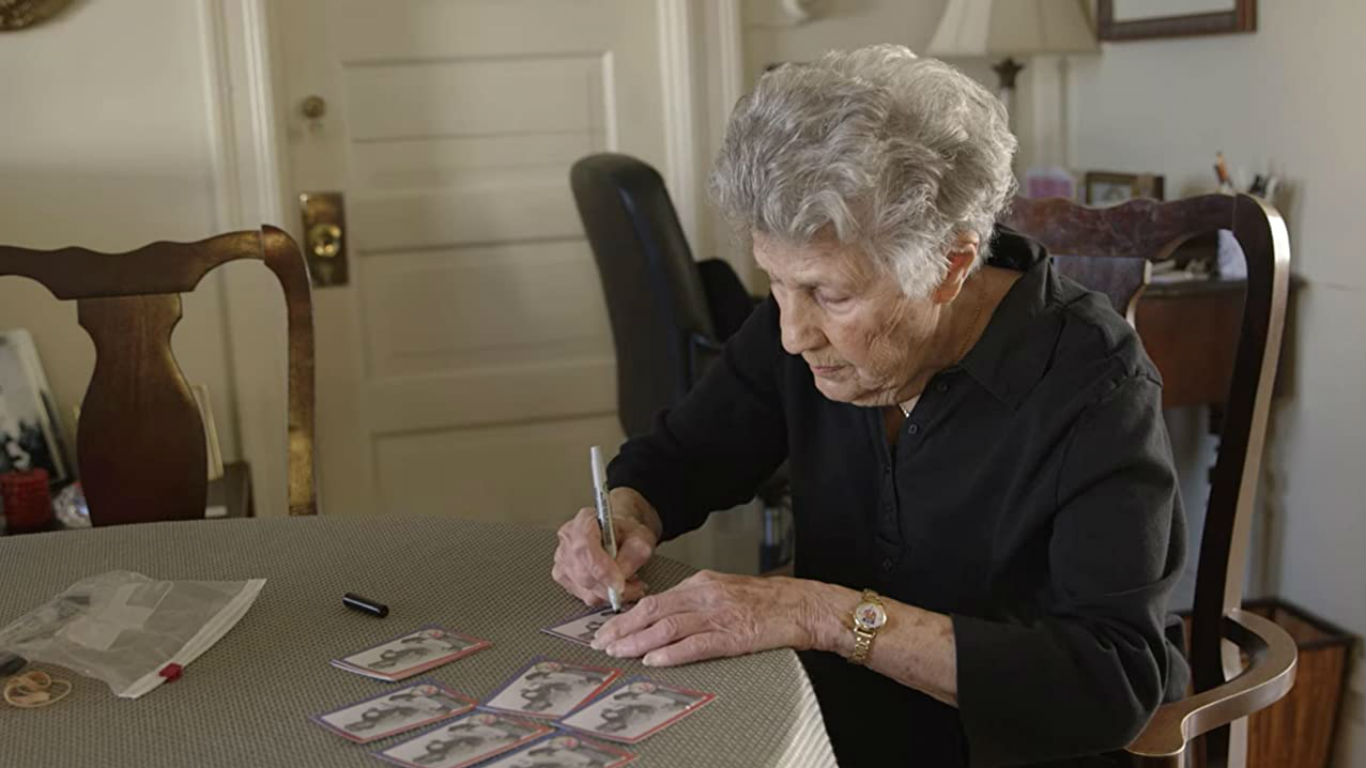 The documentary “A Secret Love” follows the secret love story of two women, one of whom is a professional baseball player, who are together for nearly seven decades. The movie mixes together in one story LGBTQ history, sports, and the joy and struggles of being with someone for a lifetime. 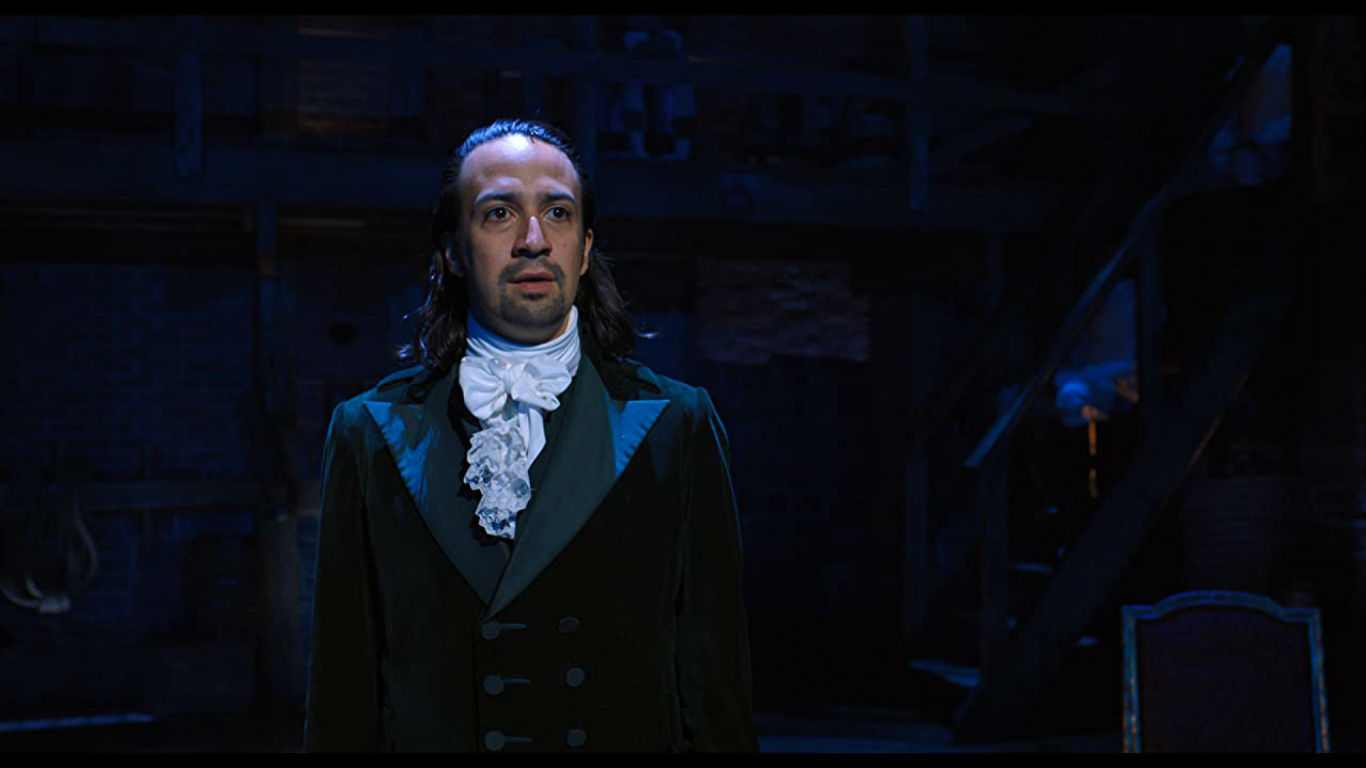 Before the pandemic, it was nearly impossible to buy tickets for the award-winning musical “Hamilton” on Broadway. Of course, once the pandemic hit, people couldn’t see the show for other reasons. Those who missed out got lucky when Disney Plus started streaming a 2016 performance of the production with the original cast. “Hamilton” is about the life of Alexander Hamilton, one of the country’s founding fathers with the original cast that was filmed in 2016. “Even better than the best seat in the house,” wrote Christy Lemire of FilmWeek.

By Hristina Byrnes and Evan Comen