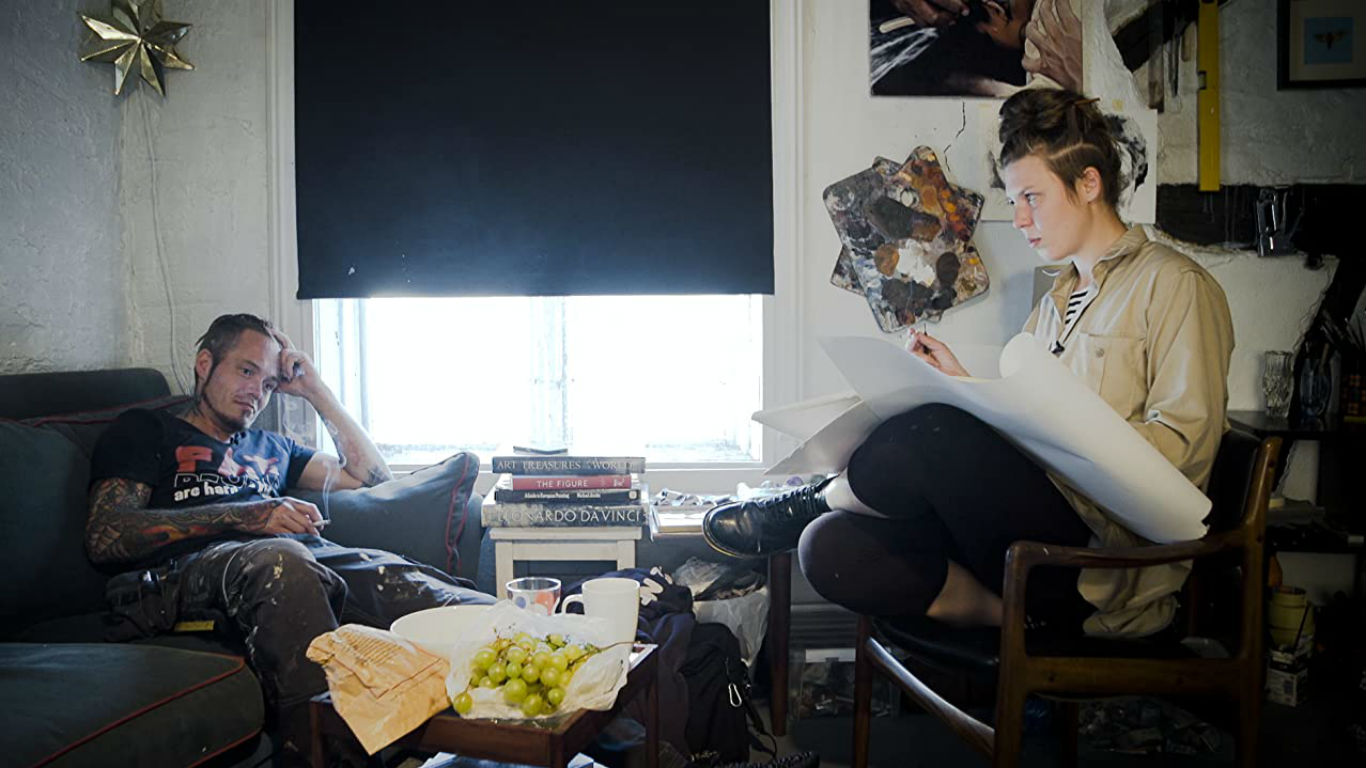 “The Painter and the Thief” is a documentary that centers around the budding friendship between Norwegian painter Barbora Kysilkova and the man who stole her artwork from a gallery. After winning the World Cinema Documentary Special Jury Award for Creative Storytelling at Sundance Film Festival in January, the film was acquired by Neon and is now available for streaming on Hulu. 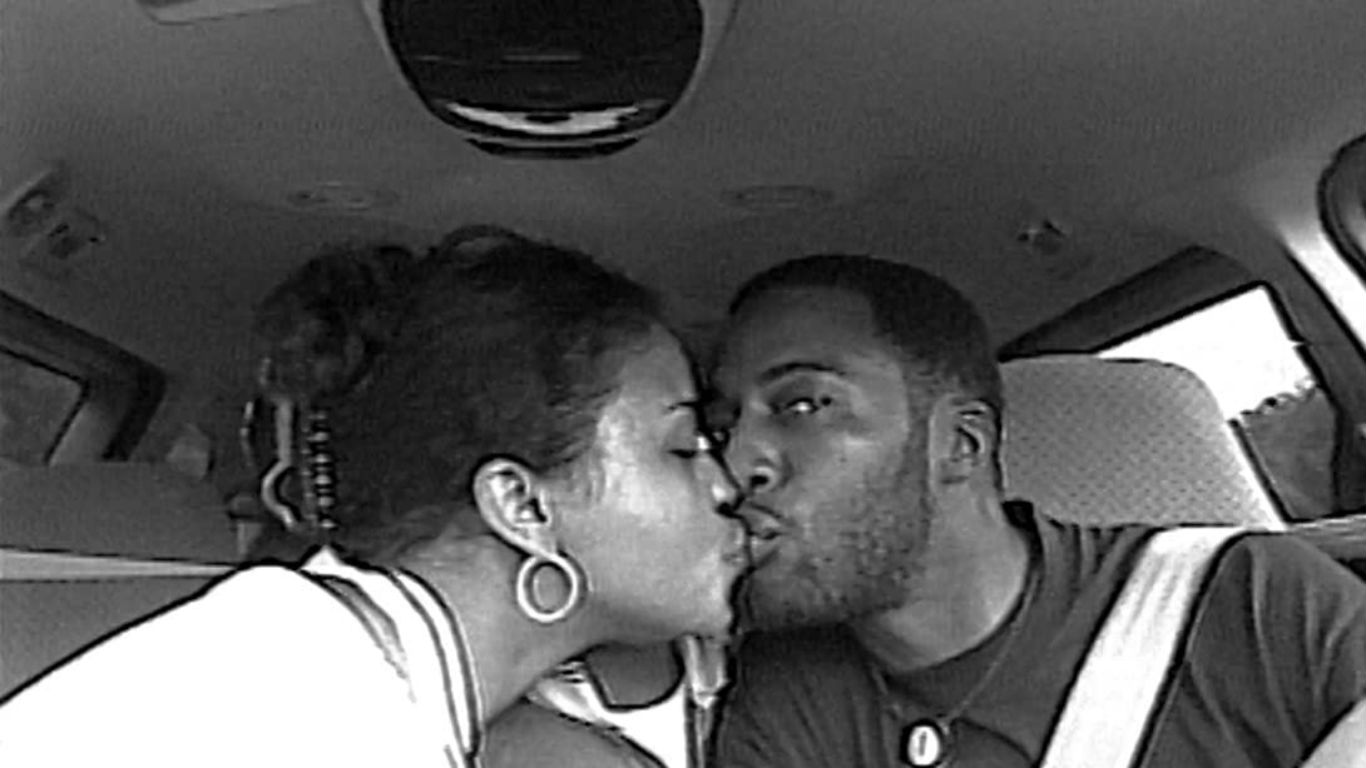 “Time” is an Amazon documentary about a woman who has spent 20 years fighting for the release of her husband from prison. He was sentenced for 60 years in prison for a robbery they both committed. Dennis Schwartz from Dennis Schwartz Movie Reviews describes the award-winning “Time” as a “mesmerizing portrait of a family’s resilience to deal with a failing criminal system that can’t see things properly with its heart.” 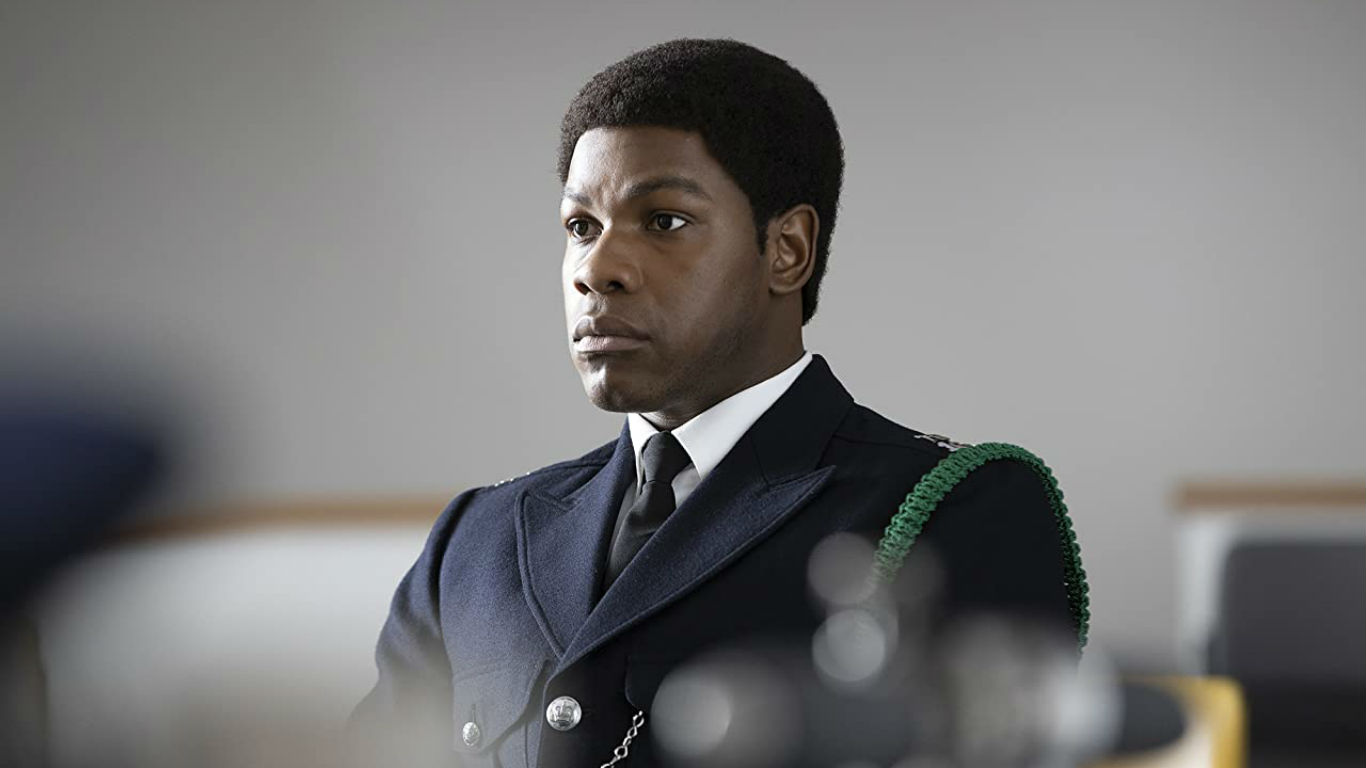 Small Axe is a collection of five films created and directed by Steve McQueen for BBC and Amazon concerning the experiences of West Indian immigrants in London during the 1960s, 1970s, and 1980s. “Red, White and Blue” is a biopic centered around the experience of London police officer Leroy Logan as he attempts to reform the racist attitudes of the Metropolitan Police in the mid-1980s. “Red, White and Blue” has an IMDb rating of 7.7 out of 10, the second most of any film in the Small Axe series. 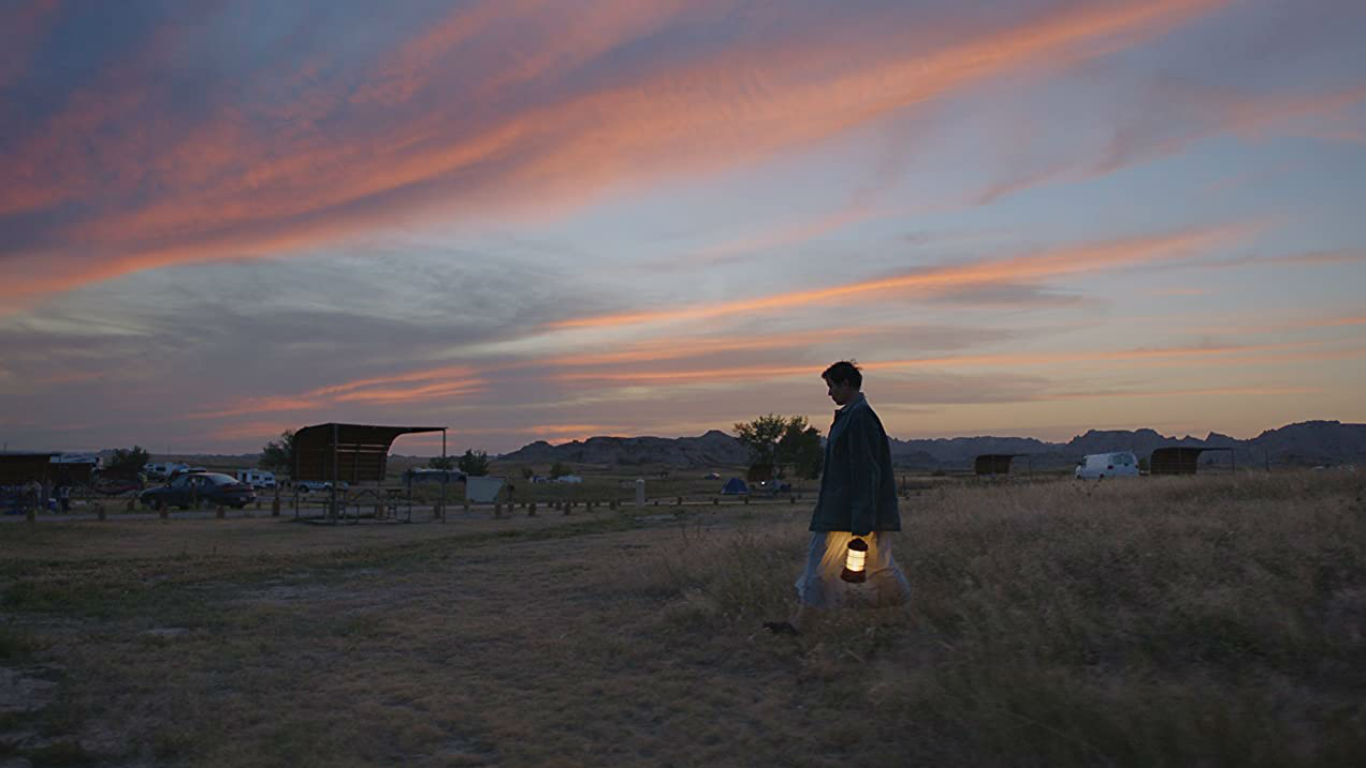 Directed by Chloé Zhao (“The Rider”), “Nomadland” follows a woman who decides to travel across the West, living out of a van, after she loses everything during the Great Recession between 2007 and 2009. Wenlei Ma from News.com.au called the movie “one of the most accomplished films of the year, an emotional tour de force that moves you but never imposes or manipulates.” 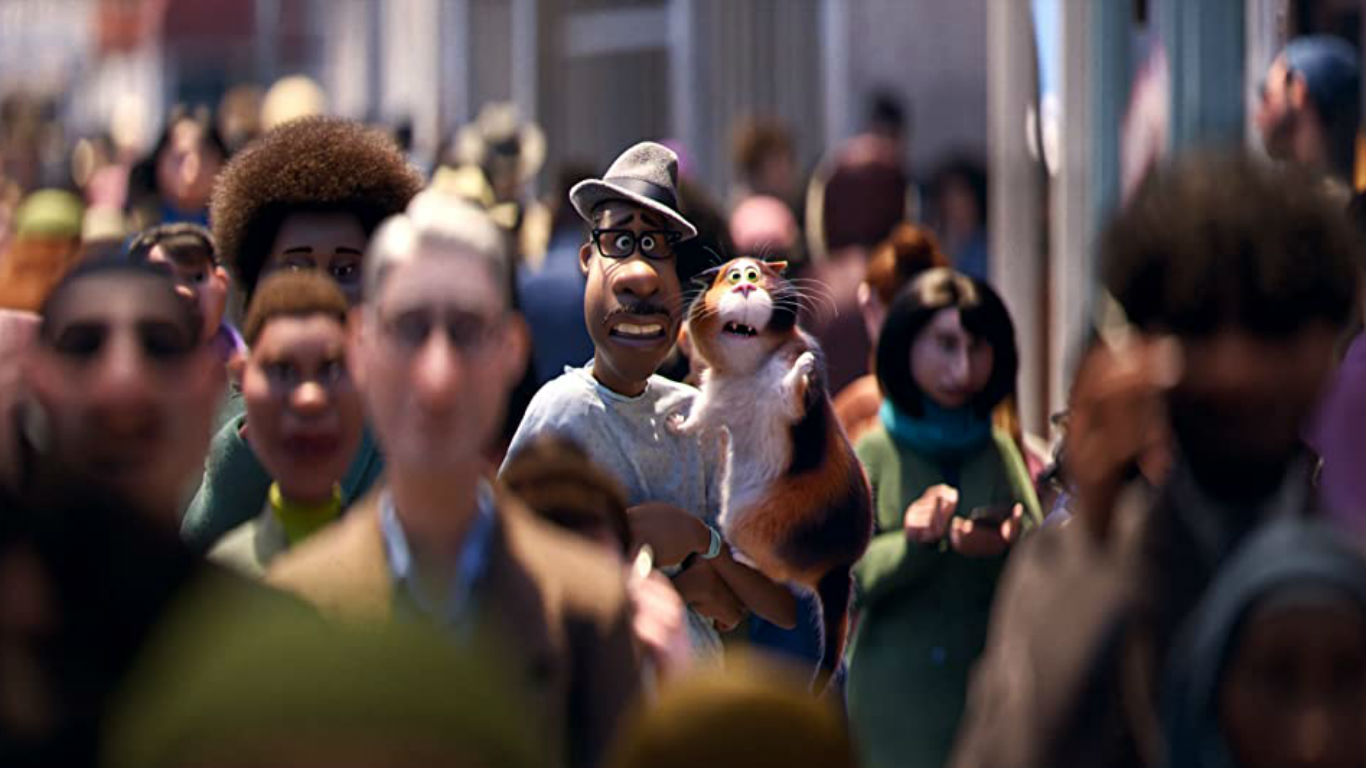 Co-directed by Pete Docter (“Monsters, Inc.,” “Inside Out”), “Soul” tells the story of a jazz musician who suffers a nearly fatal accident and his body travels to another realm where he helps an infant soul find her purpose. In the process, he finds his own purpose. “Pete Docter + team gives another imaginative insight into our humanity in the most delightful way,” wrote Ruth Maramis of the FlixChatter Film Blog.