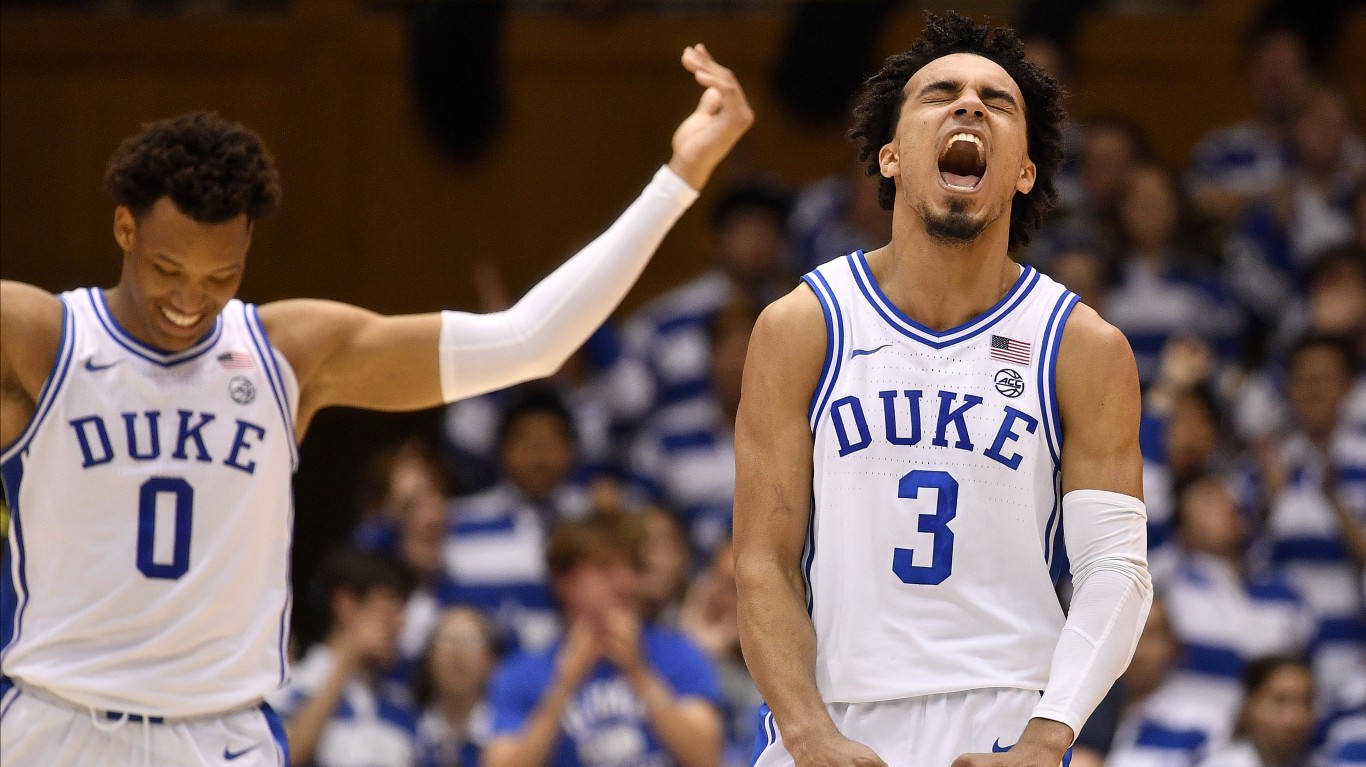 After the 2022 tournament, legendary coach Mike Krzyzewski will step down as Duke’s coach. Hired in 1980, Coach K is responsible for all five Duke championships. Duke won back-to-back titles in 1991 and 1992, led by Christian Laettner, Grant Hill, and Bobby Hurley. Always a contender under Coach K, Duke won three more titles in 2001, 2010, and 2015. 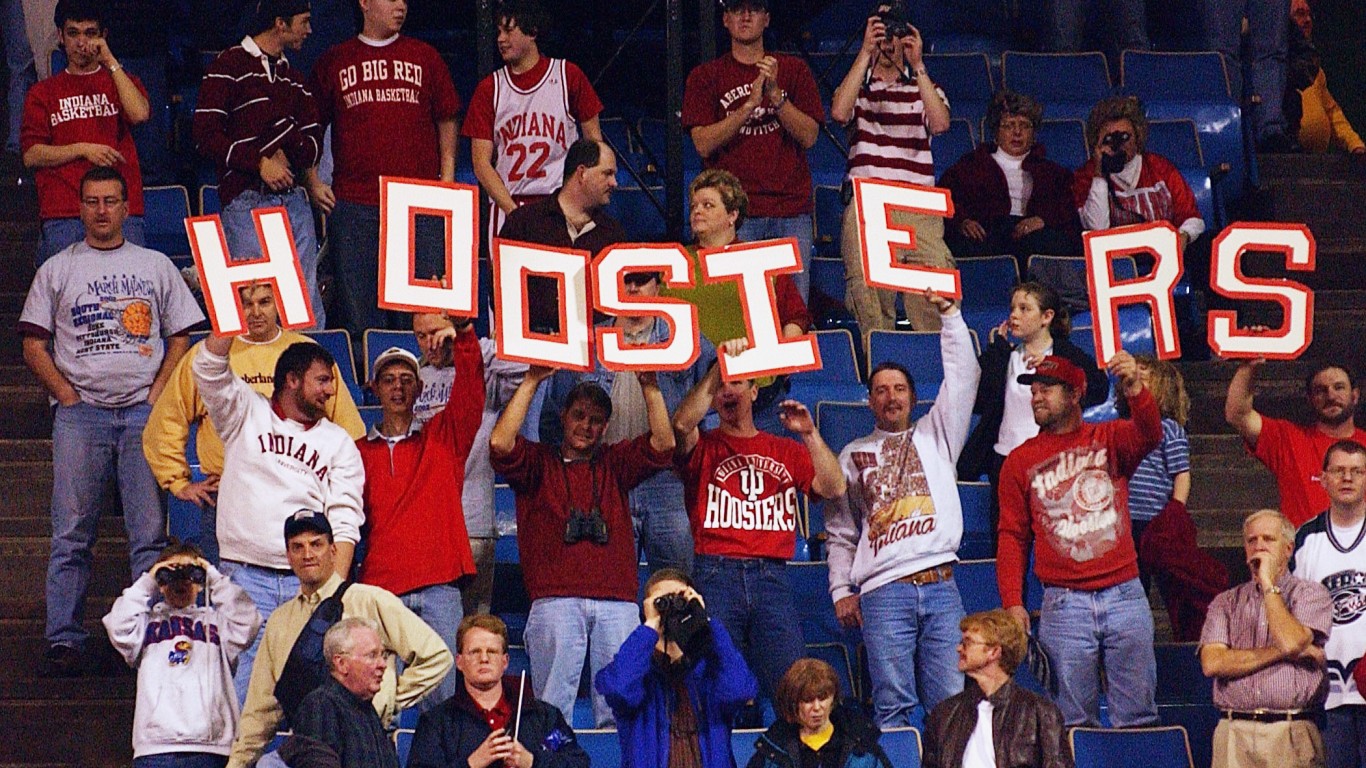 Indiana has had one of the best college basketball programs for the better part of a century. The Hoosiers won the second ever NCAA Tournament in 1940, then won another in 1953 – both under head coach Branch McCracken. Later on, Bob Knight led Indiana back to glory, guiding the Hoosiers to three championships in the space of a dozen years in the 1970s and 1980s. Indiana’s basketball program has fallen on hard times recently, missing the tournament each year since 2016. 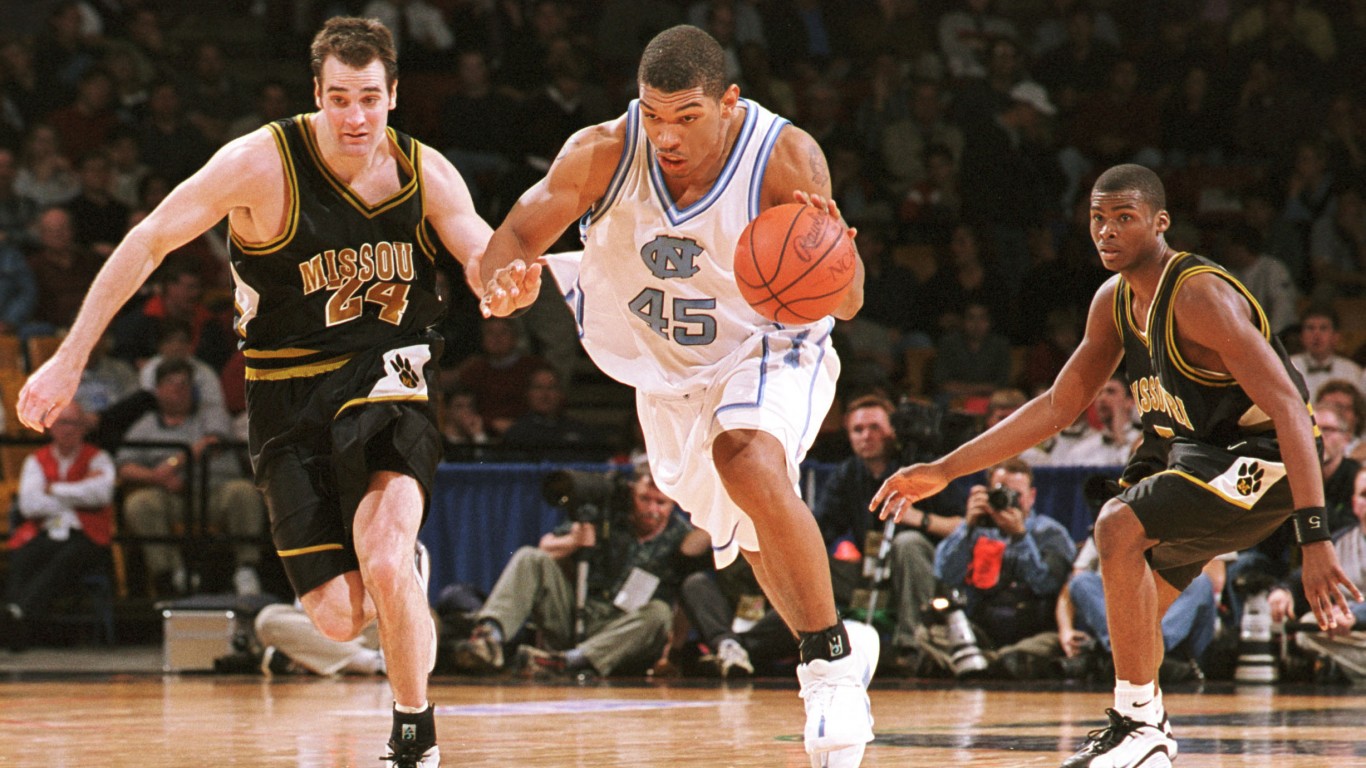 The University of North Carolina has won six national championships, more than all but two other schools, thanks to the tutelage of some legendary coaches. Frank McGuire led the Tar Heels to their first title in 1957. His successor, Dean Smith, would go on to be one of the most successful coaches in college basketball history, winning titles in 1982 and 1993. Smith’s successor, Roy Williams, would go on to be even better, winning three titles in 2005, 2009, and 2017. Williams retired after the 2021 season. 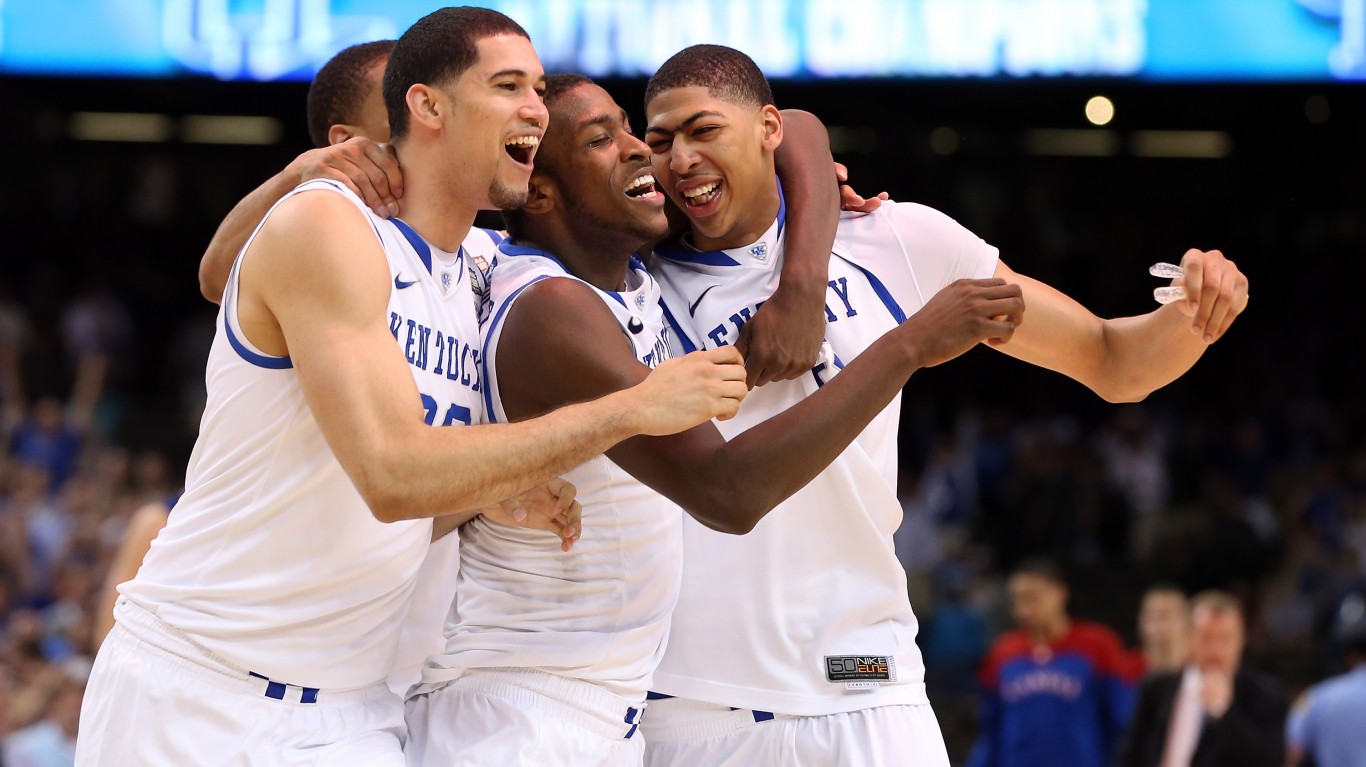 Kentucky was one of college basketball’s first powerhouse programs under coach Adolph Rupp. The Wildcats won three titles in the space of four years, winning the 1948, 1949, and 1951 NCAA Tournaments, then another in 1958. Kentucky fans had to wait 20 more years for a fifth title, as coach Joe Hall led the team to the 1978 title. 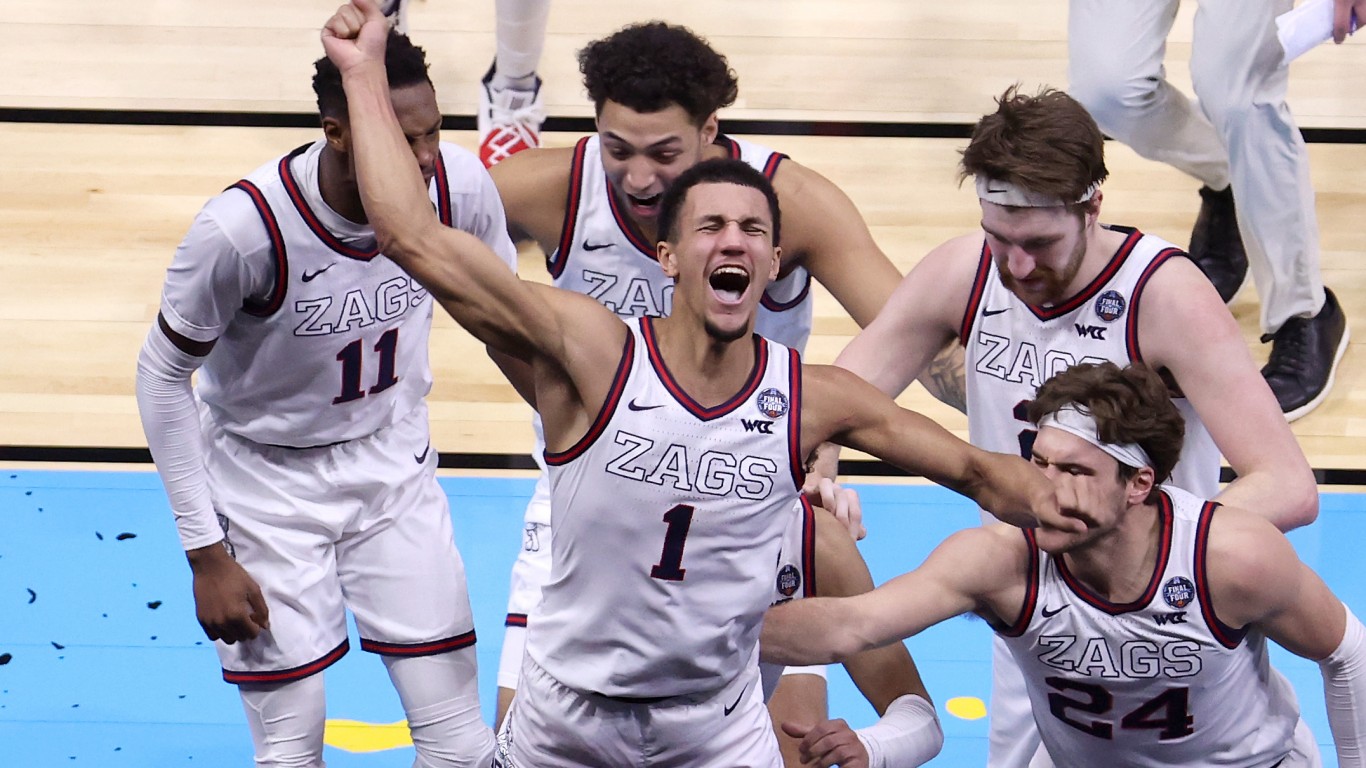 UCLA has by far the most NCAA Tournament championships, with 11. UCLA put together one of the greatest dynasties in college sports history, winning 10 titles in 12 seasons under legendary head coach John Wooden in the 1960s and 1970s. Those teams were buoyed by legendary players like Bill Walton and Kareem Abdul-Jabbar (then Lew Alcindor). UCLA tacked on its 11th title in school history in 1995. 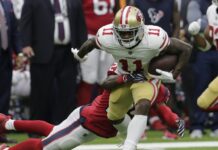