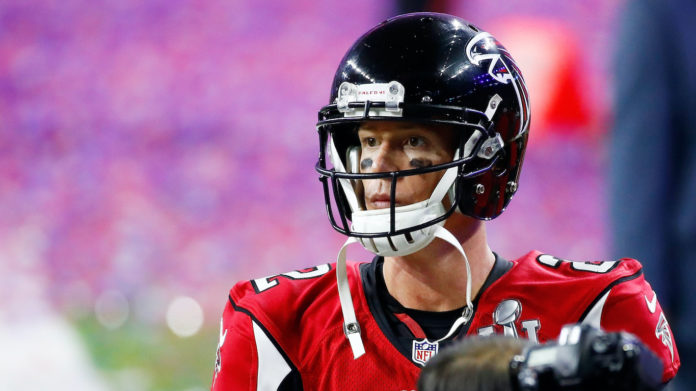 The dream of any sports fan is to watch their favorite team win a championship. But for many fans, this dream is never realized. Each existing team across the four major U.S. sports leagues has made the playoffs, but 35 of them have failed to win a championship. Six are MLB teams, nine are NBA teams, nine are from the NFL, and 11 are NHL franchises.

24/7 Tempo reviewed historic title data from the Sports Reference family of sites to determine the teams that have never won a championship.

Teams that only won titles in leagues in which they no longer play were not considered to have won a championship. For instance, the San Diego Chargers and the Buffalo Bills each won AFL championships in the 1960s, but that league was absorbed by the NFL, so both teams are on this list. On the other hand, teams like the Detroit Lions that won an NFL championship in the pre-Super Bowl era were considered to have won titles in their franchise history and therefore excluded from the list.

Many teams have changed locations throughout the years, taking their history and championship trophies with them. Though the Oklahoma City Thunder haven’t won a title since relocating, the Seattle SuperSonics did bring win an NBA title, so that franchise is considered to have one championship.

The one exception to this is the Cleveland Browns. The team was moved to Baltimore after the 1995 season, but when the Browns re-formed in Cleveland in 1999, they reclaimed their history and four NFL championships from before the Super Bowl era.

Not every title-lacking team has the same story. For instance, the Vegas Golden Knights are the newest franchise in pro sports, with their NHL journey beginning in 2017. Unlike most expansion teams, the Golden Knights began winning right away, making the Stanley Cup Finals in their first season. On the other hand, teams like the Texas Rangers, Minnesota Vikings, and 10 other teams have been around for more than 50 years and have failed to win a championship — much to the chagrin of their fans. These are the hardest teams to be a fan of.

There appears to be more parity in pro sports leagues in recent years. In 2019 alone, three different teams — the Toronto Raptors, St. Louis Blues, and Washington Nationals — brought home their first title in franchise history. This is the year each team won its first championship.