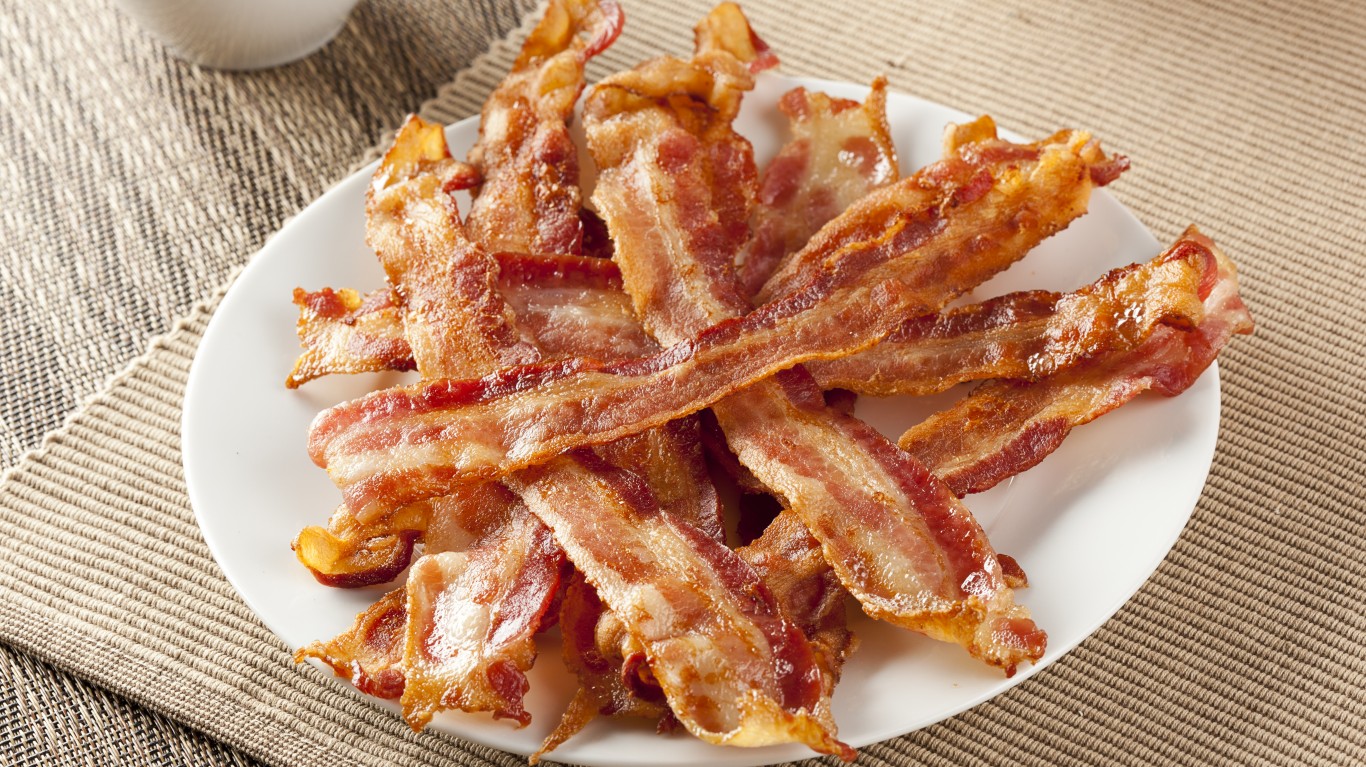 Source: bhofack2 / iStock via Getty Images
6. Chew the fat
> Meaning: Have a friendly (or idle) conversation

This variation on an earlier phrase, “chew the rag,” first appeared in England in 1885. The connection between talking and chewing fat isn’t obvious, though some sources speculate that it refers to the practice of British sailors at the time of chewing on hunks of salt pork as a snack when they sat around conversing. 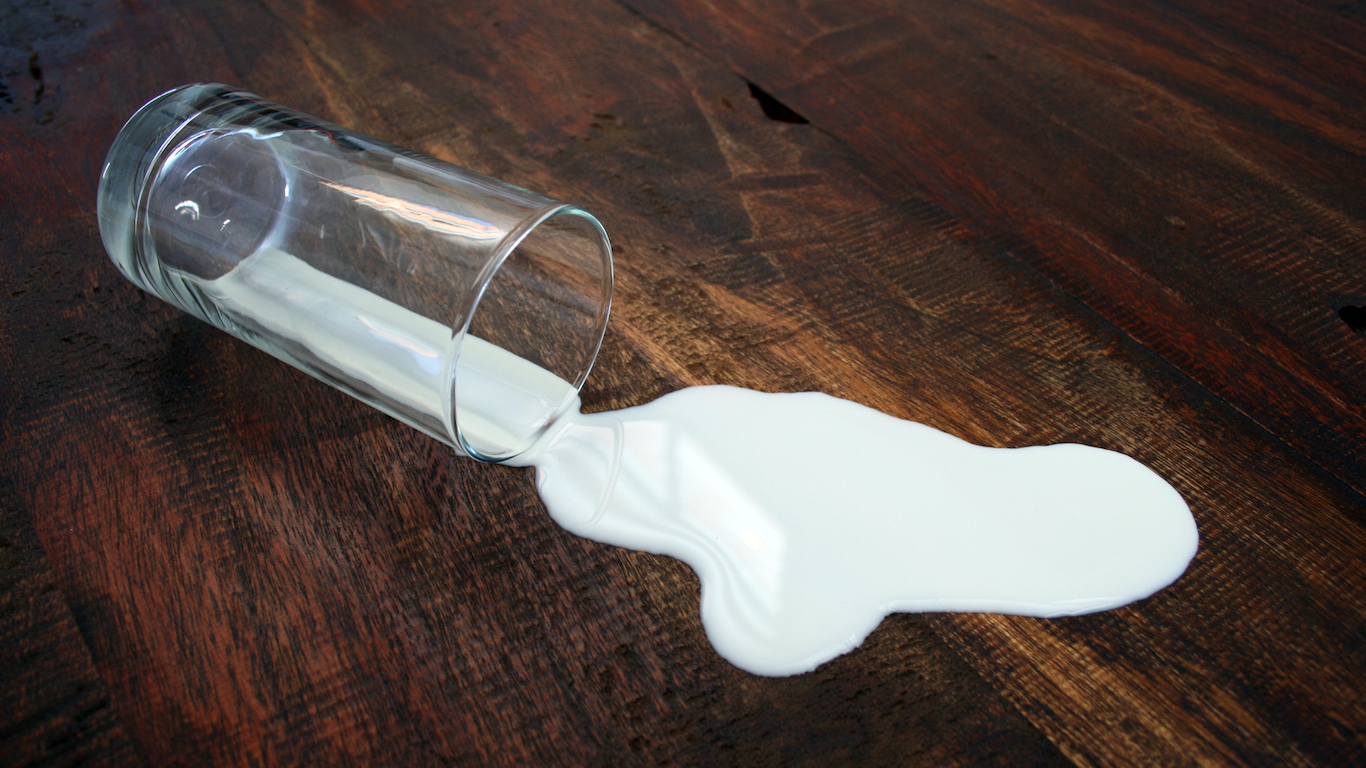 Source: marykan / iStock
7. Cry over spilled milk
> Meaning: Be sad or regretful over something that can’t be remedied

The Irish satirist and poet Jonathan Swift, author of “Gulliver’s Travels,” wrote in 1738 that “‘Tis a Folly to cry for spilt Milk,” thus committing to print what was probably a far older folk saying. The sense is simply that once milk has been spilled, it’s gone (unless you’re a cat). 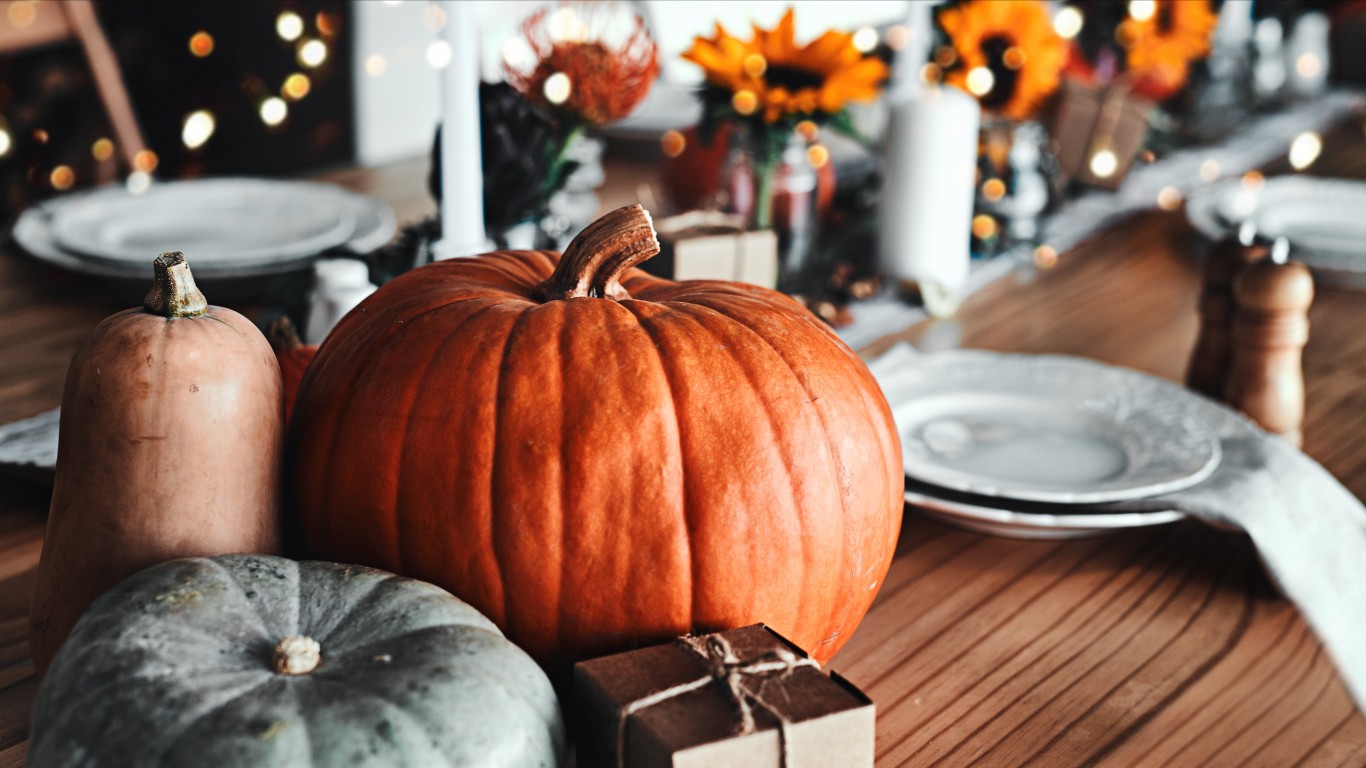 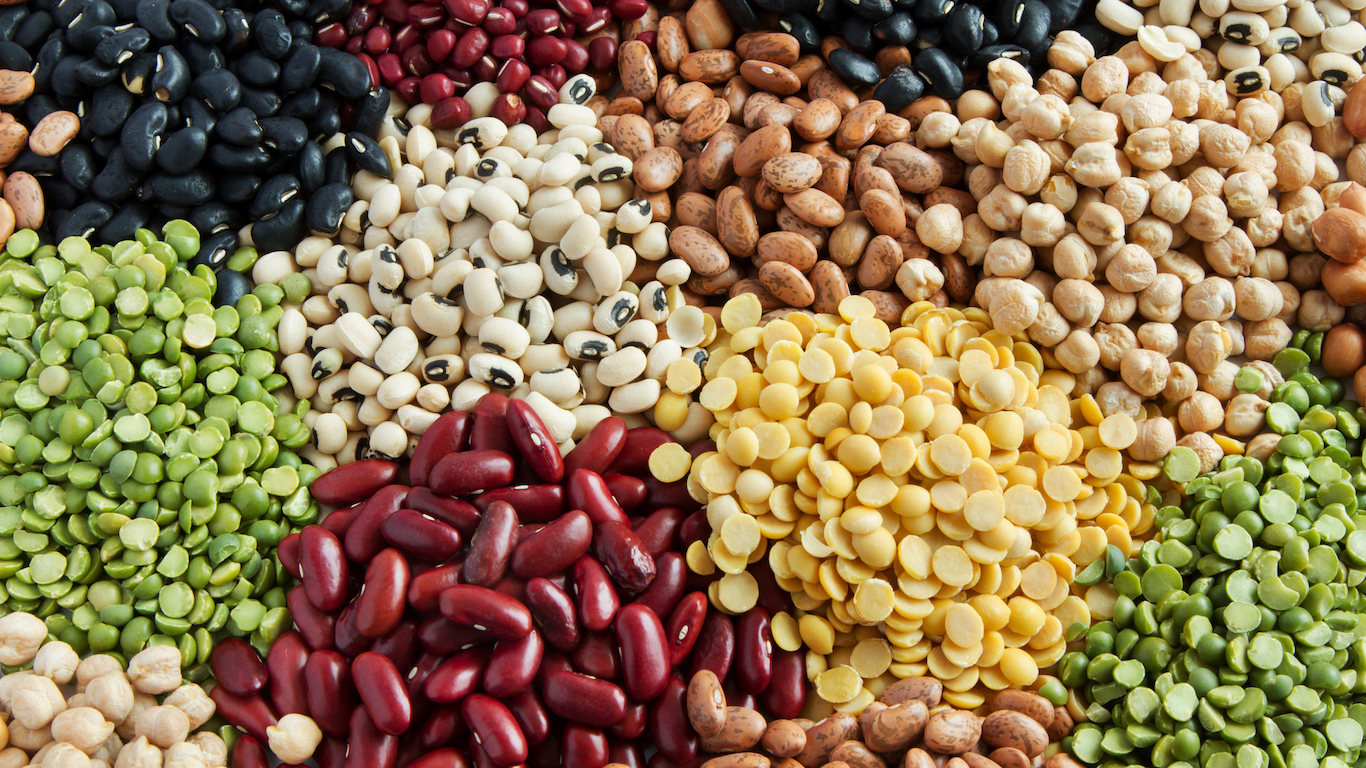 
New England humorist and bookseller Asa Greene used the phrase “He don’t know beans” in 1833, which was its first appearance in print. The idea is that beans are small and cheap, so somebody who doesn’t know anything about them clearly won’t know about more important things. 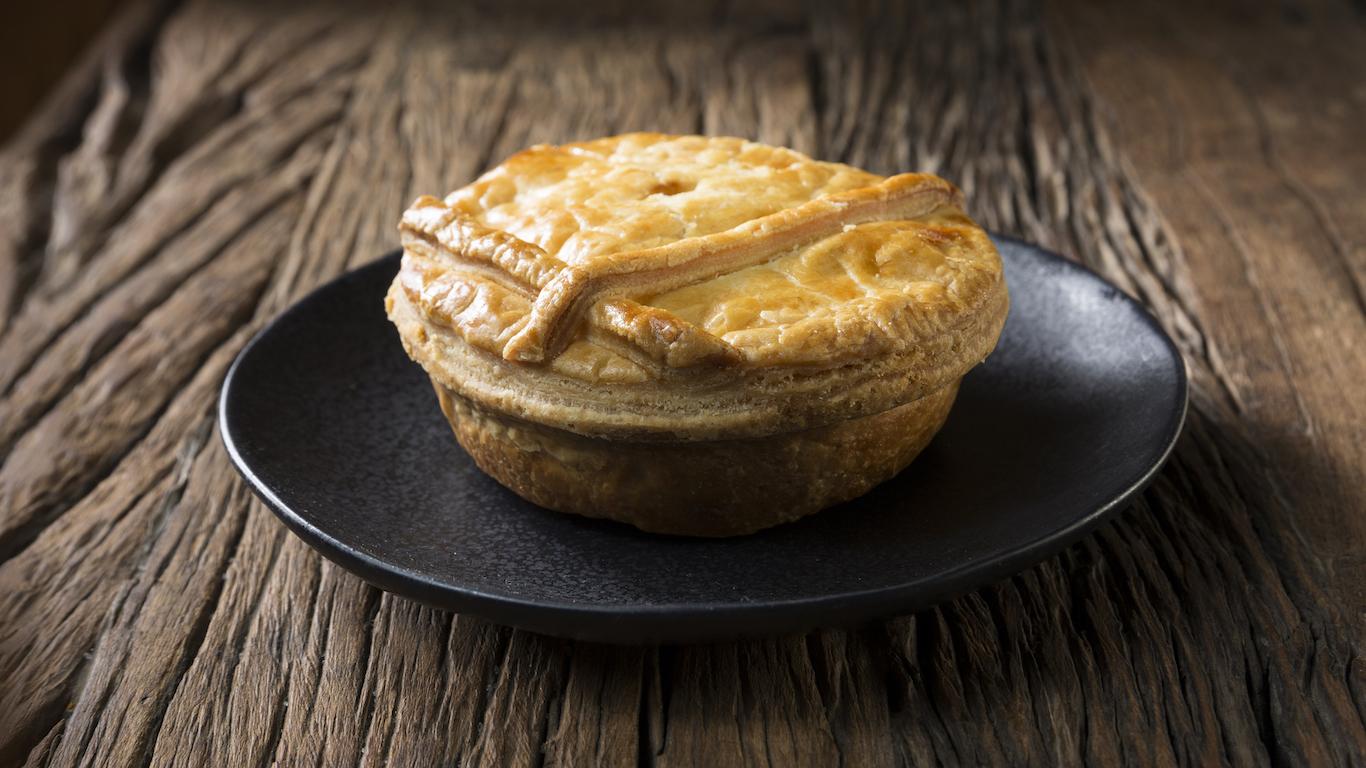 Strangely enough, this phrase probably didn’t originally have anything to do with humility. “Umbles” is an old English word for the edible organs — liver, heart, etc. — of an animal, usually a deer. While the upper class of an earlier time might have eaten roast venison haunch, the servants would be given an organ-meat pie. Some 17th-century punster likely changed “umble” to “humble,” equating low social station with self abasement. 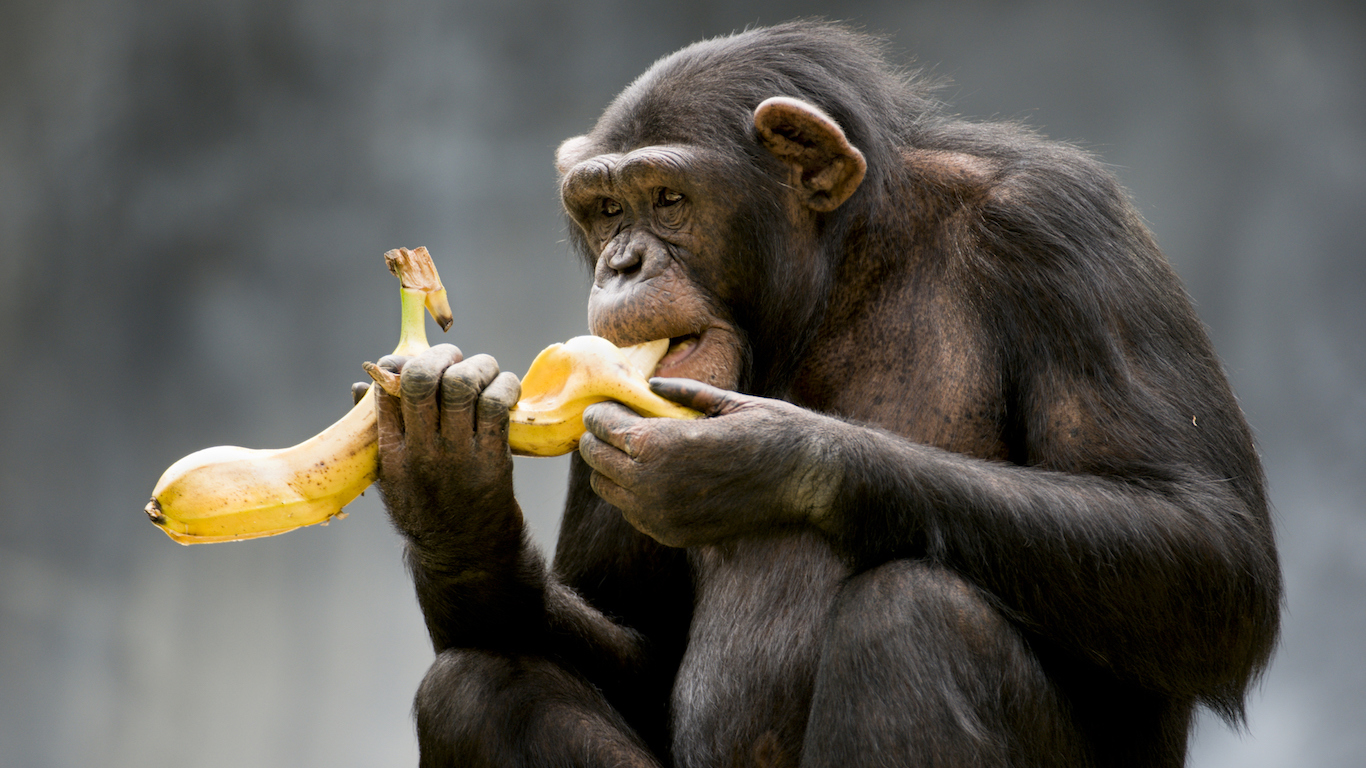 First appearing in the 1930s, the expression might be a reference to the frenzy with which apes or monkeys attack a bunch of bananas. It may also be related to a slightly earlier term, “banana oil,” meaning “nonsense.” 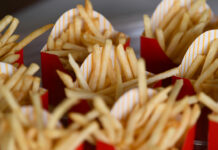