24/7 Tempo
Home Lifestyle Surprising Things Countries Are No. 1 At 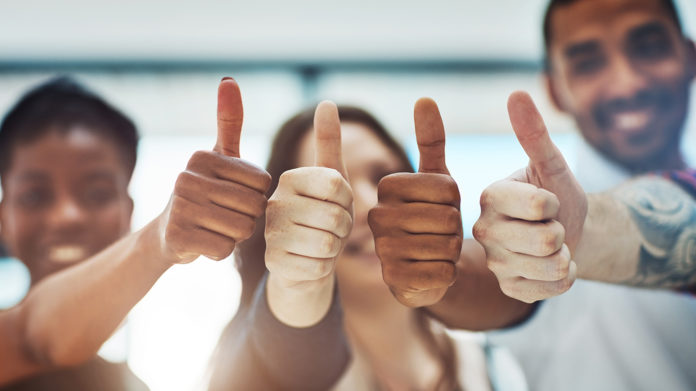 But between the good and the bad, there is a middle ground that can be quite bizarre. Some may call it an odd category, but how else are going to describe a country with the most Scrabble champions — not the United States by the way — or the most public libraries.

Most people know which country has the tallest building in the world or the national team that has won the most FIFA World Cup titles. But do you know the nation with the most second-place medals? Or the one with the highest Internet speed — again, not the United States.

Every country has a peculiar habit that may be considered strange in other parts of the world. It’s not easy to measure bizarreness, but some quirks stand out more than others.

To compile a list of peculiar things certain countries are the best at, 24/7 Tempo reviewed dozens of articles, studies, and surveys done by research and independent organizations such as Euromonitor, the World Health Organization, the United Nations, the World Economic Forum, and others. The following list is a selection of rankings we considered unconventional.