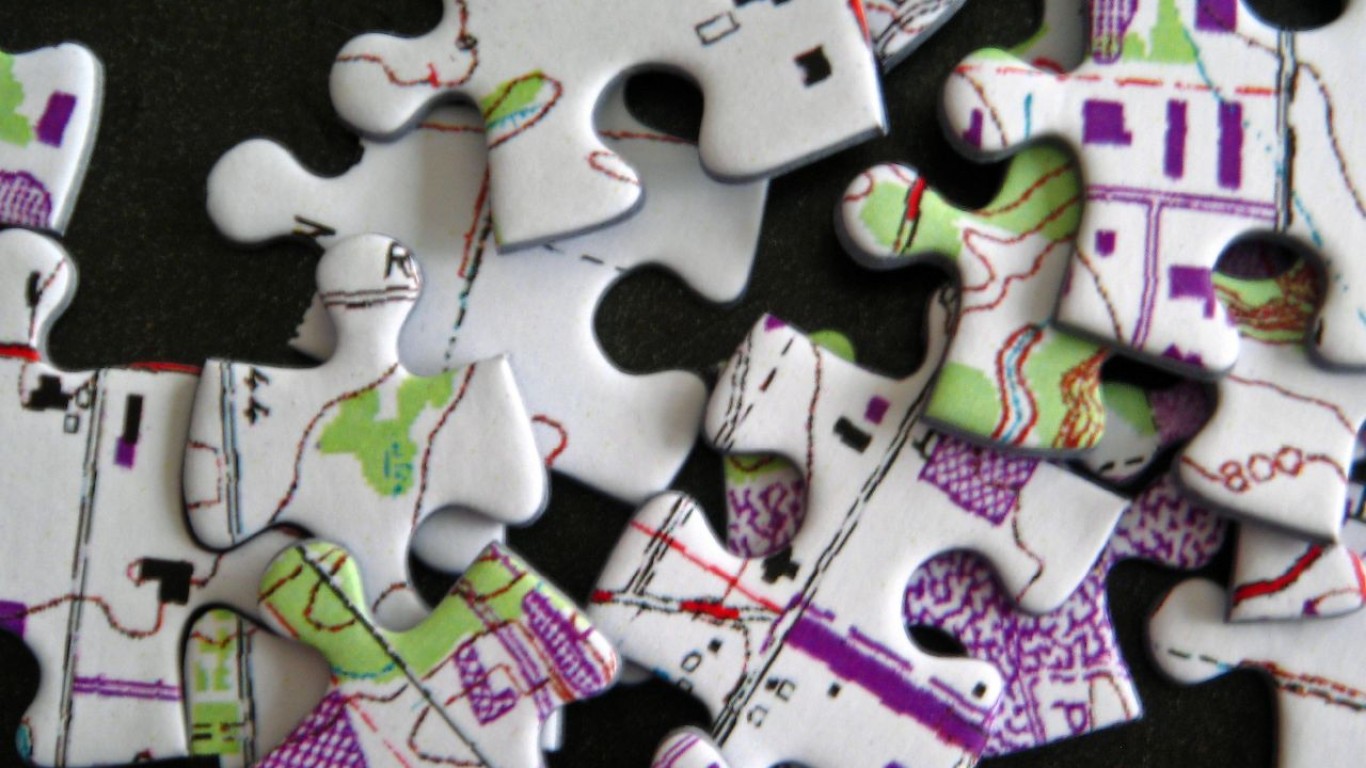 11. Game makers and sellers are thriving

As most Americans were being urged or ordered to shelter in place, jigsaw puzzle sales skyrocketed. One company, Ravensburger, the world’s largest maker of puzzles, reported a 370% increase in year-over-year sales in the last two weeks of March. Last year, the company reportedly sold puzzles at a rate of seven games per minute in North America. This year, the average rate is just shy of 20 puzzles per minute.

Video game sales have also soared. Consumer spending on video games jumped 65% in mid-March from the same period last year, according to Andrew Little, research analyst at Global X, who spoke to CNBC in early April. 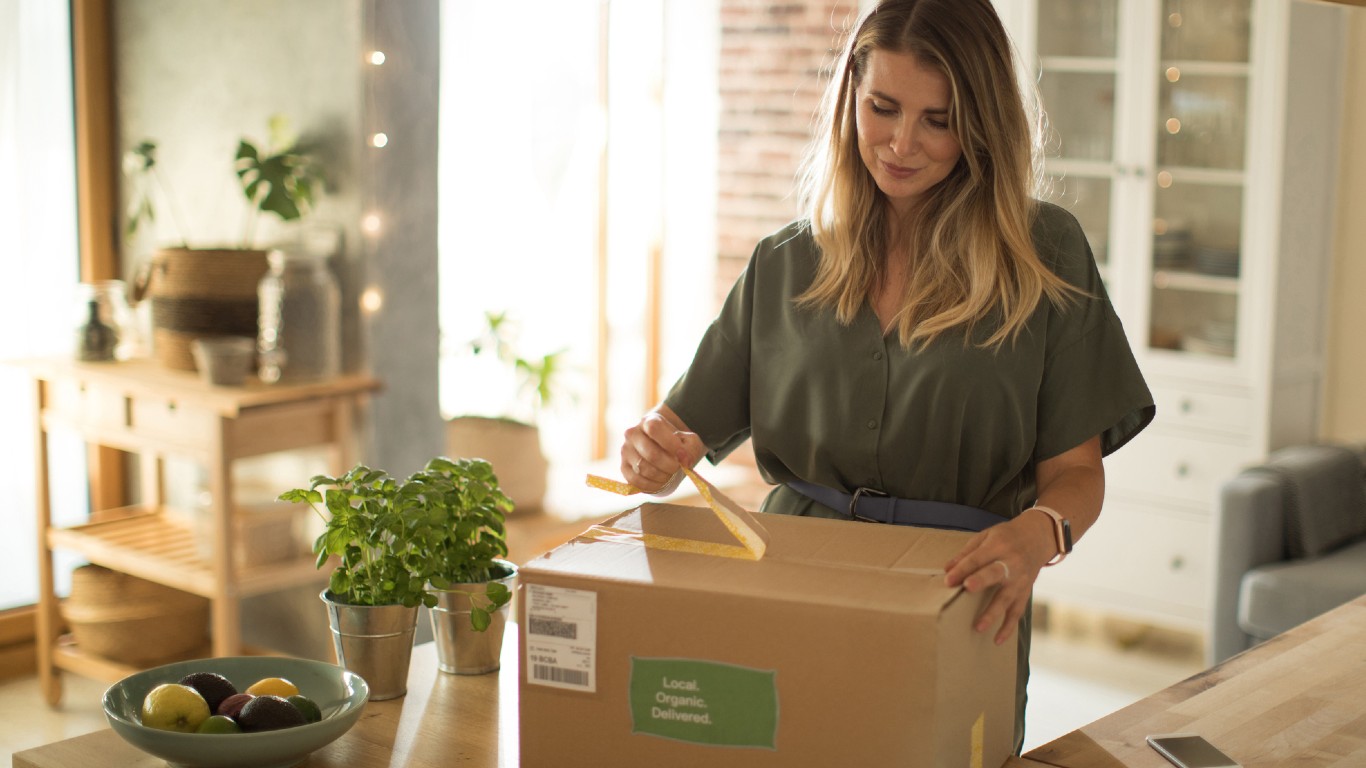 With people being encouraged to limit their visits and time at the grocery store, and with restaurants open only for delivery and takeout and taking the fun out of dining out, meal prep businesses started thriving. They are somewhat of a middle ground between takeout food and cooking from scratch. Meal kits offer variety and promise fresh ingredients while also limiting food waste. 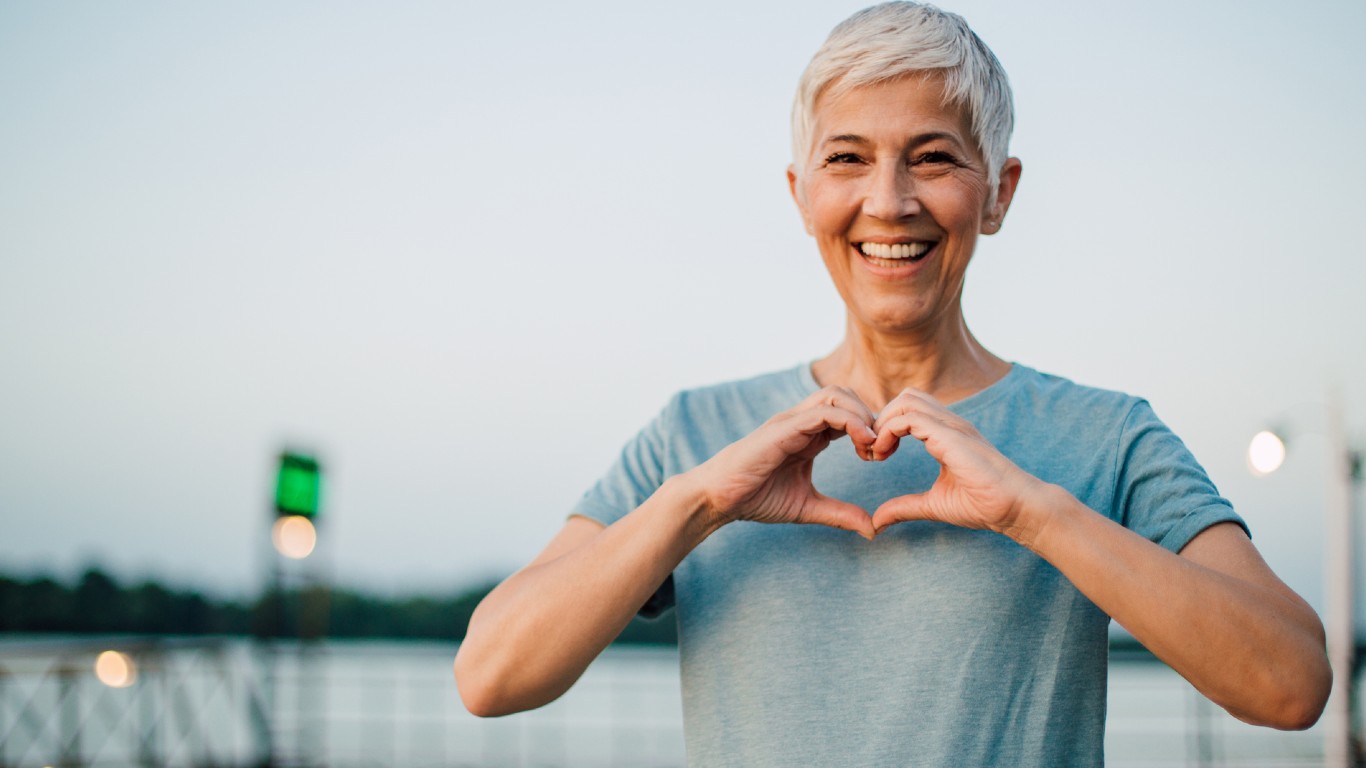 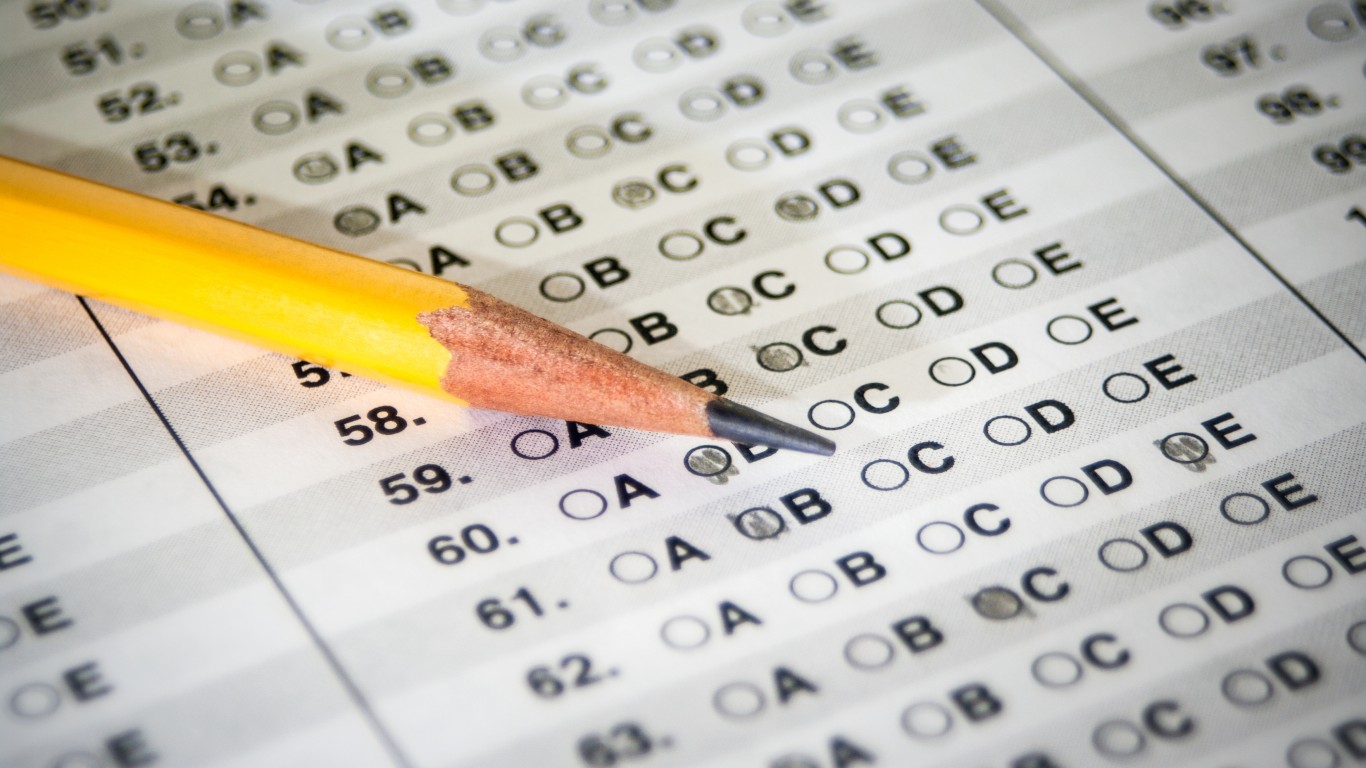 High school students spend most of their last two academic years preparing for and worrying about the SATs. After the coronavirus forced states to close schools for the rest of the academic year, many colleges, including Ivy League universities, have waived their requirements for SAT and ACT, another type of admissions test, for 2021 applicants. The SAT and ACT have been criticized over the last few years with some education experts saying the tests give richer students an advantage because their parents can afford expensive prep courses and coaches. 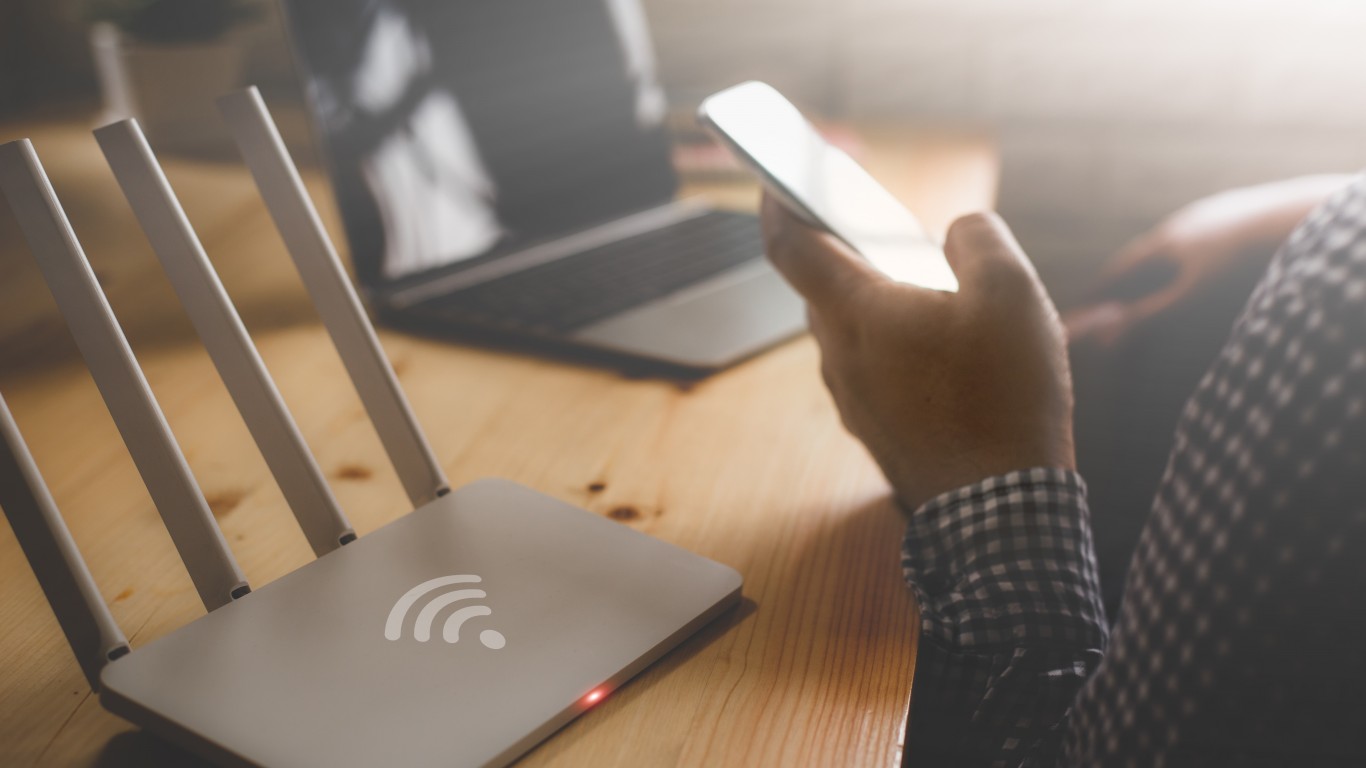 The coronavirus pandemic has moved classes online, but millions of American students — about 6% of children between ages 3 and 18 — don’t have internet access at home, according to the Department of Education. The digital divide disproportionately affects students of color and those from low-income families. Some internet providers are offering free service for three months, while others are waiving late payment fees and keeping services connected even if the bills are unpaid. 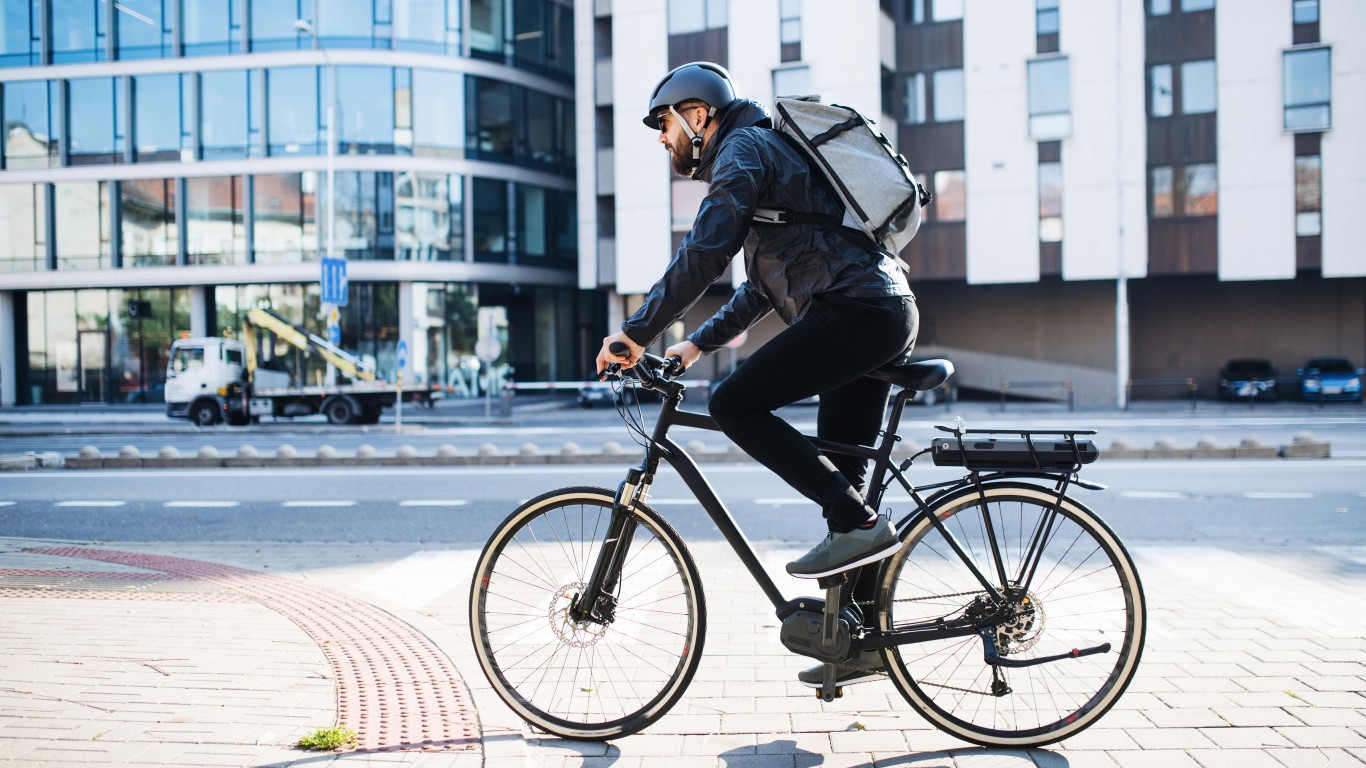 15. People to bike more to work

As gyms have closed, people have begun walking and biking more. To ensure social distancing, cities have expanded sidewalks. Some big cities have even closed off streets so people can bike and exercise on them. As more people are cycling, demand for bikes has increased dramatically, and some shops have sold out of cheaper and entry-level bikes. Cities expect more people to stick to biking to work even after they reopen. Biking is an aerobic exercise, and as such it has cardiovascular benefits. It also builds muscle and improves coordination.