More than 93,000 people died of drug overdoses in the U.S. in 2020, a nearly 30% surge from 2019 and the most ever recorded in a single year, according to recently released data by the Centers for Disease Control and Prevention. In 2019, for the first time, accidental drug overdoses killed more Americans than fatal car crashes, which has historically been the leading cause of death among people between 1 and 54 years of age.

Addiction experts say the increase in overdose deaths was largely driven by the increased presence of the powerful synthetic opioid fentanyl in the U.S. Other contributors include  problems related to the coronavirus pandemic, such increased isolation and job losses.

To determine the states with the highest drug overdose fatality rates, 24/7 Tempo reviewed the recently released CDC preliminary estimates of drug overdose deaths. The states are ranked based on the number of drug-related deaths per 100,000 residents.

The number of opioid overdose-related fatalities in the country was on the rise in almost every state each year between 2015 and 2017. Then, overdose deaths decreased in 32 states in 2018, dropping by 4.0% nationwide.

The rate of opioid deaths the following year did not change significantly in the vast majority of states. Just four states in 2019 reported a decline in deaths of more than 10% compared to 2018. Nationwide the number of fatal drug overdoses increased by 4.8% in 2019.

The CDC’s preliminary data shows the U.S. opioid crisis has worsened in 2020 beyond even the 2018 peak. Last year, all but two states — South Dakota and New Hampshire — reported an increase in the number of drug overdose-related deaths. And the decrease in New Hampshire was only 0.5%.

The drug epidemic has worsened nationally in the past two decades. Locally, however, some places have seen a decline in overdose deaths while others a significant increase. There are counties in almost every state where the problem is worse than both states and national averages. These are the counties with the worst drug problem in every state.

To determine the states with the highest drug overdose fatality rates, 24/7 Tempo reviewed the recently released Centers for Disease Control and Prevention preliminary estimates of drug overdose deaths from December 2019 to December 2020. The states are ranked based on the number of drug-related deaths per 100,000 residents. 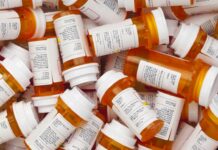 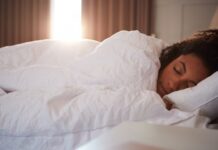 The Least Sleep Deprived County in Every State 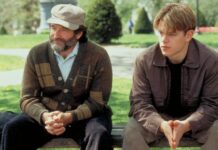