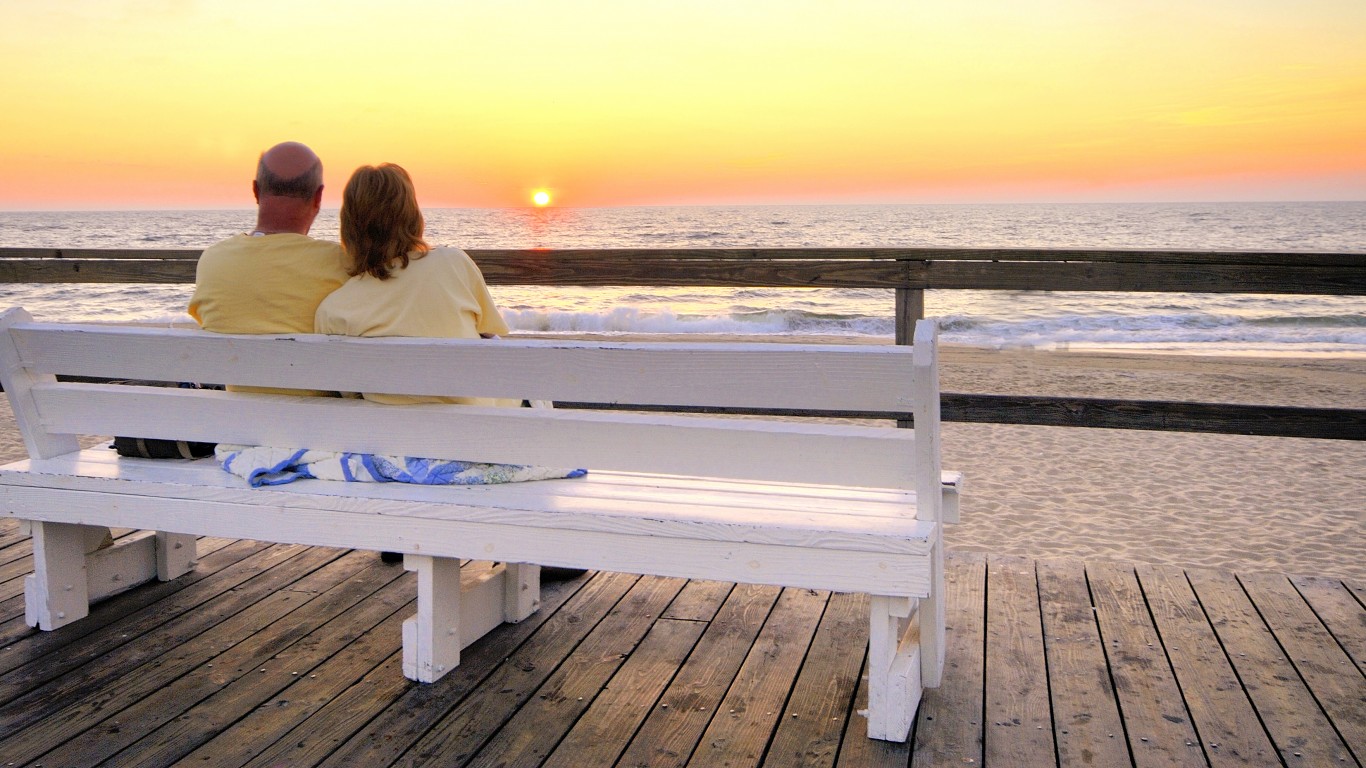 Delaware is one of the 10 states with the largest share of adults who do not exercise, and lack of physical activity can lead to increased risk of chronic diseases.

The concentration of physicians in the First State is slightly below the nationwide average. There are 72 primary care doctors per 100,000 state residents, compared to 75 per 100,000 nationwide. The number of dentists per capita is also low. There are 47 dentists per 100,000 people, the second lowest concentration in the United States. Dentists can check for unhealthy teeth and gum disease, which some research suggests can be an indication of heart problems. 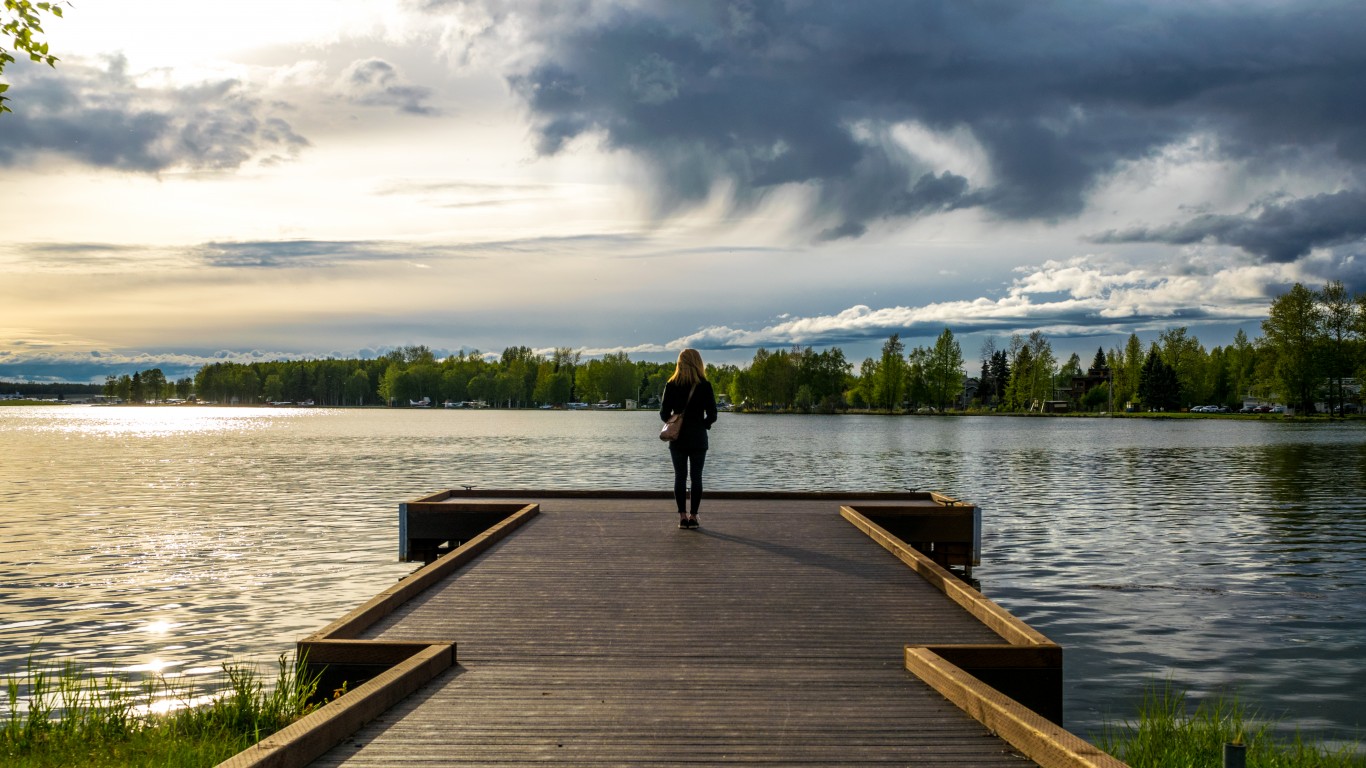 Still, Alaska has the seventh highest share of residents without health insurance at 12.2%, compared to a national average of 9.2%. 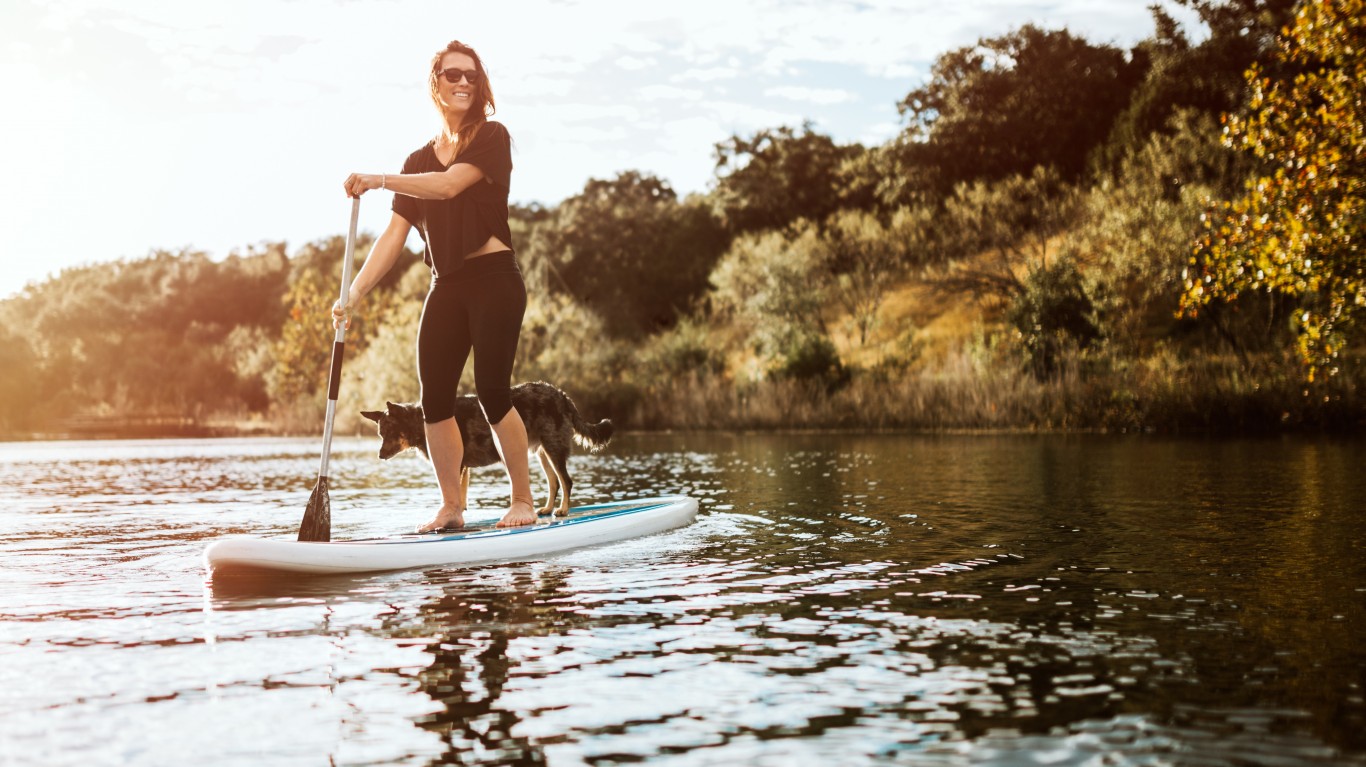 The second most populous state in the country has the highest share of the population with no health insurance, at 18.4%, compared to a national uninsured share of 9.2%. Lack of health insurance has been linked to increased risk of serious health problems, including chronic diseases and higher mortality.

In addition, there are just over 61 primary care doctors available for every 100,000 residents, the fourth lowest ratio in the country. Lack of primary care has been linked to poor health. About 20.8% of adults in Texas report being in poor or fair health, the seventh highest share of all states. 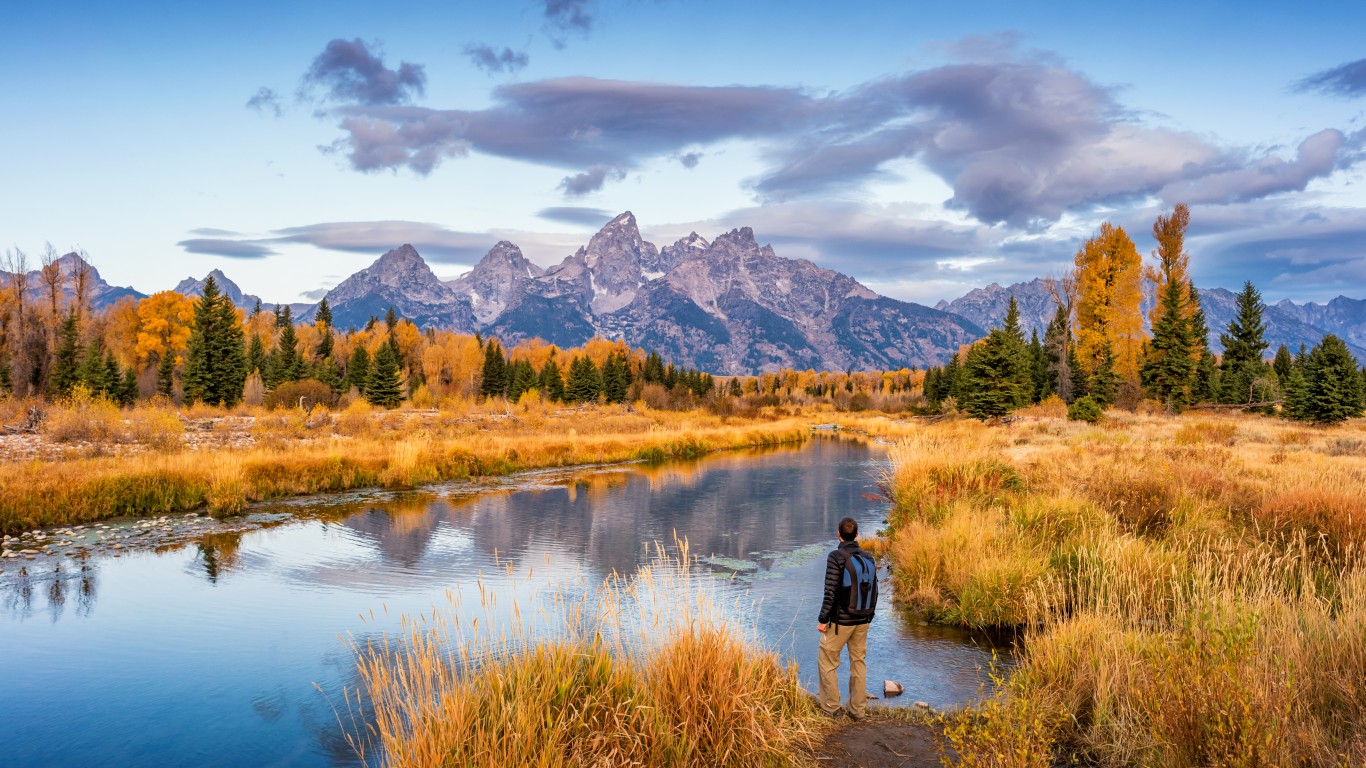 Wyoming’s life expectancy at birth in 2015 is about the same as the national average of 78.7. The least populous state in the country has the sixth highest share of residents who do not have health insurance coverage at 12.3%. Working people with no health coverage have 40% higher mortality risk than those who have private insurance, according to research published in the American Journal of Public Health.

Wyoming also has the fifth highest injury mortality rate per 100,000 people, at 92 compared to a national average of 70. Unintentional injury was the third leading cause of death among all in the U.S. in 2018, according to the CDC. 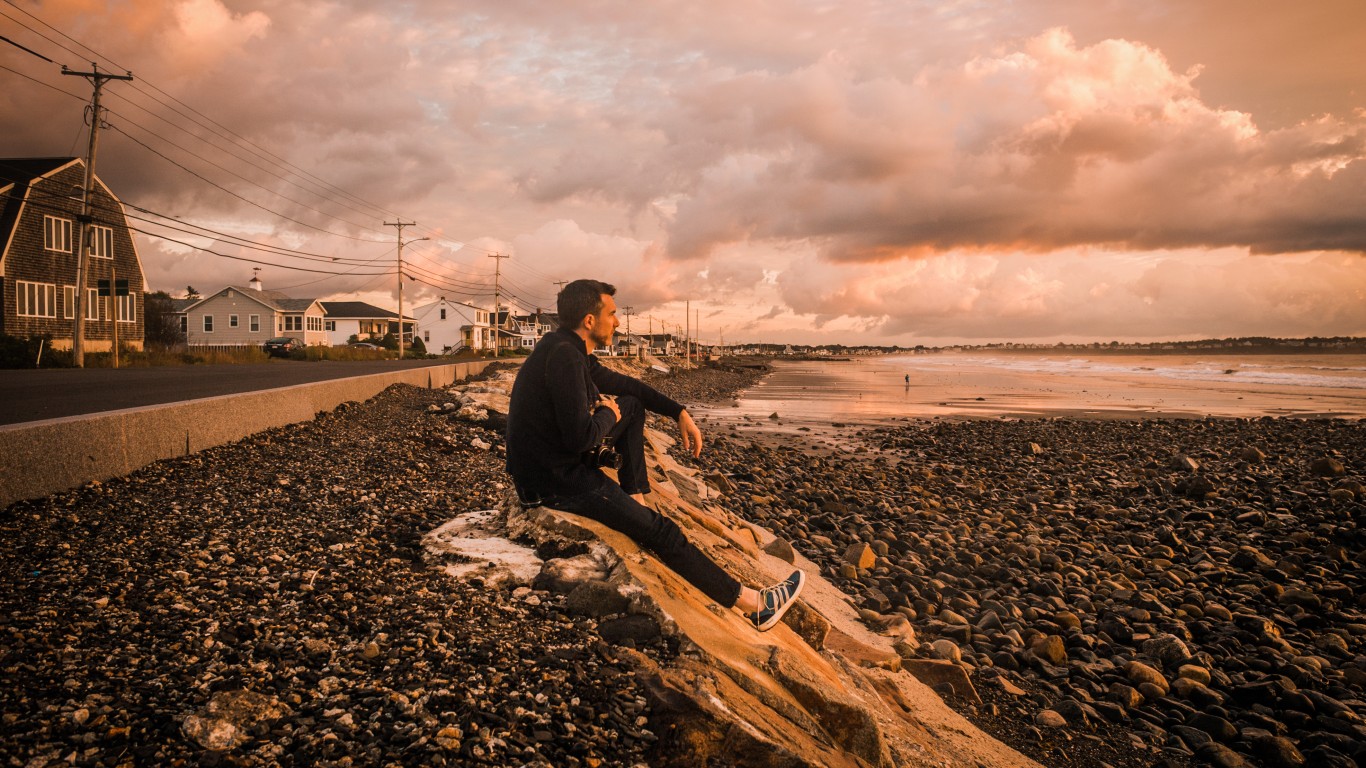 In addition, almost 30% of adult residents are obese, just slightly over the national average of 29.0%. Obesity is associated with a host of adverse health outcomes, including heart disease.