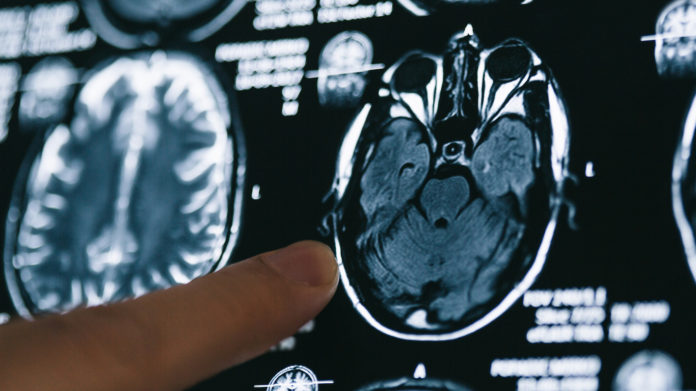 Though early-onset Alzheimer’s can afflict people younger than 65, the disease is most common among the older population. About one in 10 seniors currently have dementia from Alzheimer’s.

“The first wave of baby boomers is entering the age of increased risk. They’re up in their 70s now, so we’re expecting a huge jump in the number of people with Alzheimer’s,” said Keith Fargo, director of scientific programs and outreach at the Alzheimer’s Association. By the year 2050, the cost of taking care of people with Alzheimer’s is expected to reach $1.1 trillion. “It’s a big problem, and we need to get our hands around it as soon as humanly possible.”