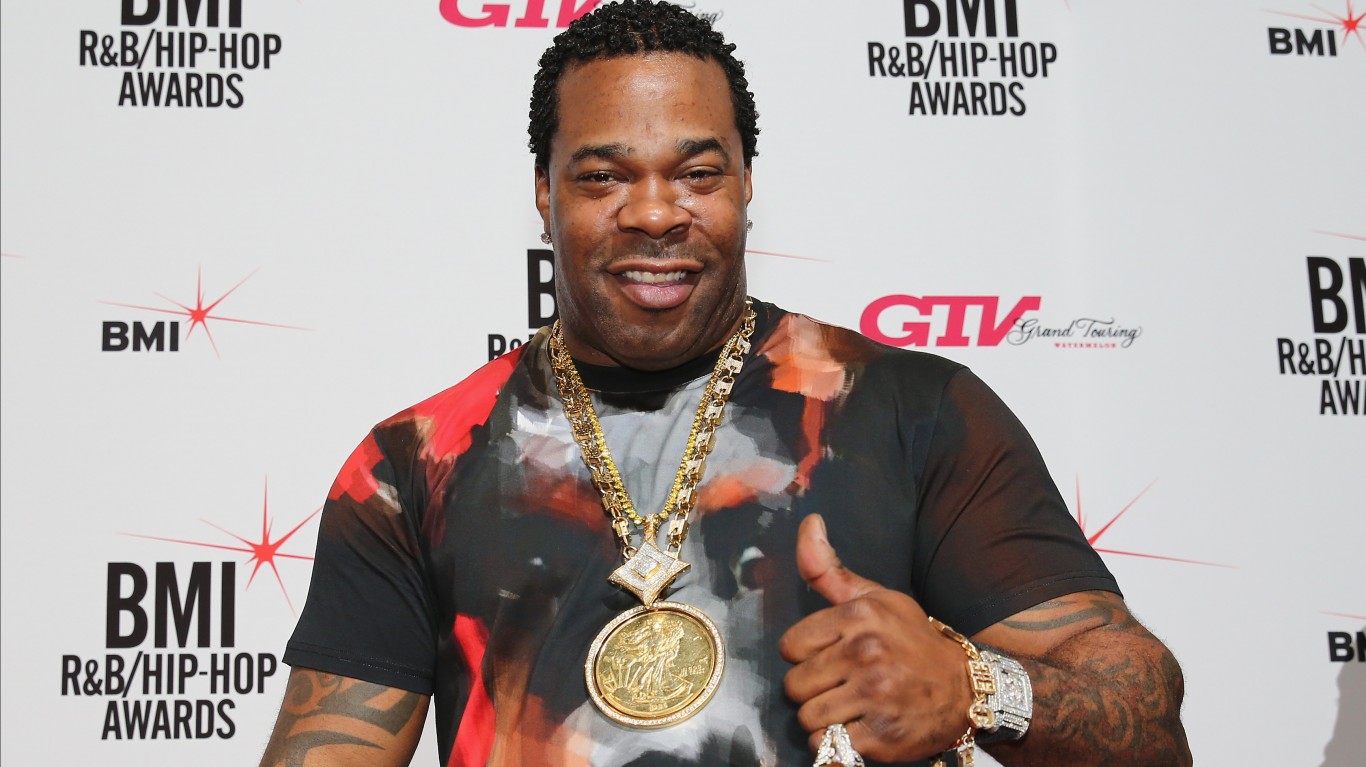 New York-based outfit Leaders of the New School was still together when three of its members appeared on the track “Scenario” by A Tribe Called Quest. With his unmistakable vocal style, rapper Busta Rhymes immediately became the group’s break-out star. He scored his biggest hits during the first half of his solo career and has released nine studio albums to date. 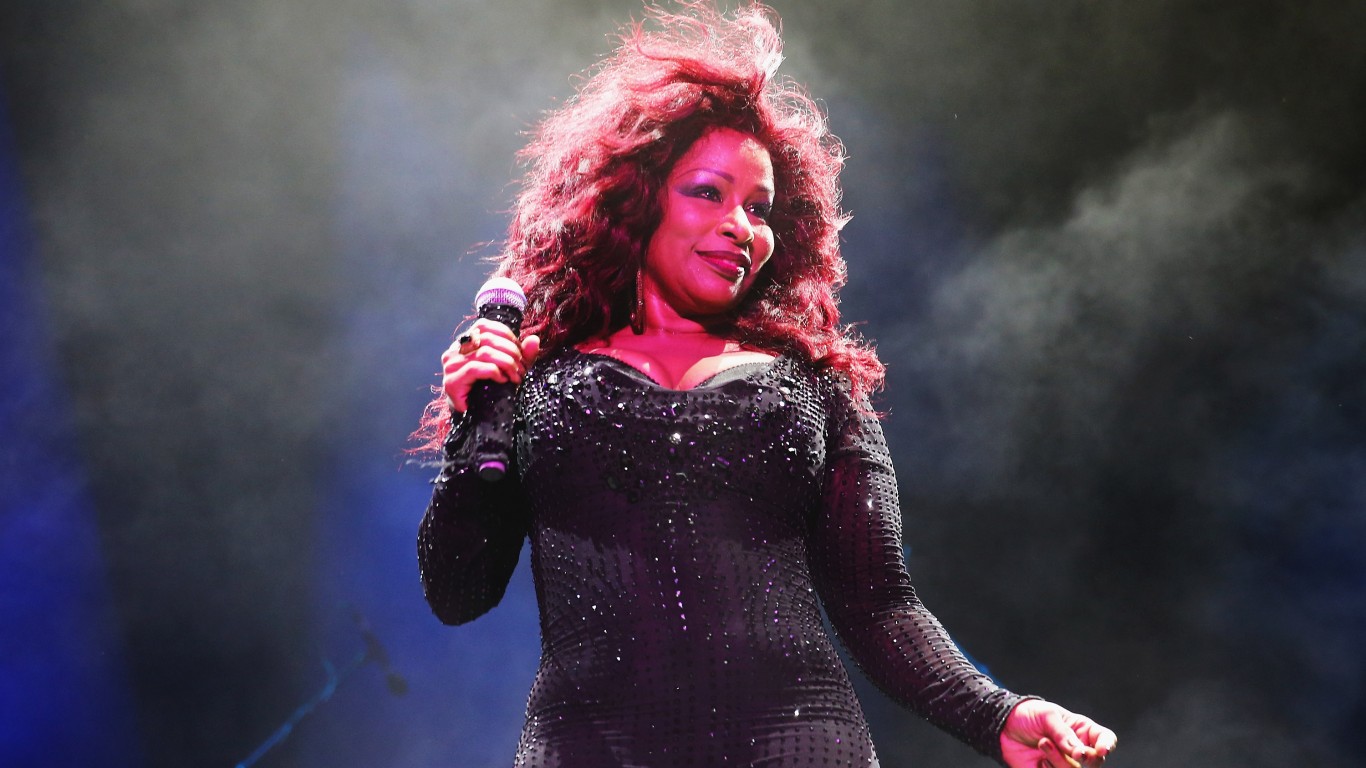 When still a member of Rufus, “Queen of Funk” Chaka Khan became such a dominant force that the band changed their name to Rufus featuring Chaka Khan. She scored a huge solo hit in 1978 with her debut single “I’m Every Woman” and left the group soon after. Still active, she recently appeared on “American Idol” and “The Masked Singer.” 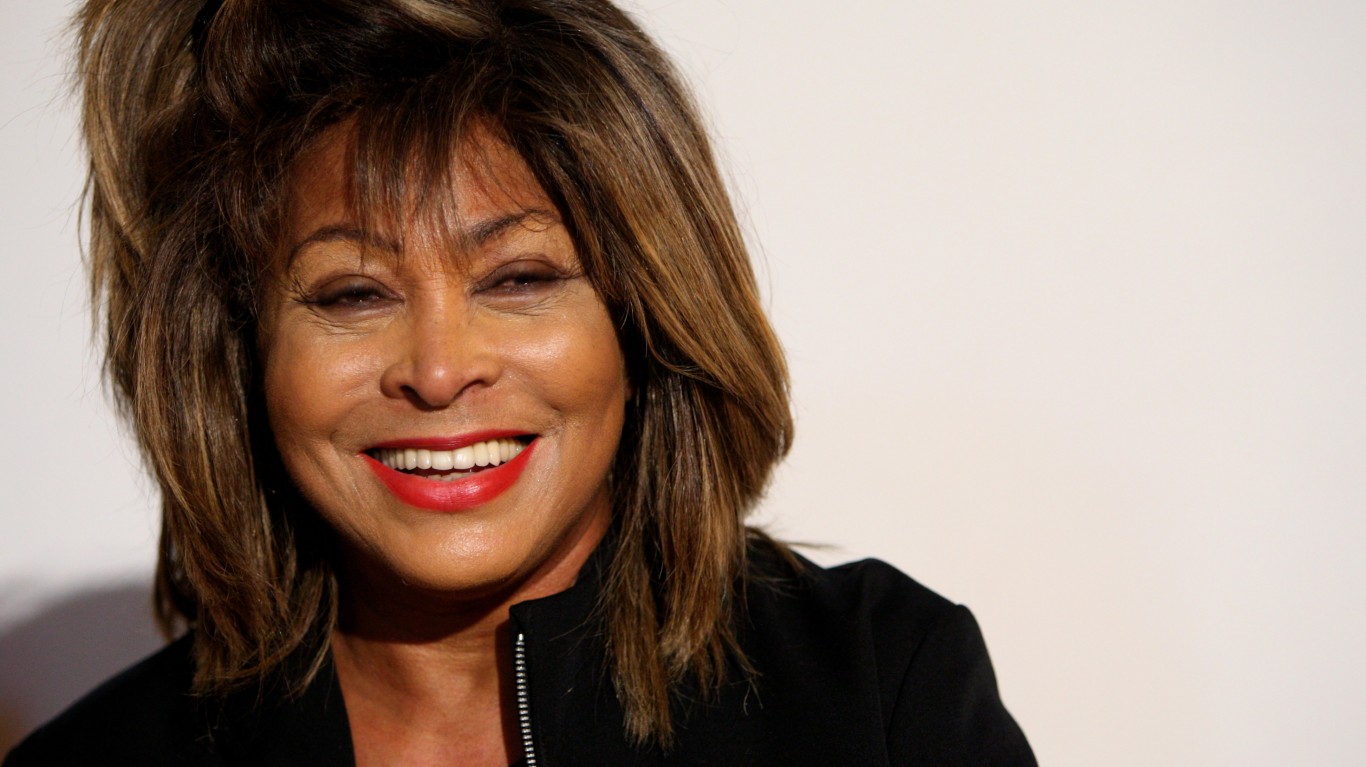 The relationship between rock progenitors Ike and Tina Turner was famously tumultuous behind the scenes. Tina finally went solo around the same time she filed for divorce, citing irreconcilable differences. She struggled for years before staging a major comeback with the release of 1984’s “Private Dancer,” which included her smash hit “What’s Love Got to Do with It.” 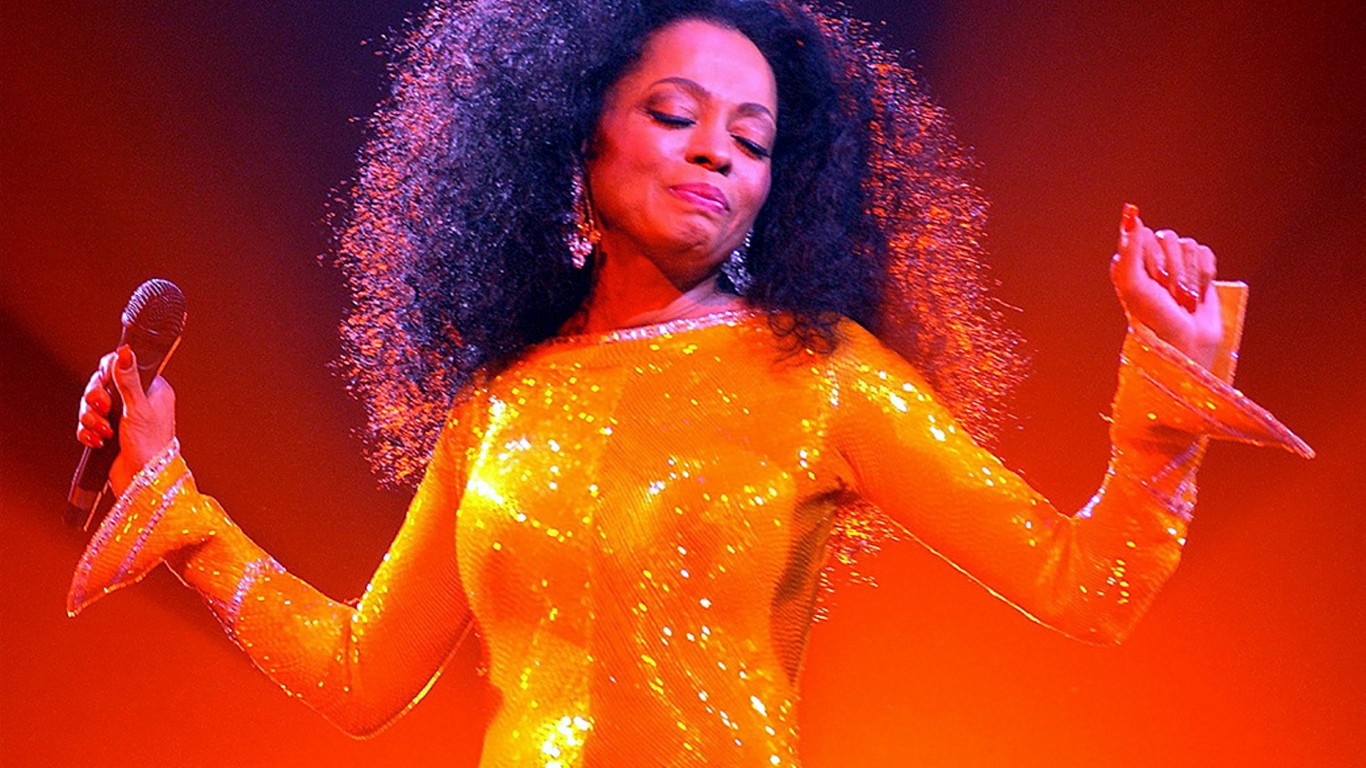 Pop vocal group The Supremes were a marginalized entity at Motown Records until they broke out with the hit single “Where Did Our Love Go.” Their subsequent rise peaked in the mid-1960s when they rivaled The Beatles in terms of chart dominance. Diana Ross went solo in 1970 and has sold more than 75 million albums over the course of her decades-spanning career. 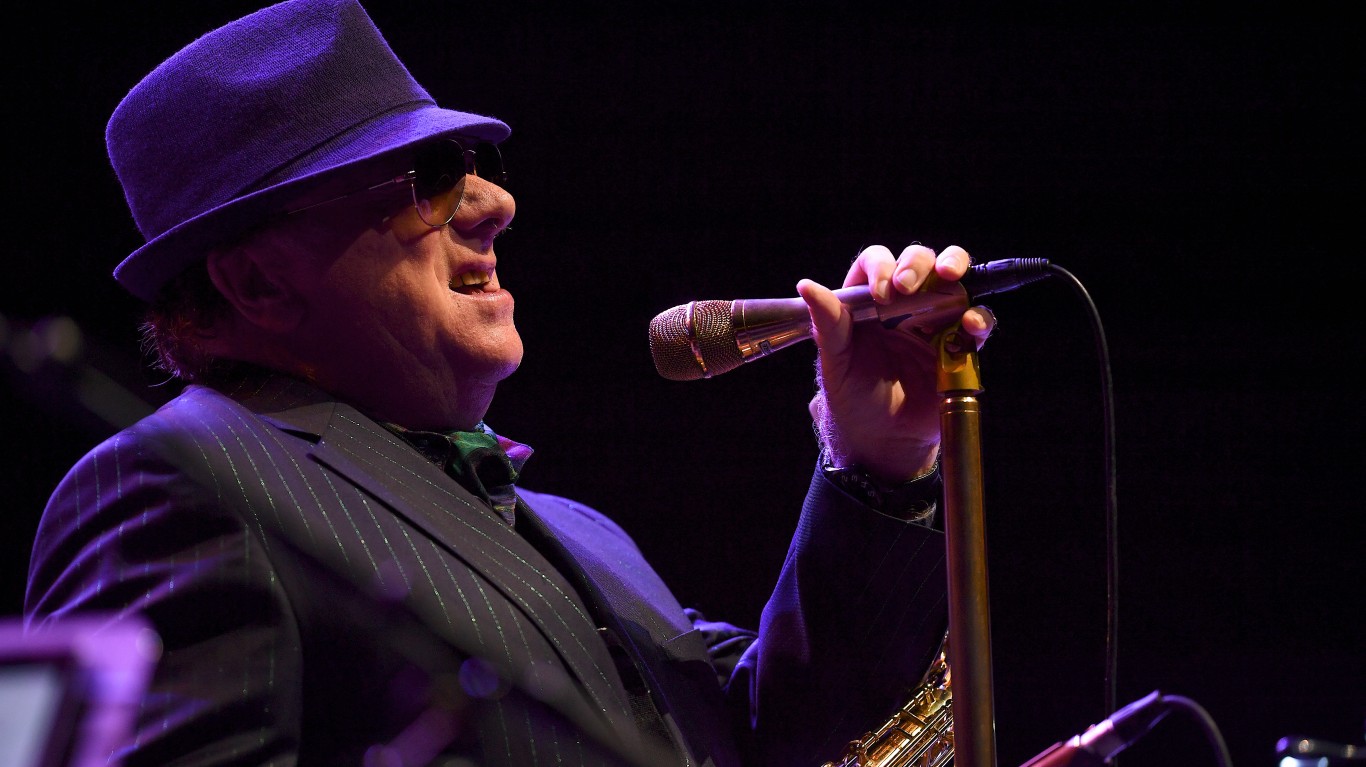 “You can’t take something like that, put it in a box and place a neat little name on it, then try to sell it,” Van Morrison would later say on the break-up of Them. His former rock band remains best known for the songs “Gloria,” “Baby Please Don’t Go,” and “Here Comes the Night.” As a solo artist, Morrison has fused various musical genres into a wide range of iconic songs (like “Brown-Eyed Girl”) and albums (for instance, “Astral Weeks”).