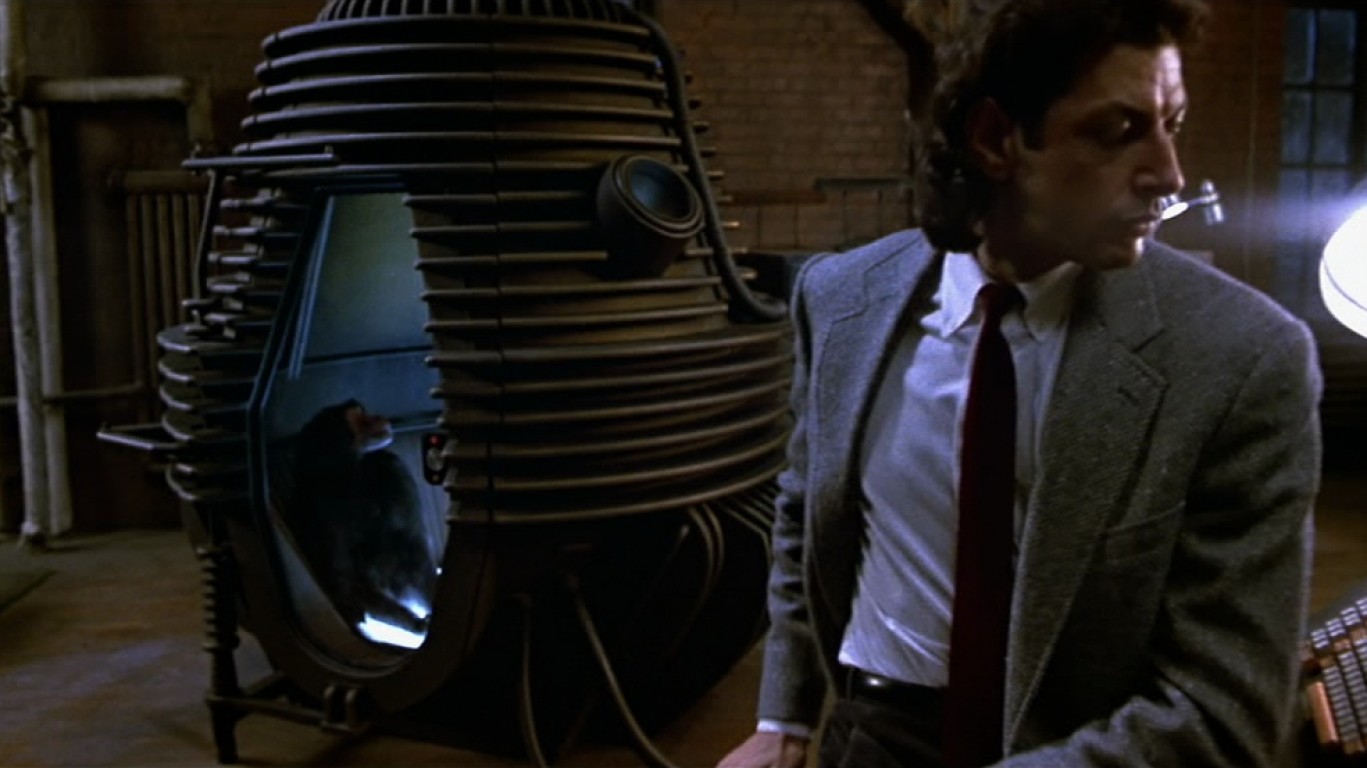 David Cronenberg’s remake of the sometimes schlocky 1958 movie “The Fly” is frightening, funny, and, at times, grotesque. Jeff Goldblum plays scientist Seth Brundle who accidentally combines his DNA with that of a house fly, with horrifying results. The movie — made during the golden age of special effects in horror — benefits from the slow and sometimes hard-to-watch transformation of Brundle into “Brundlefly.” It won the Academy Award for Best Makeup in 1987. On Rotten Tomatoes, 92% of critics liked it. 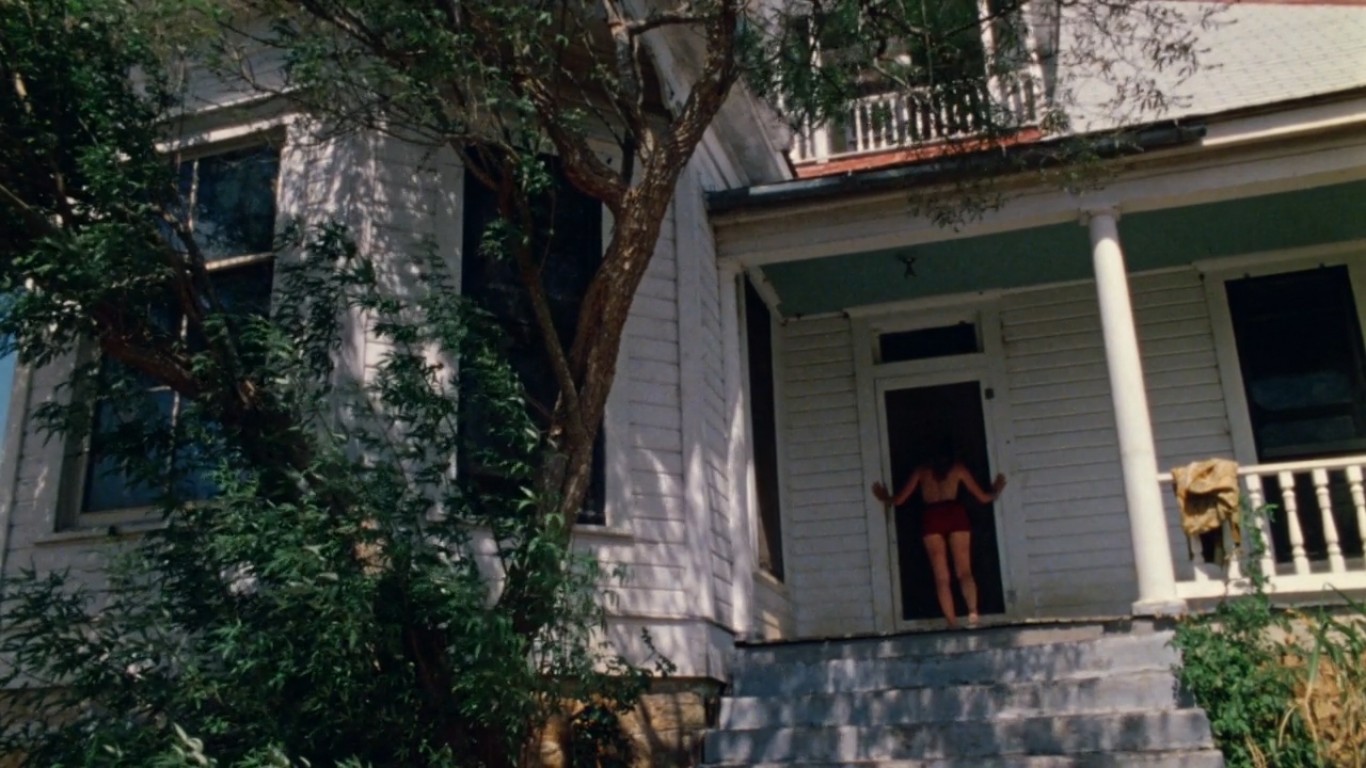 Although it wasn’t the first slasher flick, “The Texas Chain Saw Massacre” set a new standard of terror for the subgenre. Despite showing very little violence on-screen, the intensity of the film’s menacing atmosphere led to it being initially banned in numerous countries. The movie’s premise is simple enough — a group of young hippies stumble upon a family of cannibals deep in the Lone Star State — yet the nightmarish execution elevates the movie to classic status. On Rotten Tomatoes 88% of critics and 82% of users liked it. 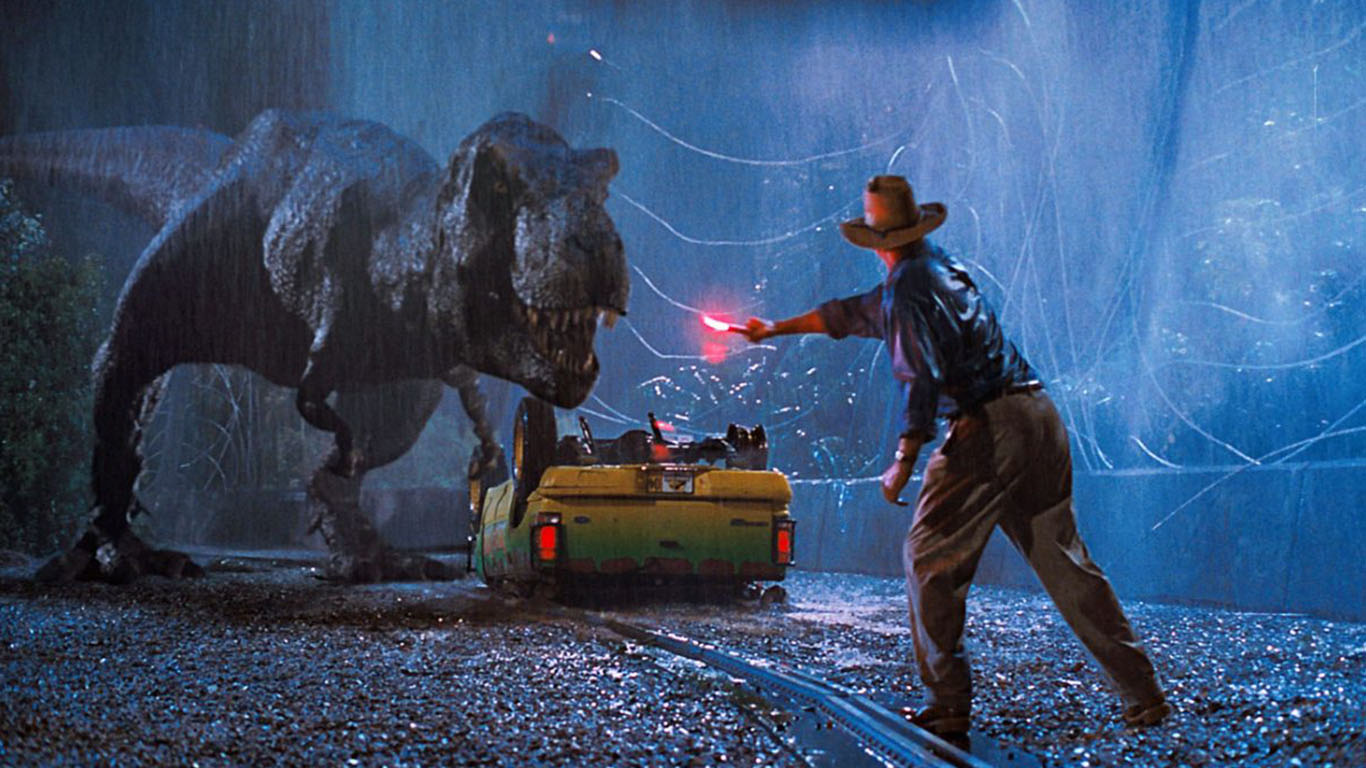 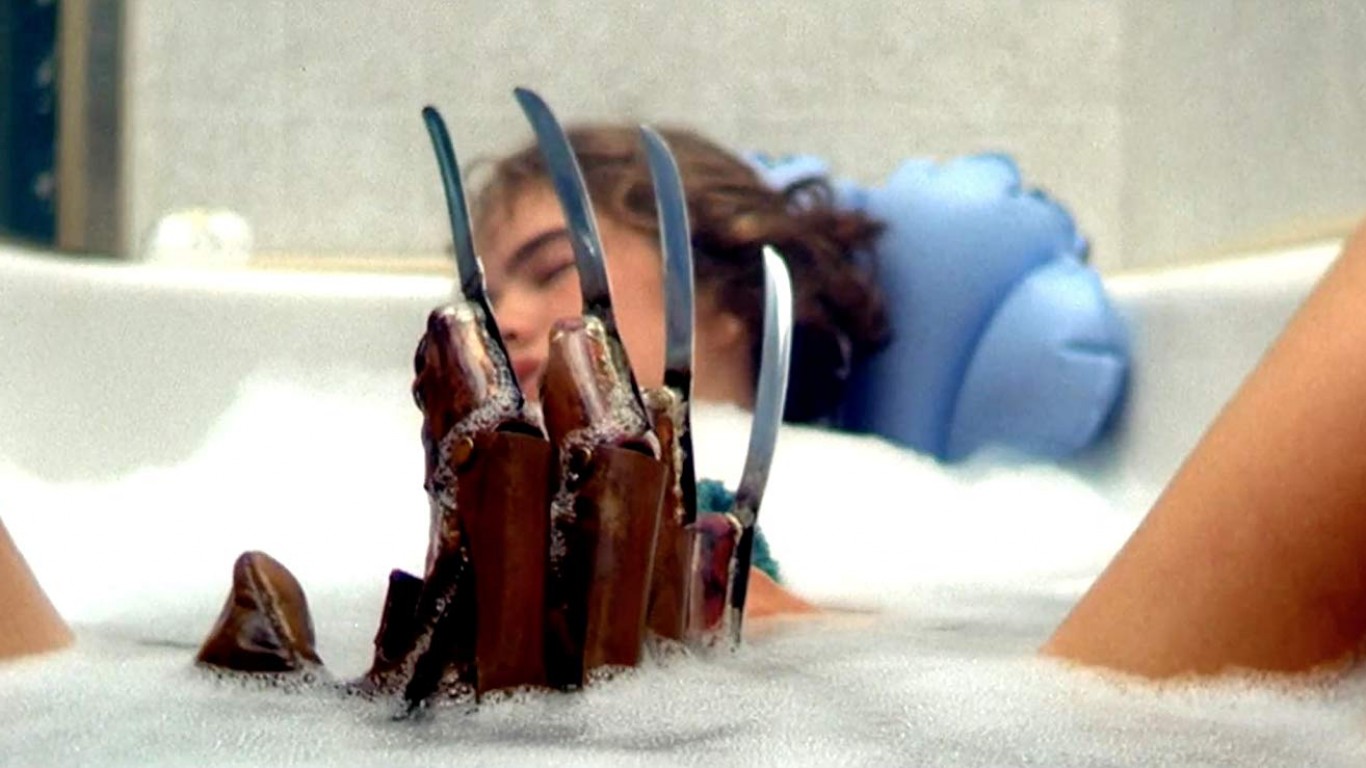 Wes Craven’s movie about a relentless killer who stalks teenagers in their dreams sparked a nine-movie franchise. The original remains the best of the bunch, however. Combining its “intelligent premise” with “the horrifying visual appearance of Freddy Krueger,” as Rotten Tomatoes’ Critics Consensus states, the movie managed to excite and terrify legions of moviegoers upon its release and currently has a Freshness rating of 94%. 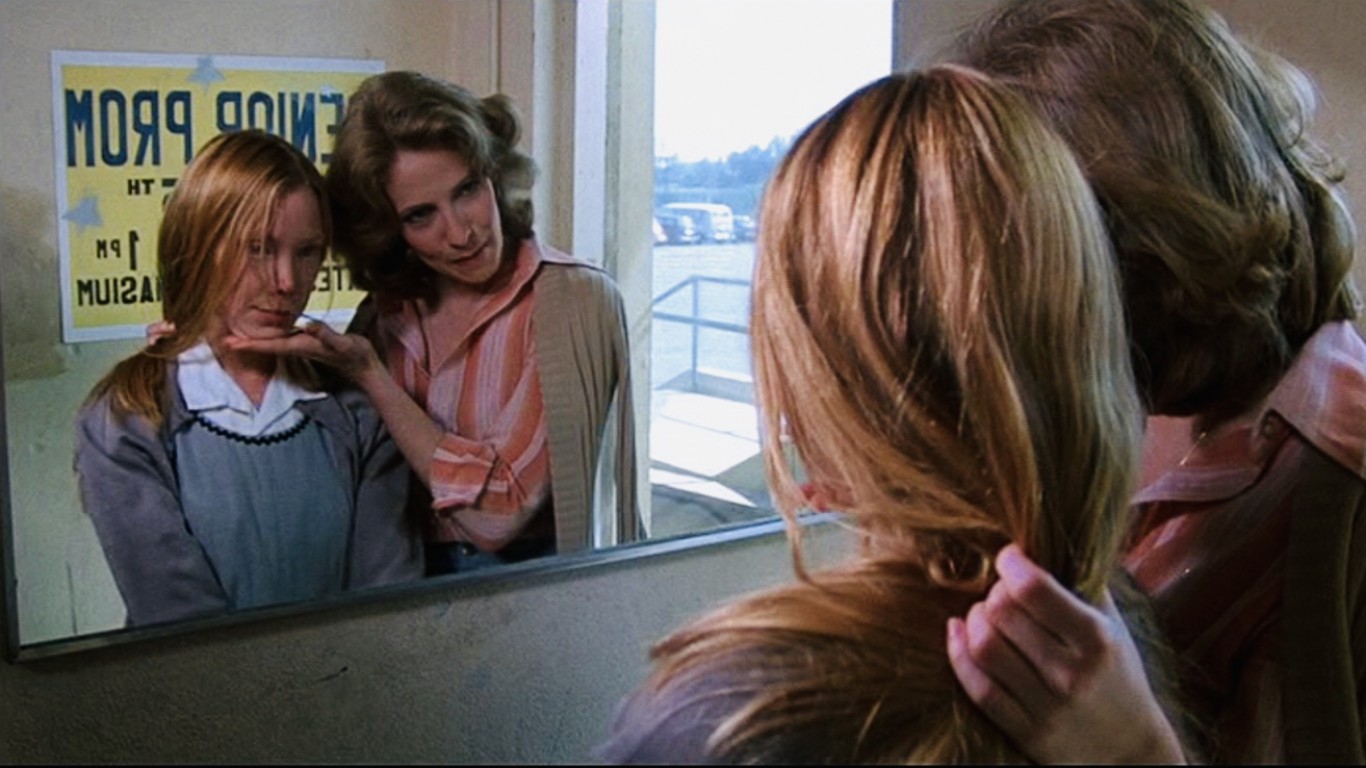 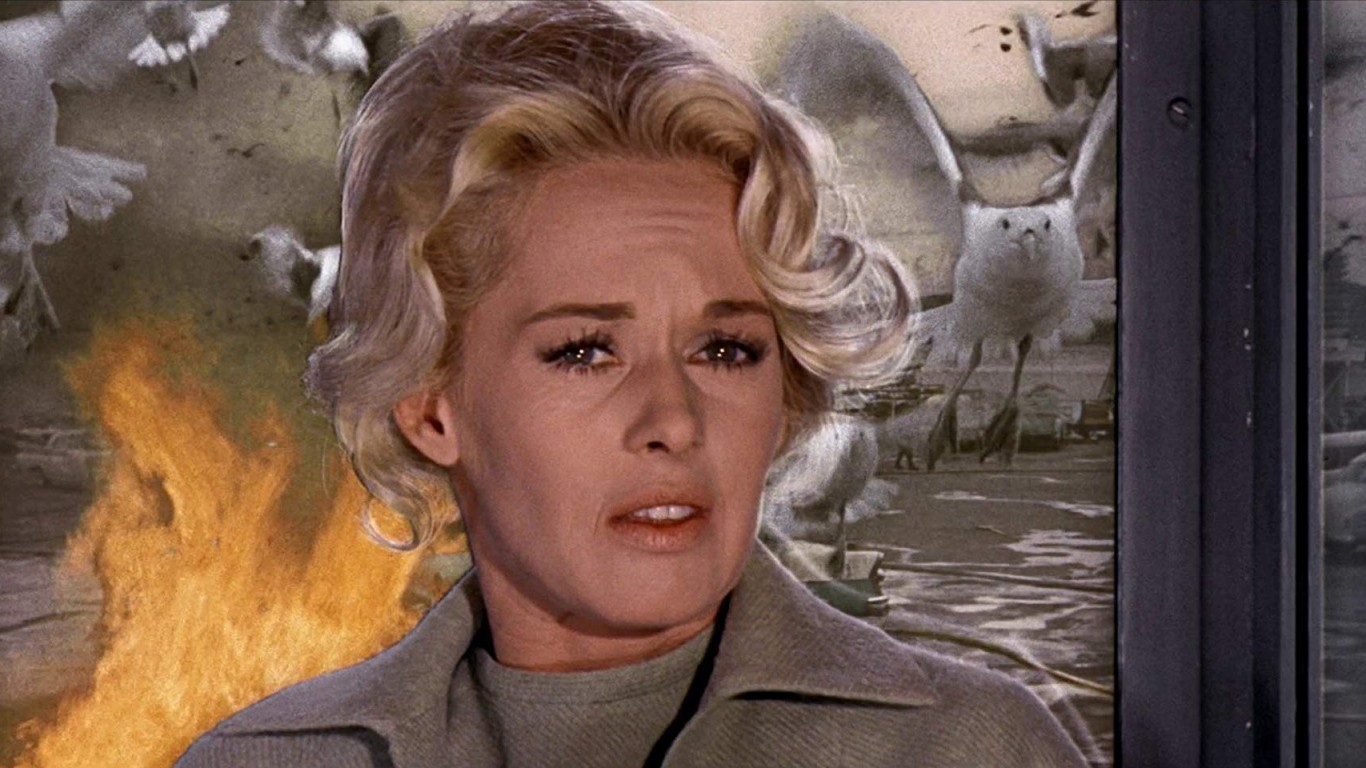 “The Birds,” based on the story by British writer Daphne du Maurier, is about our feathered friends who one day start attacking people for no reason. Critics on Rotten Tomatoes gave the Alfred Hitchcock horror masterpiece a 95% Freshness rating. Village Voice critic J. Hoberman said the film “is arguably the greatest of all disaster films — a triumph of special effects, as well as the fountainhead of what has become known as gross-out horror.”