Silent film actor Fatty Arbuckle was accused of raping actress Virginia Rappe, who died a week later from ruptured bladder. He was charged with manslaughter and though eventually acquitted, his career was ruined.

Thomas Ince was a guest on newspaper mogul William Randolph Hearst’s yacht, but he left supposedly due to a stomach ailment. He died one day later and was quickly cremated. Rumors swirled that Hearst found out his mistress was cheating on him with Charlie Chaplin and he intended to shoot Chaplin but hit Ince instead. 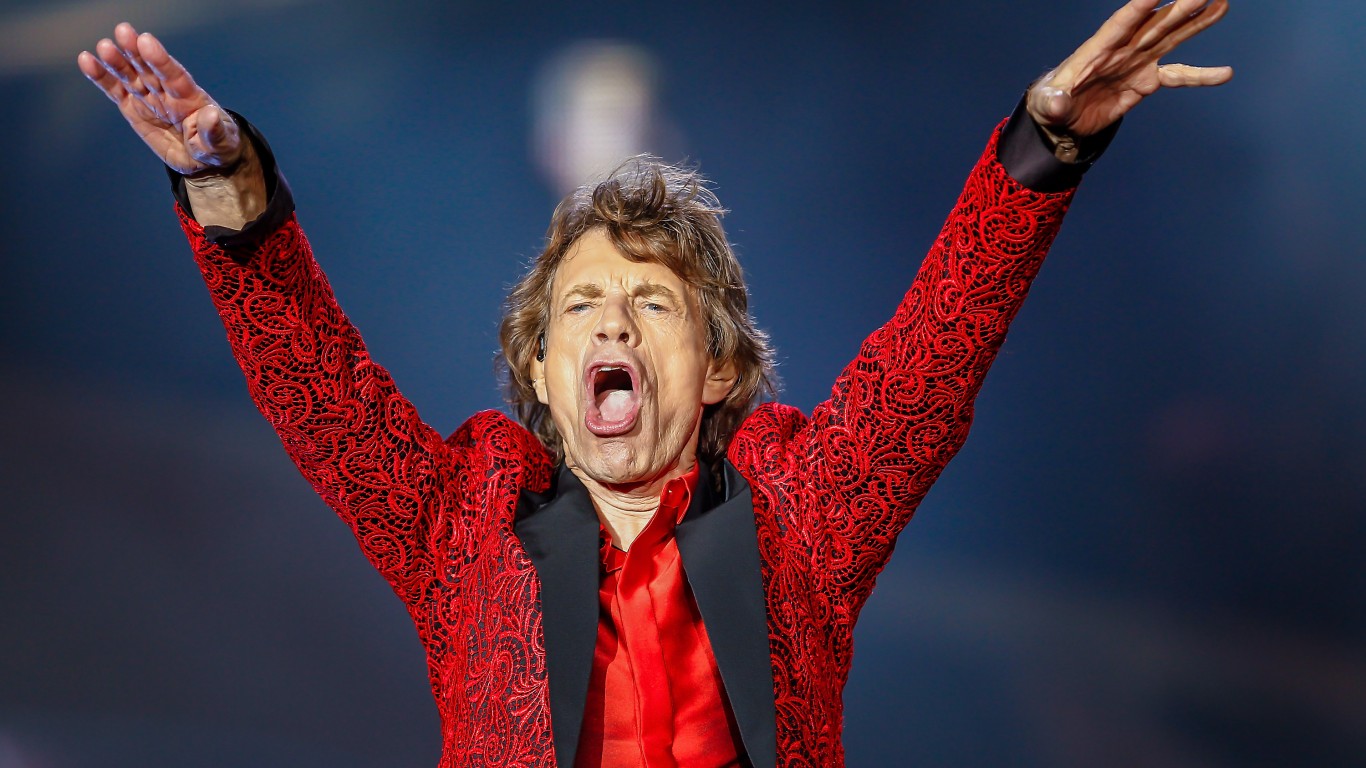 Actress Loretta Young became pregnant after an affair with Clark Gable, who was married at the time. Young hid in Europe during her pregnancy to protect her career, had the baby, and later “adopted” her when she was 19 months old. Young stuck with the cover story until she died and refused to speak to her daughter for three years after she revealed the truth in a 1994 memoir.