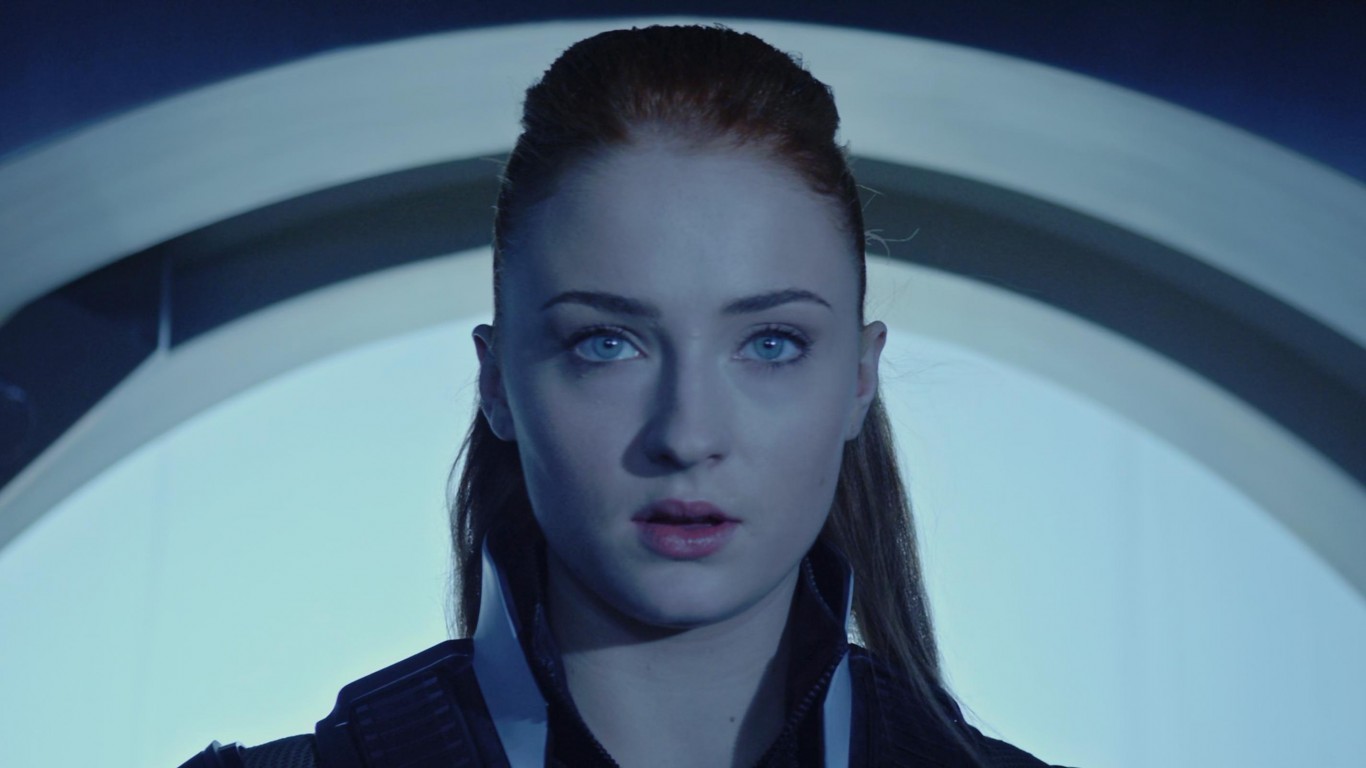 In this movie, the X-Men battle the ancient mutant En Sabah Nur/Apocalypse, who plans to wipe out civilization and take over the world after being inadvertently revived. 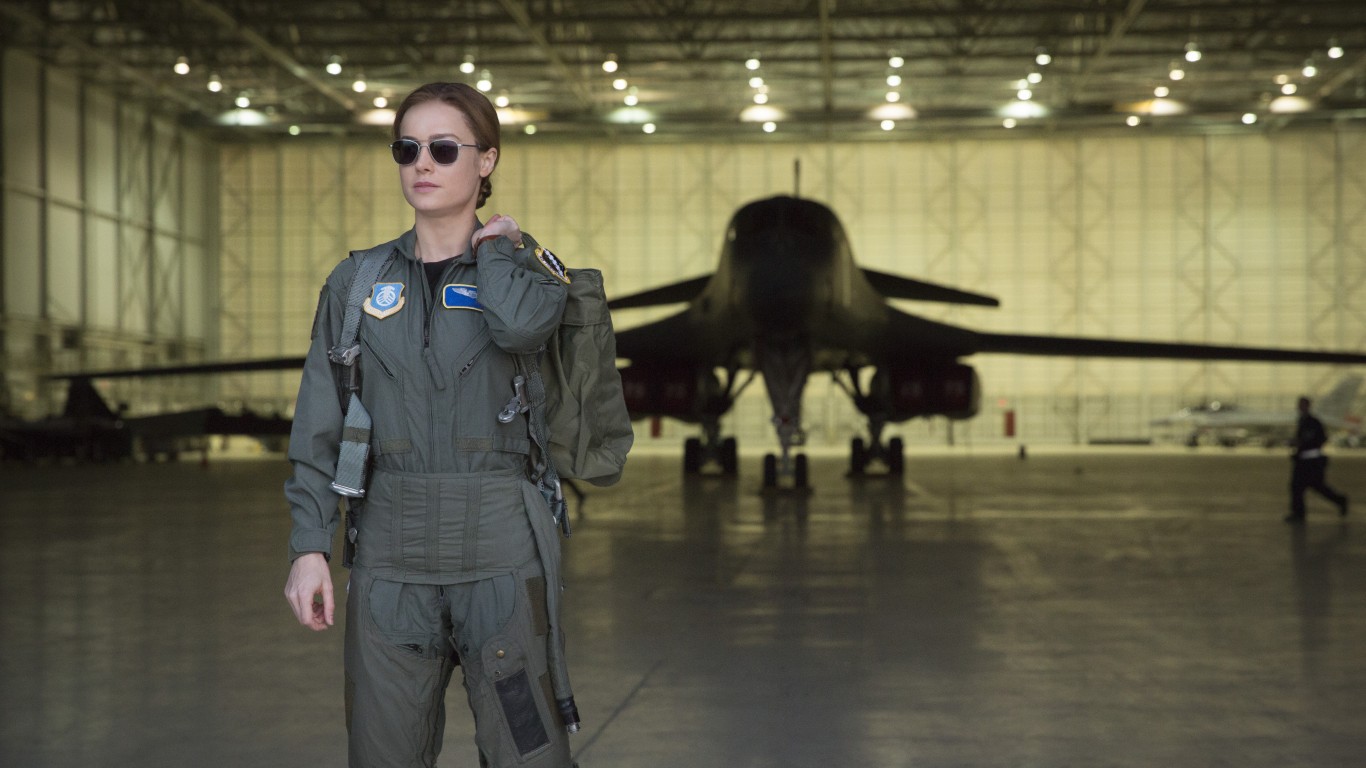 Set in 1995, this is the story of Carol Danvers, played by Brie Larson, who becomes Captain Marvel after Earth is caught up in a conflict between two alien civilizations.

ALSO READ: The 50 Biggest Disney Flops of All Time 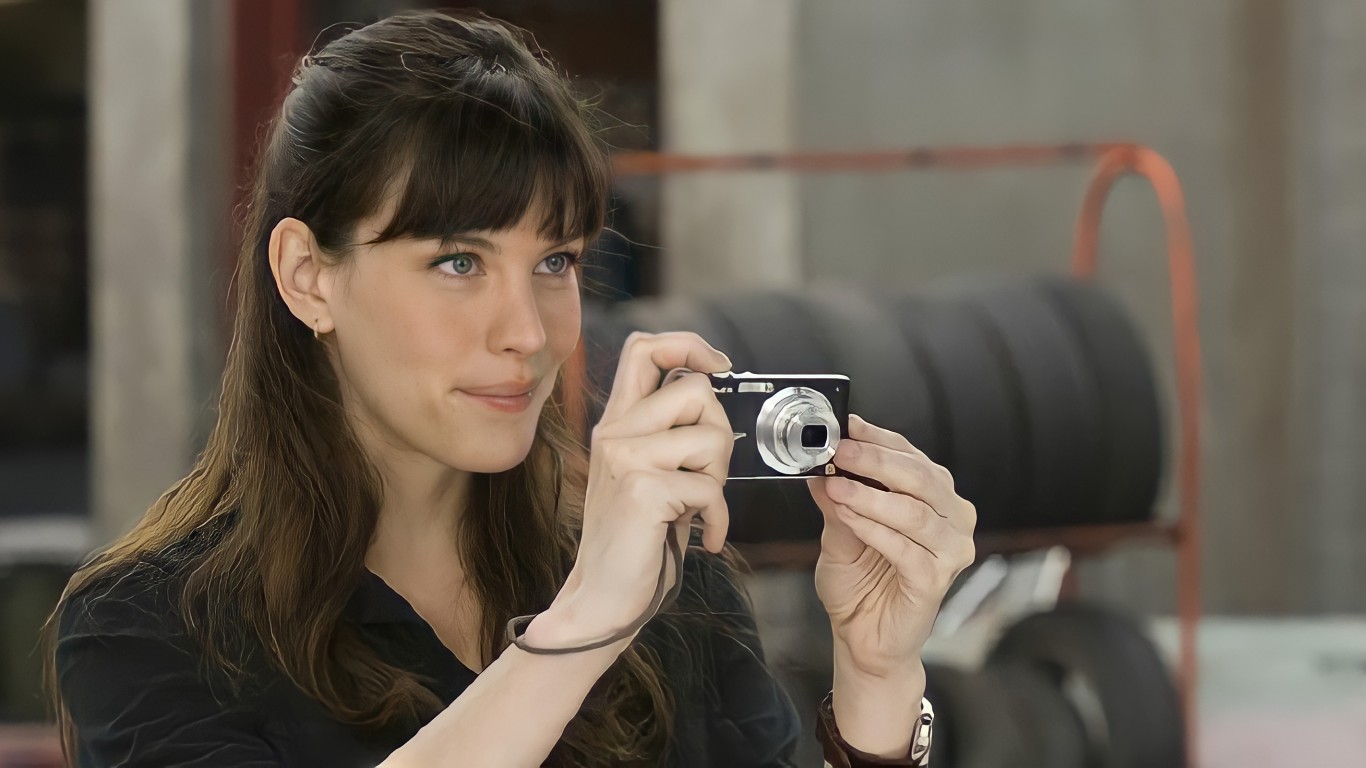 Described as a “requel” — a reboot and a sequel — to 2003’s “Hulk,” this iteration of the story stars Edward Norton as Bruce Banner, who goes on the run from the military while attempting to cure himself of the condition that turns him into the Hulk. 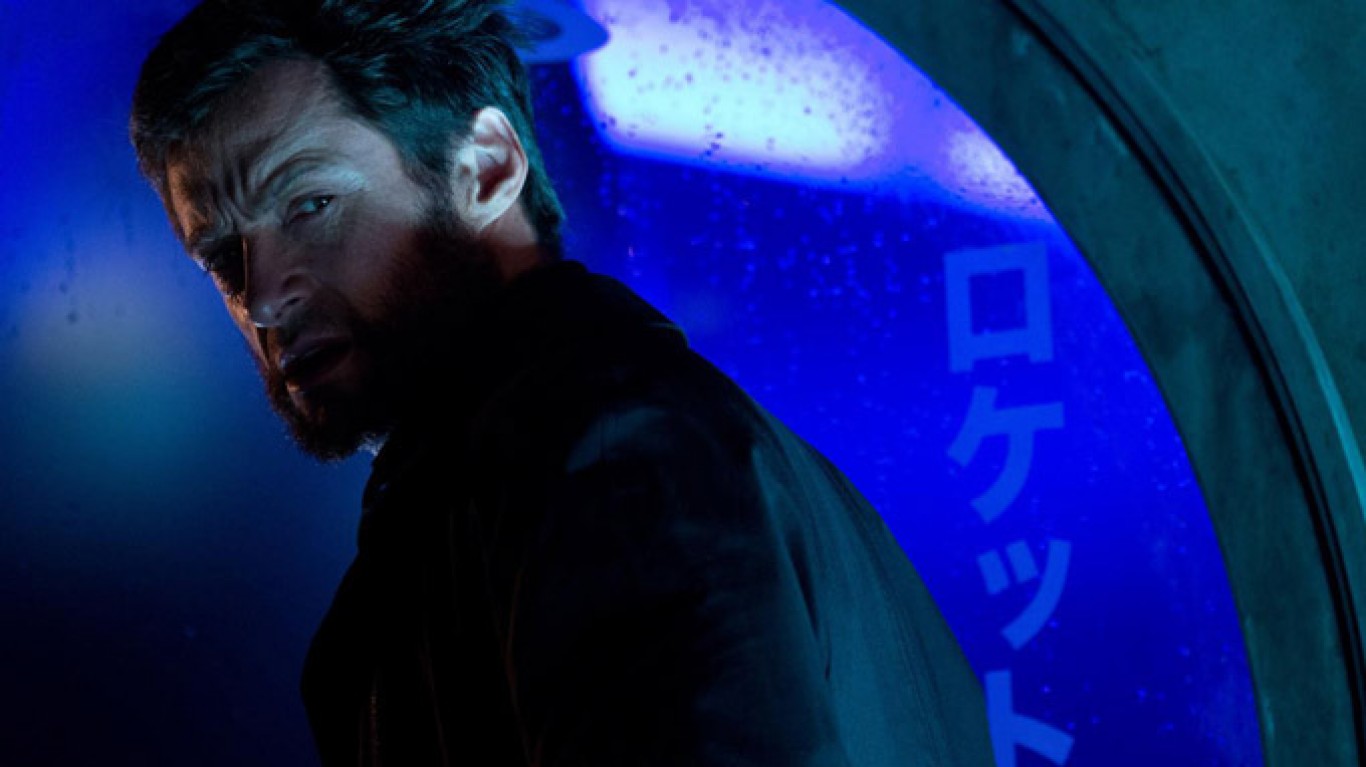 The sixth installment in the X-Men series, this is the second of the Wolverine films after “X-Men Origins: Wolverine,” and a spin-off/sequel to “X-Men: The Last Stand.” Wolverine must battle deadly samurai without his healing powers following Jean Grey’s death. 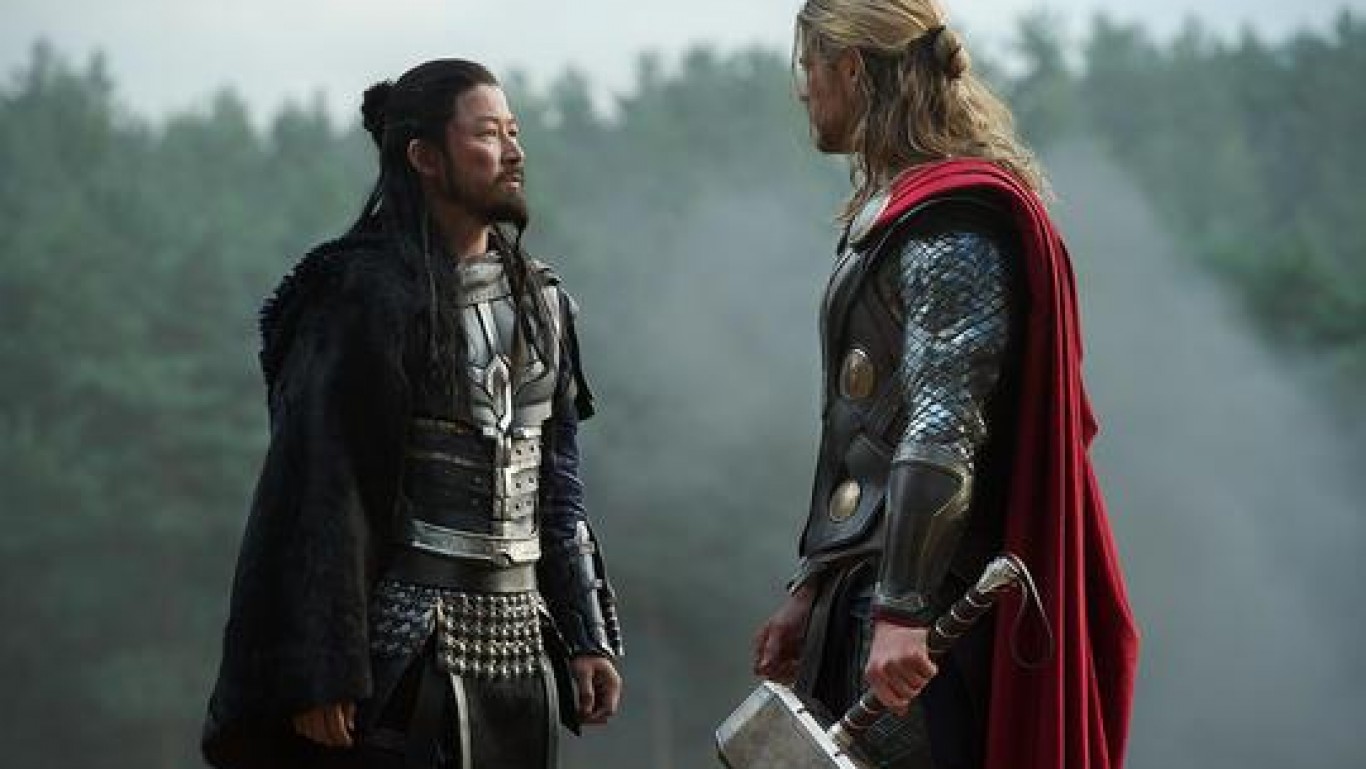 Thor teams up with Loki to save the Nine Realms from the Dark Elves in an adventure that will reunite him with Dr. Jane Foster.