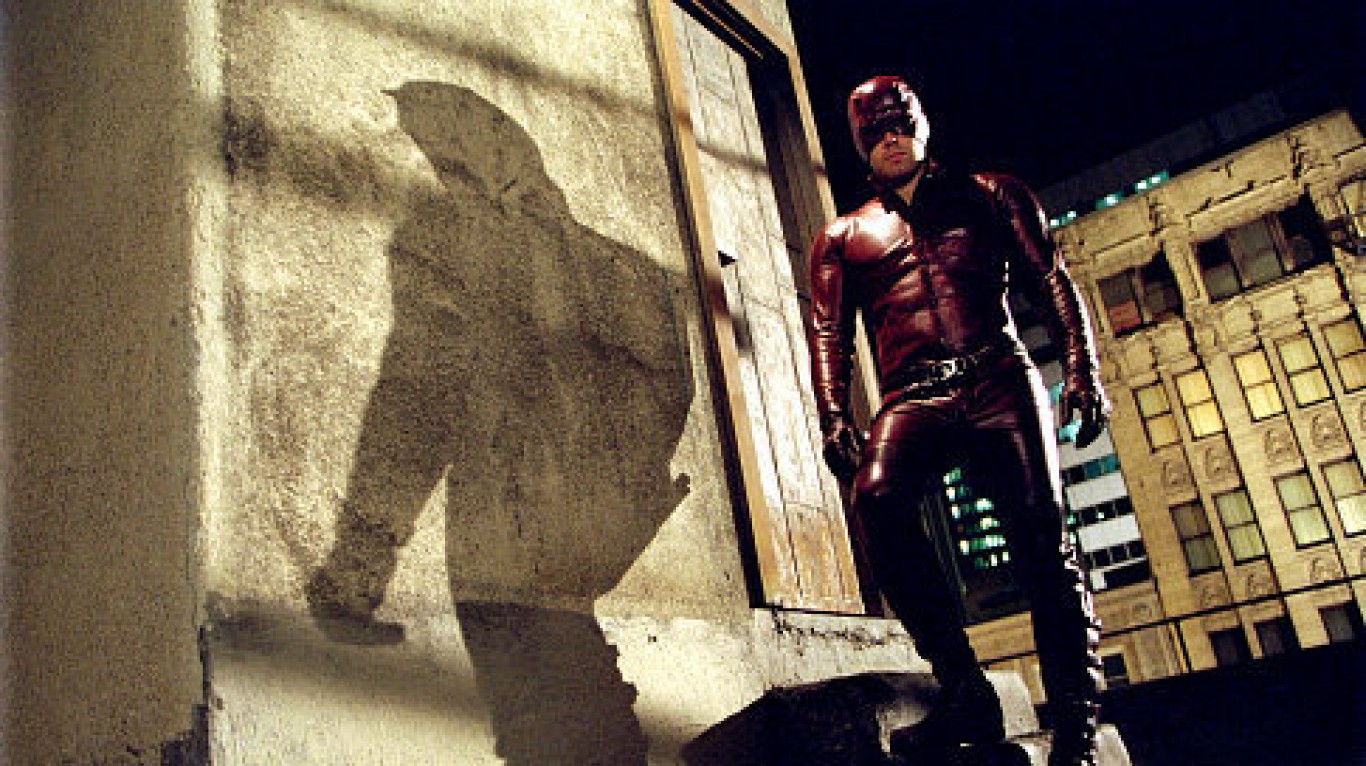 “Daredevil” stars Ben Affleck as Matt Murdock, a blind lawyer who fights for justice in the courtroom and on the streets as a masked vigilante. Jennifer Garner plays his love interest. Affleck and Garner married in real life in 2005 (they divorced 13 years later). 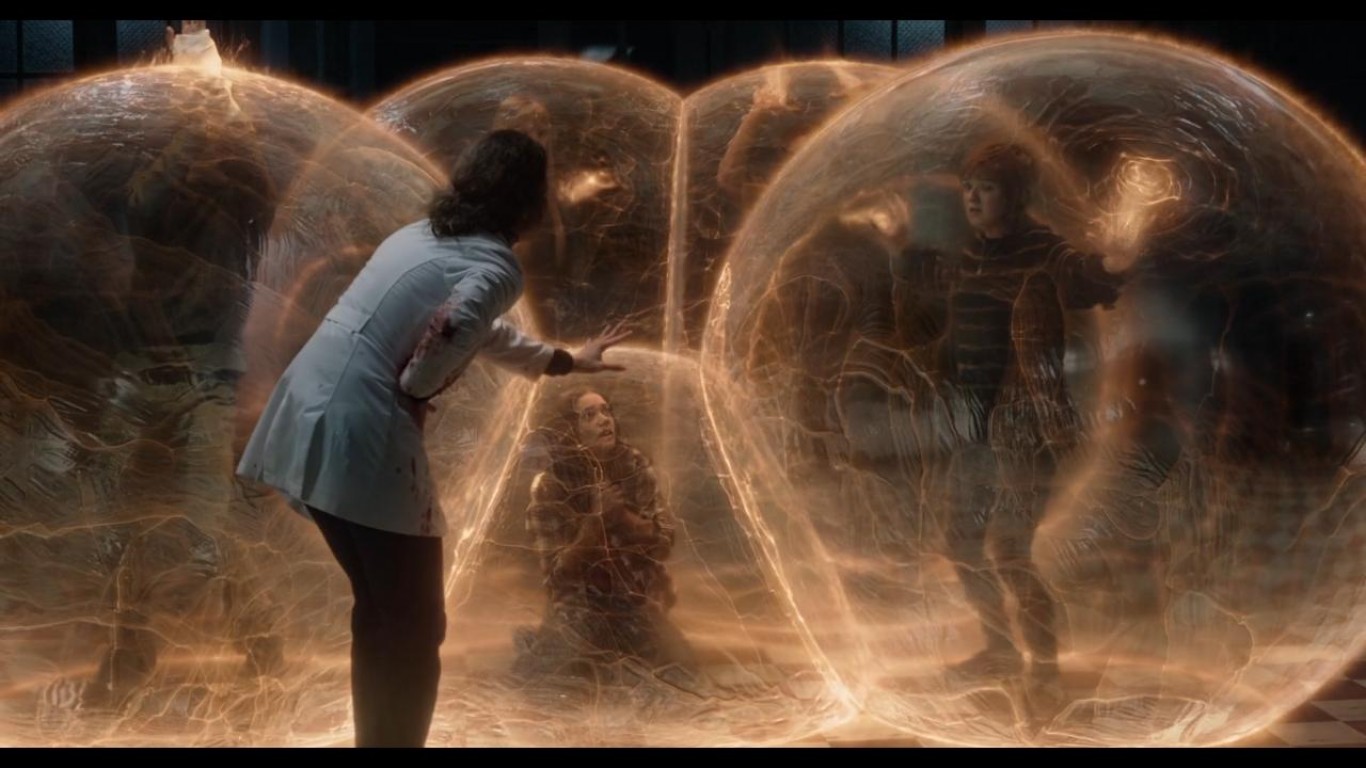 In “The New Mutants,” the 13th installment in the X-Men series, a group of young mutants held in a secret facility fight to save themselves. The film was released in August 2020 after many delays due to the COVID-19 pandemic. It got mostly bad reviews from both critics and fans and bombed the box office. 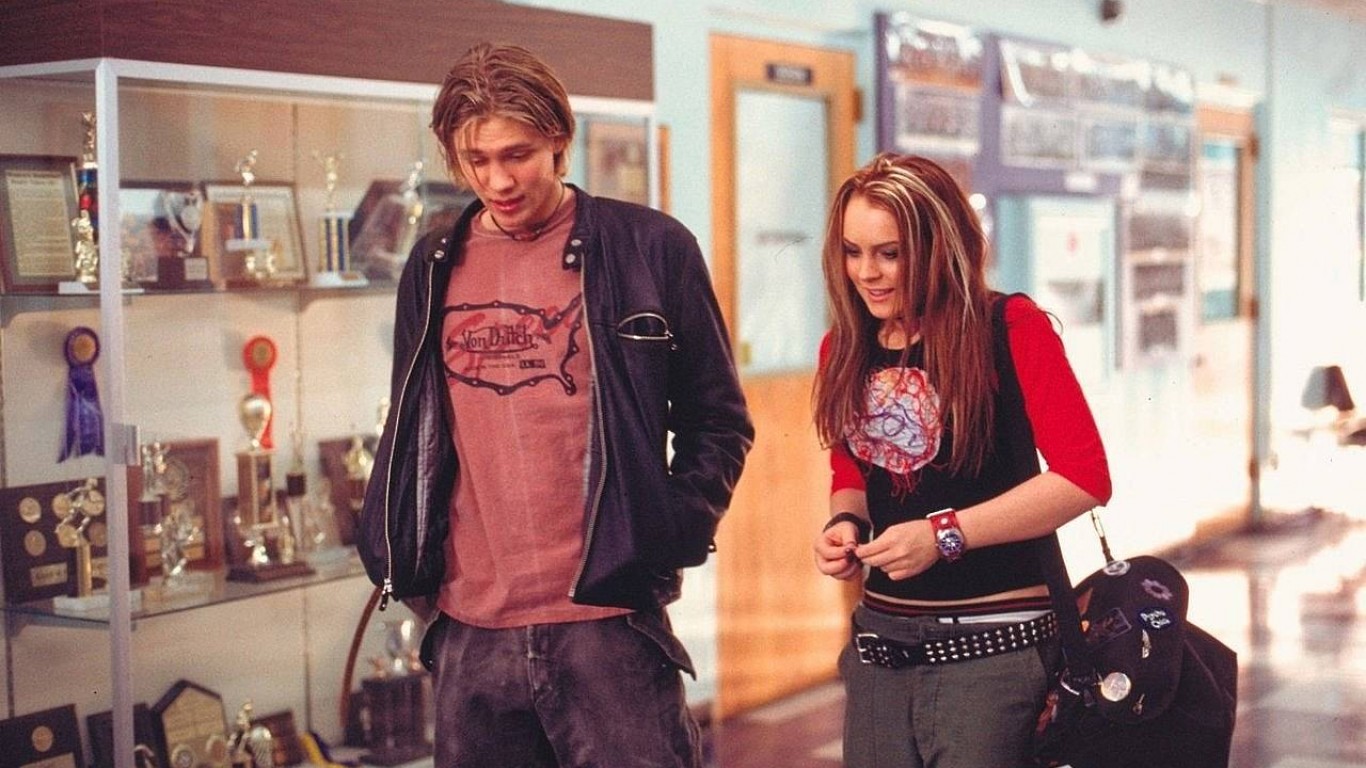 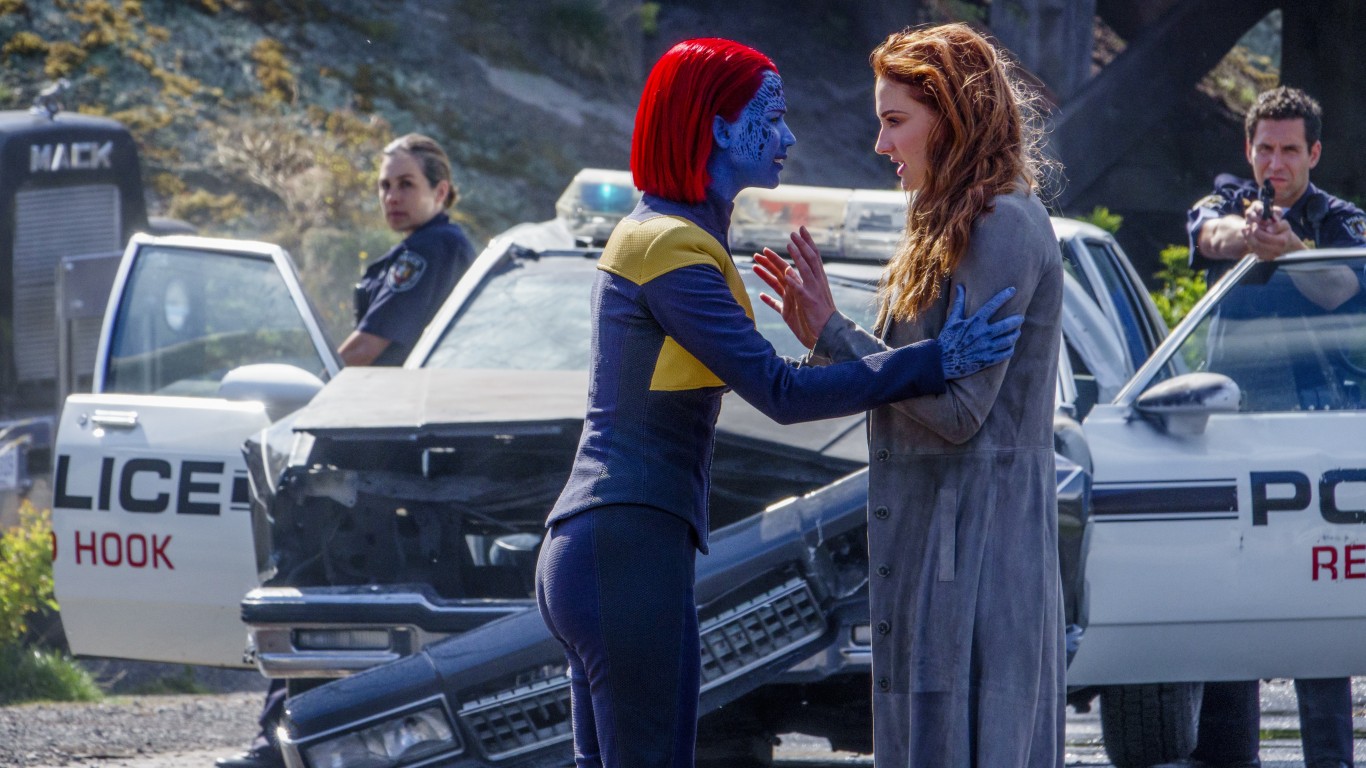 “Dark Phoenix” is a sequel to 2016’s “X-Men: Apocalypse.” Mutant Jean Grey struggles to control her powers as childhood trauma causes her to become mentally unstable. When she is consumed by rage, she turns into Dark Phoenix. 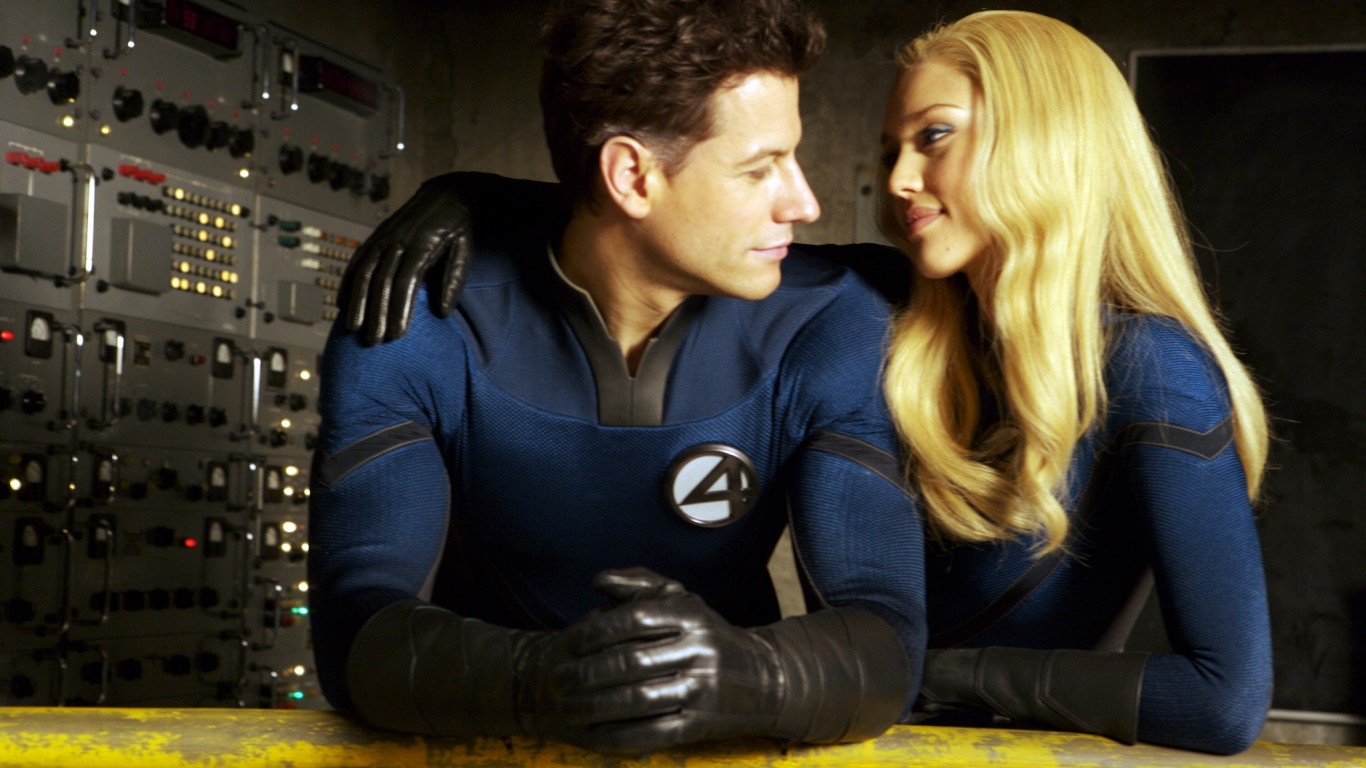 In this sequel to “Fantastic Four” the superheros confront and later join forces with the Silver Surfer to save Earth from the planet-eating Galactus. It was only the second live-action Marvel film to receive a PG rating after the ill-fated “Howard the Duck.” 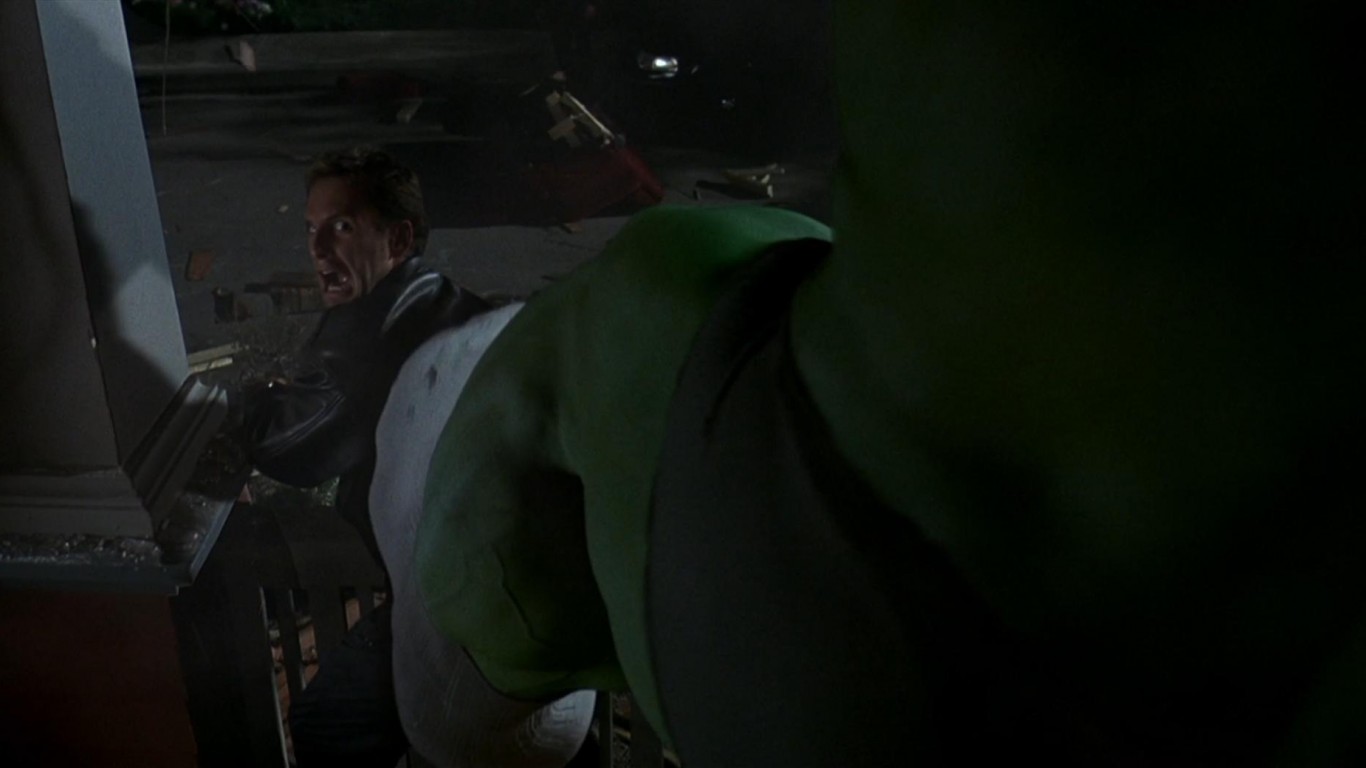 Based on the Marvel Comics character of the same name and directed by Ang Lee, this film explores Bruce Banner’s origins and his transformation into the Hulk after a lab accident involving gamma radiation. It made $245 million worldwide and was one of the highest-grossing films of 2003.