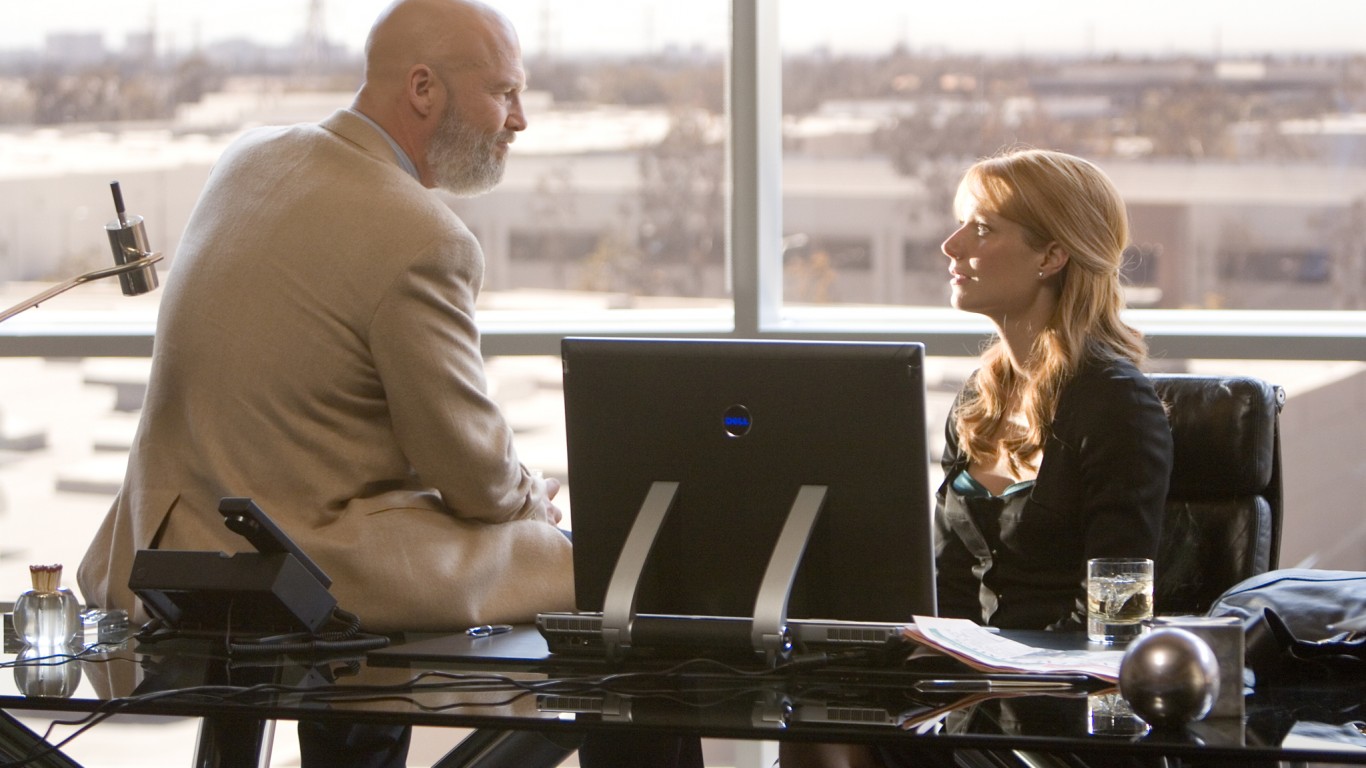 “Iron Man” was the first film in the Marvel Cinematic Universe. Directed by Jon Favreau, it stars Robert Downey Jr. as world-famous industrialist and master engineer Tony Stark. Following his escape from a terrorist group, he builds a mechanized suit of armor and becomes the eponymous superhero. 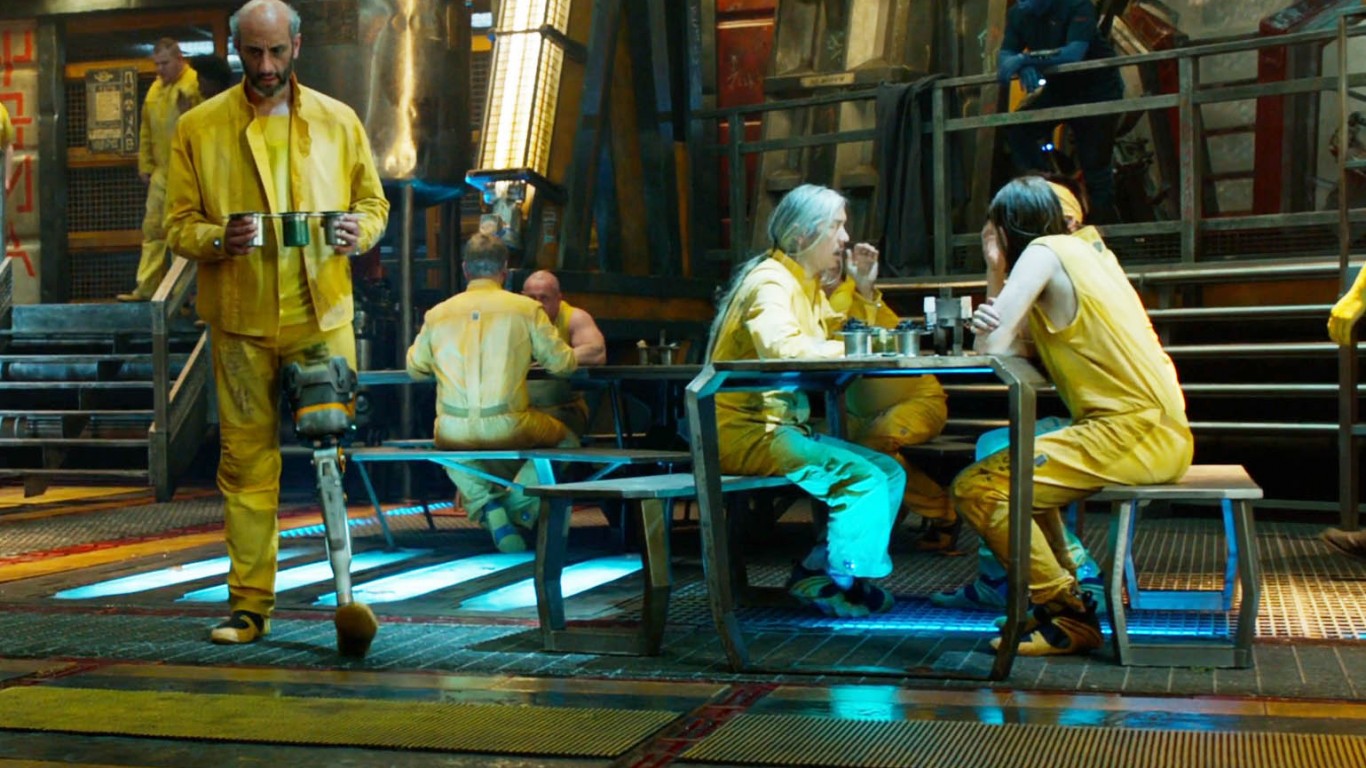 In “Guardians of the Galaxy,” Peter Quill, played by Chris Pratt, and a group of extraterrestrial criminals go on the run after stealing a powerful artifact. 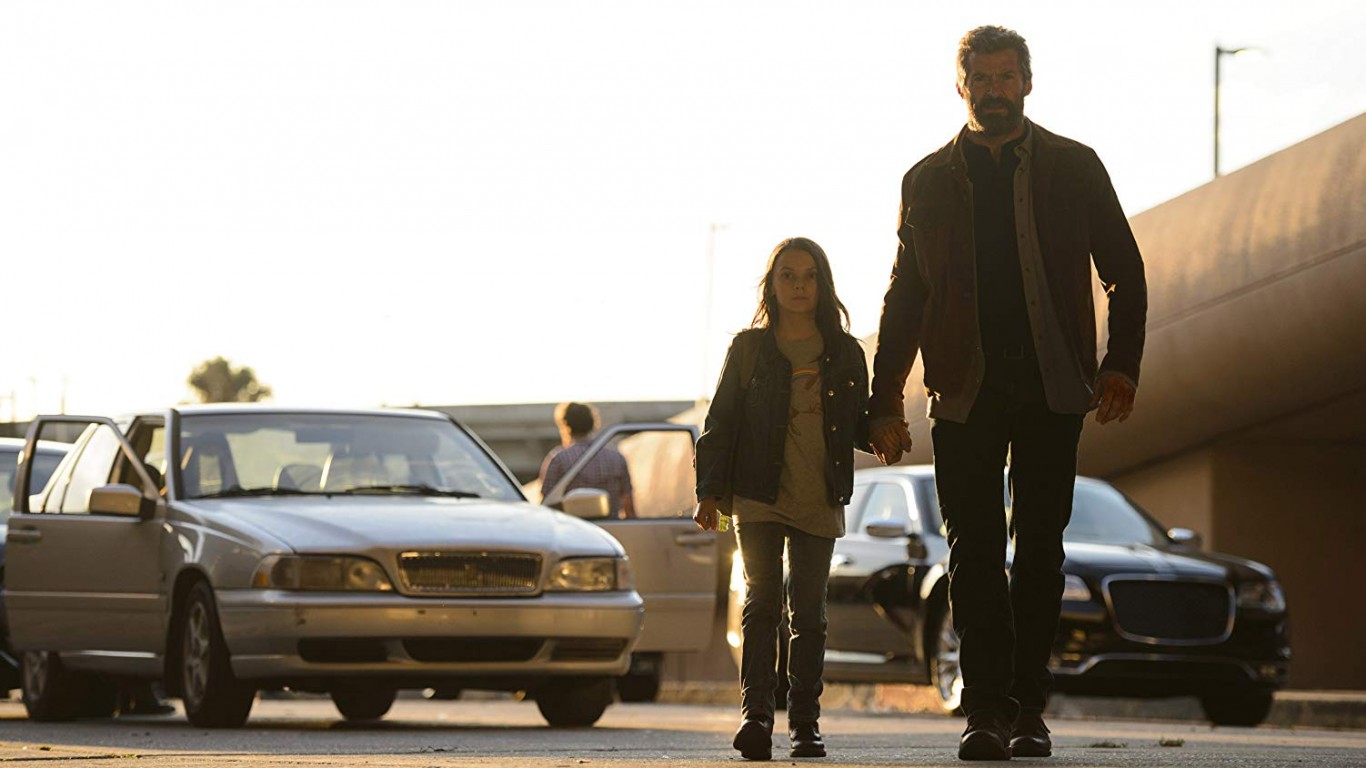 “Logan” is the third and final installment in the Wolverine trilogy. The aged Wolverine and an extremely ill Charles Xavier defend a young mutant named Laura from the villainous Reavers. 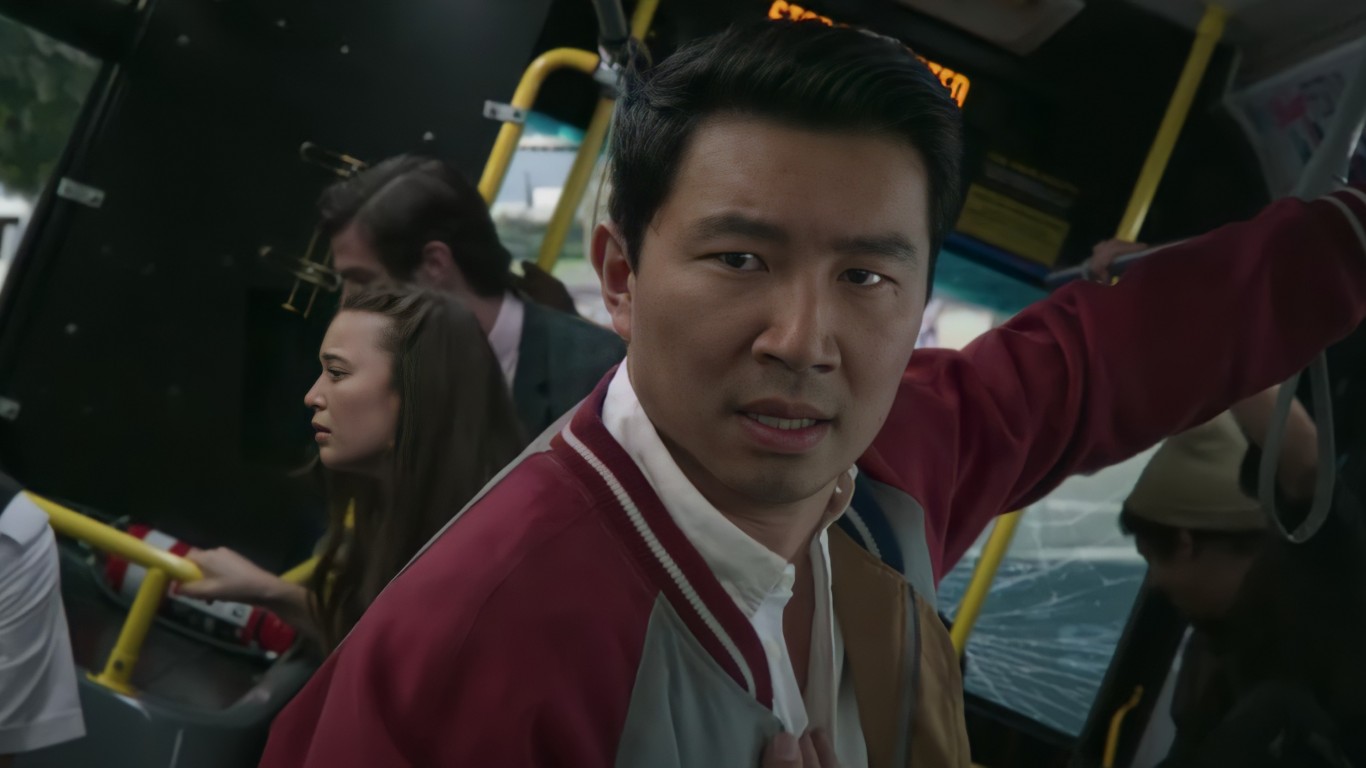 Marvel Studios brings another comic book character to the big screen with this martial arts action film. After an encounter with the villainous Ten Rings organization, superhero Shang-Chi (Simu Liu) must confront the past he left behind. 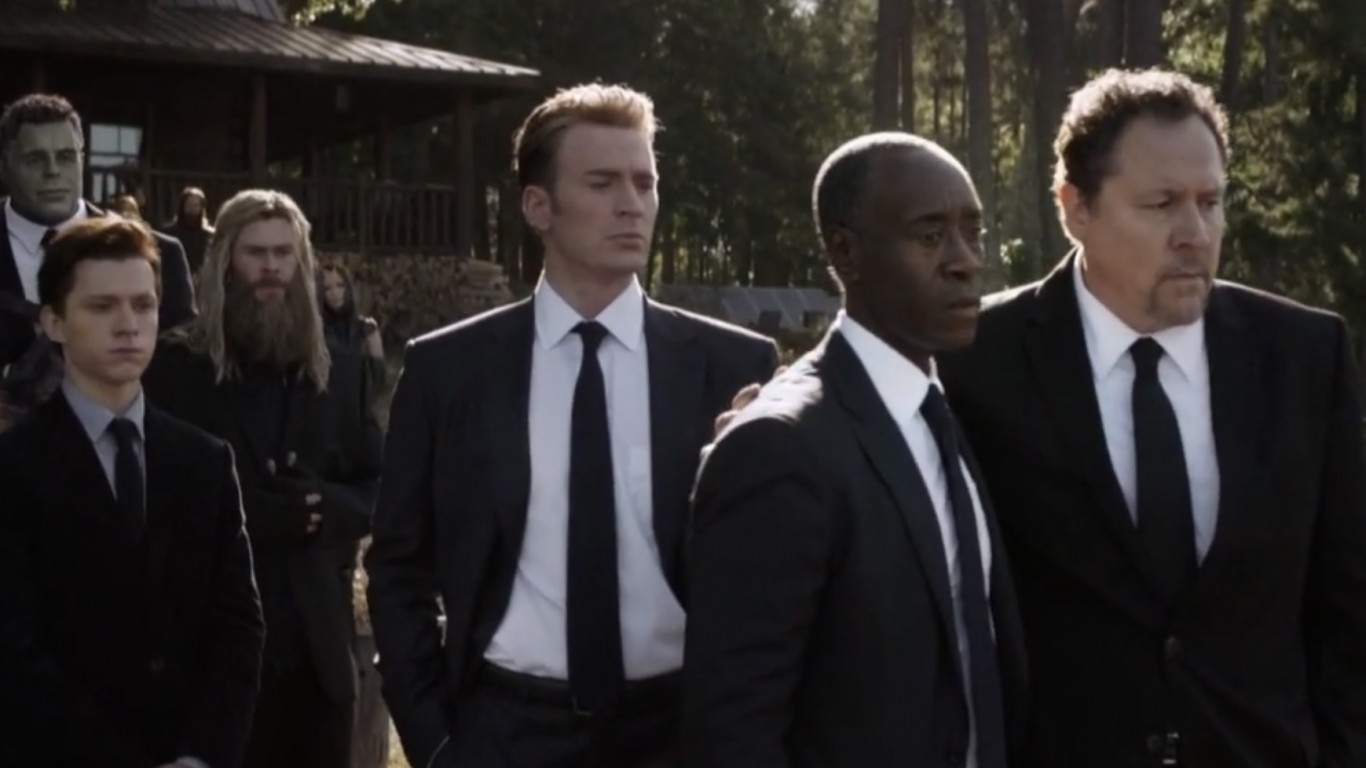 “Endgame” is the 22nd film in the Marvel Cinematic Universe and serves as a conclusion to the story up to that point, ending the arcs for several characters. The surviving members of the Avengers and their allies attempt to reverse the destruction caused by Thanos in “Infinity War.”