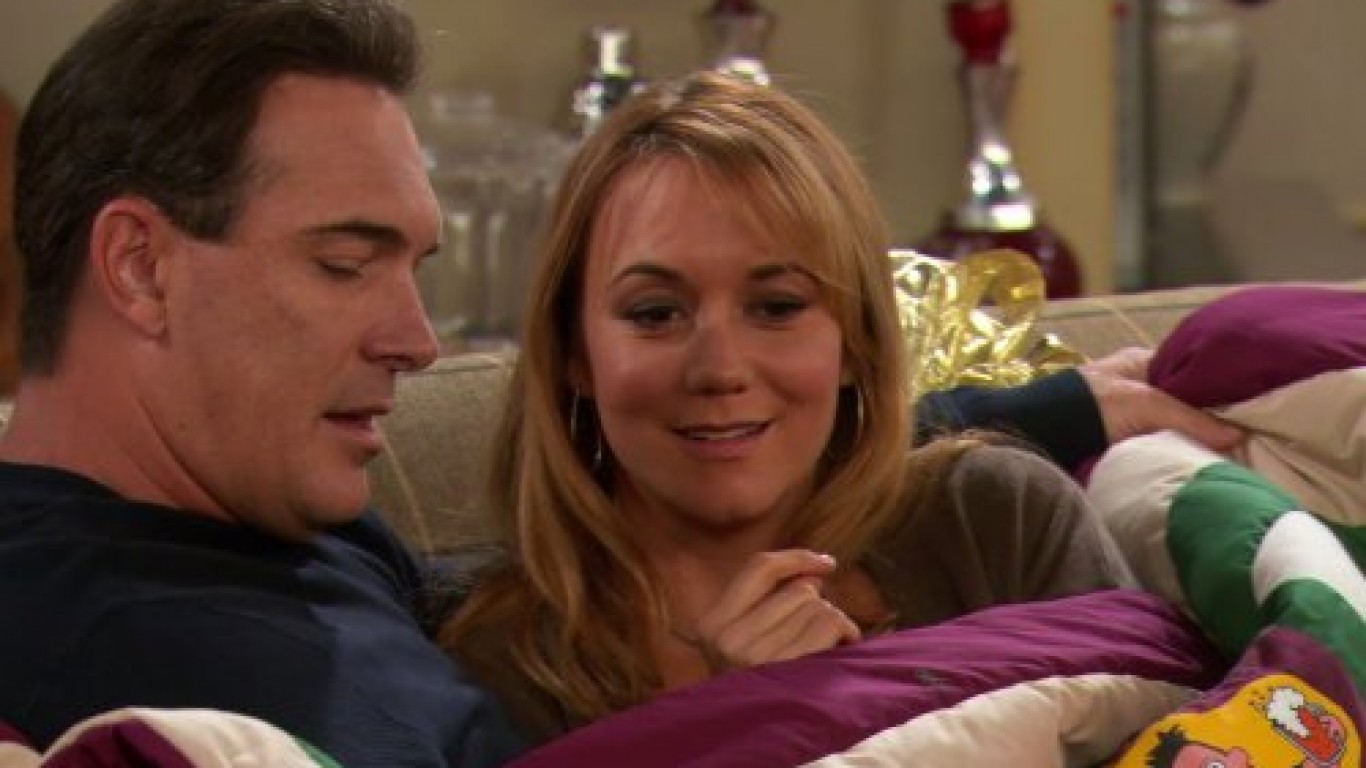 Fans found this comedy about two couples and their single friend dealing with dating and commitment in general funny enough to keep it on the air for six years. Critics found the sitcom old-fashioned. Another problem they had with it was that the show relied too much on stereotypes to get people laughing. 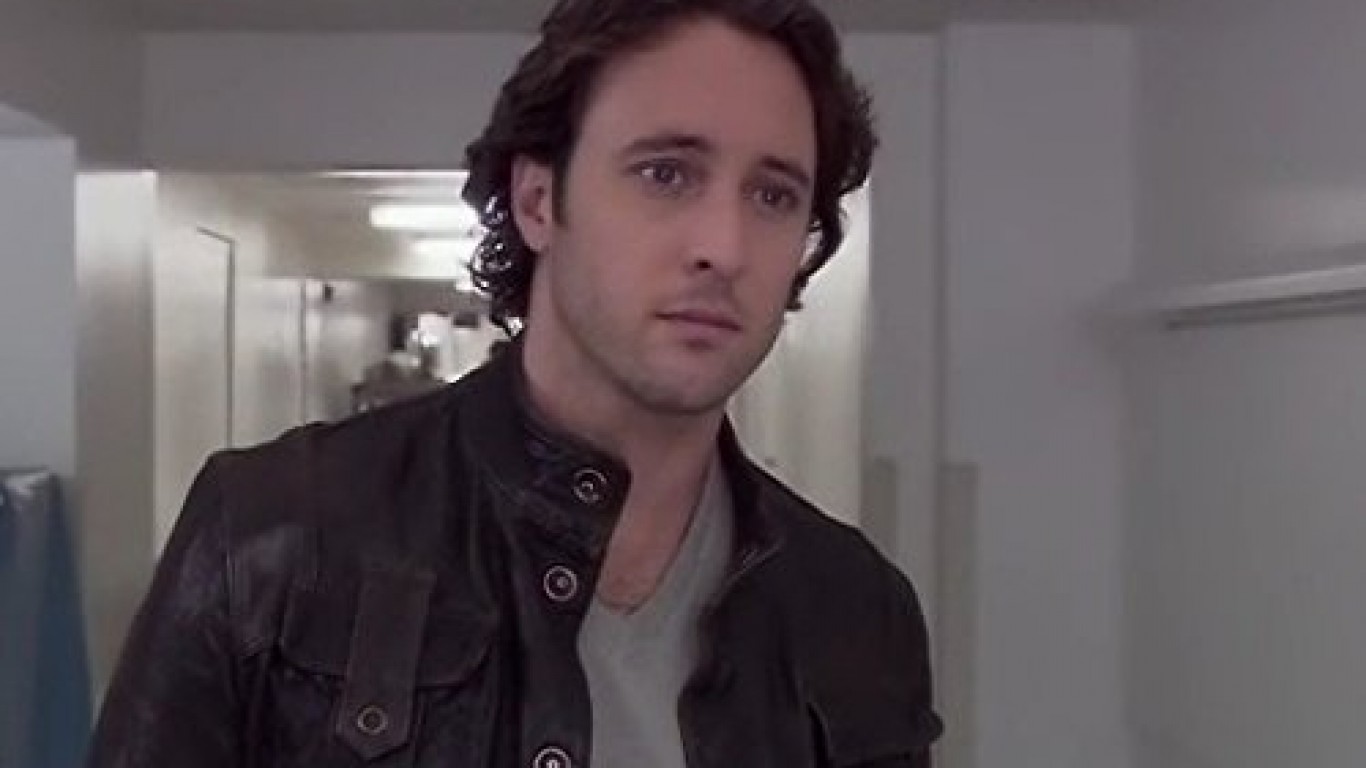 A vampire, who doesn’t want to be one, becomes a private investigator and falls in love with a mortal woman. According to the Critics Consensus on Rotten Tomatoes, the main character’s charisma is just about the only reason the show lasted one full season.

ALSO READ: Best TV Shows That Were Canceled After One Season 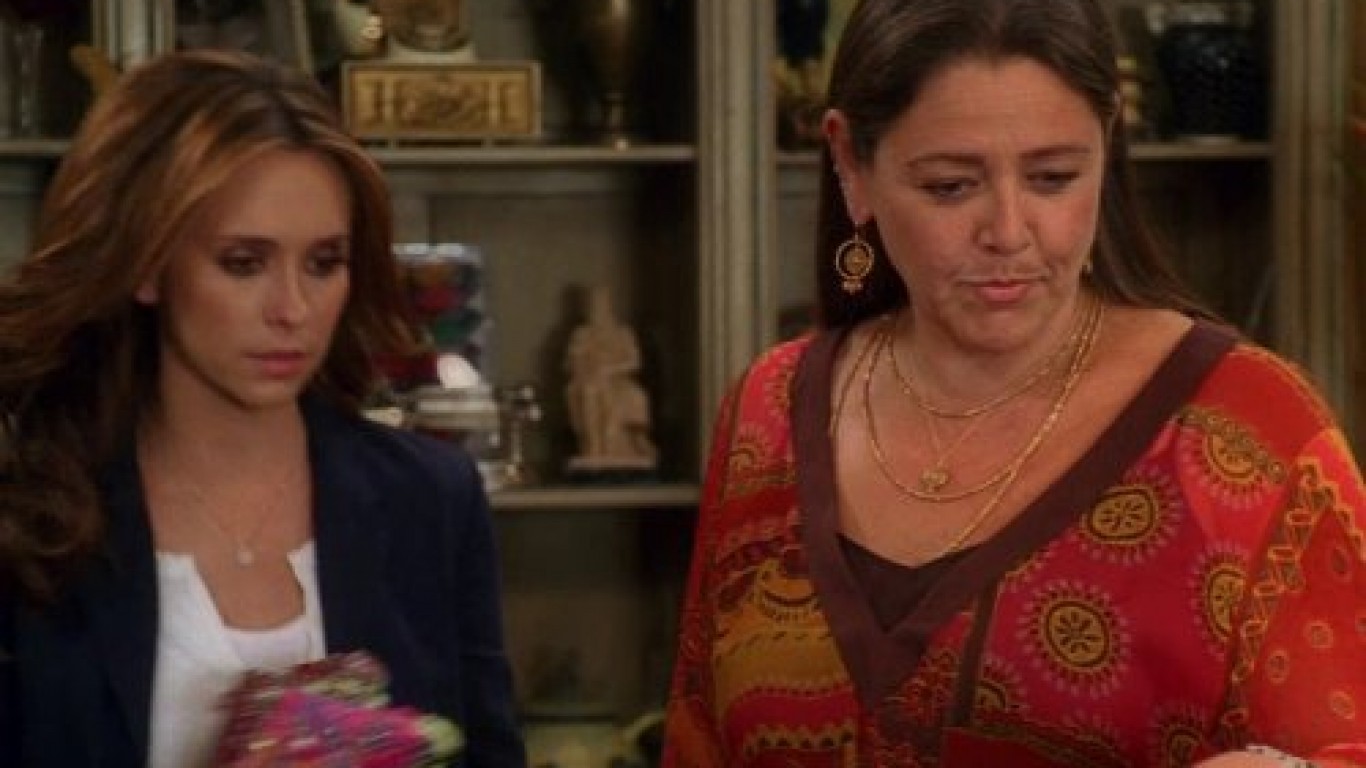 The show is about a woman who can talk to dead people and uses her ability to help both the victims and their surviving friends and family move on. The show was popular among fans – enough to last five seasons. Critics did not like the series, however, with some calling it uneven, underdeveloped, and too melodramatic. 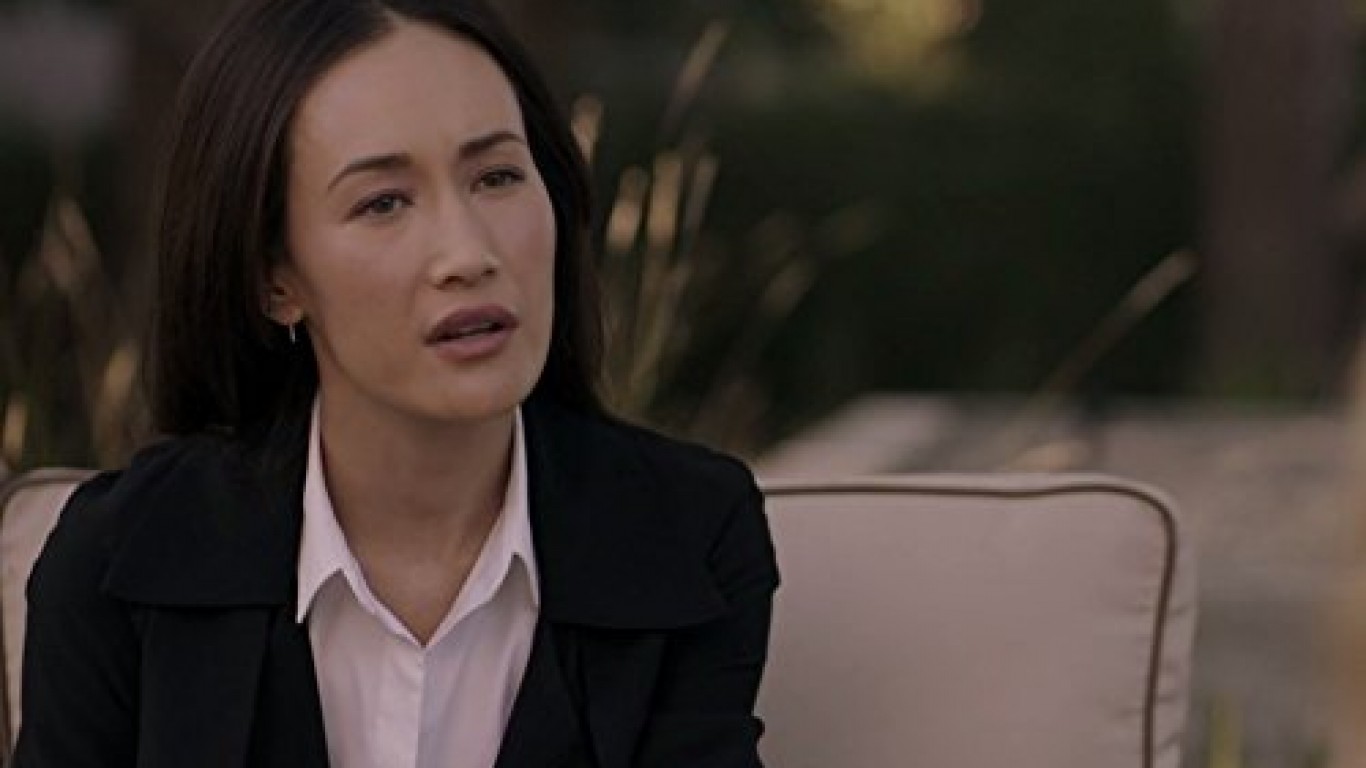 “Stalker” is a police drama in which detectives in Los Angeles investigate stalkers. Though most fans have a positive view of the show’s only season – some even applauding it for raising awareness about how stalking affects people – critics were less than impressed with the execution. Mary McNamara of the Los Angeles Times wrote that “nothing of value is offered in balance.”