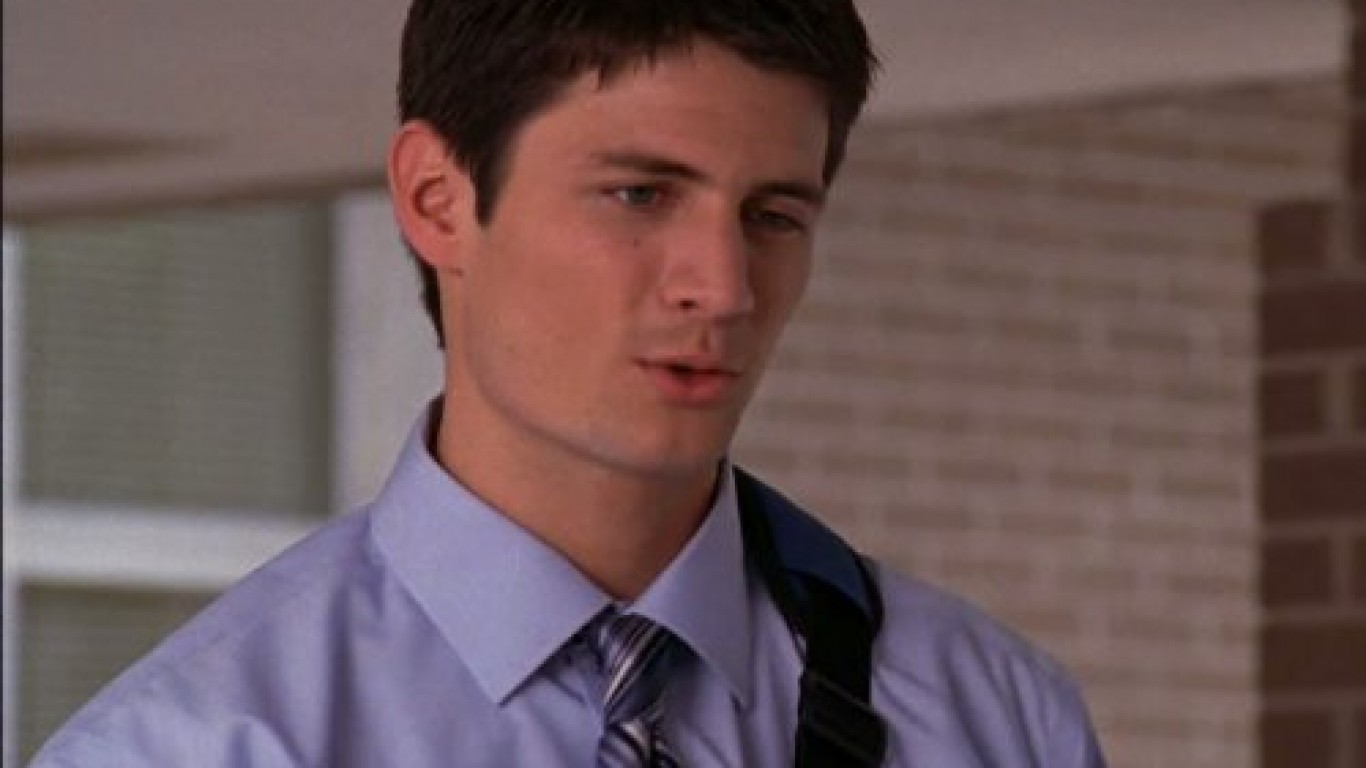 The teen drama is set in a small town in North Carolina. The show tells the story of two half-brothers, who are very different from one another, and their relationships and friendships with others. Critics called the show hokey, one-dimensional, and full of clichés, but audiences obviously didn’t agree. 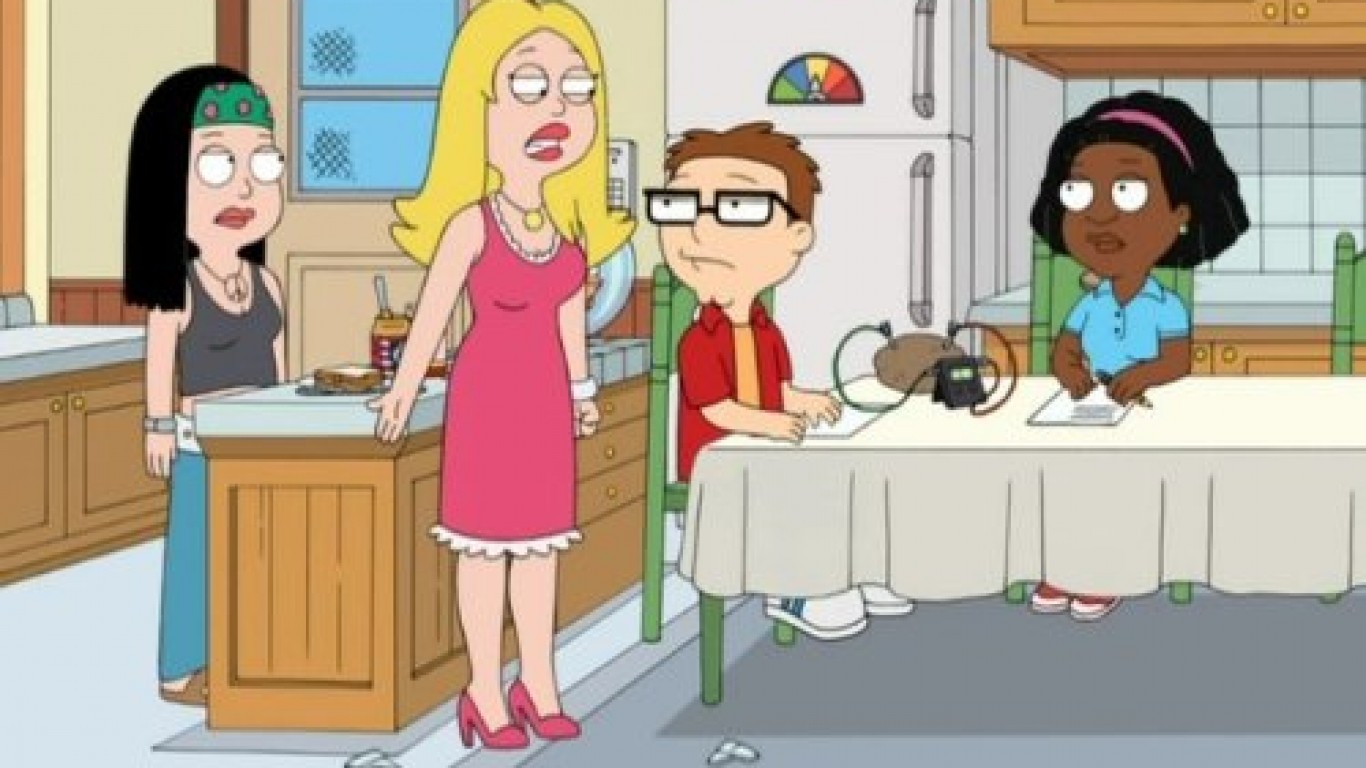 “American Dad!” is an animated show from “Family Guy” creator Seth MacFarlane. The show centers on Stan Smith, who works for the CIA and is constantly on the alert for terrorist activity, and his family. Though fans found the show funny, and the show it’s mpw in its 17th season, critics don’t like its similarity to”Family Guy,” and call it silly, irrelevant, and offensive. 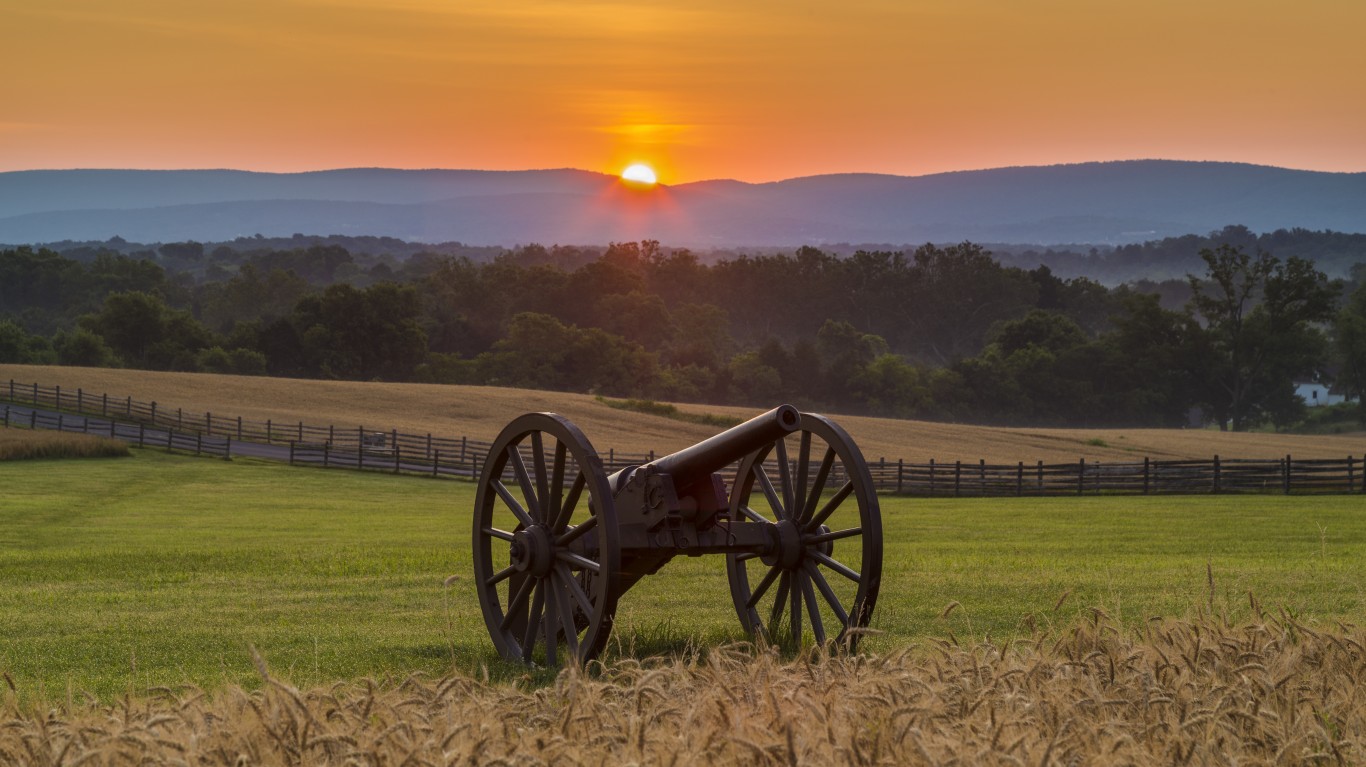 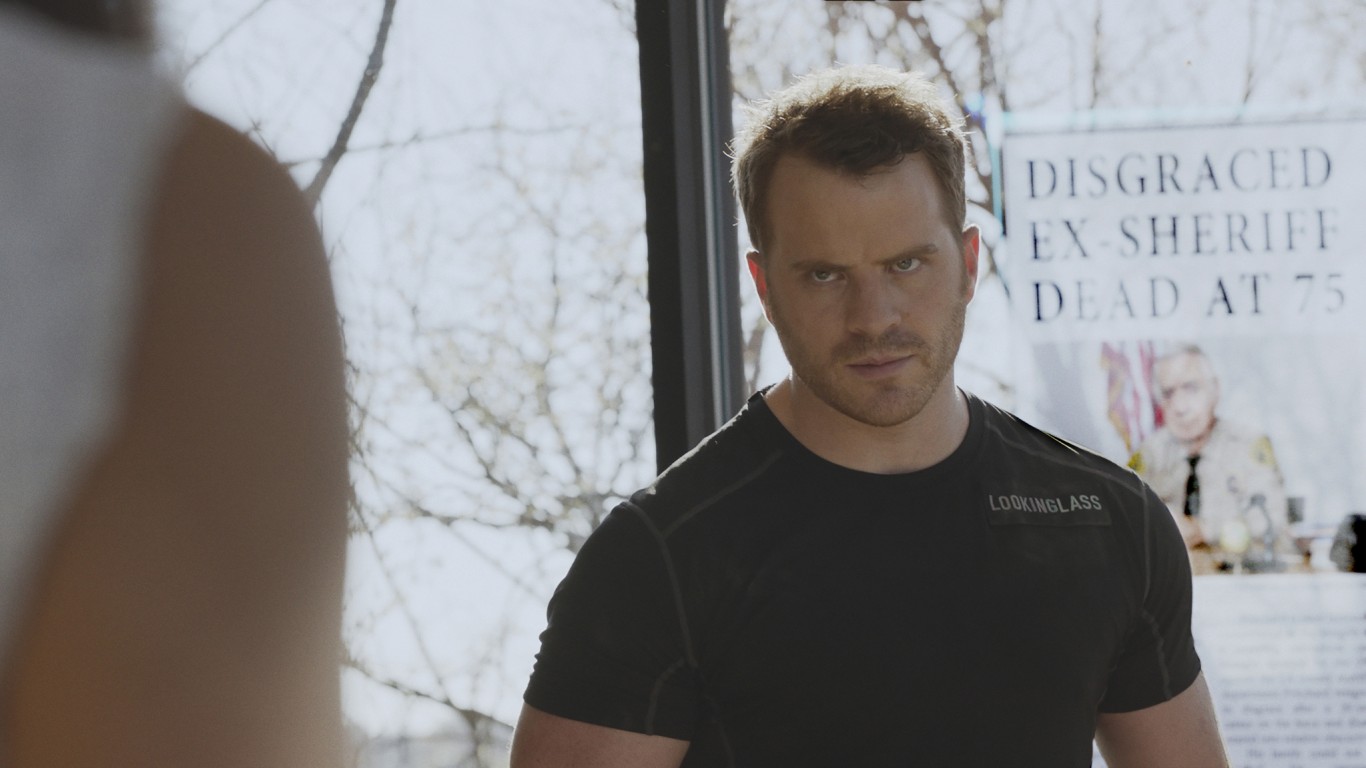 “Second Chance” is Mary Shelley’s classic tale about Frankenstein reimagined. Two very wealthy scientists manage to bring a dead sheriff back to life. He is getting a second chance at life as he is resurrected as a much younger man. The show only lasted for one season with critics describing it as conventional, overwritten, and unfulfilling. 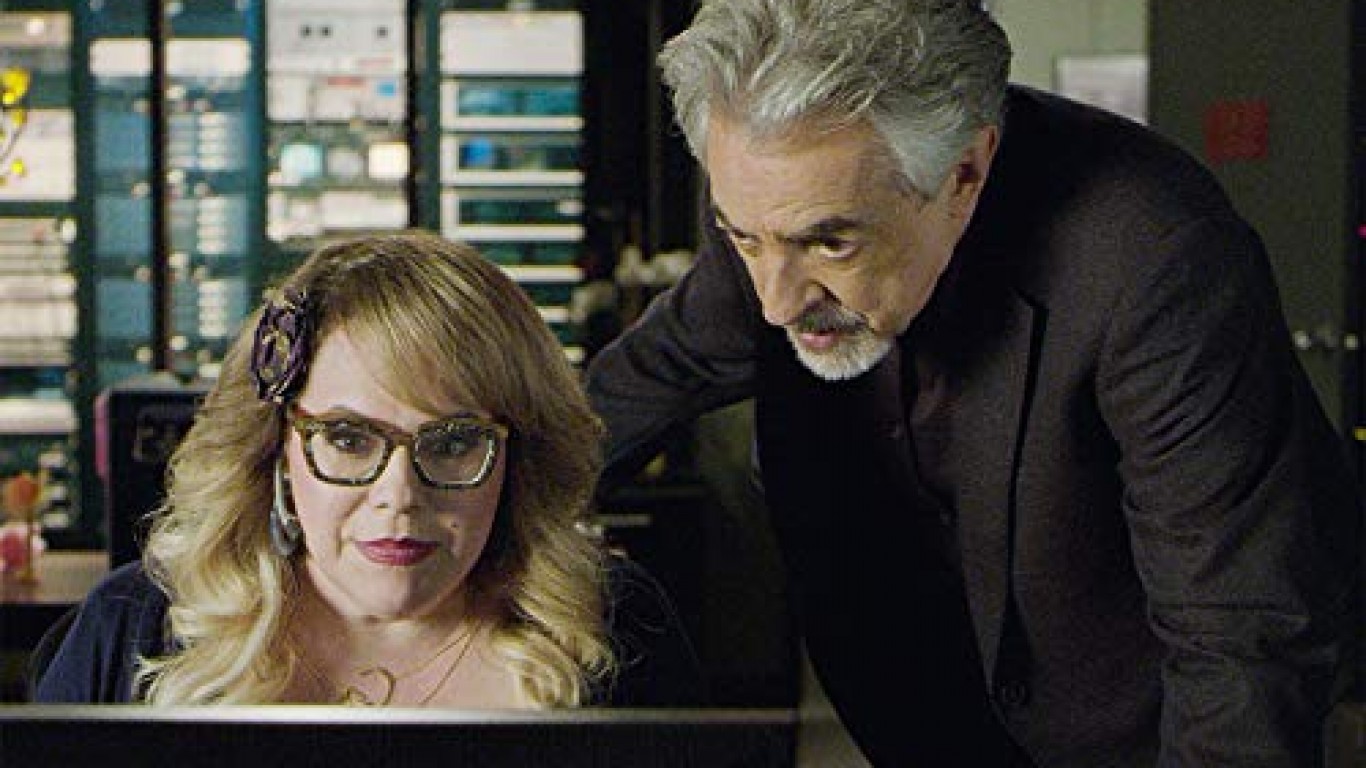 In this police procedural drama, a group of FBI agents who work as profilers investigate heinous crimes using behavioral analysis. Fans loved the show – at least until about the sixth or seventh season. The series lasted another eight or nine years, but, fans say, it never recovered from the downward spiral that started halfway through the show. 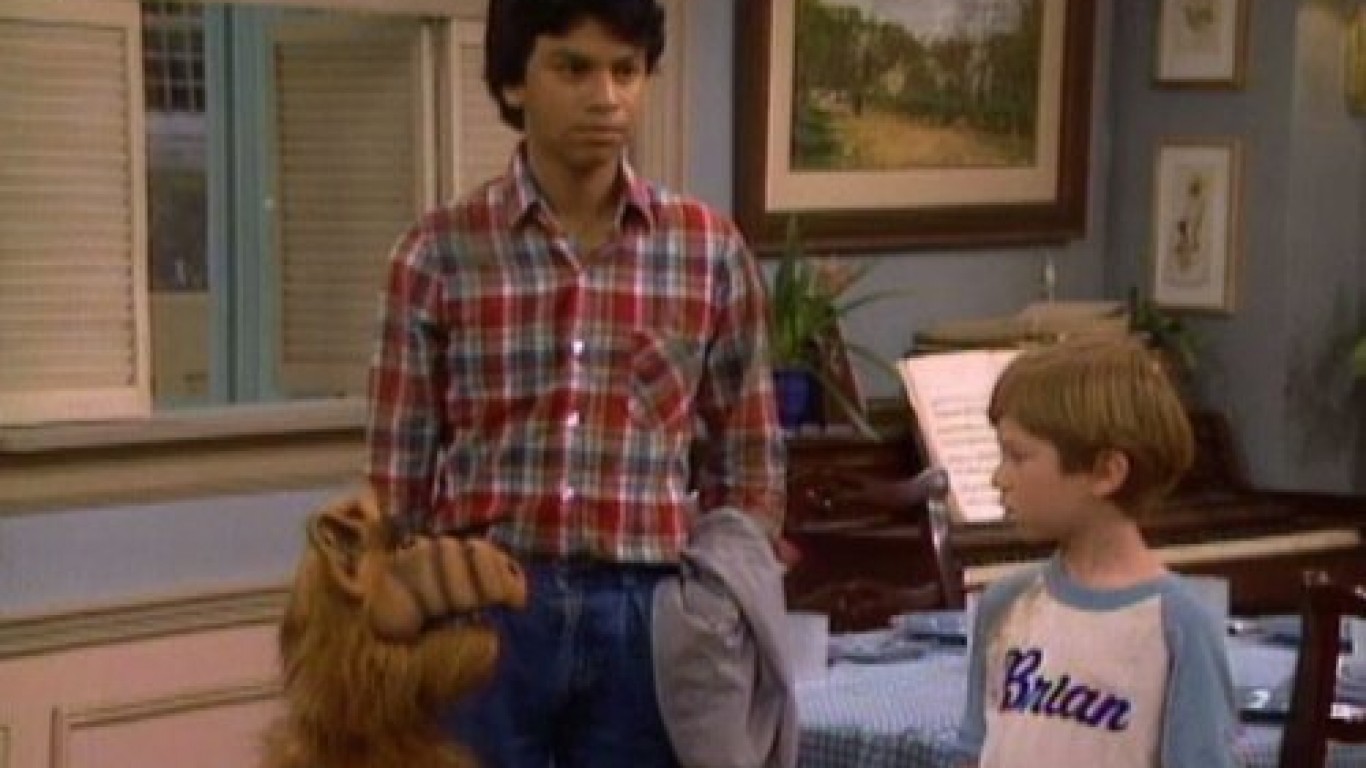 The letters ALF stand for “Alien Life Form” and pertain to the gabby title character of this beloved by fans sitcom. Hailing from the planet Melmac, the alien – real name Gordon Shumway – shacks up with a suburban family. Critics had a major problem with the writing and script. Many thought it was not funny at all.