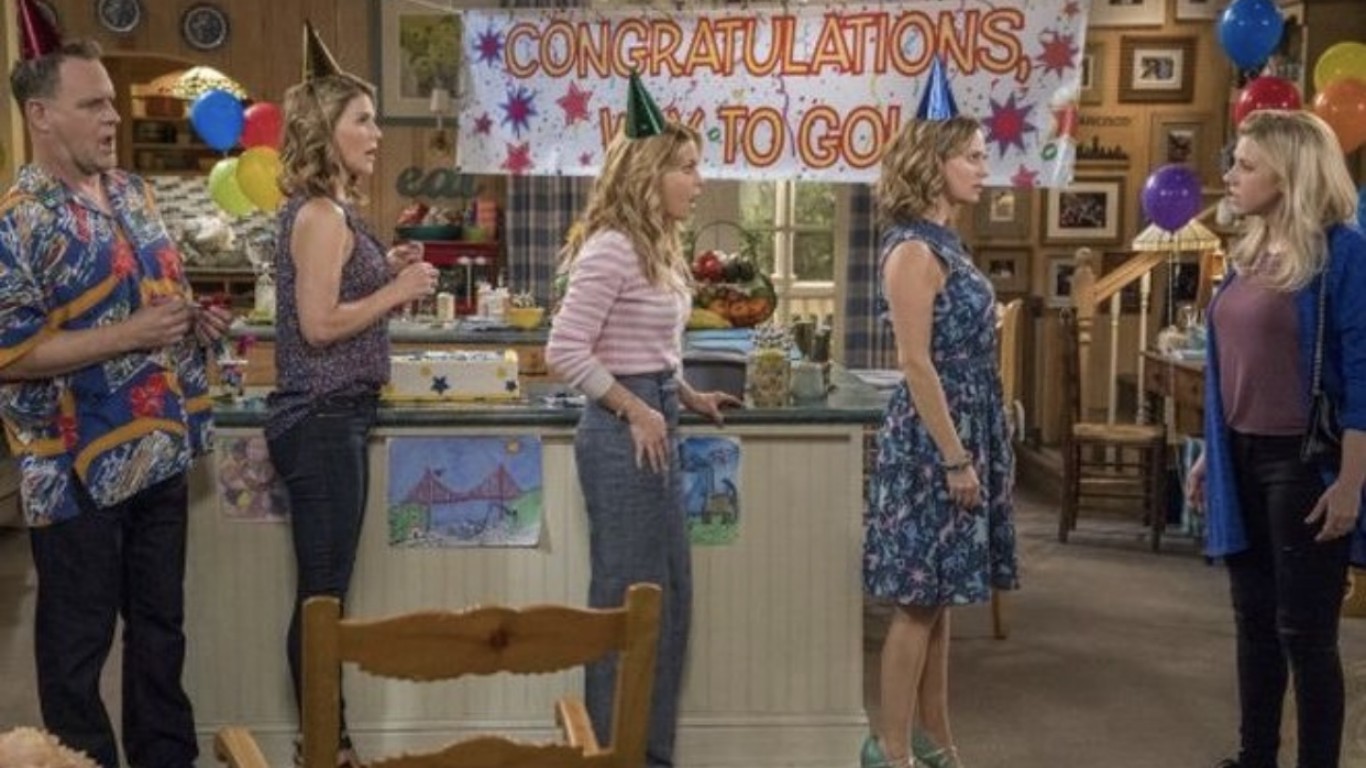 Few shows have split critics and audiences as dramatically as Netflix’s “Fuller House.” A reboot of the classic sitcom “Full House,” the series follows the Tanner family as D.J., now a parent herself, leans on her friends and family to help raise her kids. Though the show earned a 35/100 Metascore from critics on Metacritic, users gave “Fuller House” a much more favorable 6.5/10. 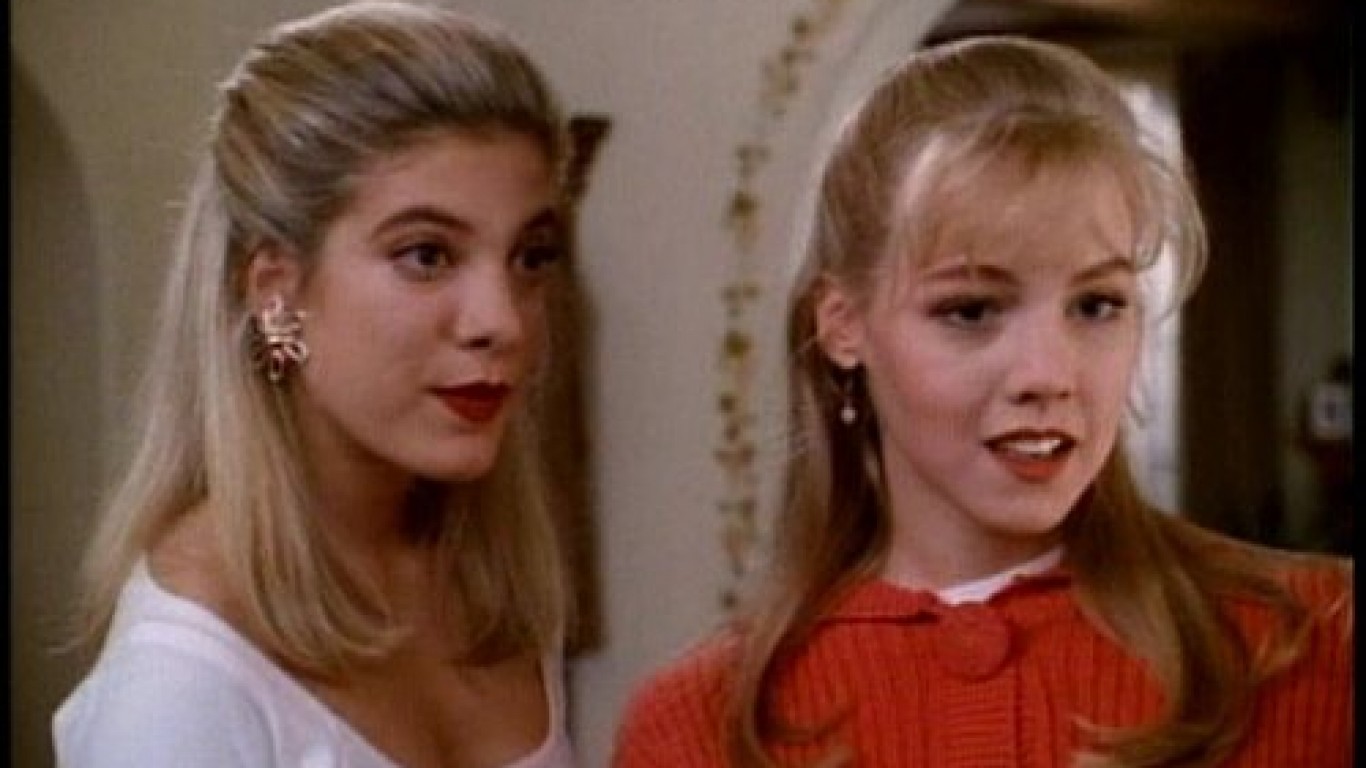 For a decade, Americans followed the drama of a group of Southern California friends as they navigated school, relationships, and the real world in “Beverly Hills, 90210.” Critics were split on the show, giving it a 46/100 rating, but audiences loved 90201, giving it a relatively high score of 7.8/10. 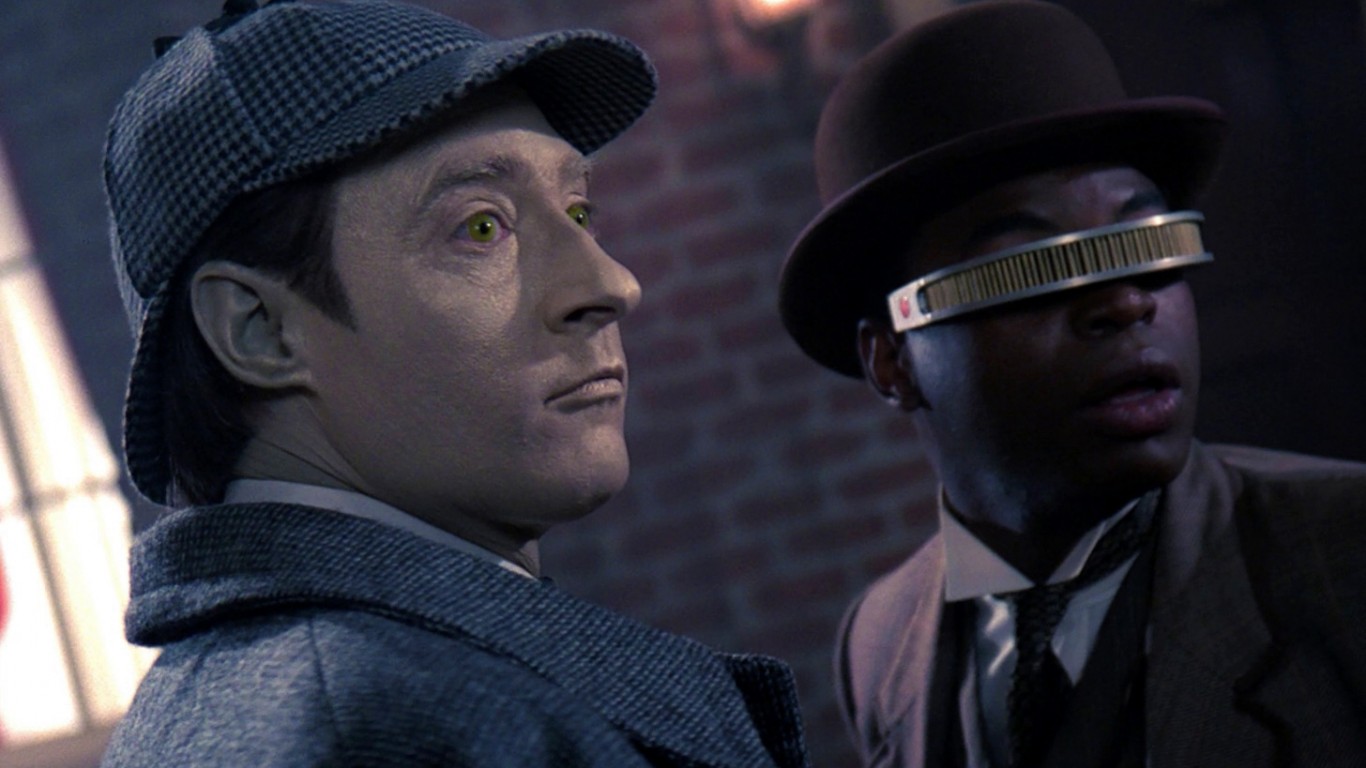 “Star Trek: The Next Generation” was the first live-action followup to the original “Star Trek” series, following a new crew led by Jean-Luc Picard as they boldly go where no one has gone before in search of new life. Despite lukewarm critical feedback, Trekkies loved the show, giving it high marks overall. 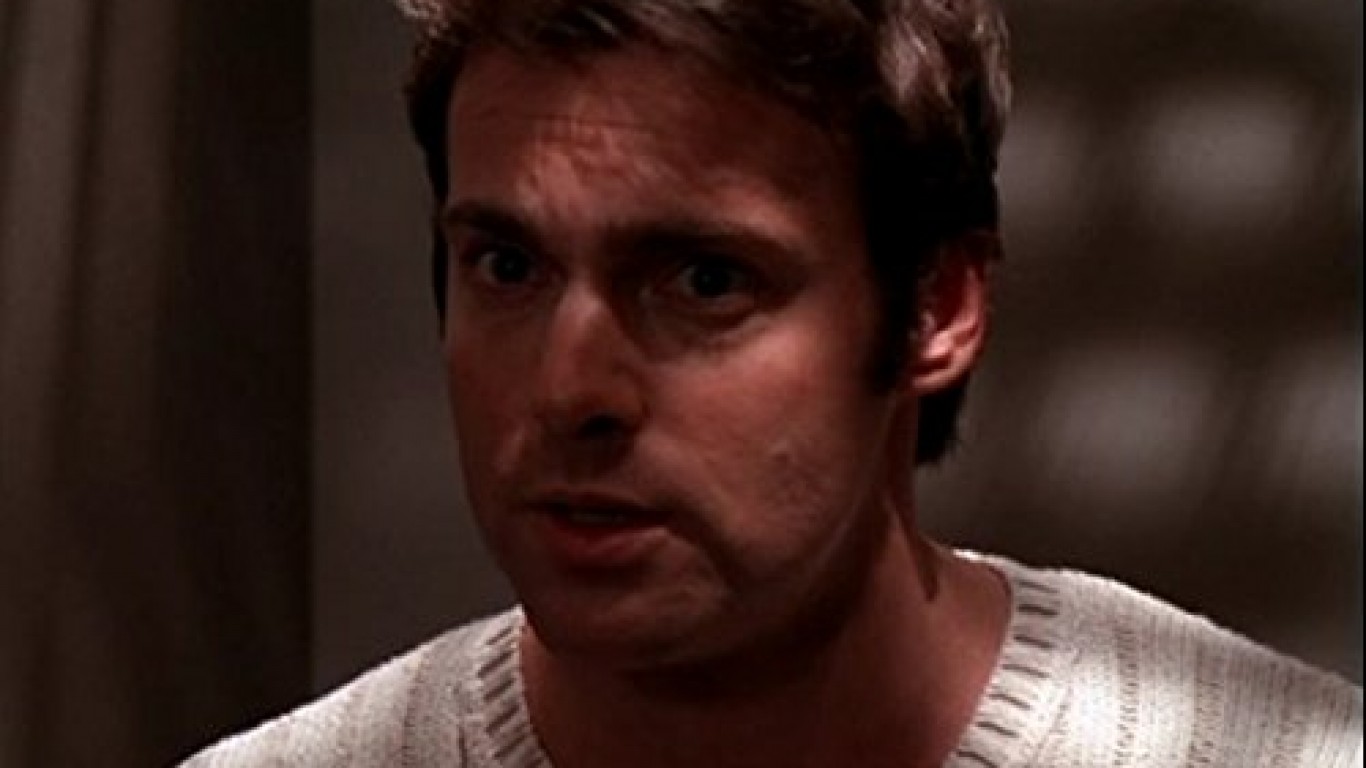 The sci-fi series “Stargate SG-1” is a spinoff of the 1994 movie “Stargate” about interstellar travelers. The show was initially canceled after five seasons on Showtime, but revived by the Syfy network and ran for five more seasons after outcries from its fervent fanbase. 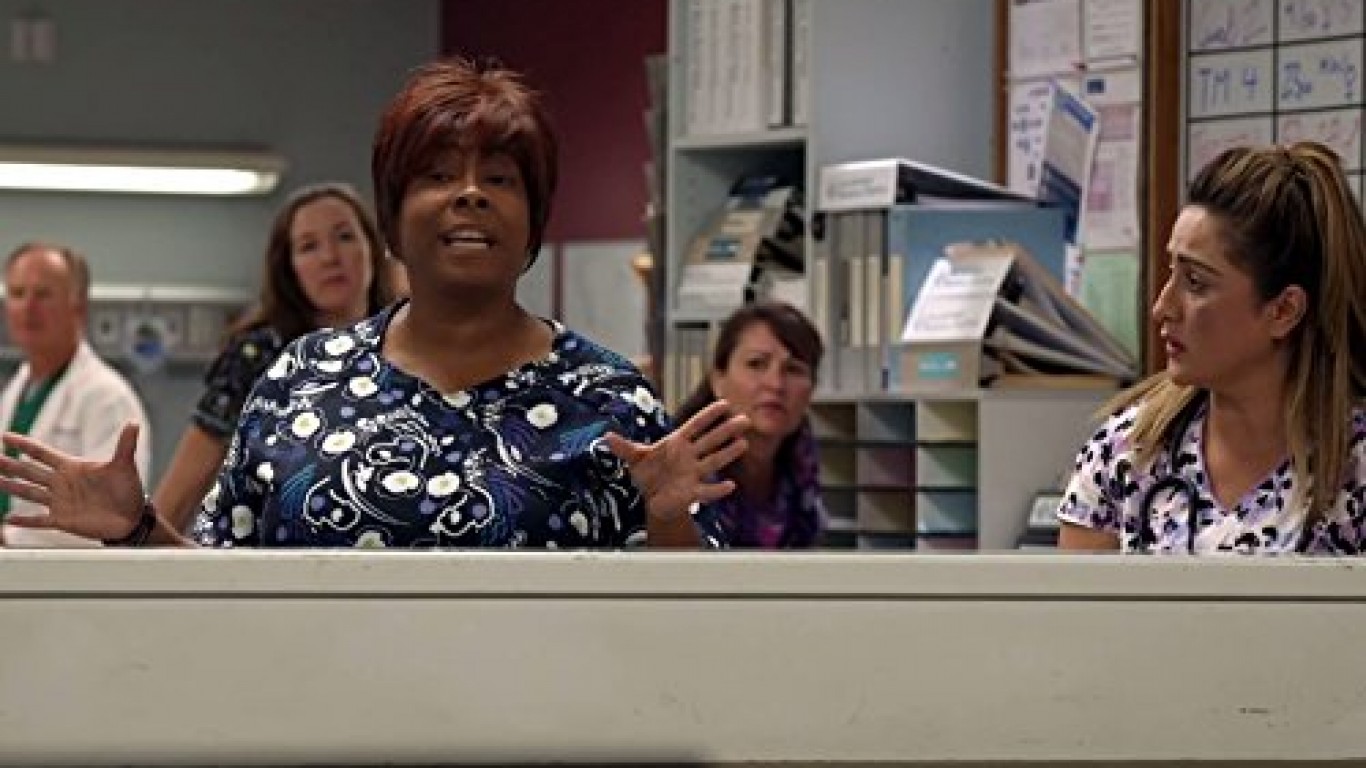 In NBC’s “The Night Shift,” a group of veterans return to the U.S. and go to work at a hospital in San Antonio, trying to balance their return to civilian life with their duties as health care providers. Though nearly all reviews on the show from critics were mixed, audience members held a soft spot for the show, giving it a 7.8/10 score.