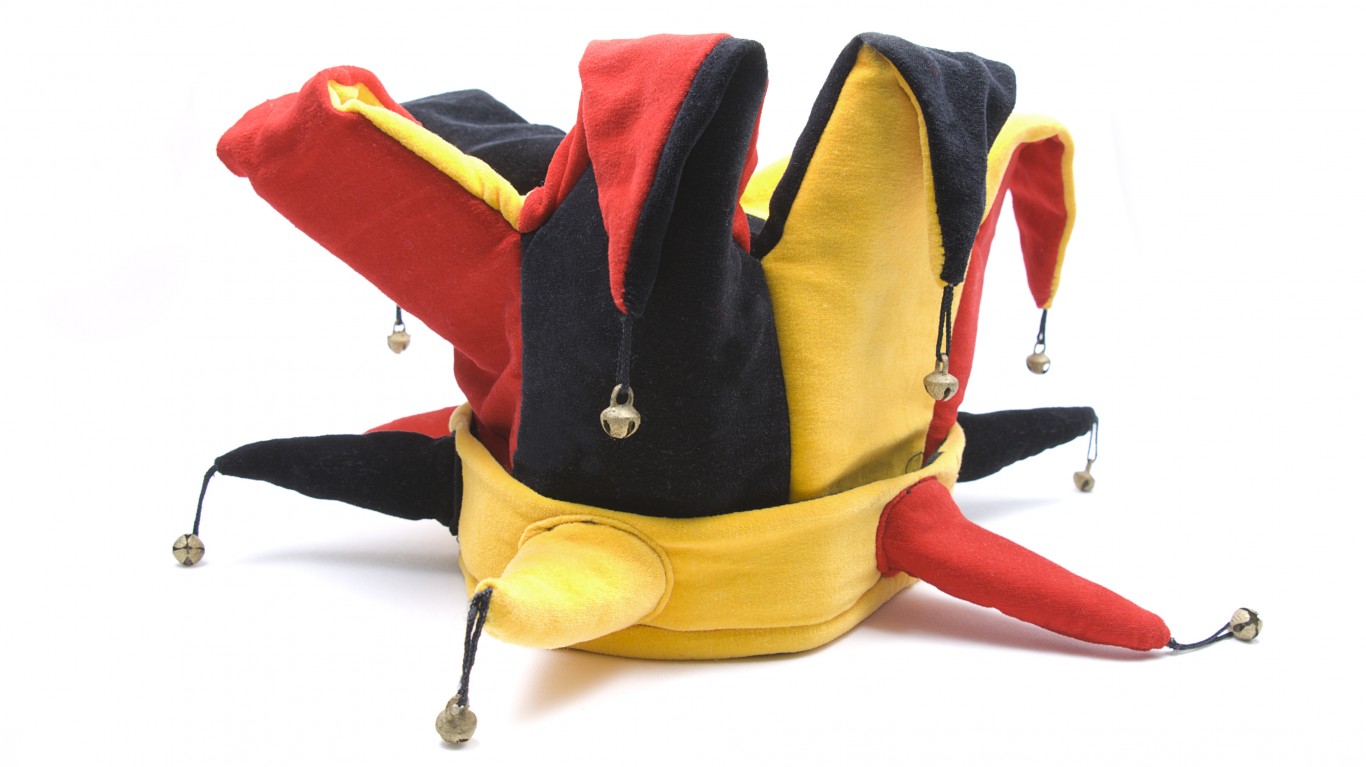 Coxcomb started out as cock’s comb, or cockscomb. It was the traditional cap worn by a jester — a professional fool — and resembled a rooster. In the 16th century, it came to mean a vain and conceited man, or dandy. 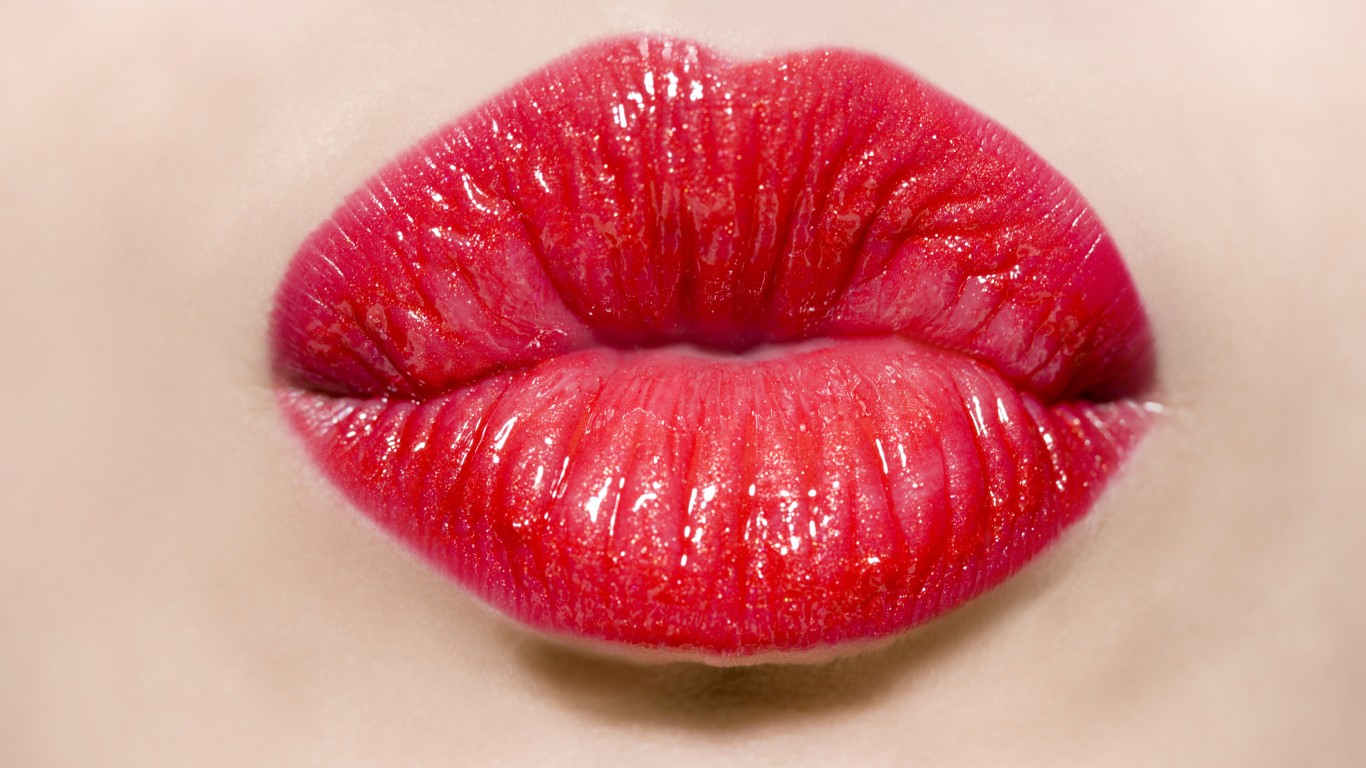 Buss, a kiss, is another 16th century word that is no longer in use. It is akin to the French noun baiser and the German Kuss.

ALSO READ: The Most Famous Bunnies of All Time 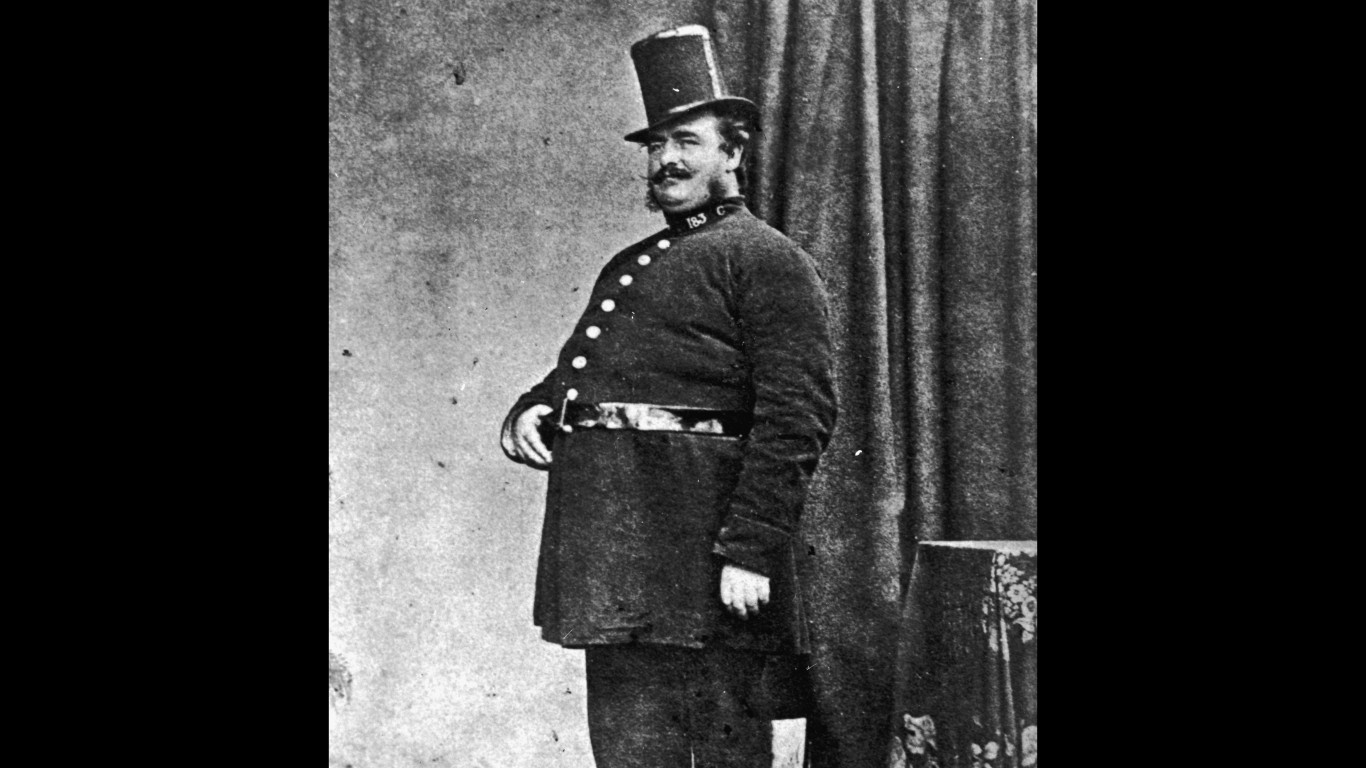 Police officers in Britain were once commonly referred to as Peelers. The term derived from Sir Robert Peel (1788 â1850), who established London’s Metropolitan Police Force. The term Bobbies, which was also inspired by Sir Robert, is still in use. 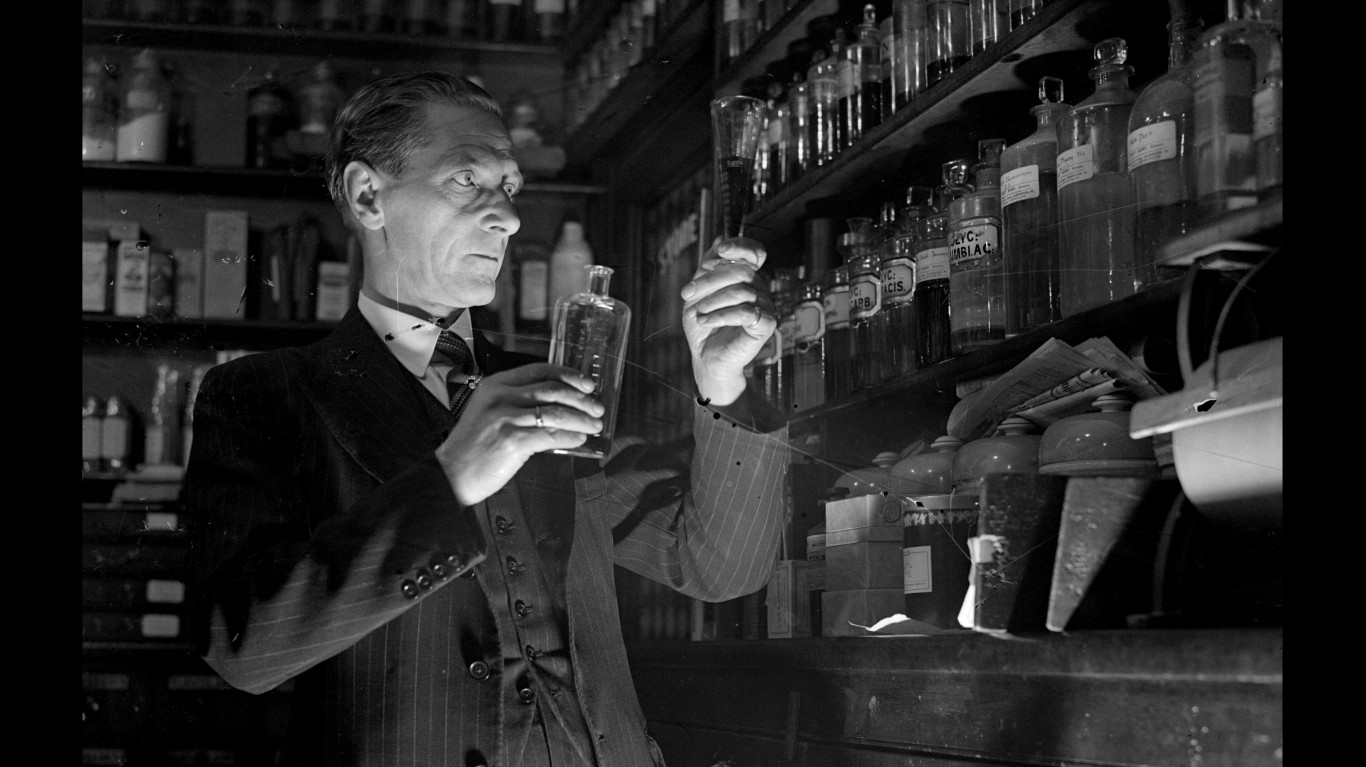 19. Apothecary
> When this word was first in use: 14th century

The word apothecary, meaning a person who prepares and sells medicine, derived from the Latin word apotheca, or storehouse. Two words with similar origins are still in use — bodega and boutique. 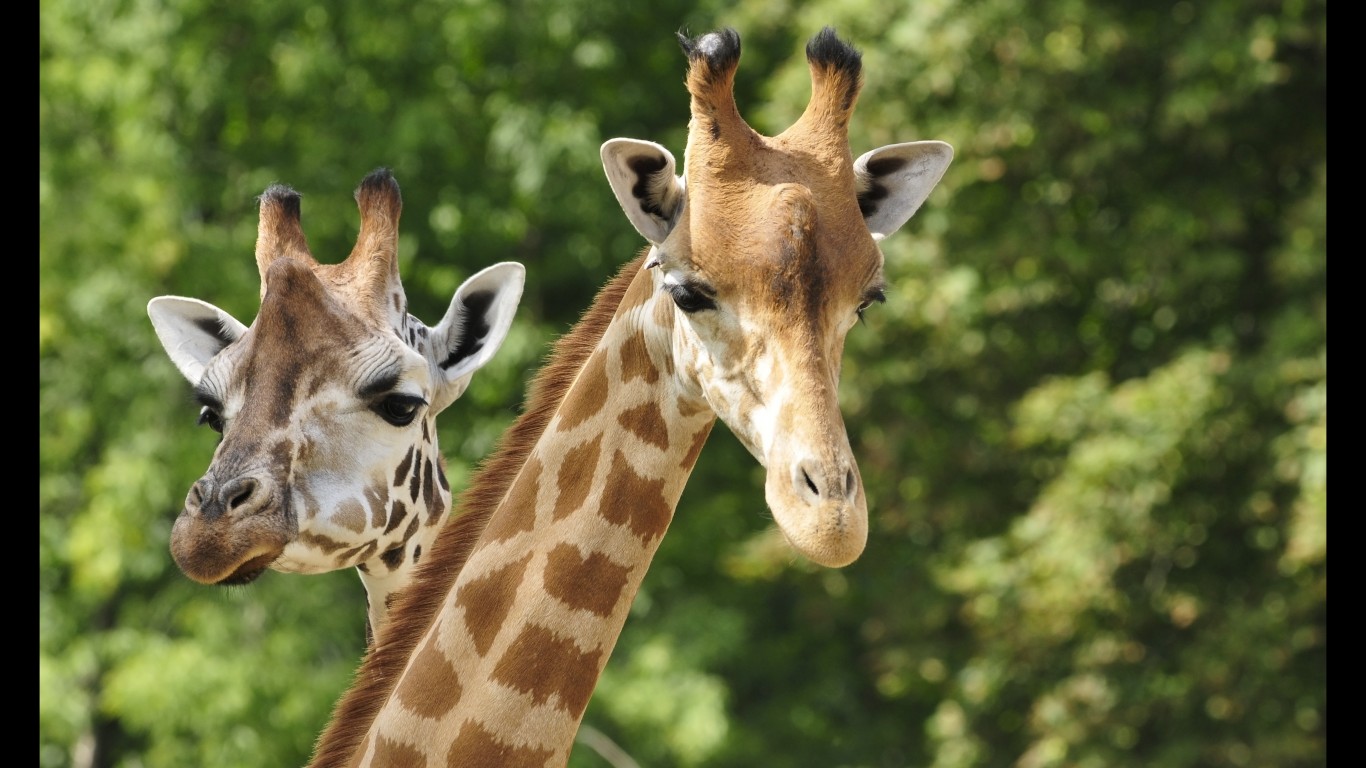 20. Camelopard
> When this word was first in use: 14th century

Camelopard, or giraffe, dates back to the 14th century. While it has Greek and Latin roots and is totally archaic, it’s easy enough to see its origin — it combines the words for camel and leopard. 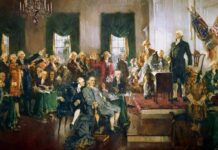