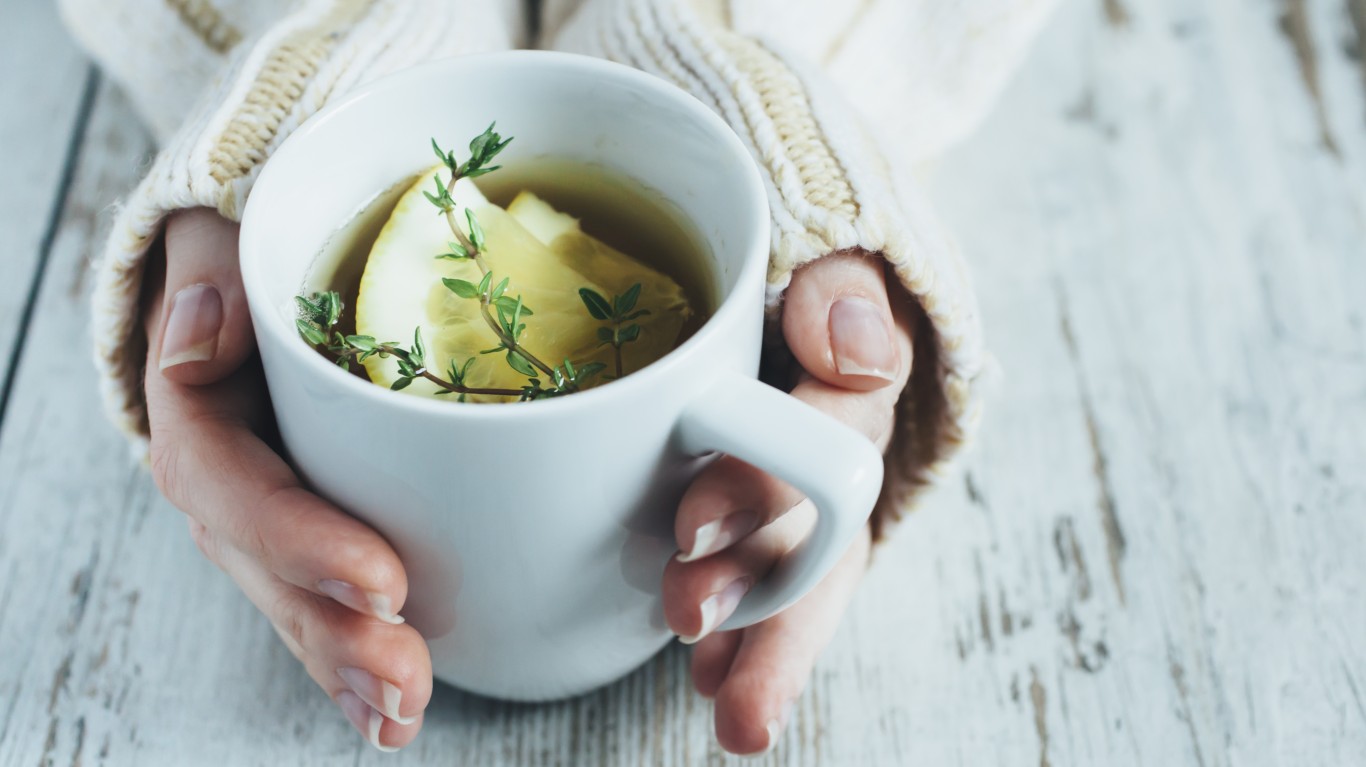 Do people who are cold feel happy? Most probably don’t. Serotonin, also called the happy hormone, has clear seasonal links, and levels are lower in the winter months. Warming the skin may activate serotonin nuclei that produce an antidepressant effect, according to research. Separately, a study of the population of Iran found that common depression was more prevalent where there was more cold and rainy weather. 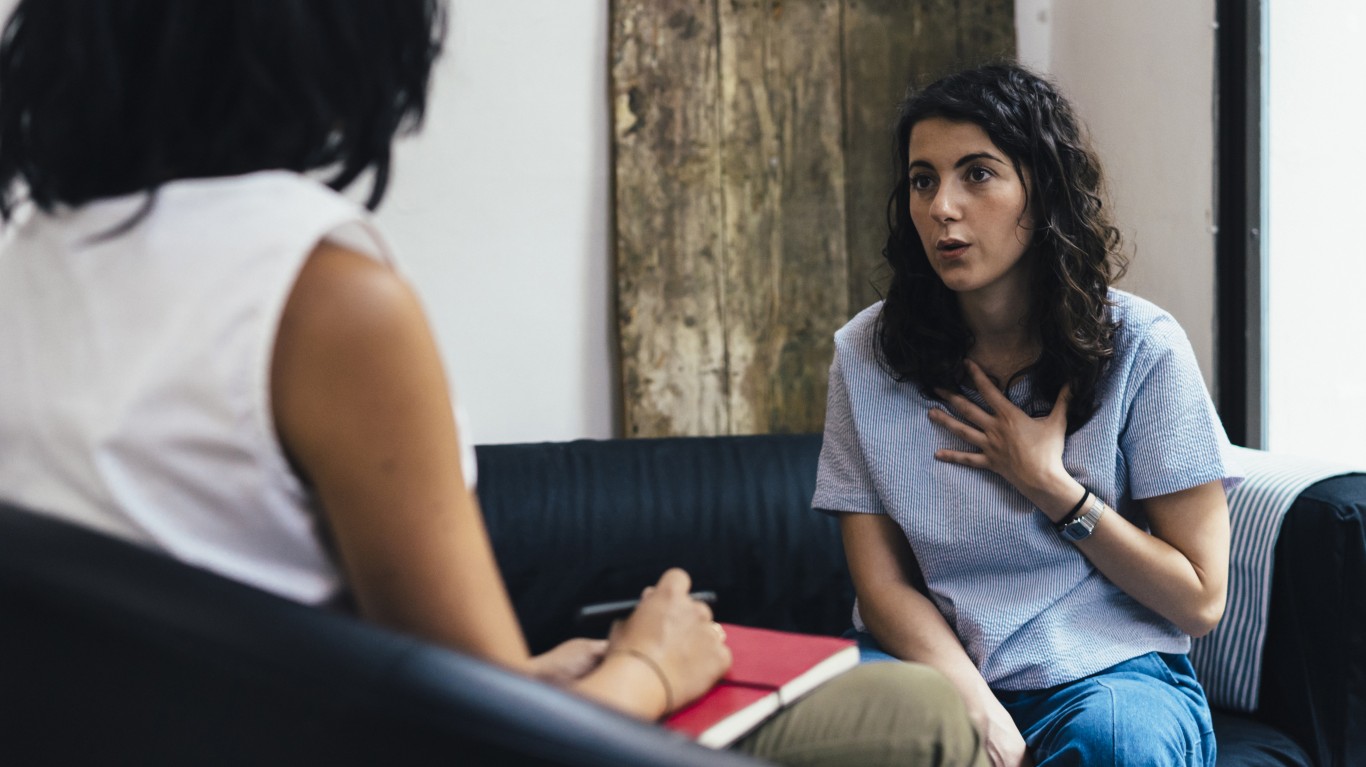 Cognitive-behavioral therapy (CBT), or talk therapy, can have a tremendous impact in dealing with SAD. CBT, light therapy and combination treatment all improved depression in the winter, according to research. A year later, patients who only had CBT as treatment had better outcomes than those who had been treated with light therapy alone. With CBT, people are taught how to fight negative thoughts and avoid harmful behaviors such as social withdrawal. 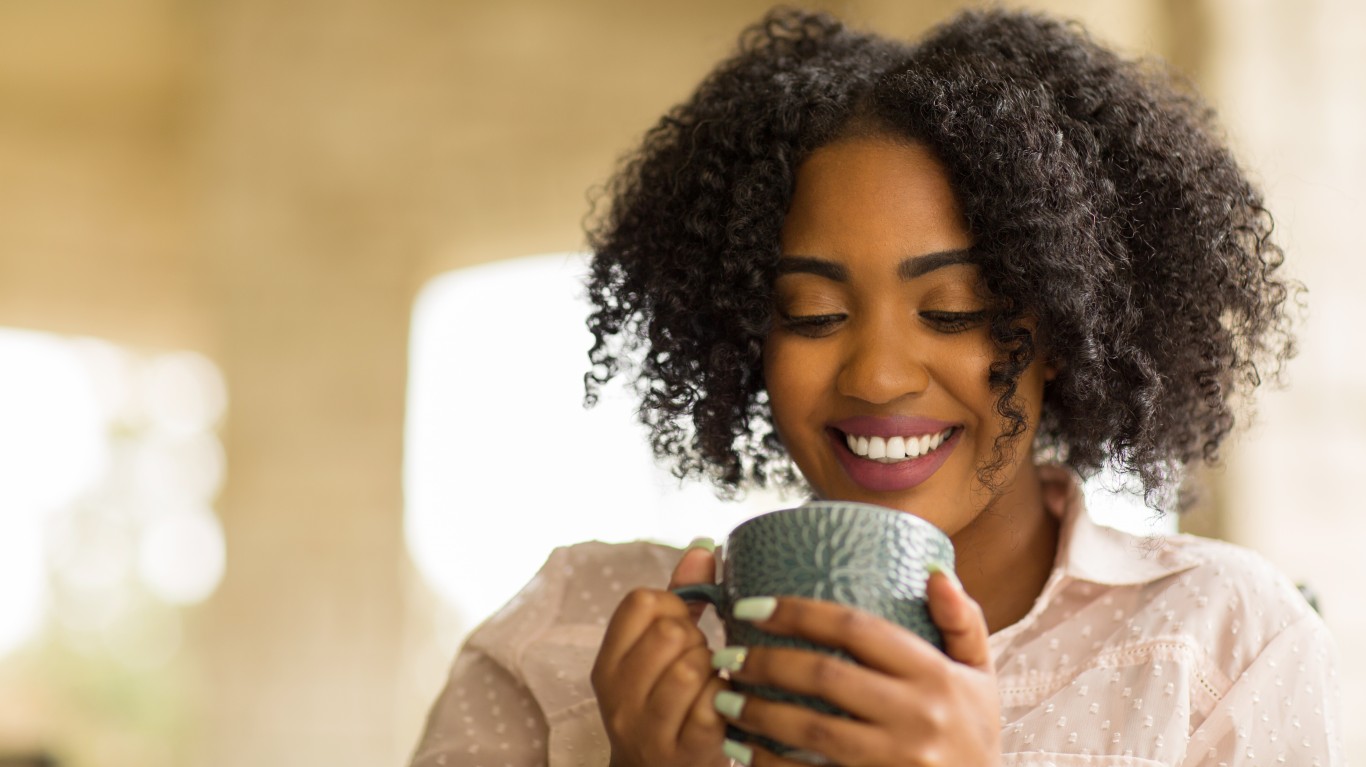 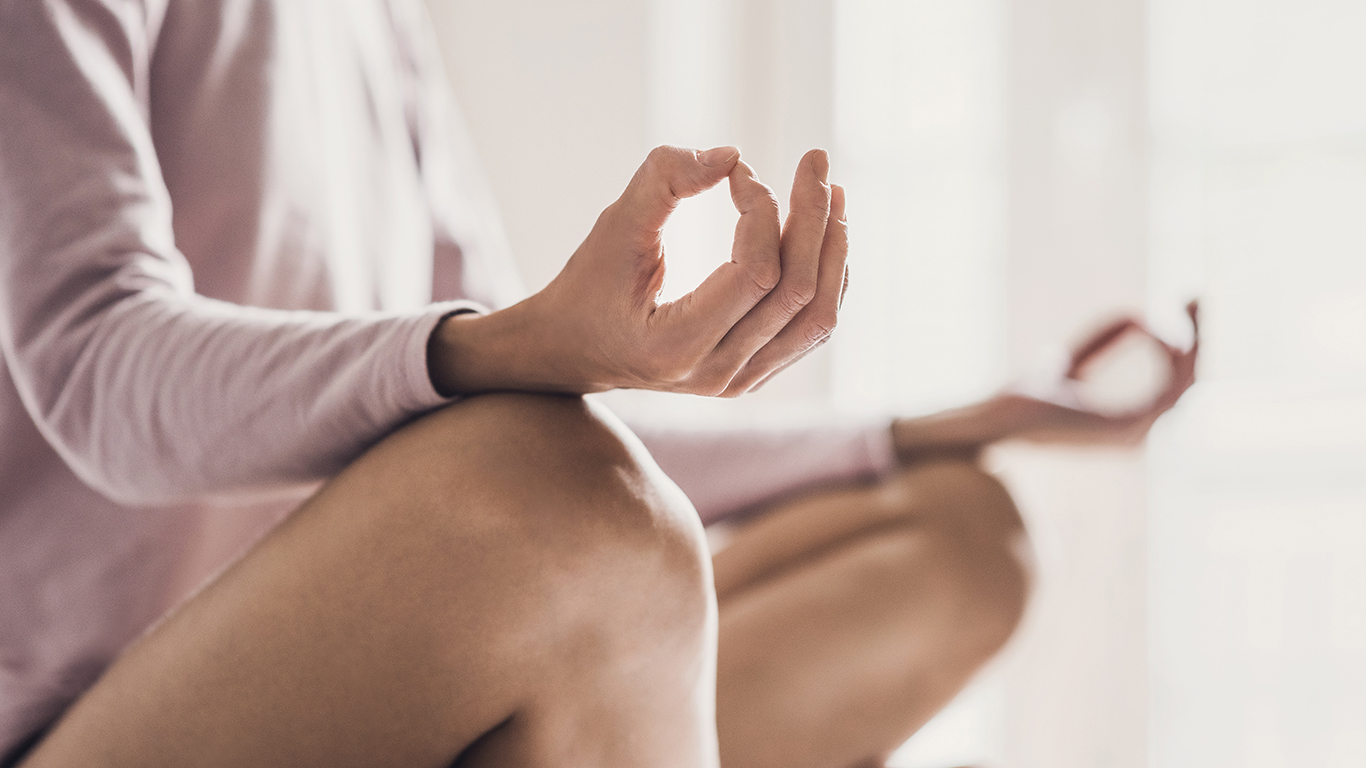 How people manage stress varies from one person to another. However, finding a way to handle stress and anxiety — whether it’s through meditation, deep breathing, running, or talking to people — is crucial. A medical review of people suffering from depression showed that most cases were clearly induced by psychosocial stress, either at work or at home. Chronic stress leads to higher cortisol but lower serotonin and dopamine levels, all of which are linked to depression.