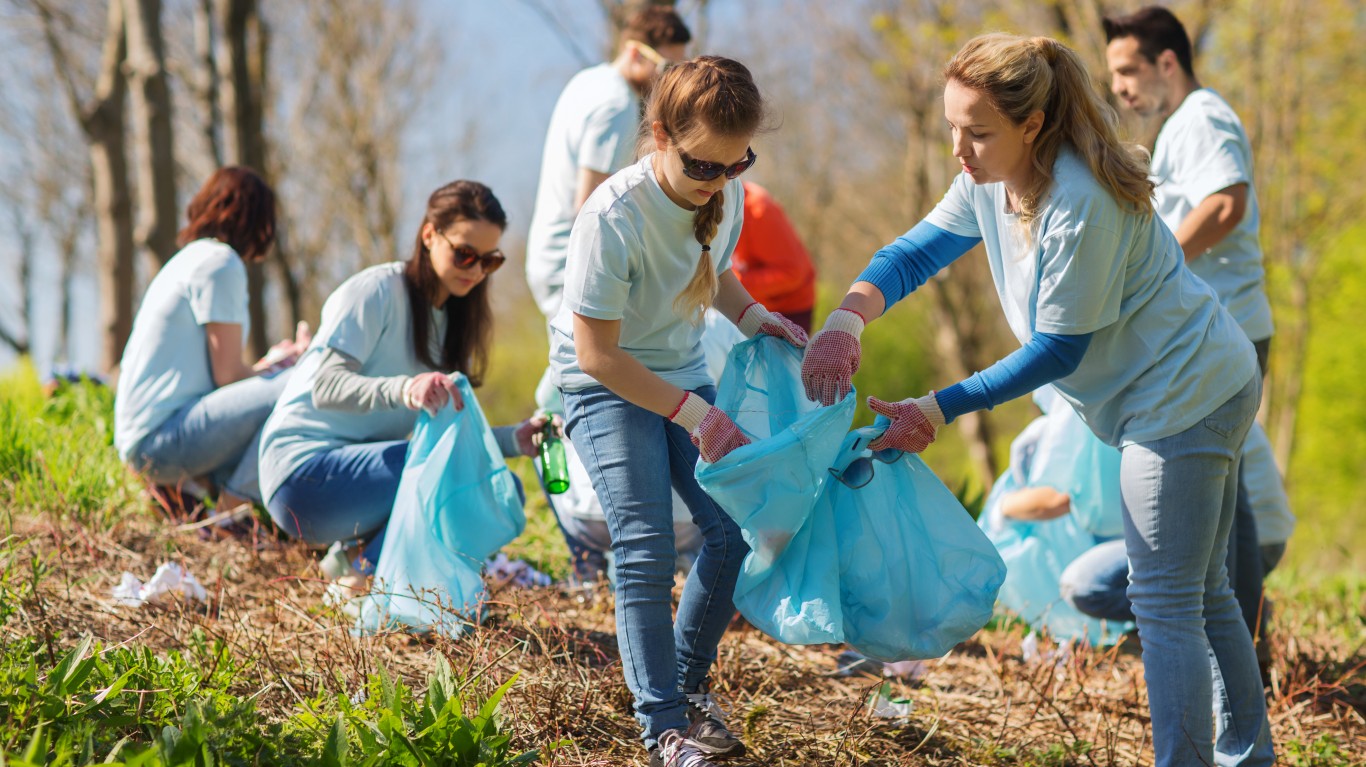 Volunteering makes people happy, studies have found. It is significantly predictive of life satisfaction, self-esteem, and lower depressive symptoms and psychological distress. Separate research suggests that volunteering can also help you live longer. The social interactions that come with it lower mortality risk by four years. The motive, however, is crucial. People who volunteered for selfish reasons still had a similar mortality risk as non-volunteers. 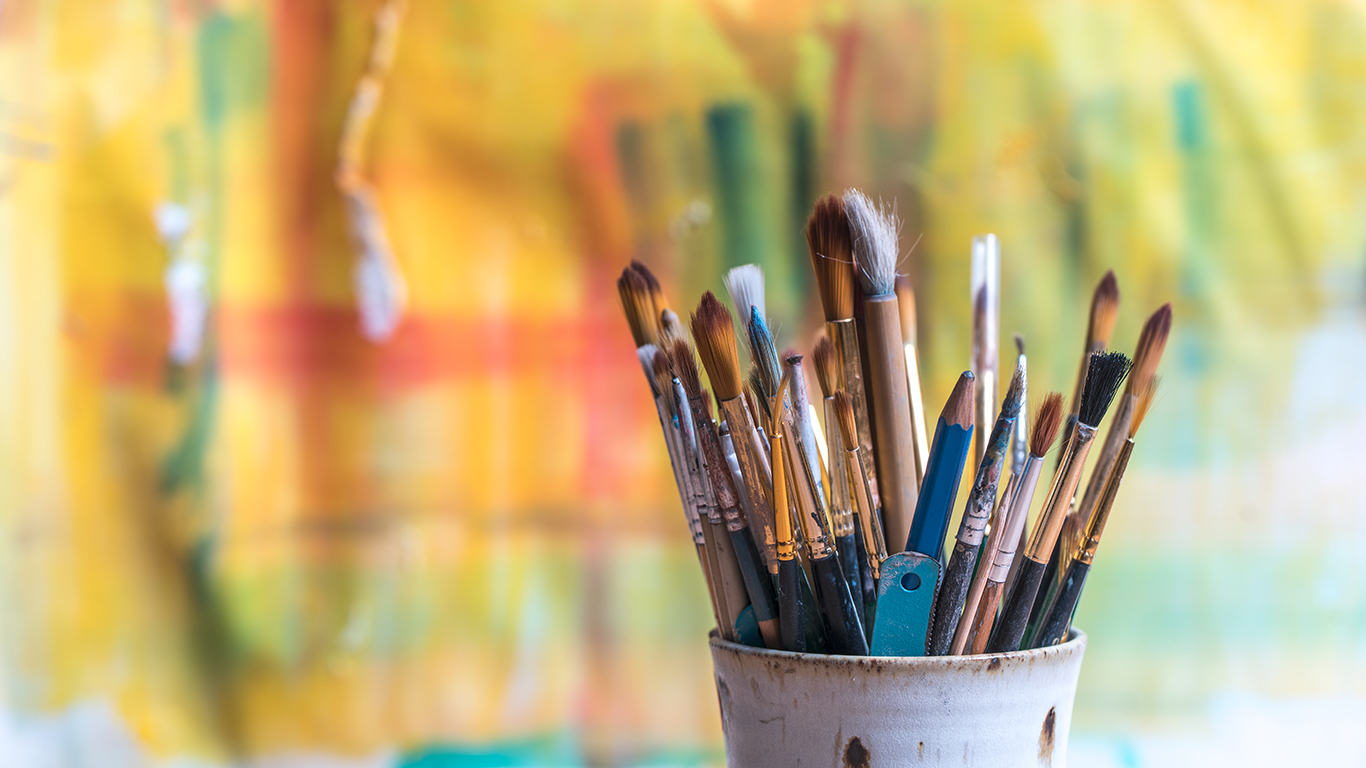 All forms of depression can make people feel uninterested in anything. Activities they used to enjoy are no longer fun. It may be time to take up a new hobby then, preferably a winter hobby, according to Johns Hopkins Medicine. One example is a new do-it-yourself project around the house. People value their time more than money as they get older, research shows, as long as that time is spent on hobbies, working out, or being with family. 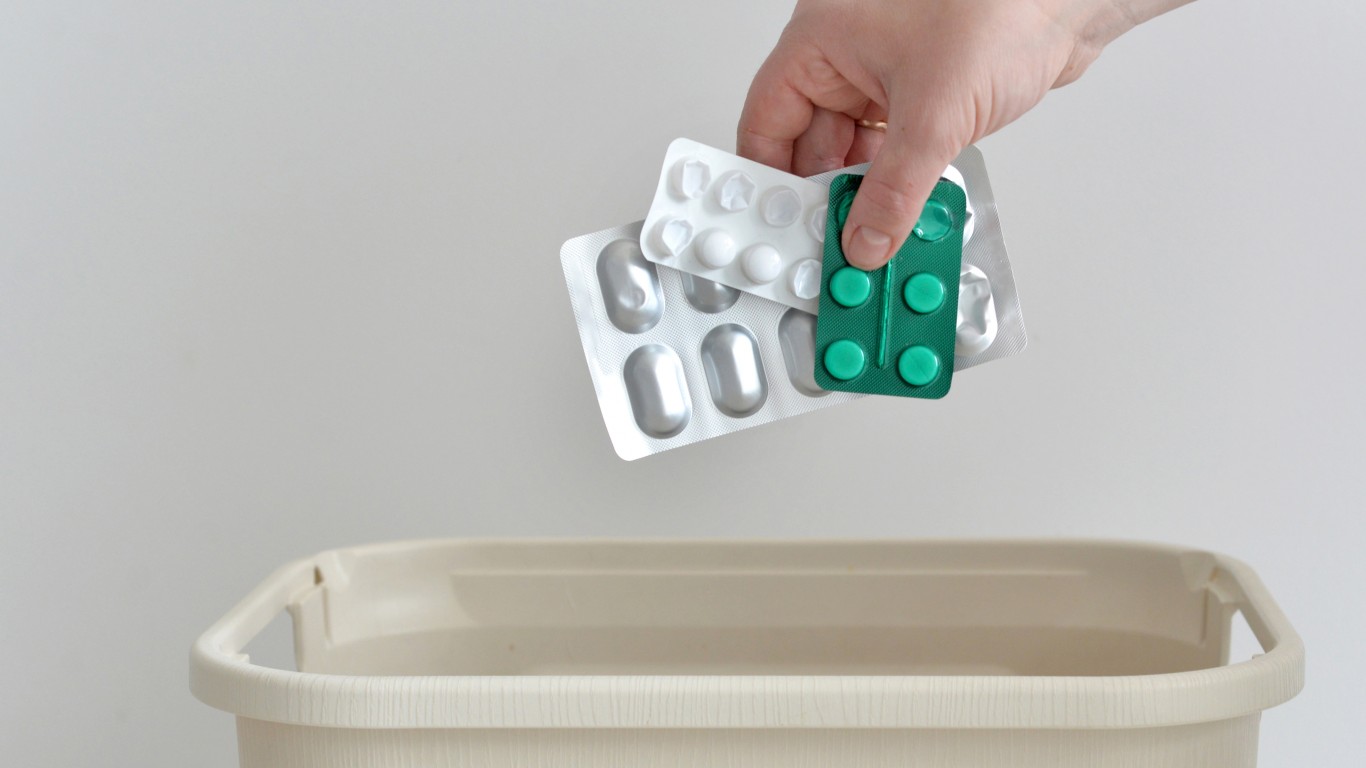 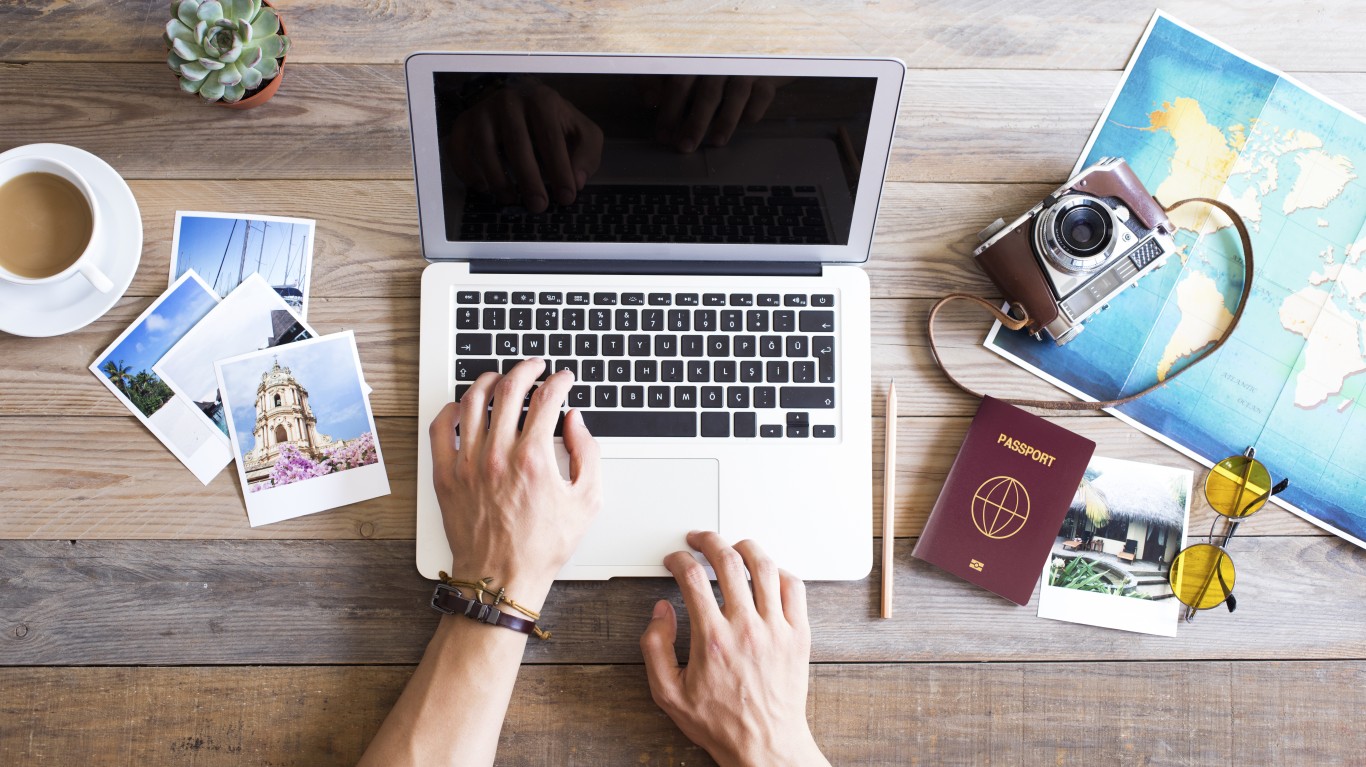 The mere anticipation of a vacation boosts a person’s mood. People going on a trip reported a higher degree of pre-trip happiness compared to non-vacationers, according to research. Where you go, however, matters. The study also found that only a very relaxed trip improves vacationers’ happiness after they return. For extra motivation, plan a trip to a sunny location. Separate research shows that people feel more gratitude for things they do, including a trip to a new place, than for things they own. 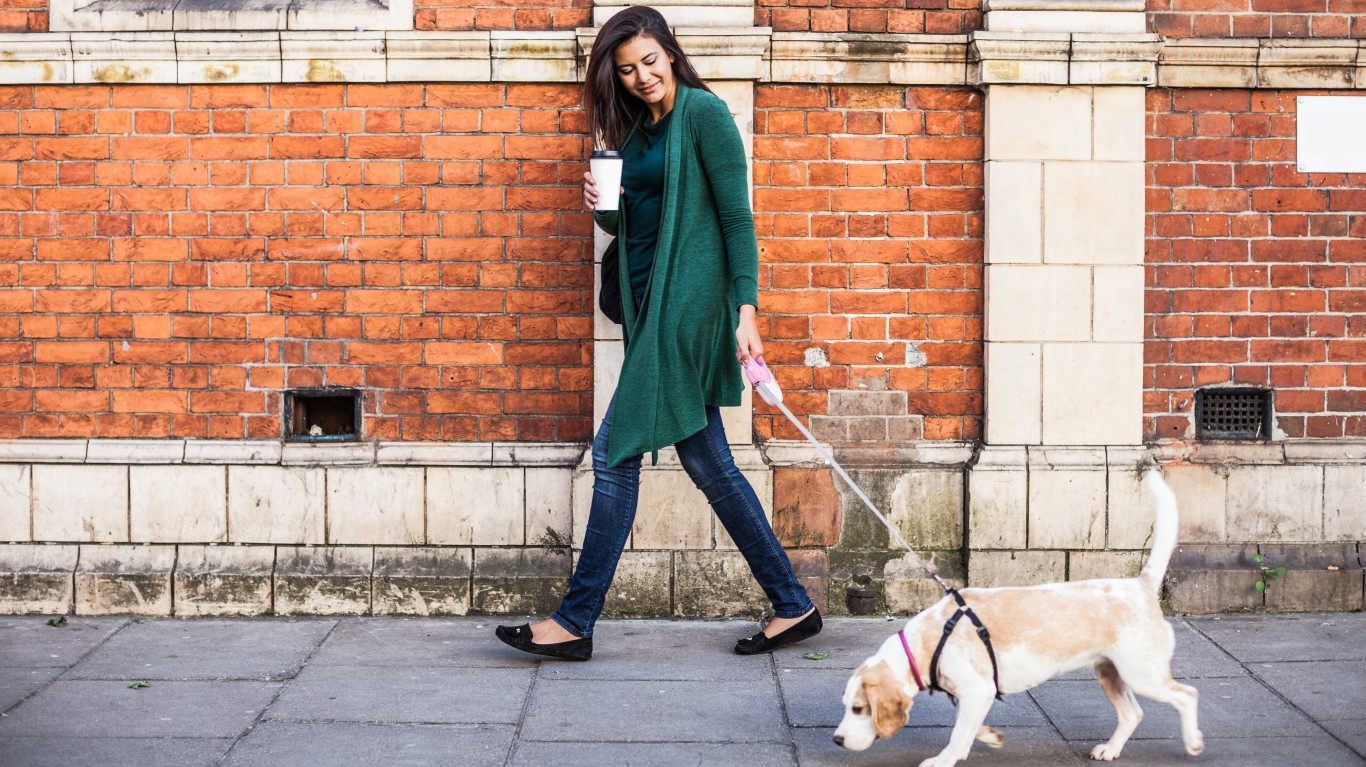 Just a week of one-hour morning walks outside makes a big difference, research has found. Levels of cortisol, also called the stress hormone, decreased. Exposure to natural light is key to dealing with depression in general. A separate study has shown that lack of natural light at work offices is linked to depressive symptoms, high levels of cortisol, and lower levels of melatonin, which plays a role in sleep and mood, at night. 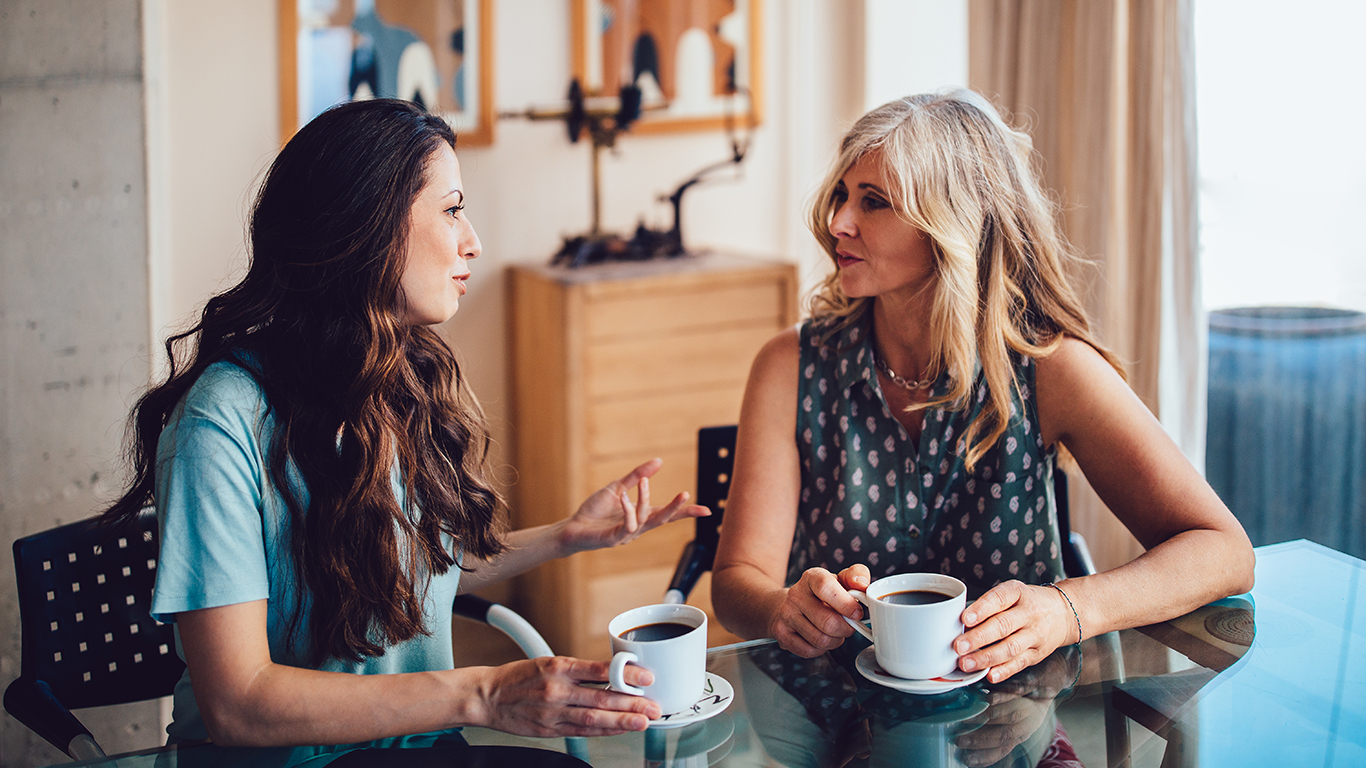 Talking with others can help fight depression and guard against it, but it has to be in person; phones and social media won’t do it, according to research. There are unmatched mental health benefits from regular face-to-face social interactions among older adults. People who regularly met with family and friends were less likely to report symptoms of depression. The gains derived from face-to-face mingling lasted for years. A separate study has also found that increased social interaction helps people with depression rebuild their self-esteem, which leads to developing positive relationships with others.