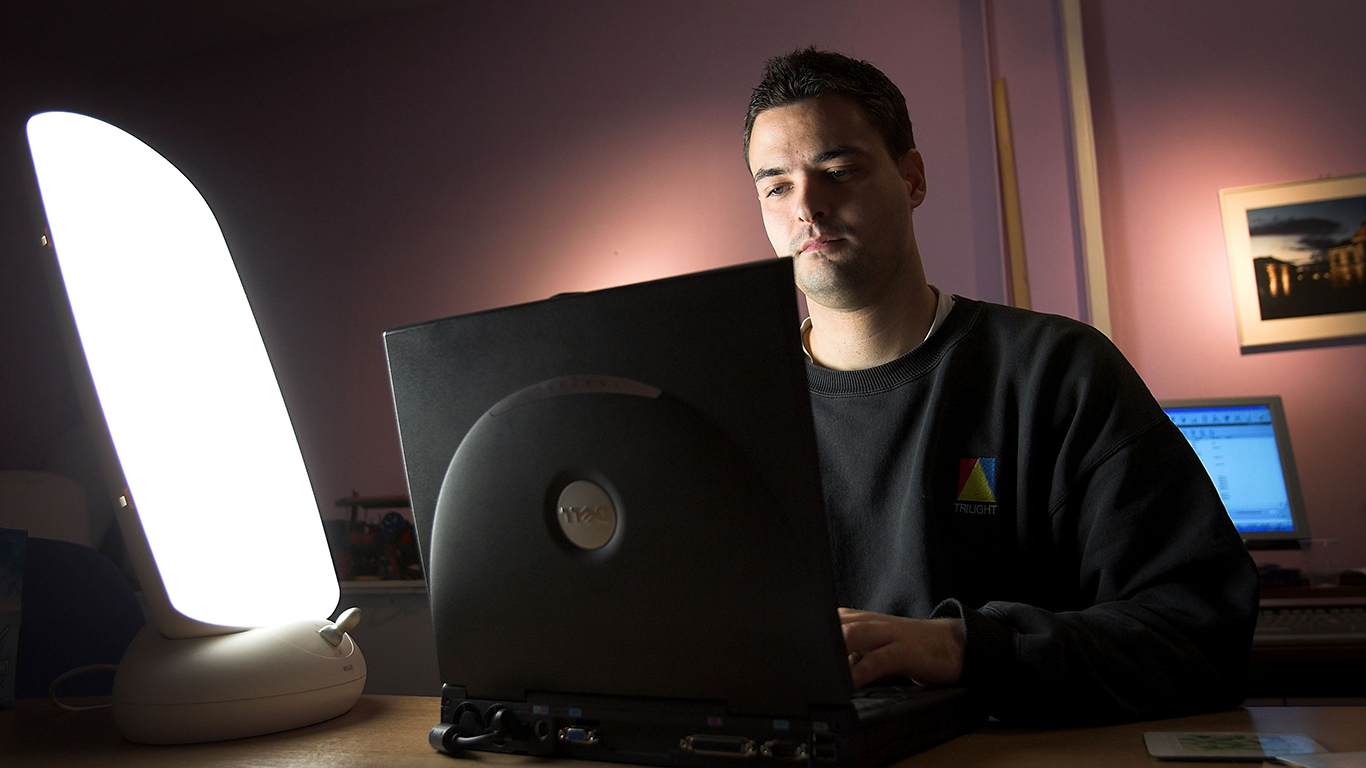 1. Get a light box
Light therapy is an effective method to treat seasonal affective disorder if it’s administered every day for several weeks in a row, research shows. Depressed patients who were not receiving any treatment used a light box in the winter. They showed significant improvement in mood, especially when exposed to white light for 40 minutes a day. Light boxes work because bright light stimulates the retina, which has cells connected to the hypothalamus, which is important for regulating one’s circadian rhythm. Stimulating the hypothalamus helps restore a normal circadian rhythm, alleviating SAD symptoms. 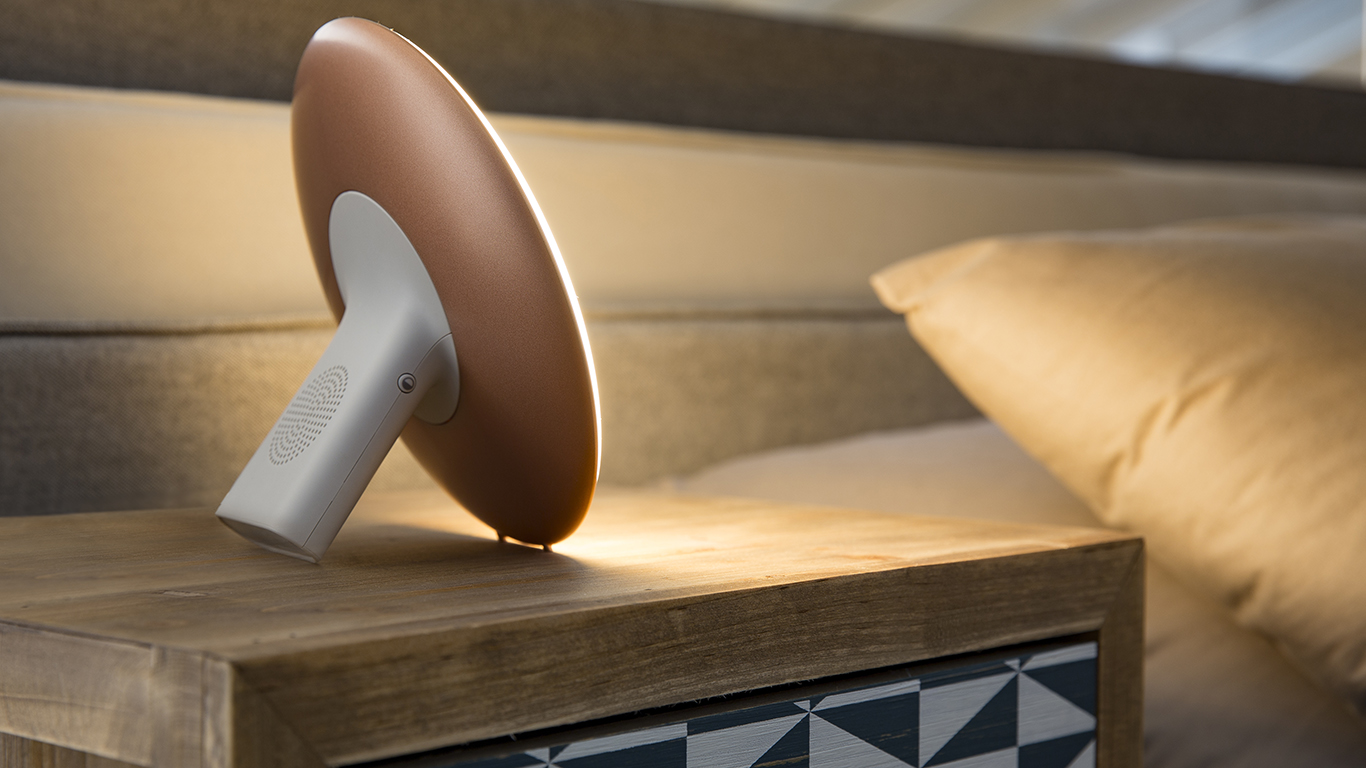 2. Invest in a dawn simulator

A dawn simulator makes lights and alarm clocks turn on over a set period of time. Studies have shown that dawn simulation, that resembles natural light, and high-density negative air ionization are effective antidepressant methods that can be considered instead of medication. Separate research has also found that dawn simulation reduces the severity of depression symptoms. An experiment comparing bright light therapy and dawn simulation found both methods to be almost equally effective, but more people slightly preferred the former. 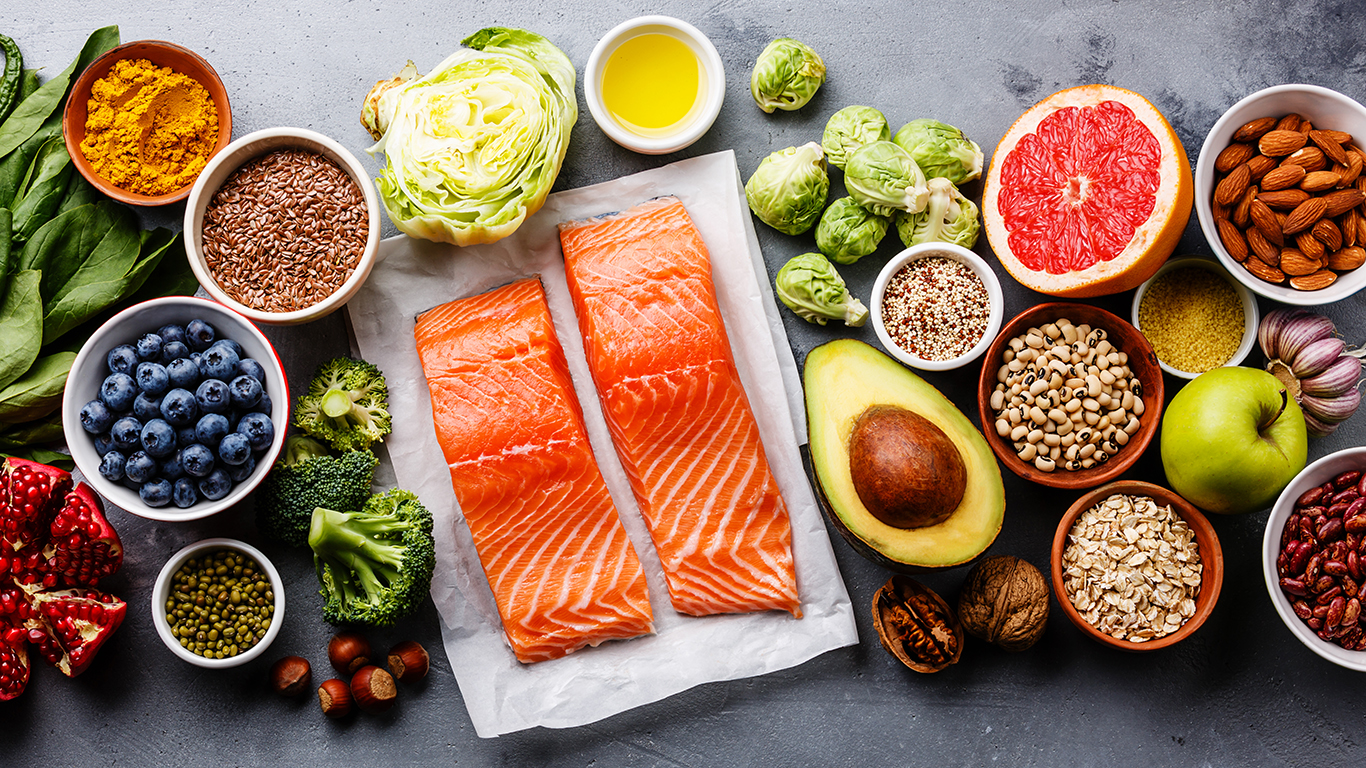 Food doesn’t only give you energy, it also affects your mood. Foods that are rich in trans fats, such as candy and cookies, provide a very short relief. They can damage your your mood and your physical health in the long run. Trans-fatty acids mess with cell membranes, causing an adverse effect on the brain. Fish, Brazil nuts, dark chocolate and berries are good choices to boost your mood. As a general rule, you want to eat healthy foods that are rich in color, because that indicates they are also rich in vitamins, minerals and antioxidants that “feed” the brain and protect it from oxidative stress. 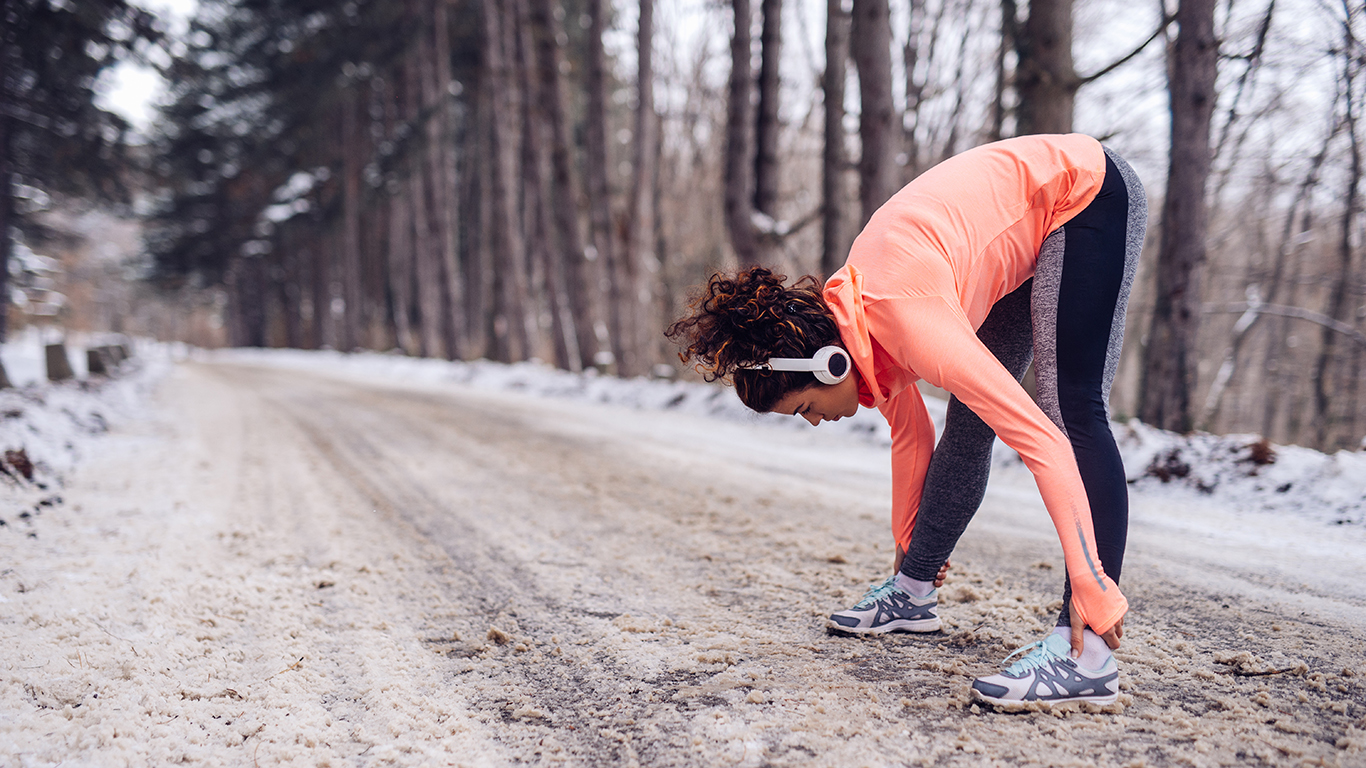 4. Go for walks and exercise

Running and other aerobic activity are known to release “feel-good” endorphins, which are chemicals in the brain that help regulate mood. Exercise has been linked to significant reductions in depression severity. The increased rate of oxygen consumption is one possible explanation. Exercising outdoors is even better because you get the extra benefit of natural light. Research has shown exercise to be an effective treatment for depression, improving symptoms as much as pills or psychotherapy. Even moderately active people are less likely to be depressed. There is also some evidence that strength training may be effective. 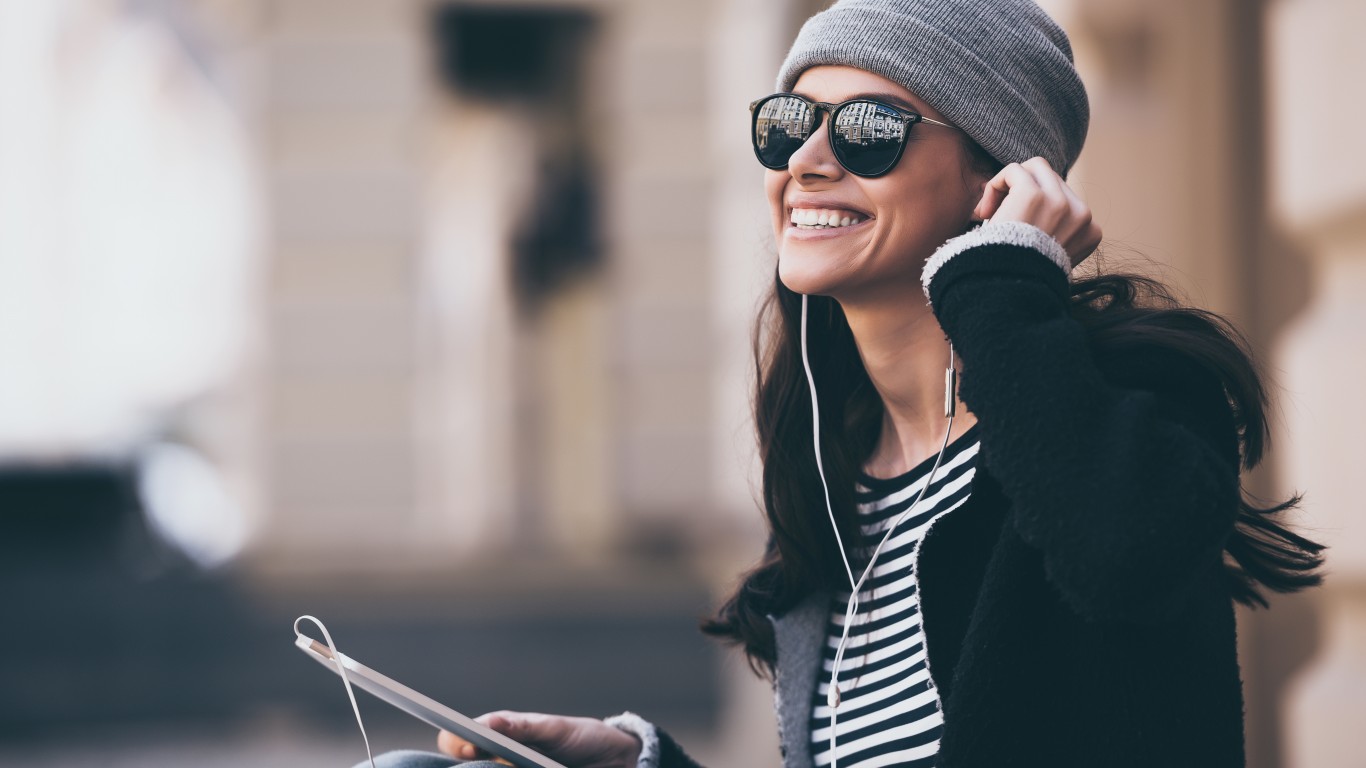 5. Listen to a lot of upbeat music

Studies have shown that music therapy helps with seasonal affective disorder symptoms in elderly patients. People can become happier when listening to cheery music, but they have to make an effort. Participants who listened to music while actively trying to feel better reported higher levels of happiness after two weeks, compared to those who just listened to music.