Among the advantages of winning six Super Bowls, including the most recent one, is that demand for home tickets soars. New England Patriots tickets have an average price of $777 this year. The number of tickets available for Patriots games is also the fewest in the NFL for the upcoming season.

TicketIQ analyzes trends and sells NFL tickets on the secondary market, and it has a leaguewide view of demand and prices. The Patriots ticket price is well above that for the next team, which is the Chicago Bears at $510. The lowest price at this point is $98 for the Cincinnati Bengals.

Based on an analysis of ticket price per game, the highest is for the long-time rivalry between the Patriots and Pittsburgh Steelers. They play the opening game of the season, and the average ticket price is $1,207. These are the athletes who played for their biggest rival.

Among the major trends for the new NFL season:

The NFL is at the start of the preseason. The first regular-season game is between the Chicago Bears and Green Bay Packers on September 5. After 17 weeks, the Wild Card games are on the weekend of January 4, followed by the Division Round on January 11 and the Conference Championship on January 19. The Super Bowl is on February 2. What team is the odds on favorite to win based on data from professional gambling experts? The Patriots.

There are a handful of teams, like the Los Angeles Chargers and Cleveland Browns, who have yet to win a Super Bowl, but have among the best odds to win it this year. This is the year each team won its first championship. 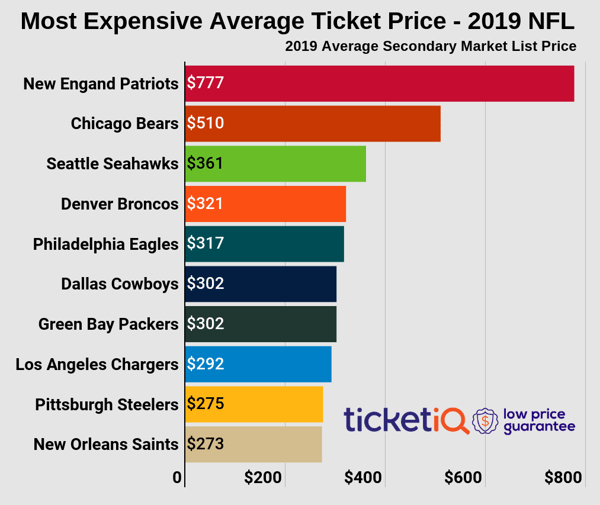 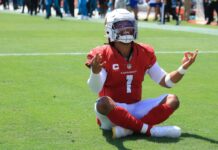 After Week 11, What Is Your Team’s Chance to Win the Super Bowl? 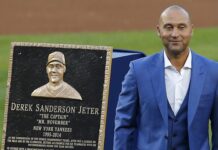 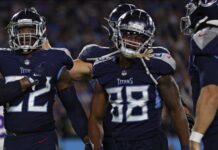 After Week 10, This Is Every NFL Team’s Chance To Win the Super Bowl