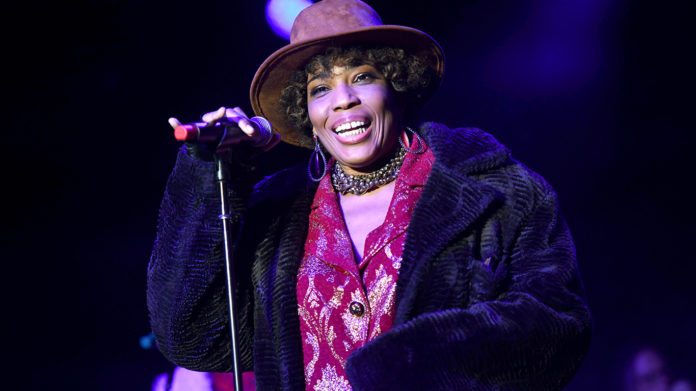 Having a chart-topping song is the dream of countless musicians. Many recording artists accomplish this feat once, yet never manage to duplicate their success. The most common name for these musicians? One-hit wonders.

Some one-hit wonders have their five minutes of fame and then either break up or fade into obscurity. For example, disco-funk band Lipps, Inc. disbanded in 1985, only five years after their smash hit “Funkytown” spent four weeks at No. 1 on the Billboard Hot 100 pop singles chart. Being a professional musician can be challenging, and having just one hit doesn’t necessarily result in a lifetime of success like multiple hits can. These are the artists with the most No. 1 hits.

Yet some musicians continue to work in the field long after they have had their one major hit song. Recognition of their most popular work is often utilized for marketing purposes, but a passion for creation generally drives these musicians, who continue to record and perform new music long after the acclaim behind their smash singles die down.

Sept. 25 marks National One-Hit Wonder Day, which aims to honor the musical artists behind some of pop music’s biggest hits. In recognition of the date, 24/7 Tempo has identified 28 one-hit wonders who are still making music, some of whom created some of the biggest one-off hits of all time.

To identify the one-hit wonders who are still making music, 24/7 Tempo identified the artists behind the songs with the longest stays on the weekly Top 40 charts, based on the Billboard Hot 100, prior to 2010. Only songs that peaked within the chart’s top five positions were considered. Additionally, artists must have charted on the Top 40 no more than once, either as individual artists or by featuring on another artist’s song. Songs that were originally recorded for a film or television show were not considered. The American Top 40 consists of the top 40 songs on the Billboard Hot 100 and was obtained from Billboard. To be included, an artist also must have performed in concert or released new recorded material at some point in the previous three years.