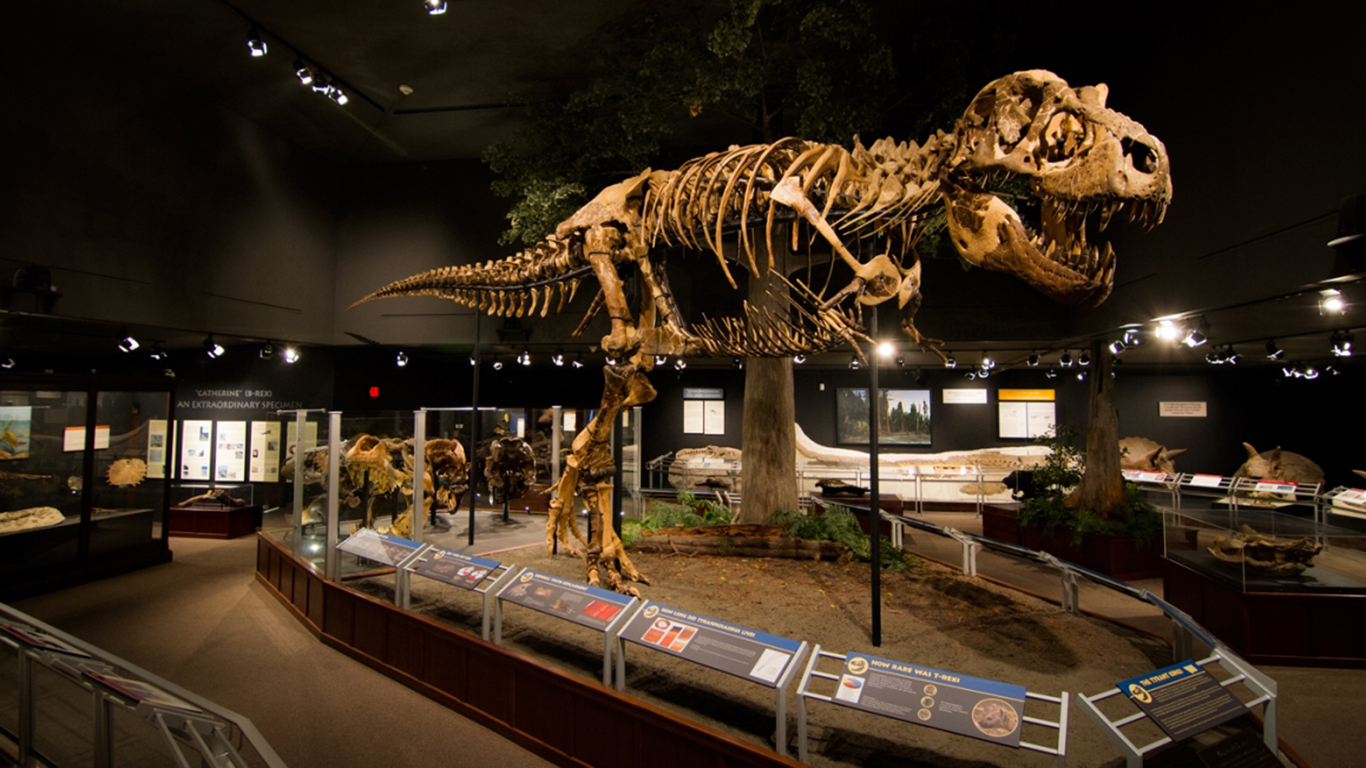 Museum of the Rockies at Montana State University, an affiliate of the Smithsonian Institution, is known for its dinosaur fossils, including a T. rex skeleton. 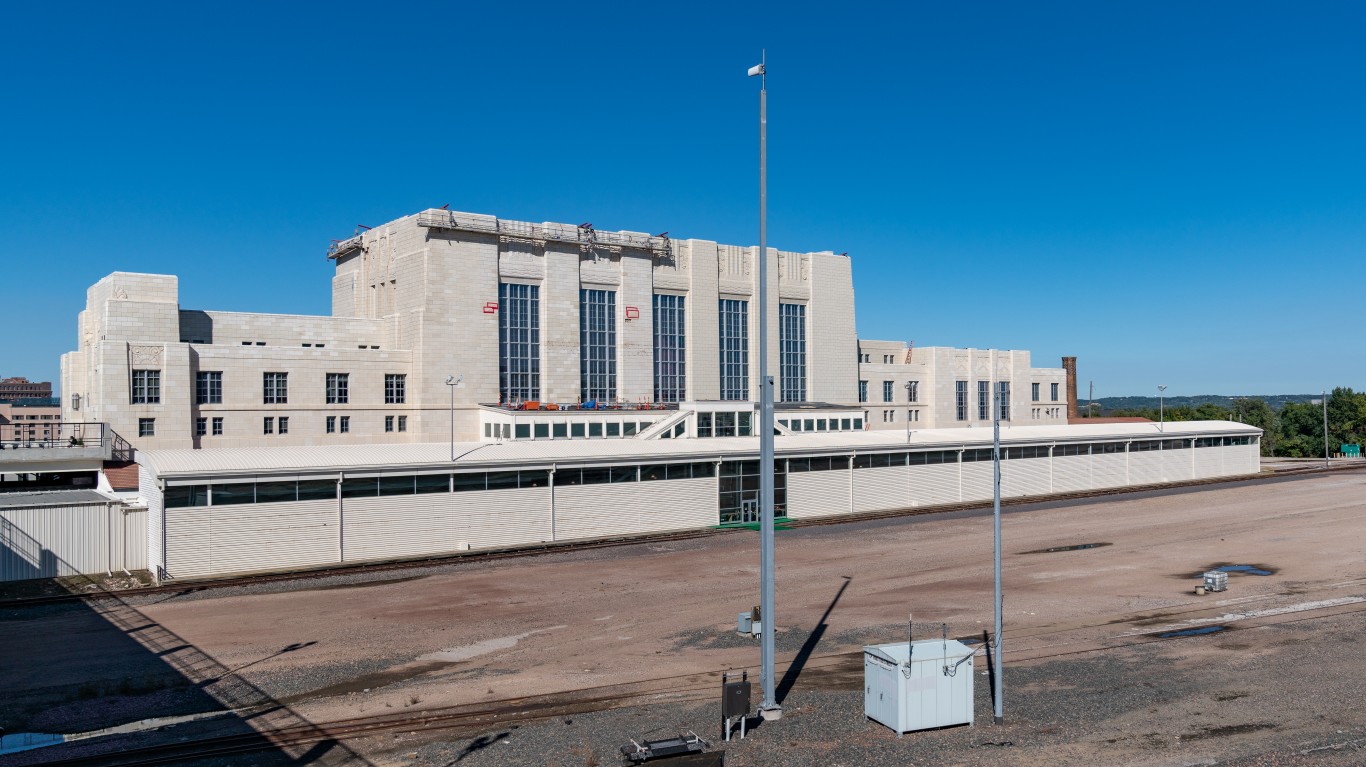 The Durham Museum is housed in Omaha’s Union Station, an Art Deco treasure that is a National Historic Landmark. It features traveling exhibits with history and cultural themes. A current photo exhibit features the jazz singer Billie Holiday. 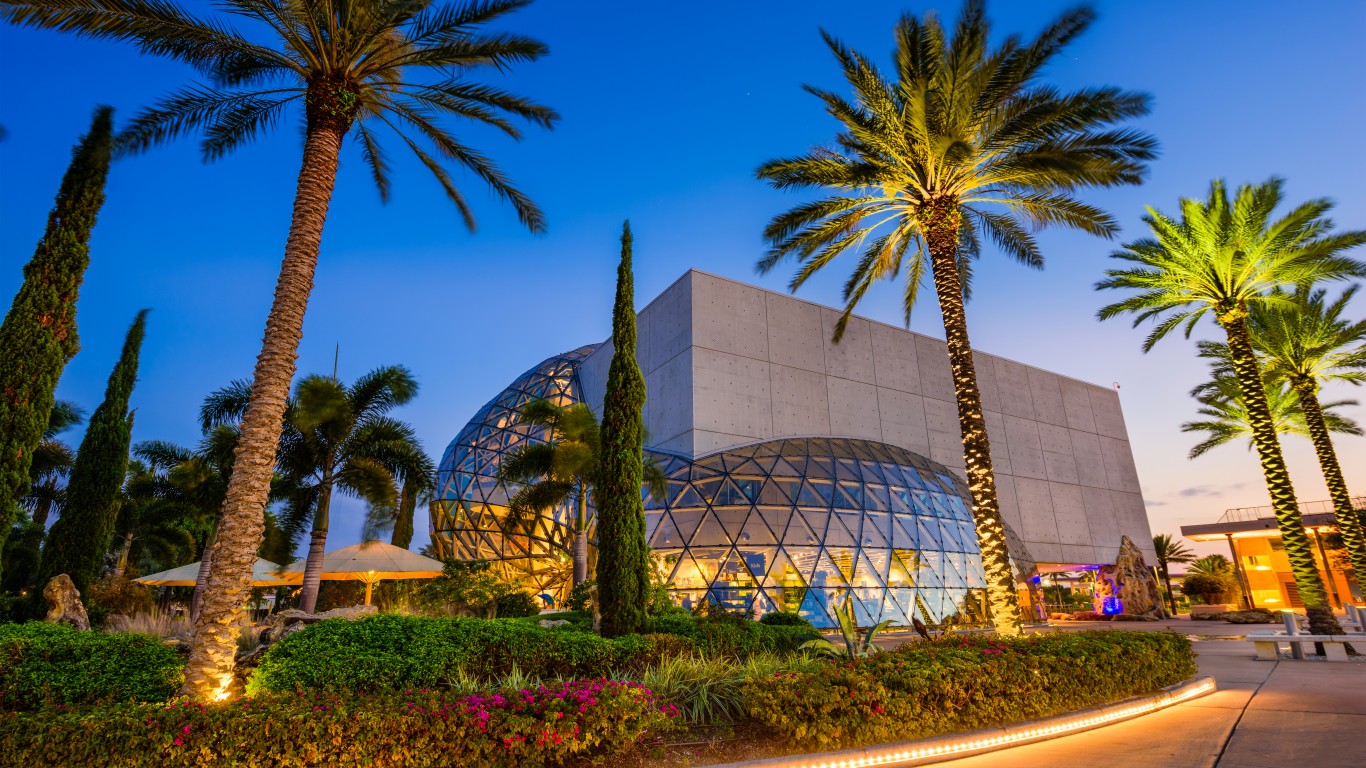 24/7 Tempo
The Most Expensive Museums in America 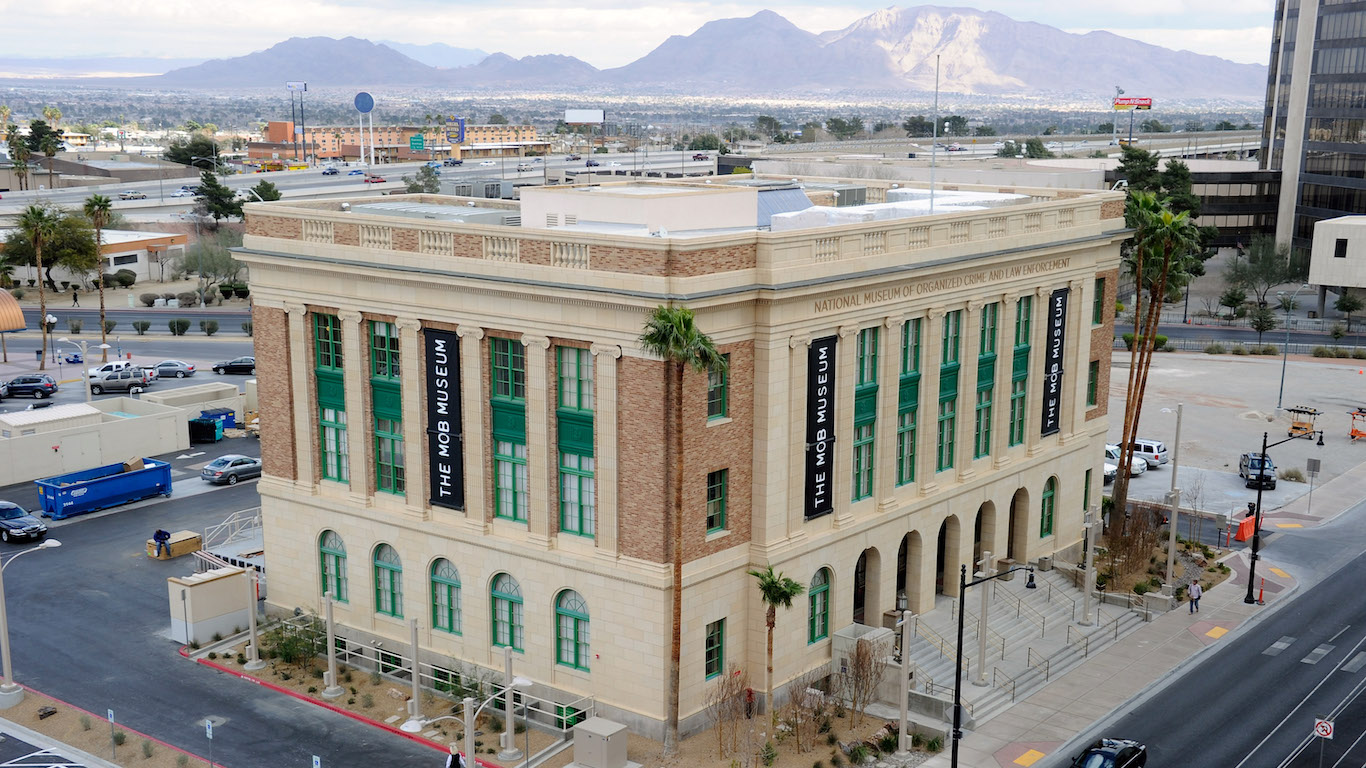 Created by the team that developed the Rock and Roll Hall of Fame in Cleveland and the International Spy Museum in Washington, D.C. the Mob Museum muscled into Las Vegas in 2012 and became a hit. The museum tells the story of organized crime in America and its effect on the nation. 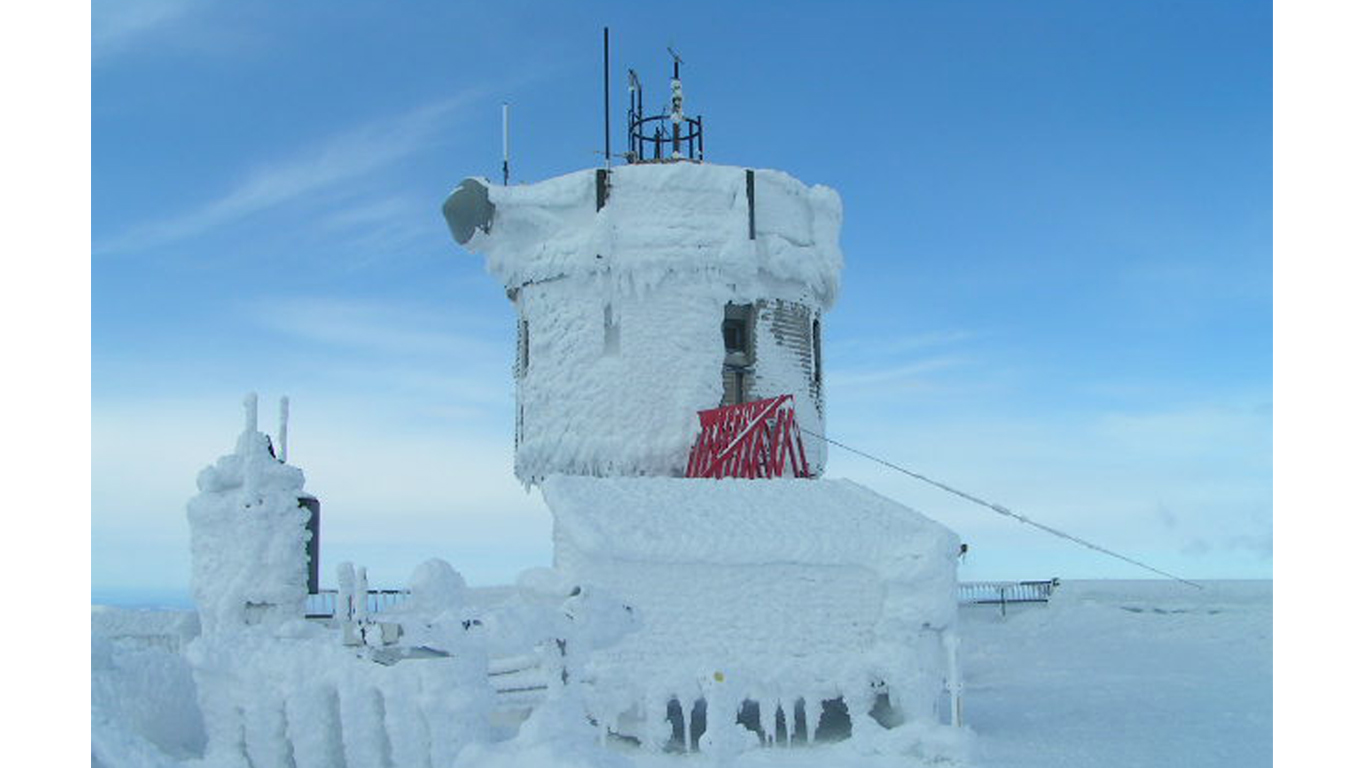 Mount Washington Observatory Weather Discovery Center is an observatory intended to measure the often extreme weather conditions on New Hampshire’s Mount Washington. Visitors can learn the science of meteorology at the center. In 1934, the observatory recorded the record for the fastest wind gust ever on Earth at 231 miles per hour, a record that stood for 62 years. 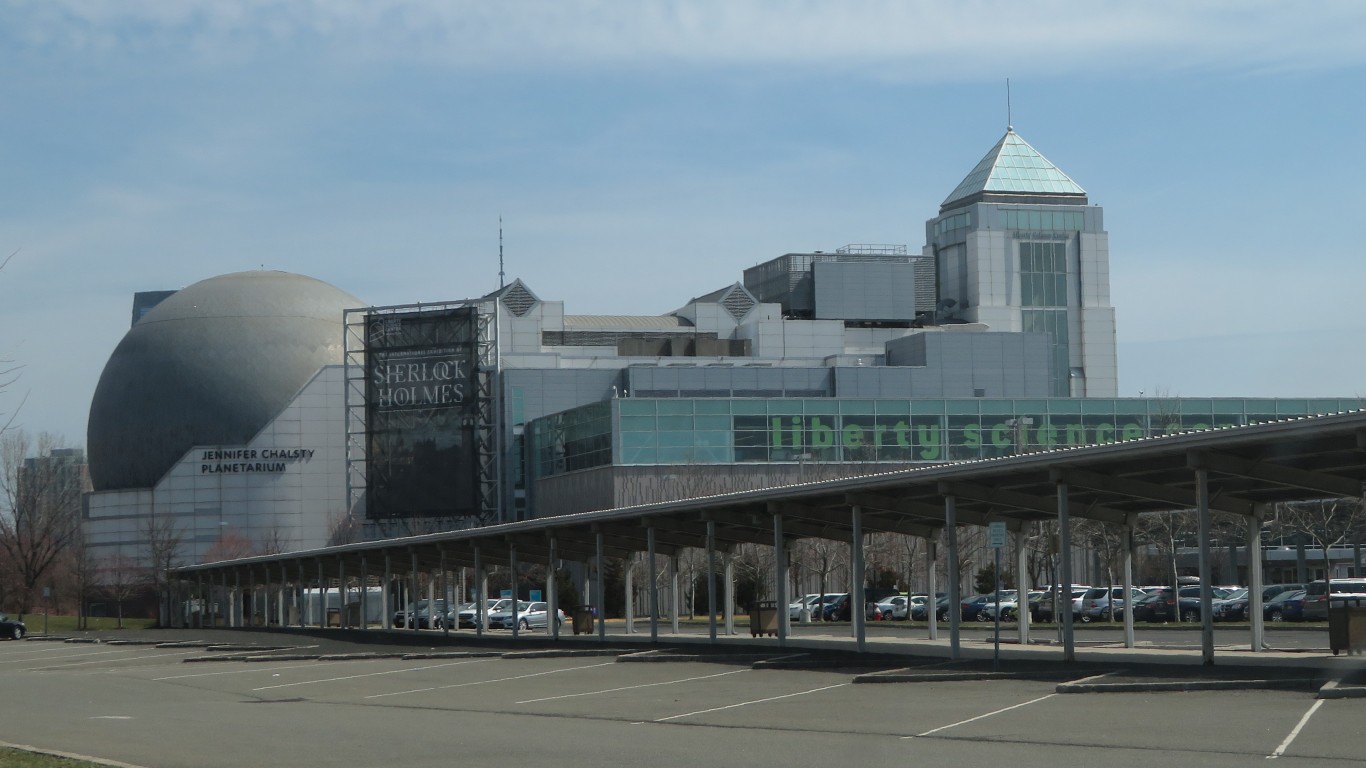 The Liberty Science Center in Jersey City is located in Liberty State Park, just beyond the gaze of the Statue of Liberty. The building is a 300,000-square-foot learning center that houses 12 exhibition halls. 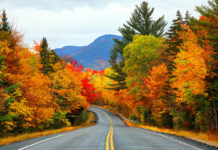 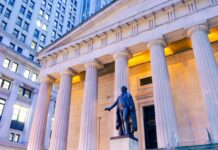