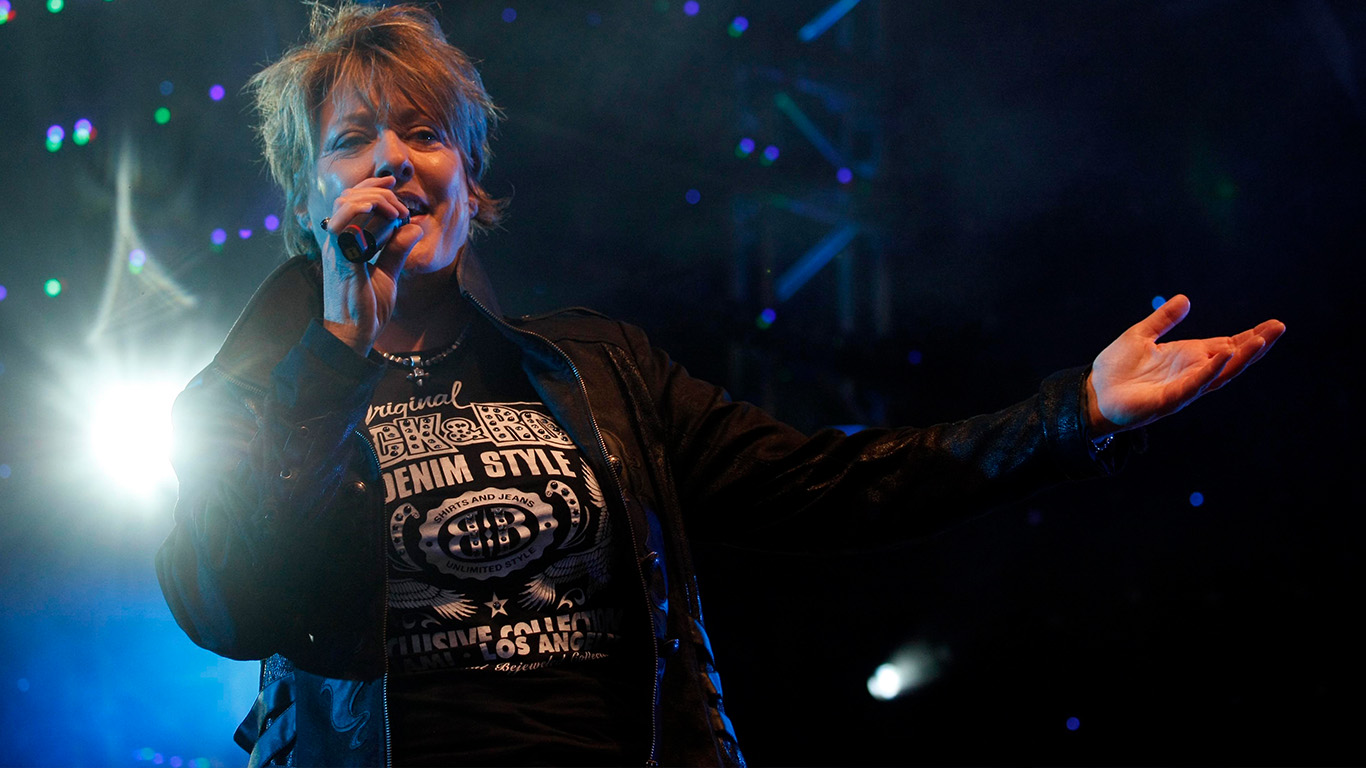 Katrina Leskanich, lead singer of the British-American band, asked the Minnesota congresswoman in 2011 to refrain from using the group’s biggest hit at campaign rallies and also threatened legal action. But Bachmann continued to use the song. 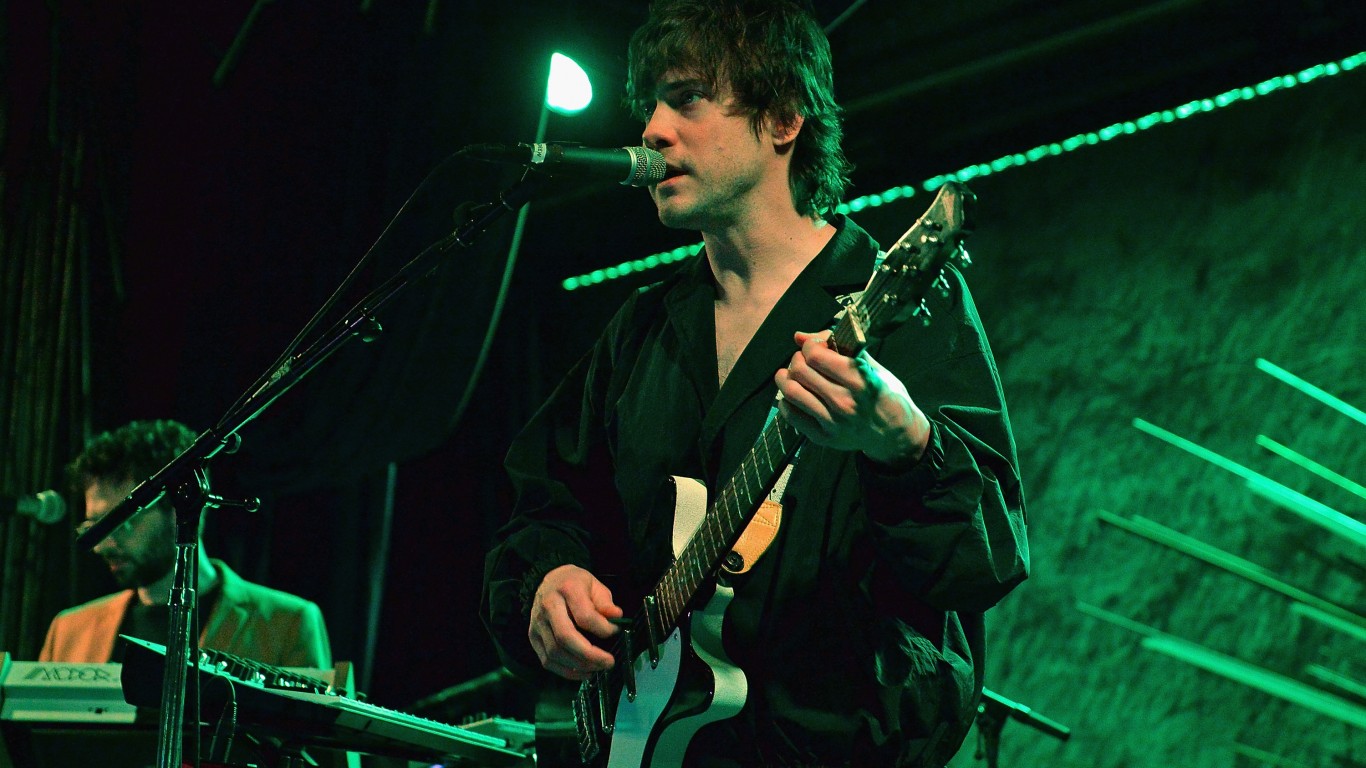 It’s not only American politicians who run afoul of artists when using their music without their permission. French President Nicolas Sarkozy’s UMP party used the indie band’s “Kids” song without permission. UMP admitted its mistake and eventually paid the band about $40,000, which MGMT donated to an artists’ rights group. 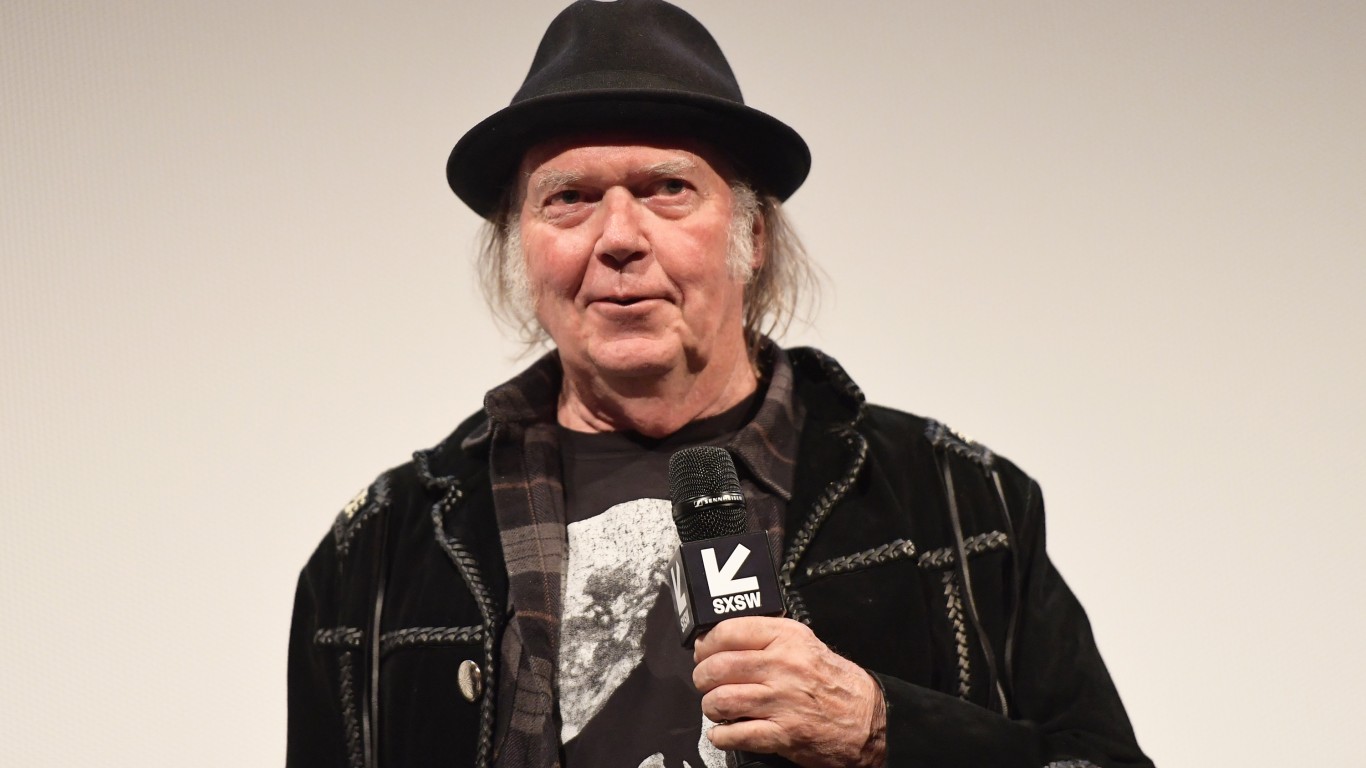 Trump used Neil Young’s “Rockin’ in the Free World” when he announced he was running for president in 2015. Young, a Canadian-born musician who backed Bernie Sanders, objected. Trump reps said they had permission to use the song, and Young eventually relented, saying “Once the music goes out, everybody can use it.”

During his 2004 re-election campaign, Bush drew the ire of John Hall, who co-wrote the soft-rockers’ 1976 hit. Hall, a former Democratic legislator from New York state, said the Bush campaign never got permission to use the upbeat pop tune. The Bush campaign stopped using the song. McCain, who also used the song, ignored cease-and-desist letters in 2008. 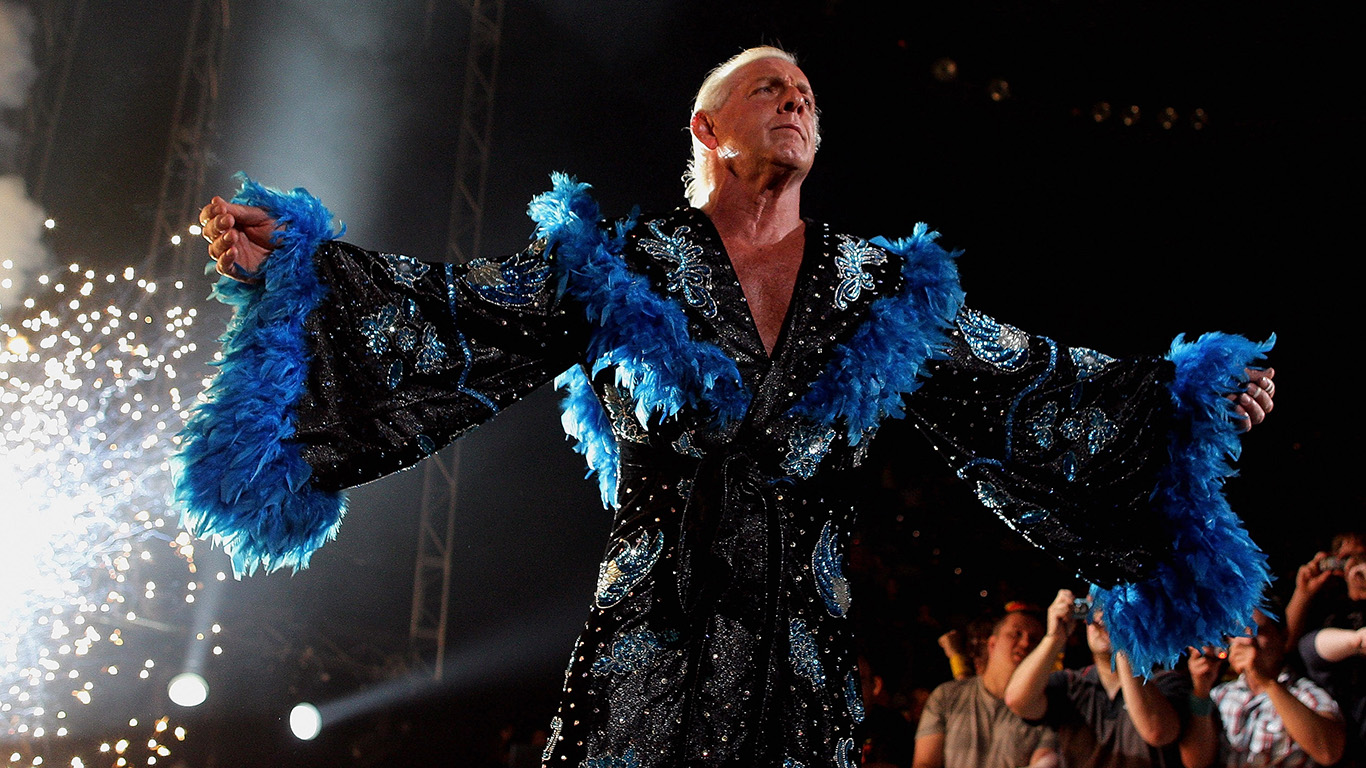 The Georgia rockers did not feel fine about Trump using their stream-of-consciousness take on the news on the campaign trail in 2015. Lead singer Michael Stipe launched an expletive-laced reaction to the song being used as Trump walked out at a Tea Party event, and the band asked then-candidate Trump to not use it. Apparently, R.E.M. never pursued legal recourse. In a Facebook post, the band said it did not “authorize or condone the use of our music.” Use of the song was not an ongoing issue.