The campaign of Bob Dole, the Republican candidate for president in 1996, reworked the 1967 Sam & Dave hit “Soul Man,” that was co-written by Isaac Hayes and David Porter, to “I’m a Dole man.” But the campaign did not get the rights to the song. The rights were held by Rondor Music, which threatened to sue the Dole campaign for $10,000 every time it used the song. The campaign stopped using the song.

The 2008 presidential campaign of McCain used one of Browne’s iconic songs to mock Democratic candidate Barack Obama about his statements on gasoline conservation. Browne filed suit against the McCain campaign and won an undisclosed settlement and a public apology from the Republican senator.

The heartland rocker rejected three Republican candidates from using his songs. The 1984 Reagan presidential campaign wanted to use “Pink Houses,” and Mellencamp was opposed. He also asked President George W. Bush not to include “R.O.C.K. in the U.S.A.” in 2000. McCain used the Mellencamp tunes “Our Country” and “Pink Houses” during the 2008 presidential race until the rocker requested that McCain stop.

Newt Gingrich used Journey’s anthem “Don’t Stop Believin'” during political events in 2011. Journey never believed in Gingrich and demanded that he not use the song. He continued to use it until he dropped out of the presidential race the following year. 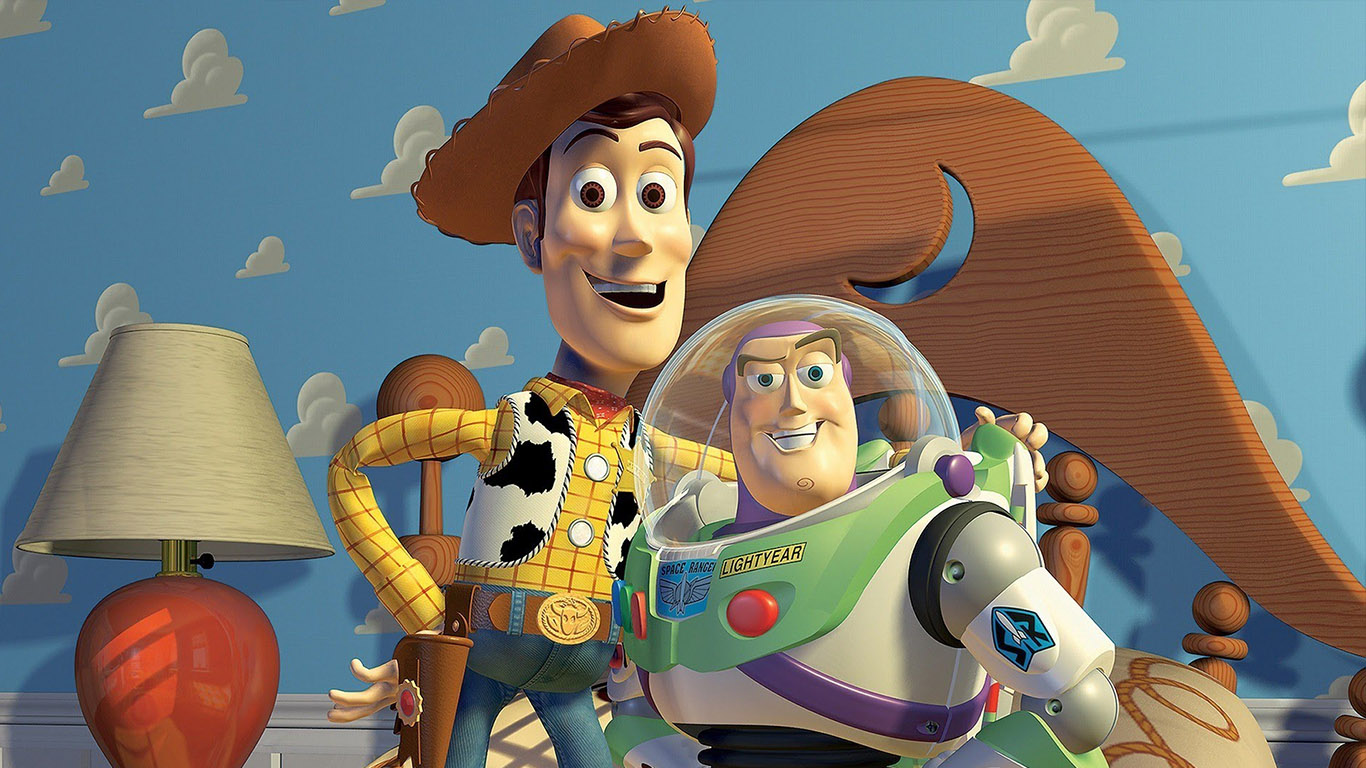 The Mitt Romney campaign was threatened with legal action from representatives of the Somali-Canadian artist during the 2012 presidential race. Reps for the Republican presidential candidate said they had permission to use the song because of licenses bought from ASCAP and BMI, however, the campaign stopped using “Wavin’ Flag” in deference to K’Naan’s views.