Vice President George H. W. Bush was asked in 1988 to stop using Bobby McFerrin’s infectious “Don’t Worry, Be Happy” as his campaign theme song. Bush invited McFerrin to dinner in order to smooth things over but was rebuffed.

While Bon Jovi issued a disapproving statement over the McCain camp’s use of their song, no legal action was taken and usage continued unabated.

In response to Huckabee’s playing “More Than a Feeling” on bass guitar at 2008 campaign events, Boston frontman Tom Scholz wrote a rather scathing letter, stating that “Boston has never endorsed a political candidate, and with all due respect, would not start by endorsing a candidate who is the polar opposite of most everything Boston stands for.”

An adviser to President Reagan asked The Boss if he could use “Born in the U.S.A.” during his re-election campaign in 1984. Springsteen turned him down. This episode is seen as the start of Springsteen’s progressive awakening, and since then, he has become an outspoken liberal. In later years, Dole and Buchanan were similarly turned down. 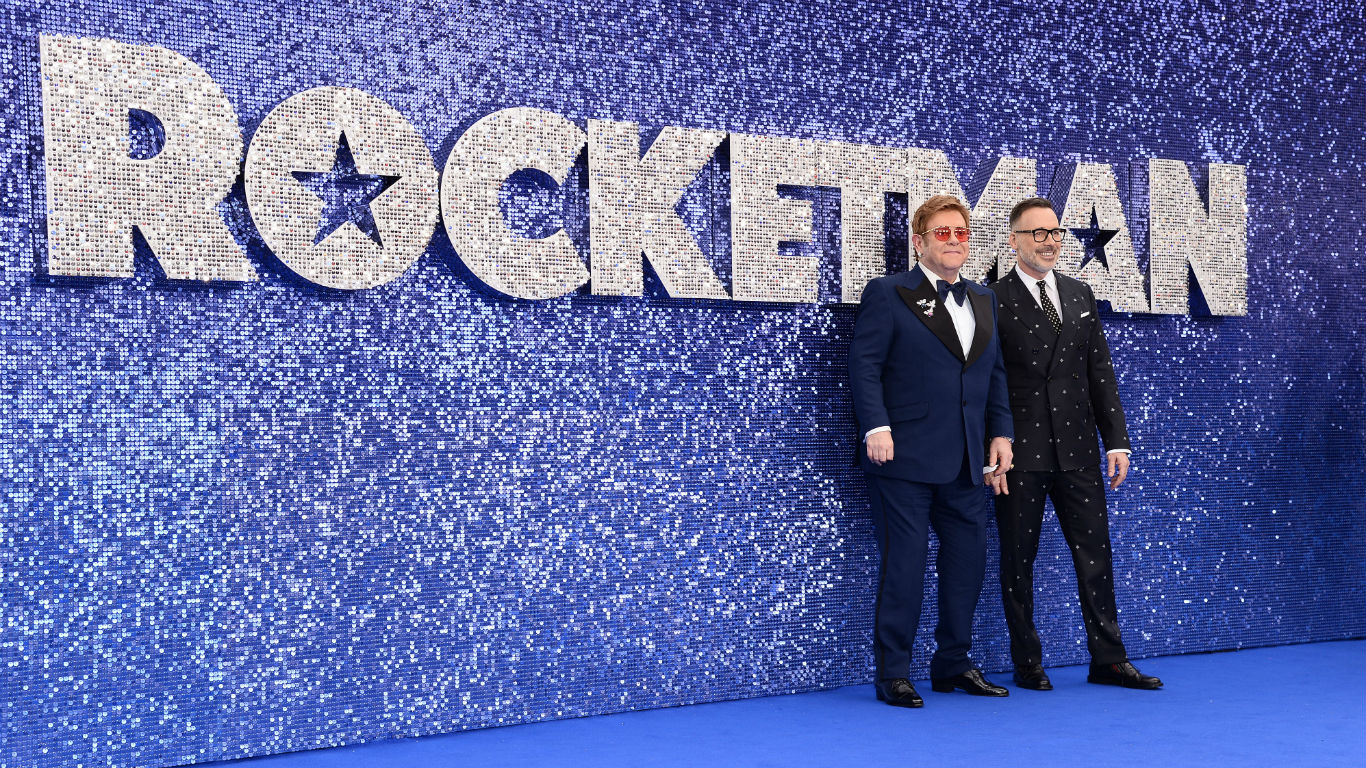 Florida senate candidate Charlie Crist used the Talking Heads song “Road to Nowhere” in a 2010 attack video against rival Marco Rubio. Talking Heads lead singer David Byrne sued Crist over use of the song and won. Crist agreed to pay an undisclosed sum and issued an apology on YouTube.