McCain’s campaign dropped the song after the Swedish band sent them a cease-and-desist letter.

While Adele issued a statement that she did not directly grant Trump permission to play her songs, the campaign was undeterred, firing back that they have the legal rights to play them.

Al Green’s camp issued a copyright infringement complaint against a 2008 Romney ad featuring Obama singing Green’s “Let’s Stay Together.” The video was briefly removed from YouTube as a result, but restored following Romney’s defense of “fair use.” 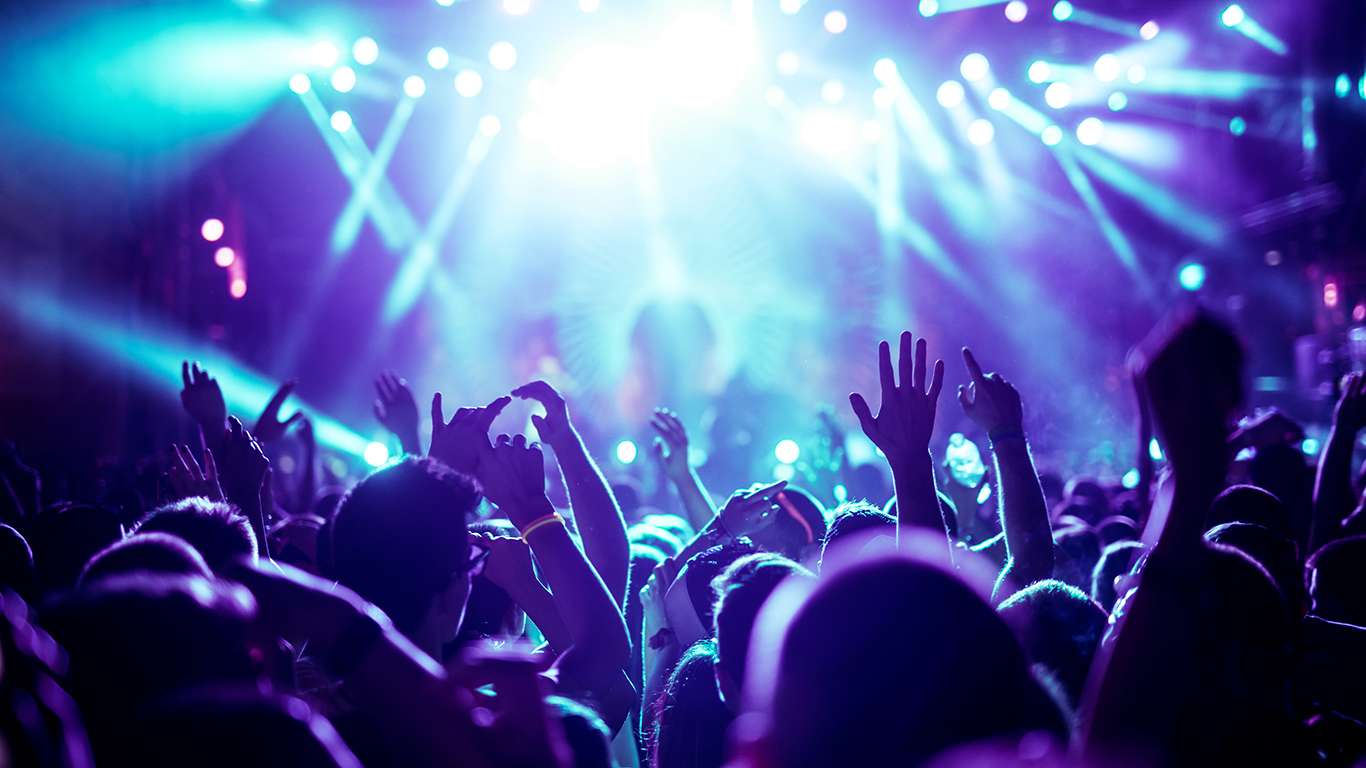 Rubio was forced to abandon the Swedish DJs “Something New” following a cease-and-desist letter. The group stated that they did not wish “to be affiliated with a particular party during the […] presidential race.”