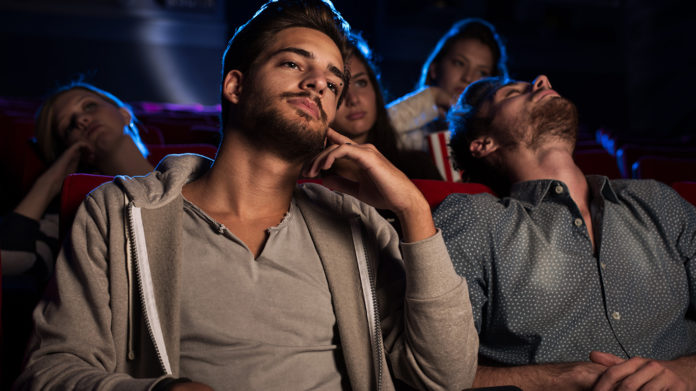 Film critics view movies with a critical eye. They consider artistic composition, acting, and other elements when evaluating a movie. And their opinions matter. Film critics can influence consumer choices and affect a movie’s success.

Still, the tastes of professional film reviewers sometimes diverge significantly from the taste of moviegoers. This has become increasingly clear in the digital age, when both critics and more casual movie fans alike can rate movies using numerical scales.