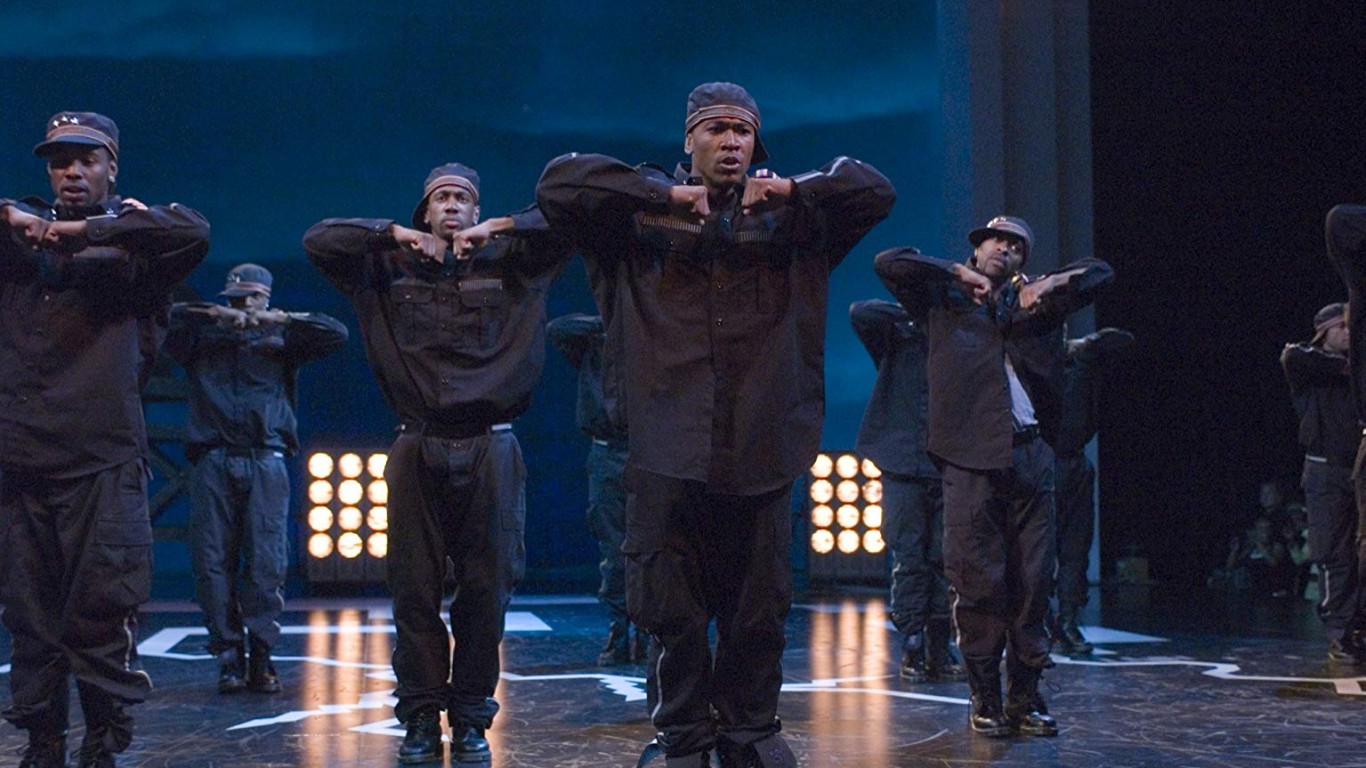 “Stomp the Yard” is the story of a street dancer who, after his brother is murdered, moves to Georgia, enrolls in college, and joins a step-dancing team. Critics gave thumbs down to “Stomp the Yard” — just 25% gave it a Freshness rating on Rotten Tomatoes — noting its “soap opera-style subplots,” while conceding the film contained impressive dance scenes. Audiences gave the movie a score of 82%. 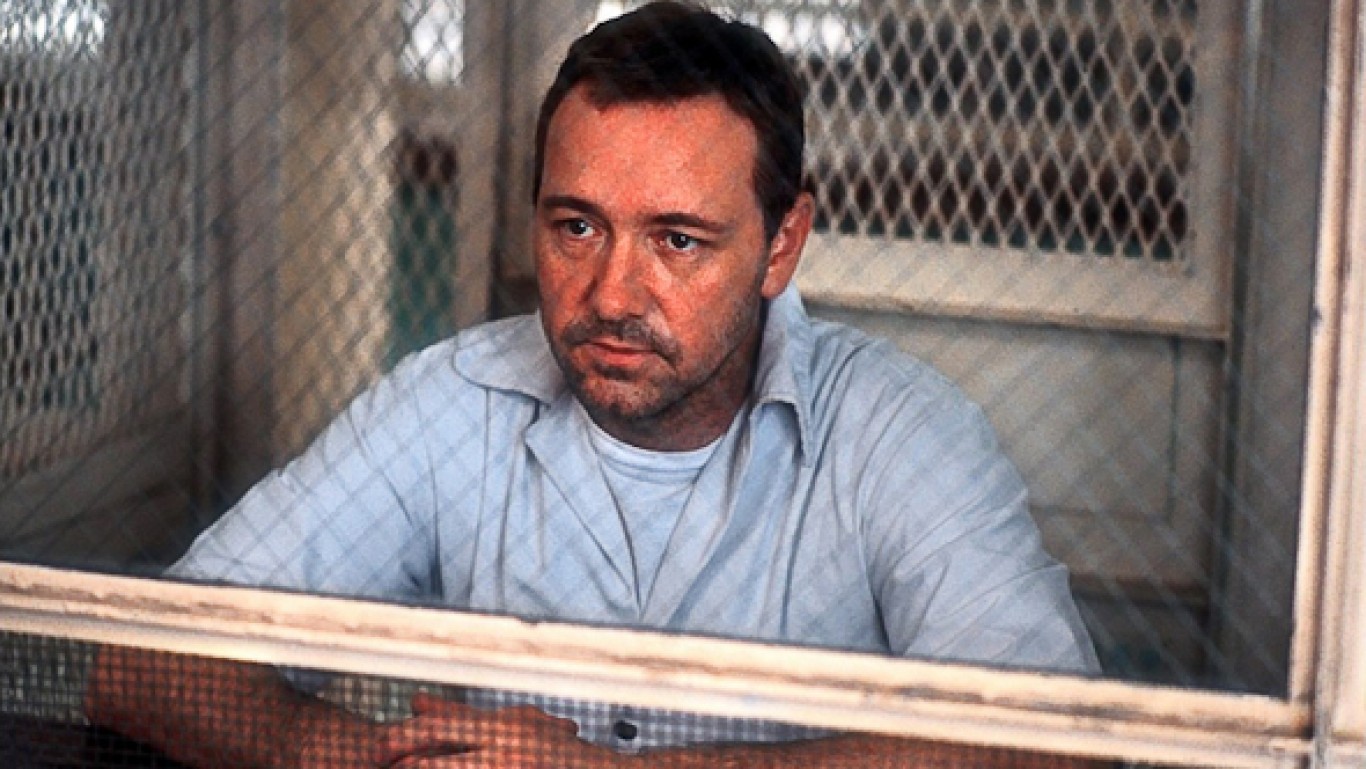 Director Alan Parker (“Mississippi Burning,” “Midnight Express”) helmed this film starring Kevin Spacey as an ardent opponent of capital punishment who winds up on death row. A strong cast of Spacey, Kate Winslet, and Laura Linney helped lift its audience score to 81% on Rotten Tomatoes, but the Critics Consensus found the anti-death penalty film an “implausible, convoluted thriller that pounds the viewer over the head with its message,” and only 19% of critics gave it a Freshness rating on Rotten Tomatoes.

ALSO READ: The Best Movie Filmed in Your State 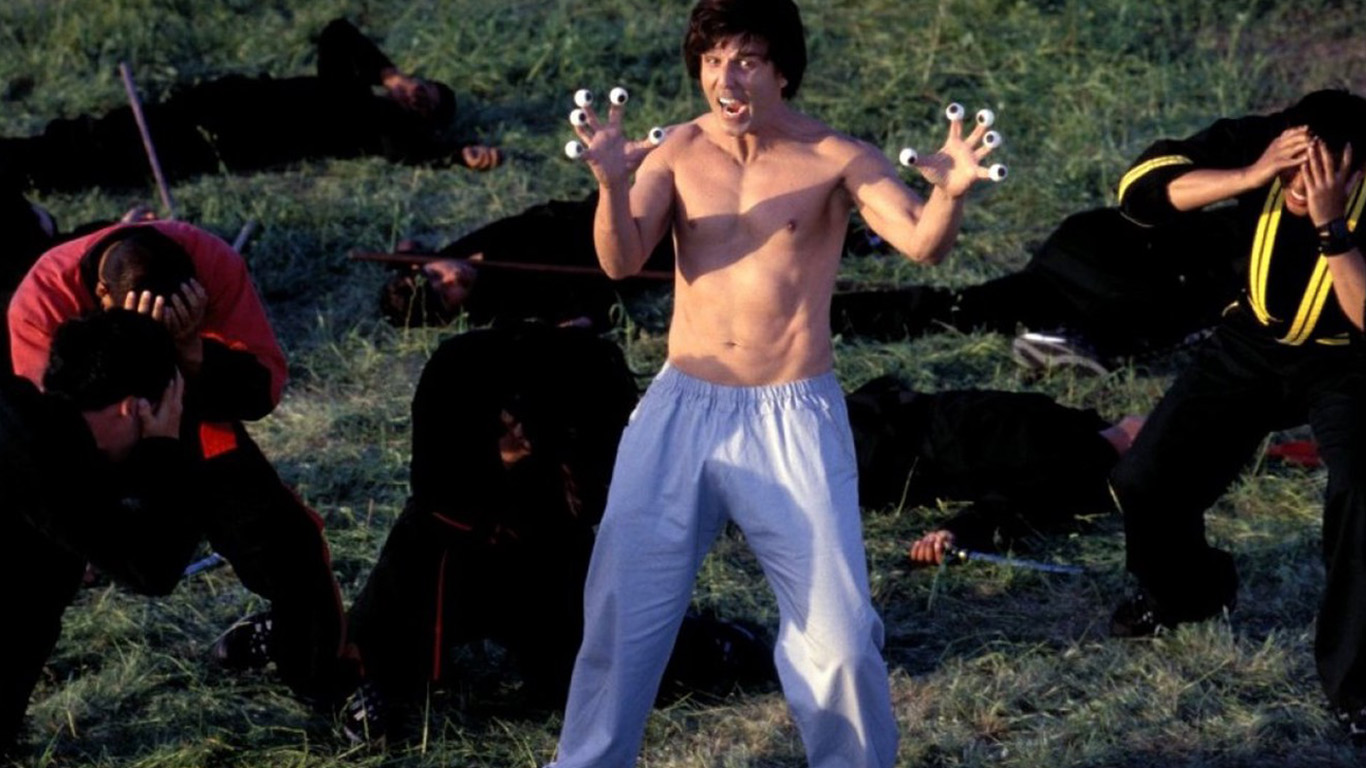 “Kung Pow: Enter the Fist” — a martial arts spoof that was written by, directed by, and stars Steve Oedekerk — grossed nearly $17 million worldwide after being made for $10 million. Any box office success was garnered despite the reviews of critics, only 13% of whom cared for the goofy comedy. Edward Guthmann in the San Francisco Chronicle called the movie “critic-proof, simply because it aims so low.” 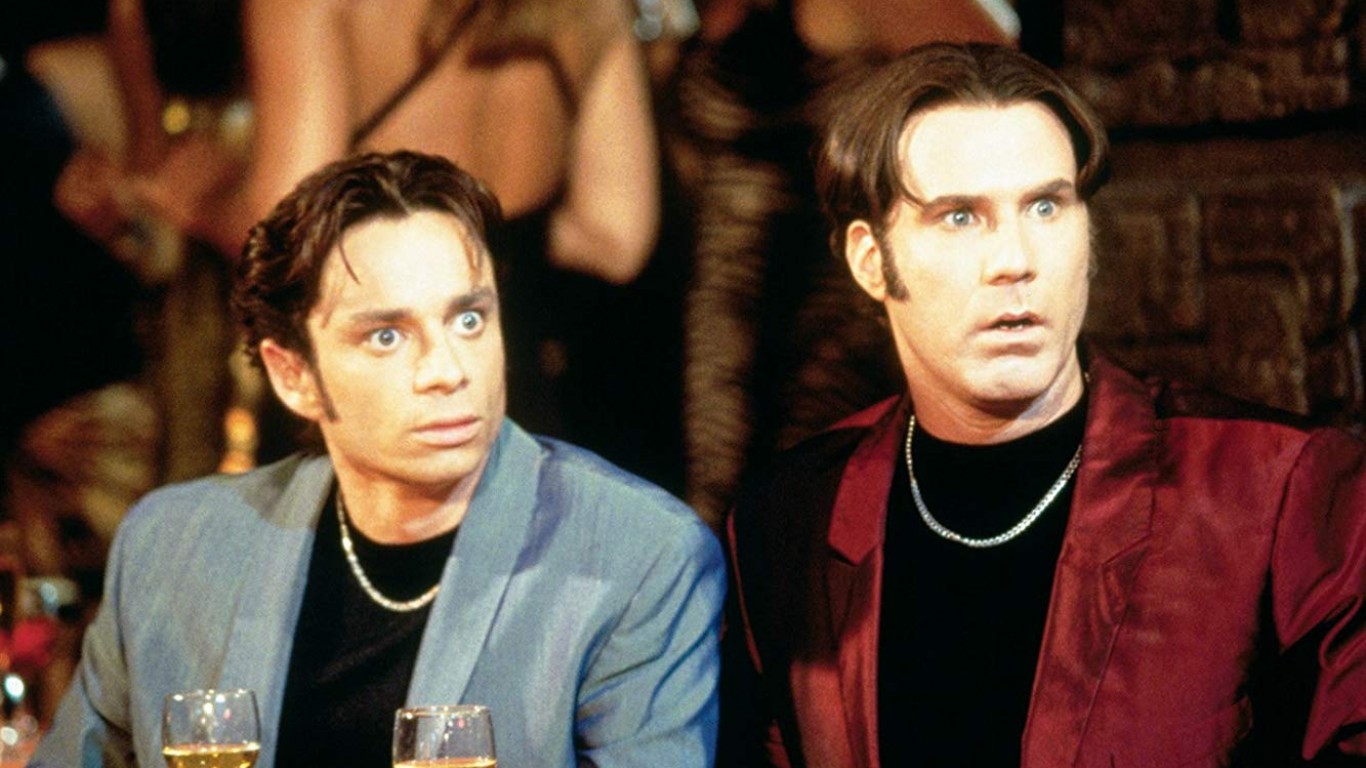 12. A Night at the Roxbury (1998)
> Directed by: John Fortenberry
> Starring: Chris Kattan, Will Ferrell, Raquel Gardner

Based on a “Saturday Night Live” sketch, “A Night at the Roxbury” stars Chris Kattan and Will Ferrell as head-bobbing, dim-witted brothers in love with the night life. Unfortunately, the critics weren’t in love with the movie, thanks to its “one-note characters and plots unreasonably stretched to feature length runtime,” as stated in the Rotten Tomatoes Critics Consensus. Only 11% of the critics on the site liked the movie, compared with 69% of audience members. 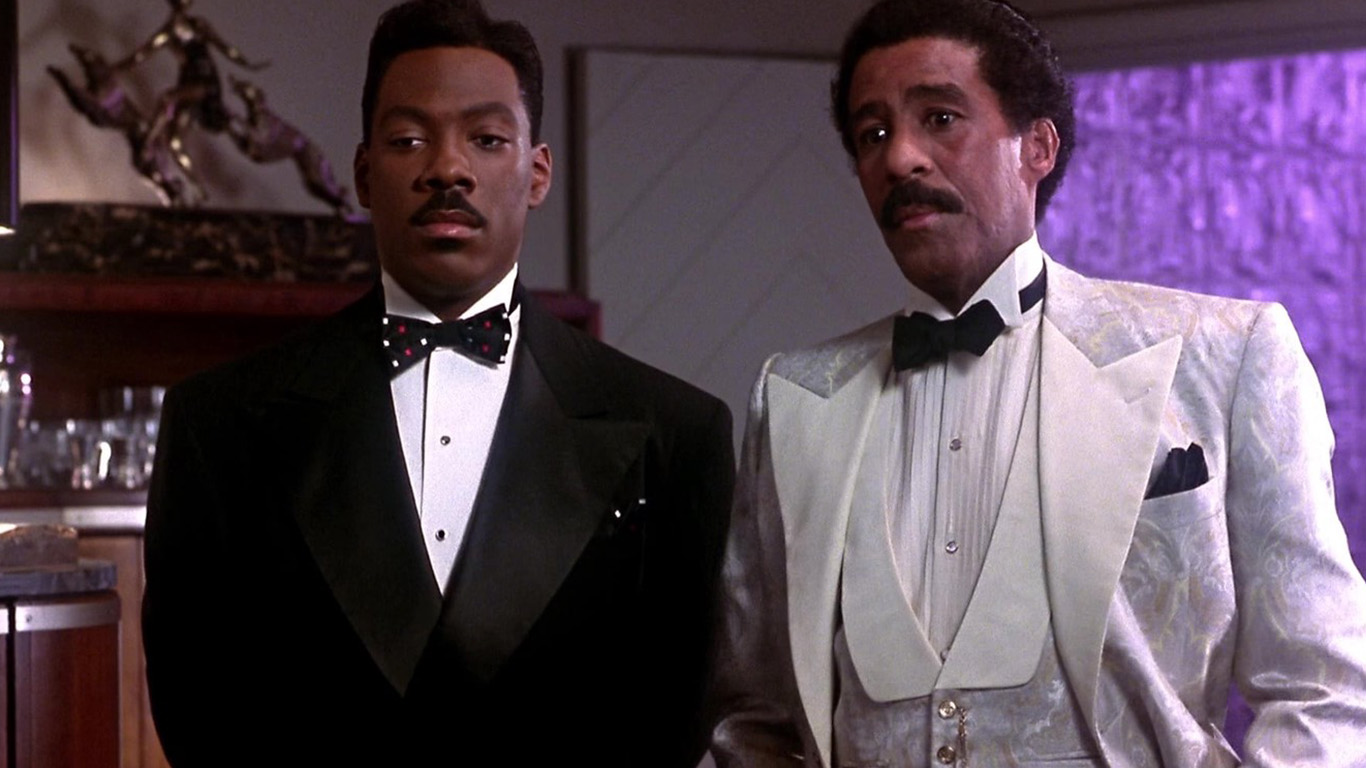 Eddie Murphy was box office gold for movie makers in the 1980s with films such as “Beverly Hills Cop” and “Coming to America.” “Harlem Nights” didn’t do as well as some of Murphy’s other films, but it had plenty of star power with Richard Pryor, Redd Foxx, and Della Reese. Murphy plays the owner of New York City gambling house in the 1930s who tries to fend off white mobsters muscling in on his territory. Critics thought the talent was wasted in the film and chided it for “clunky” dialogue, with just 21% of them giving the film a Freshness rating on Rotten Tomatoes. Audiences gave the film a rating of 80%.