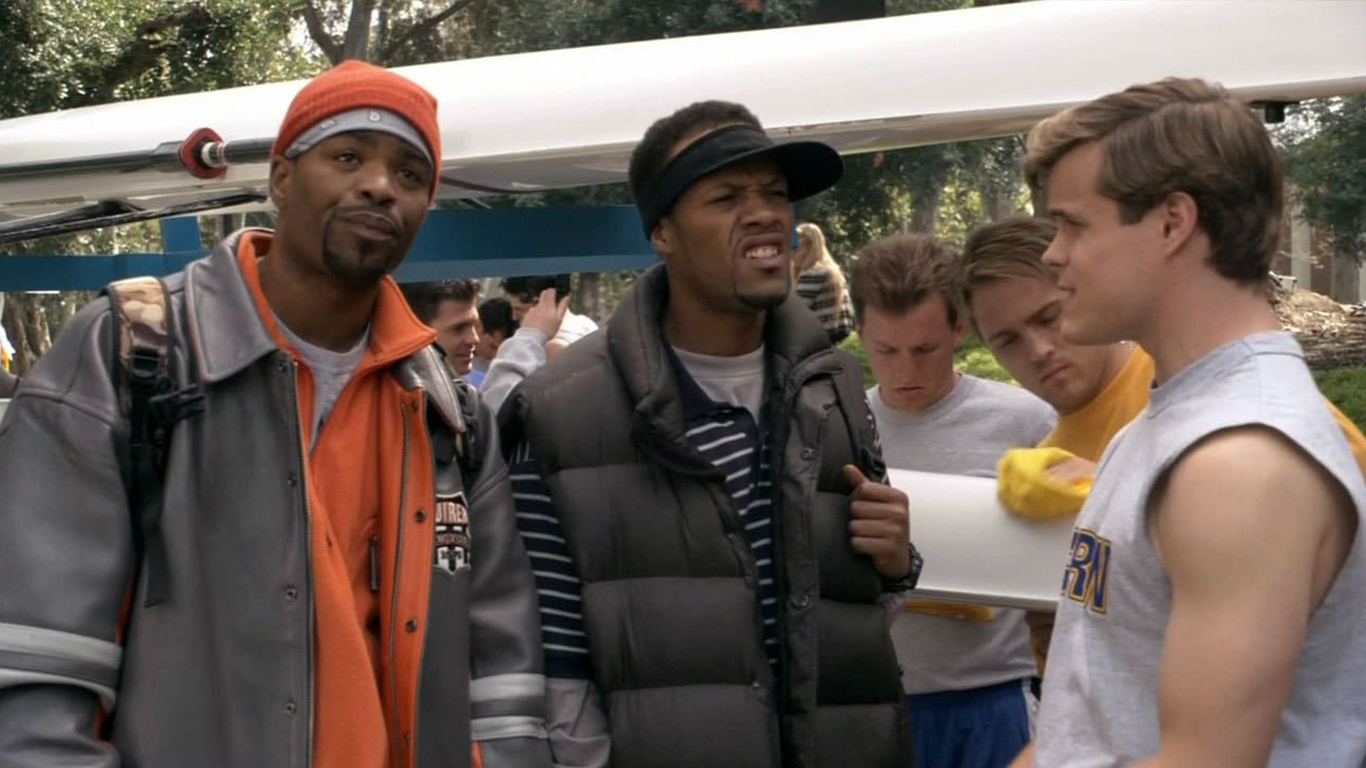 “How High” tells the story of buddies Silas and Jamal — played by rappers Method Man and Redman — who magically do extremely well on their college entrance exams and get into Harvard University. The stoner flick only impressed about one in every four critics on Rotten Tomatoes compared with slightly over three in every four users. The site’s critics consensus describes the film as “sloppily constructed” and “filled with lame, vulgar jokes.” 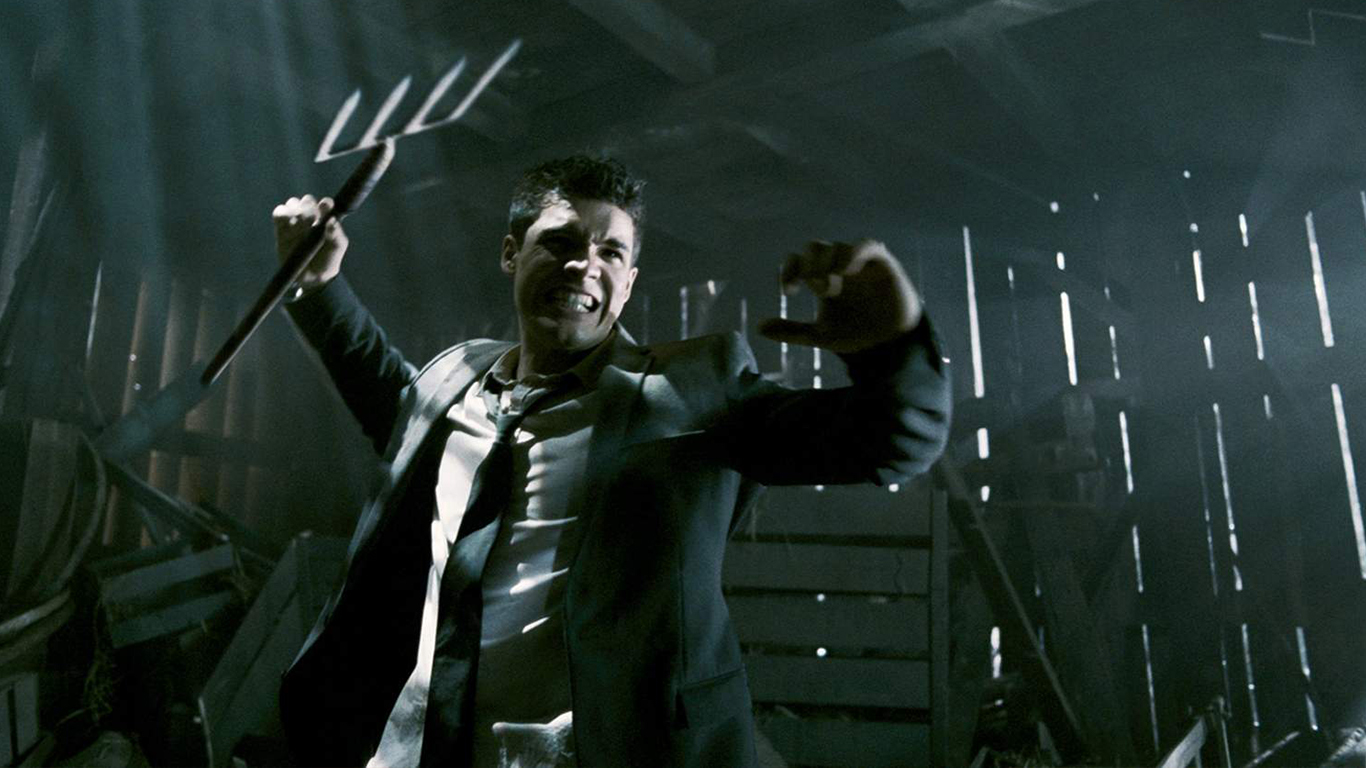 A mere 4% of critics gave the 2006 supernatural horror-thriller flick “The Covenant” a positive review on Rotten Tomatoes. The site’s Critics Consensus notes the film’s ” wooden acting, laughable dialogue, and little suspense.” While audiences aren’t completely infatuated with the film either, they gave it a much more respectable 62% rating. 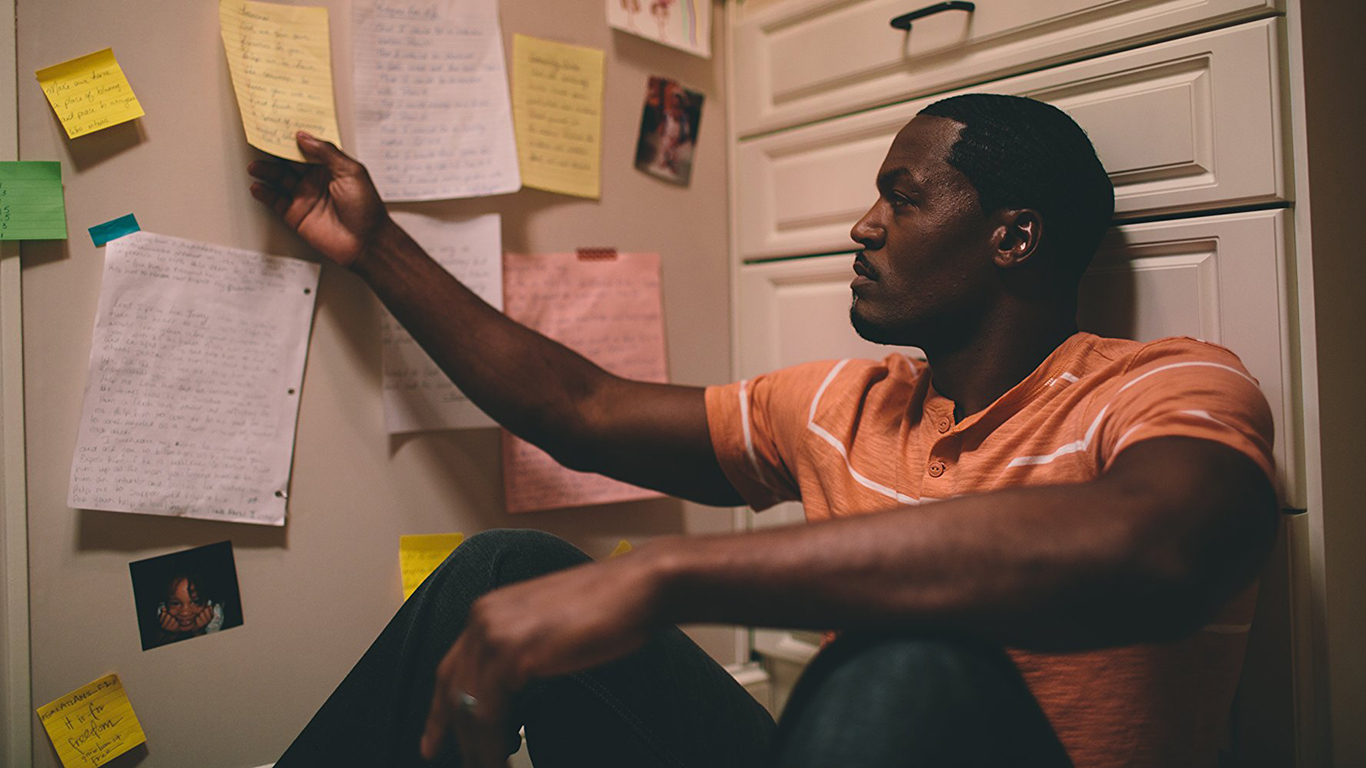 This faith-based movie directed by Alex Kendrick, an ordained minister who also directed the faith-based motion picture “Fireproof,” is about a family that seems to have everything, except the marriage is in trouble. Then an older woman enters their lives and tries to help them through the power of prayer. Audiences on Rotten Tomatoes appreciated the positive message and gave the film a score of 87%. Critics gave it a 34% Freshness score. Calum Marsh of the National Post said “War Room” is “no mere entertainment. It’s an instructional video.” 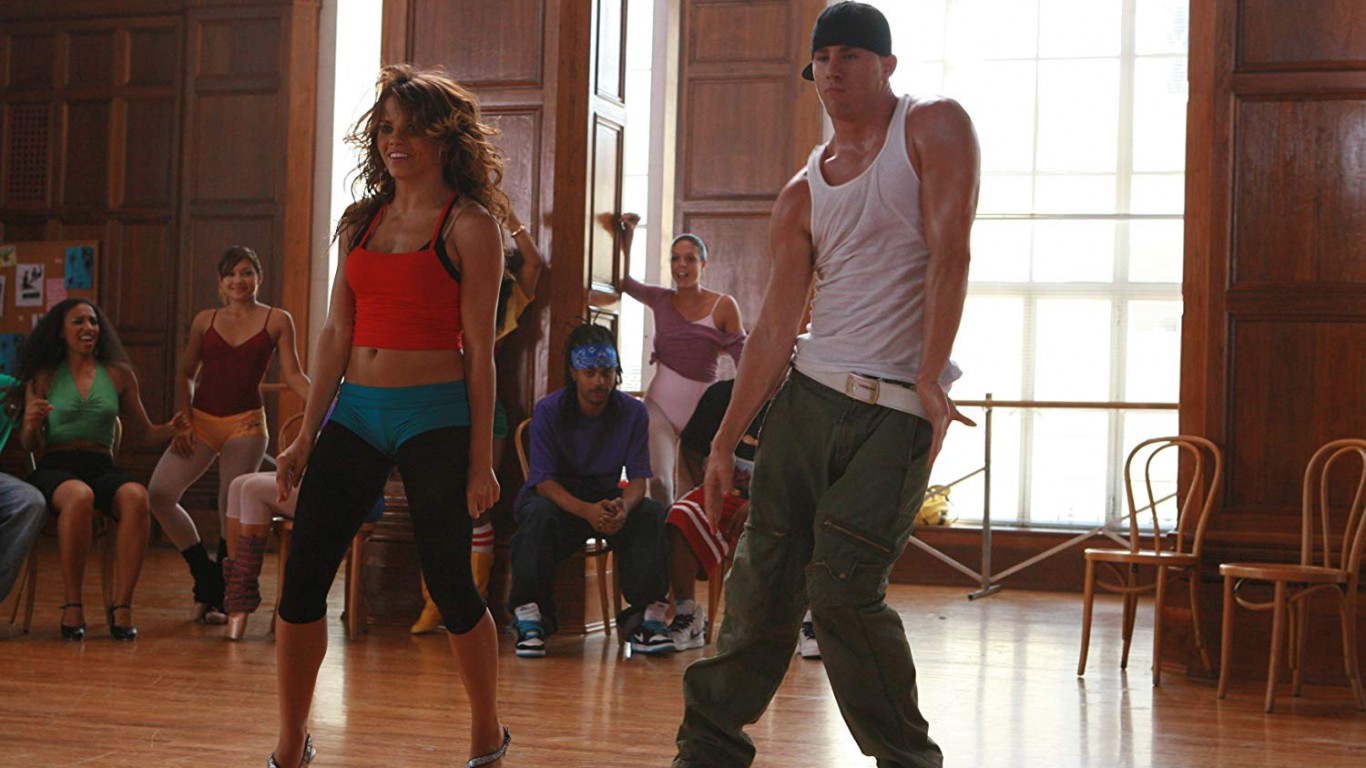 This early film in Channing Tatum’s career about a troublemaker given an opportunity to pursue dance in a serious manner is a hit with fans, receiving an average 83% positive reviews among the more than 615,000 viewers on Rotten Tomatoes. Only 21% of critics enjoyed it, by contrast, though even its detractors often had positive things to say about the movie’s dancing. 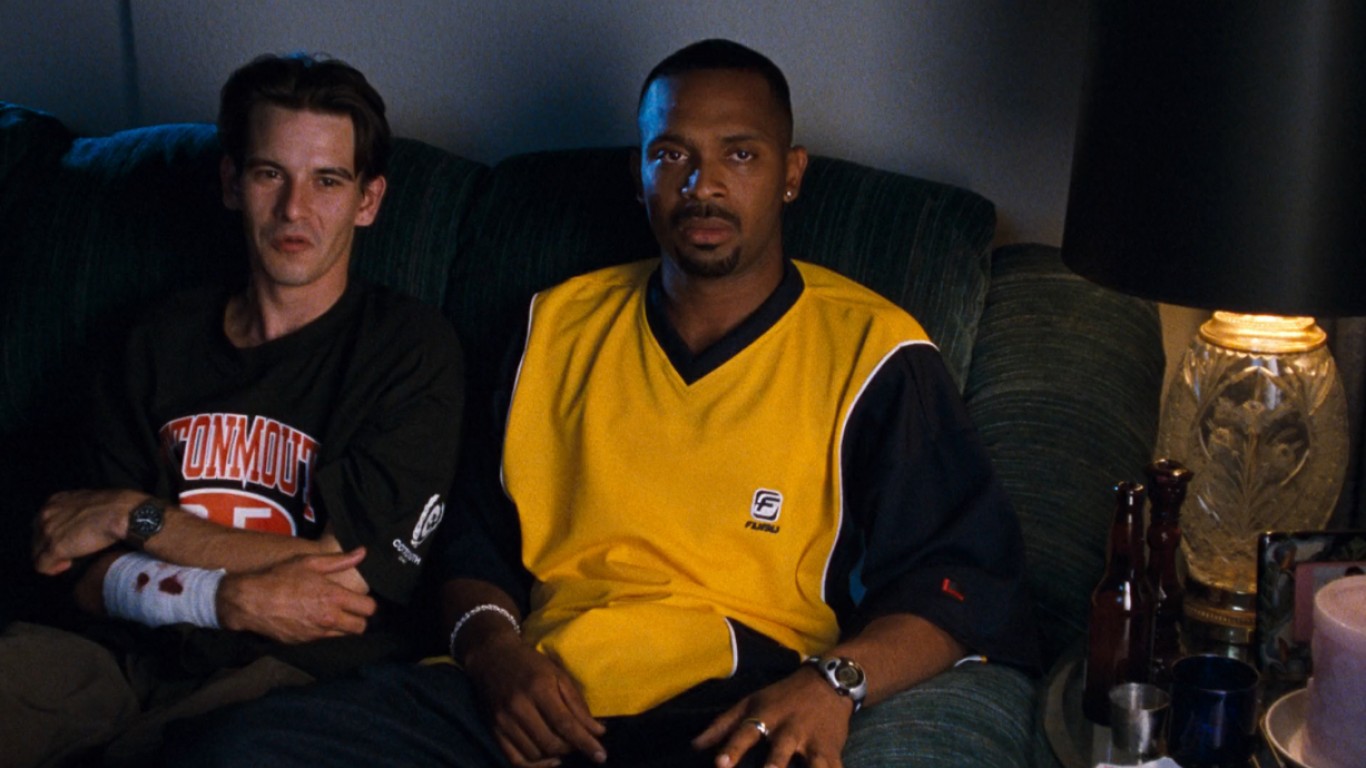 Whereas 78% of critics on Rotten Tomatoes liked the original “Friday” (1995), only 22% approved of the sequel “Next Friday” (2002). The site’s Critics Consensus declares that the “messy and plotless” film “lacks the fun of the original.” Audiences’ opinions differed, with 76% liking “Next Friday.”