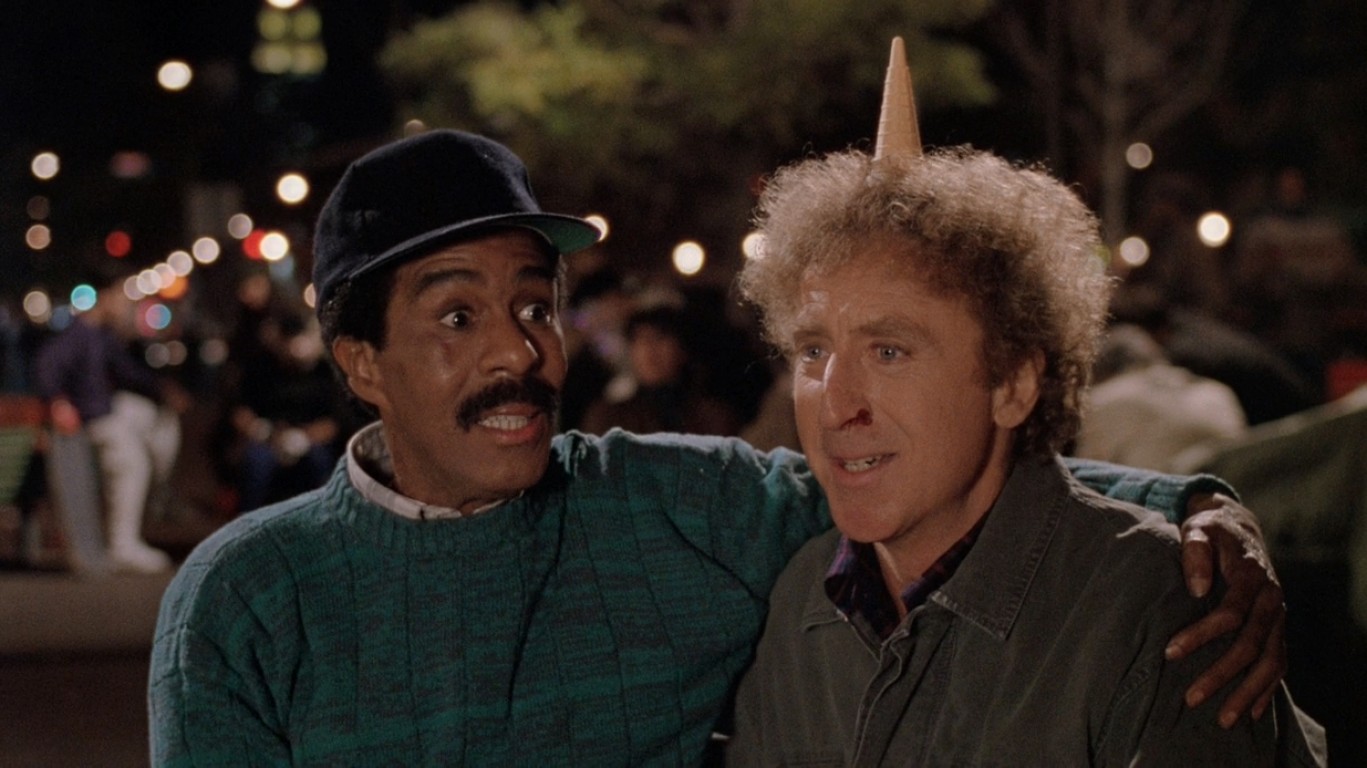 The comedic talents of Richard Pryor and Gene Wilder, their third cinematic pairing, were not enough to save this film. Pryor plays a blind man, and Wilder is deaf, and both witness a murder. Wilder was one of five script writers for the film. Jonathan Rosenbaum of the Chicago Reader said “See No Evil, Hear No Evil” was “tasteless, formulaic, mainly unfunny.” Critics on Rotten Tomatoes gave it a Freshness rating of 28%. Some viewers considered the film underrated and the appeal of Pryor and Wilder helped “See No Evil, Hear No Evil” post a score of 72%. 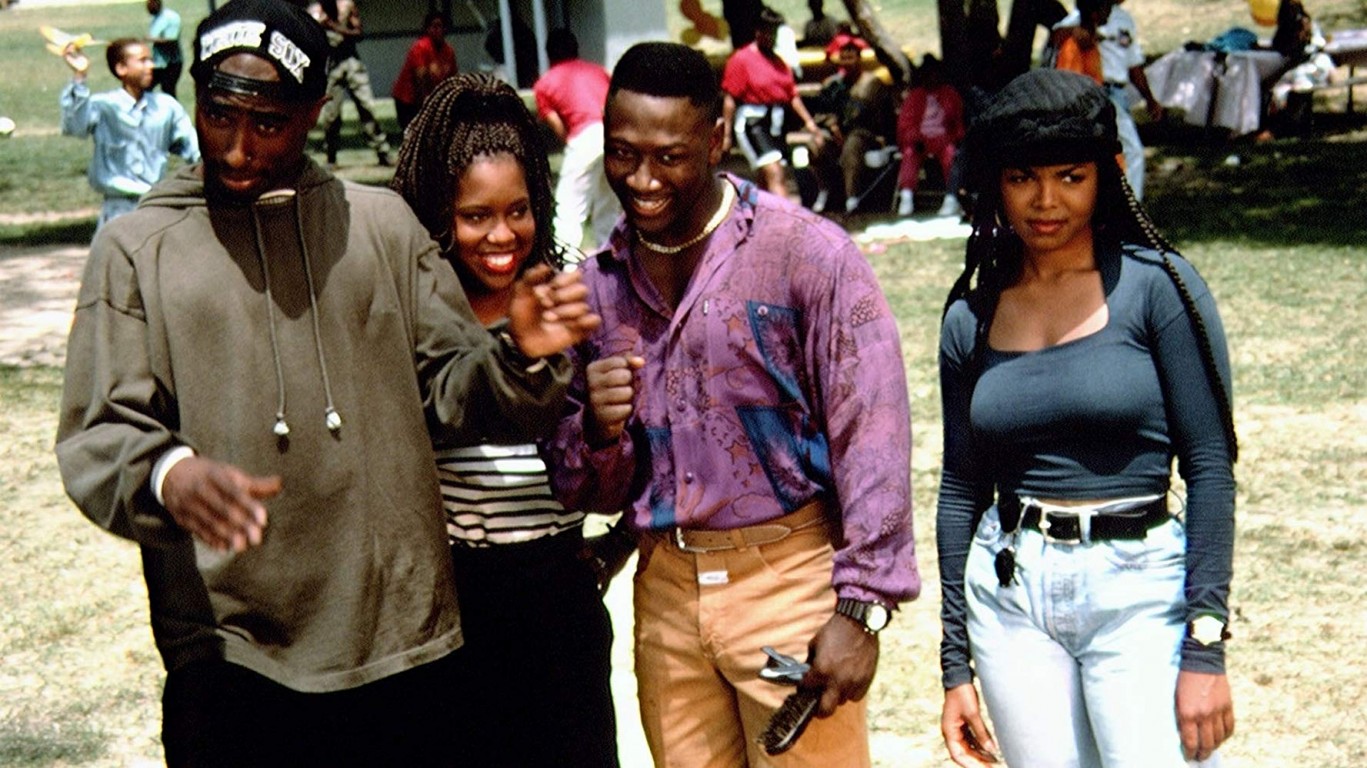 “Poetic Justice” stars Janet Jackson as a hairdresser in Los Angeles dealing with the tragedy of the death of her boyfriend and whether she can move on to another romantic relationship. The appeal of young stars Jackson — in her screen debut — and Tupac Shakur, buoyed the film among audiences on Rotten Tomatoes, who gave it a score of 83%. Critics gave it a 34% Freshness rating on Rotten Tomatoes and chided director John Singleton for his lack of discipline. Owen Gleiberman of Entertainment Weekly said Singleton “splatters his ambition all over the screen; he mixes up violence, romance, comedy, rage, and – yes – poetry.” 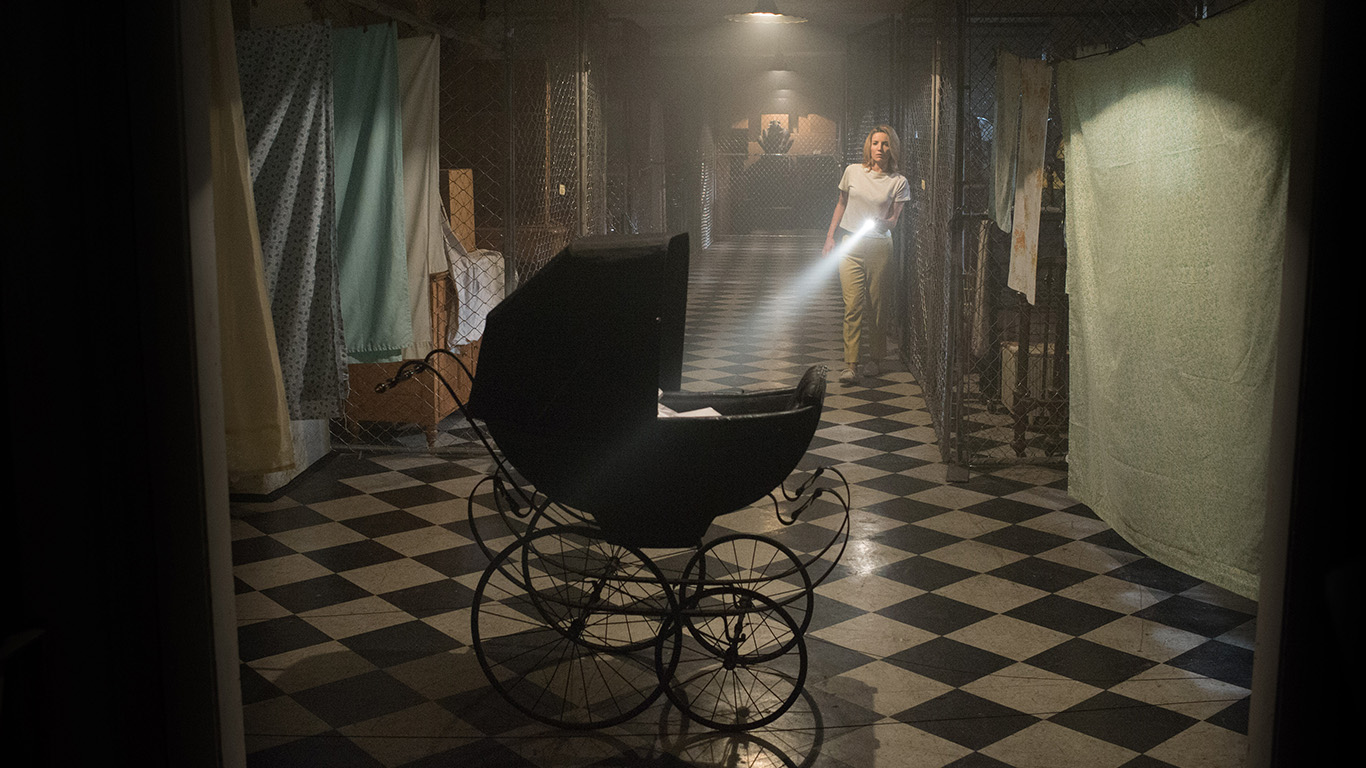 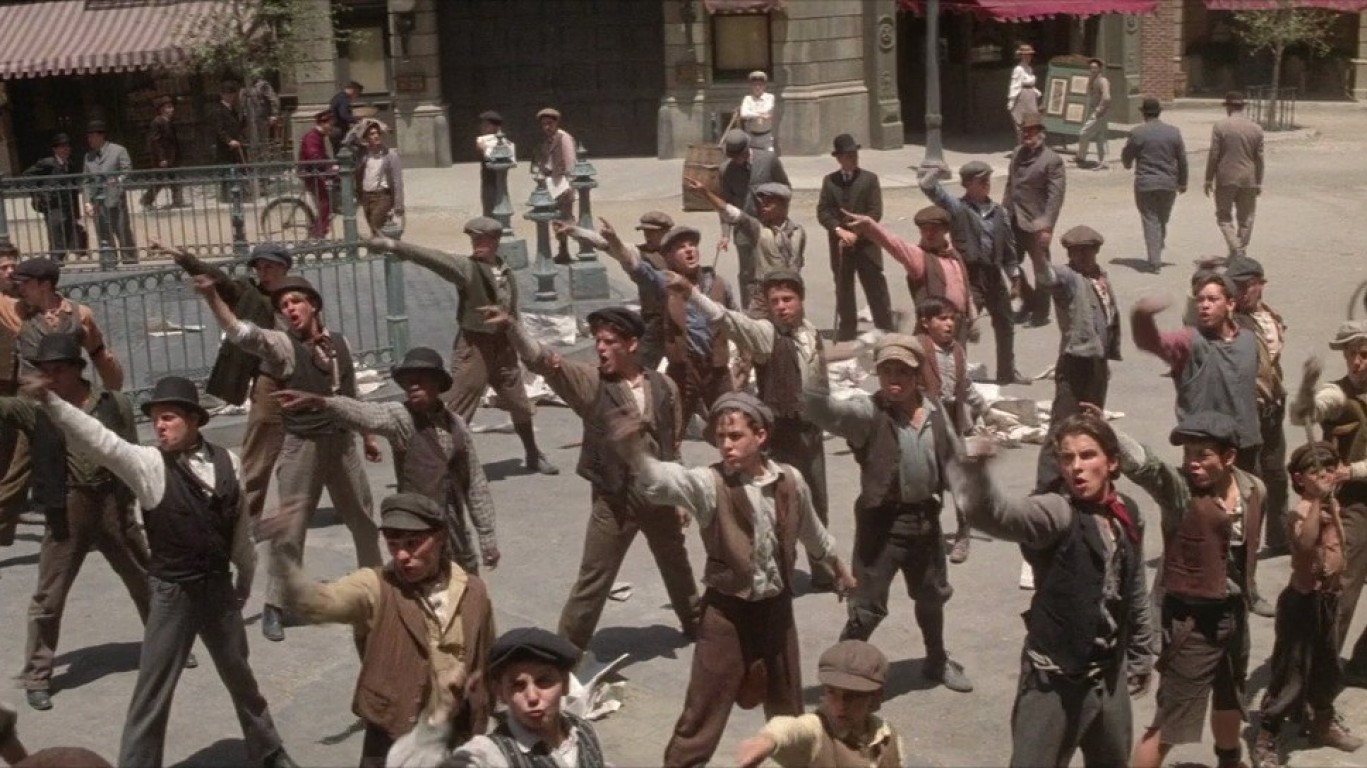 This energetic nostalgic musical is about newspaper boys banding together to protest wage cuts from a newspaper magnate in the 19th century. The performance of Christian Bale and the songs from renowned Disney songwriter Alan Menken appealed to audiences, who gave the movie an 88% score on Rotten Tomatoes. Critics gave it a Freshness rating of 39% and were less impressed, including Stephen Hunter of the Baltimore Sun, who called the film “Snoozies.” 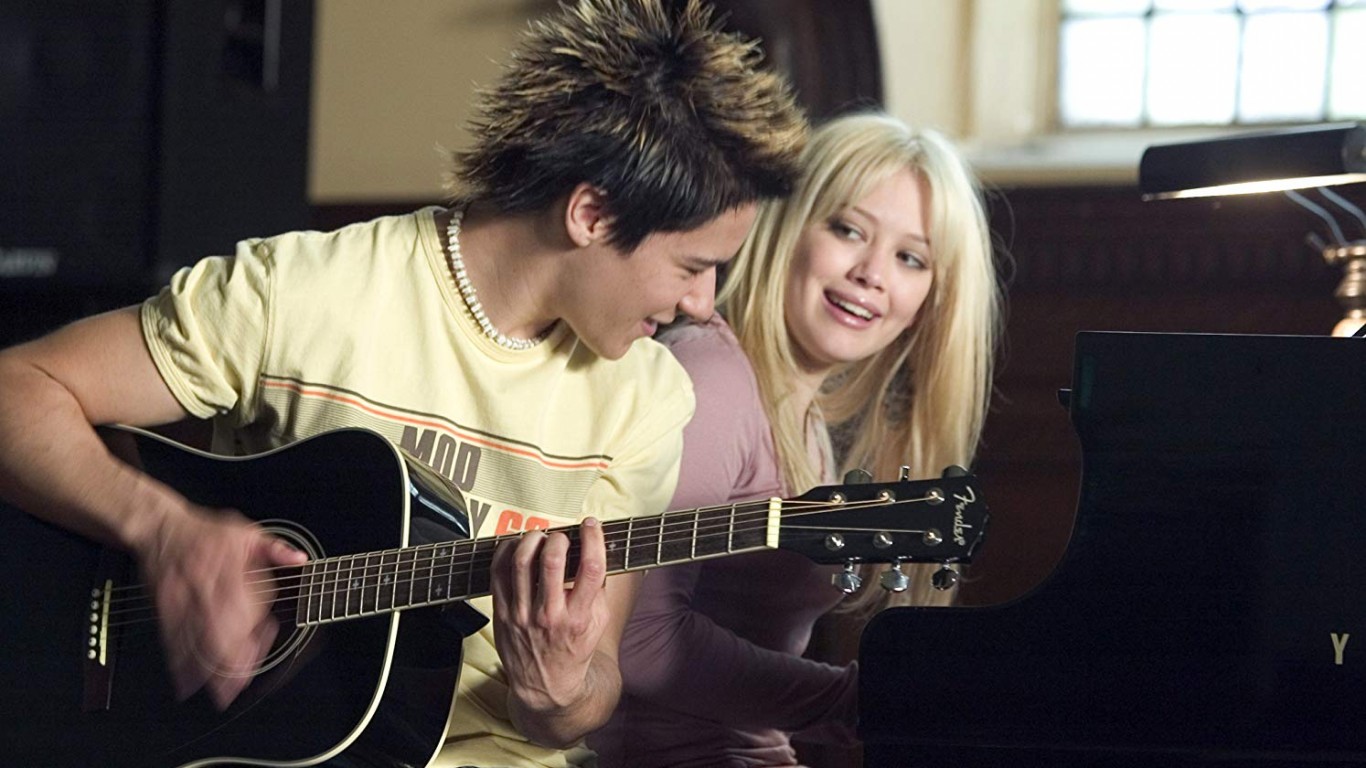 Hilary Duff was a major star among pre-teen girls in the early part of this century. In “Raise Your Voice,” Duff plays a teen singer with ambitions to make a name for herself. Duff’s legion of fans helped boost audience score on Rotten Tomatoes to 71%. Critics, however, were not charmed by the movie, dismissing it as a bland version of the film “Fame” (1980), and giving it a Freshness rating of 15%. 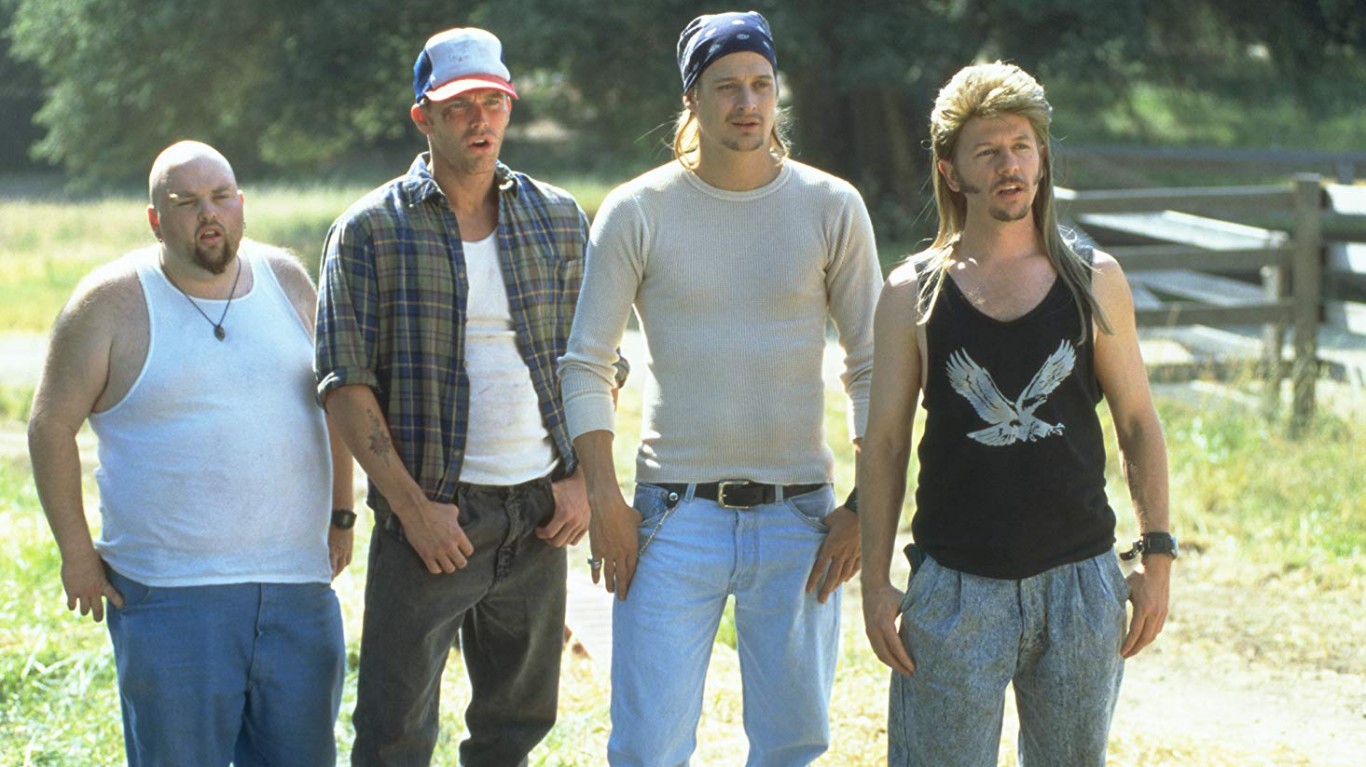