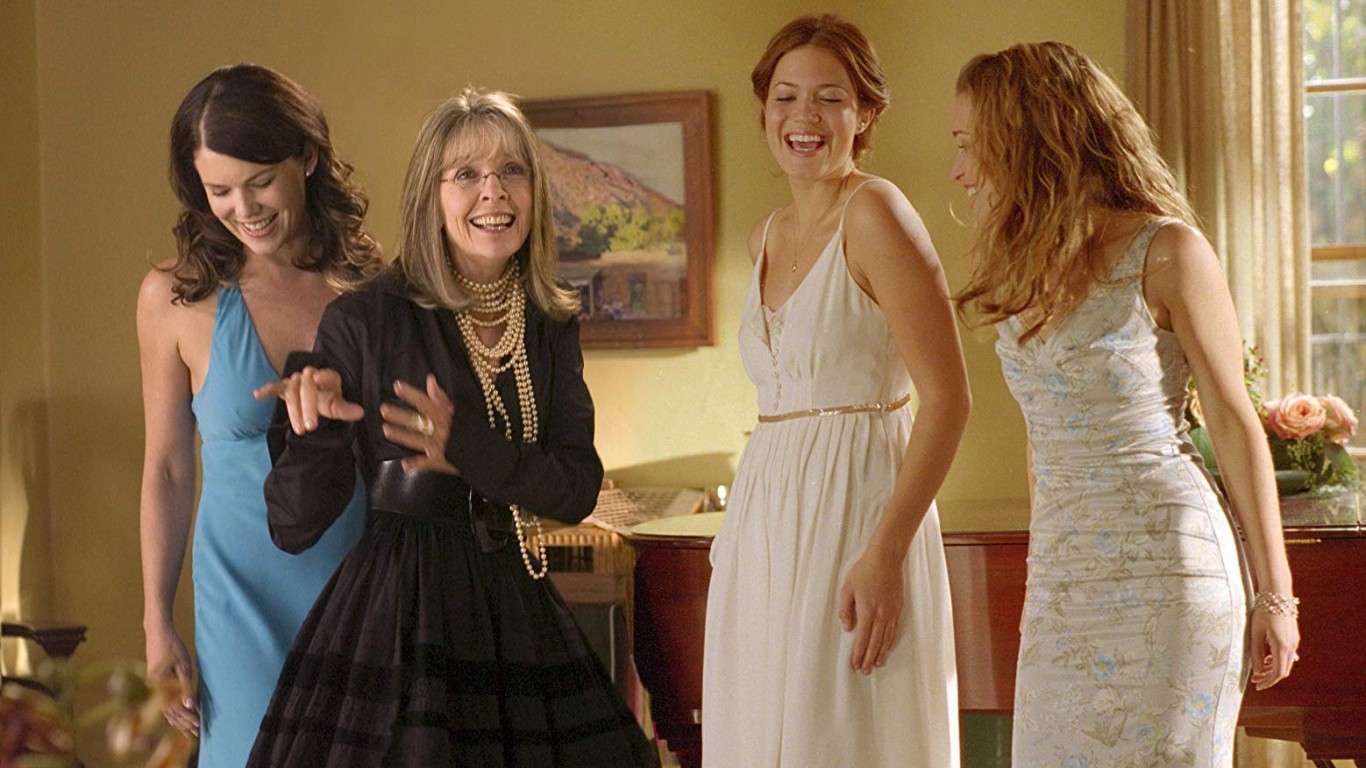 Diane Keaton stars as a meddling mother who tries to keep her youngest daughter from making the mistakes she made. The Critics Consensus on Rotten Tomatoes pulled no punches, saying “Because I Said So” was “overly reliant on caricatures and lacking any human insight…an unfunny, cliche-ridden mess.” Richard Roeper of Ebert & Roeper thought it was “the worst performance of Diane Keaton’s career. Apparently, the performance was bad enough for Keaton to be nominated for a Razzie Award for Worst Actress. Critics on Rotten Tomatoes gave the movie just a 4% Freshness rating. Audiences were more kind to Keaton and the film, giving it a score of 65%. 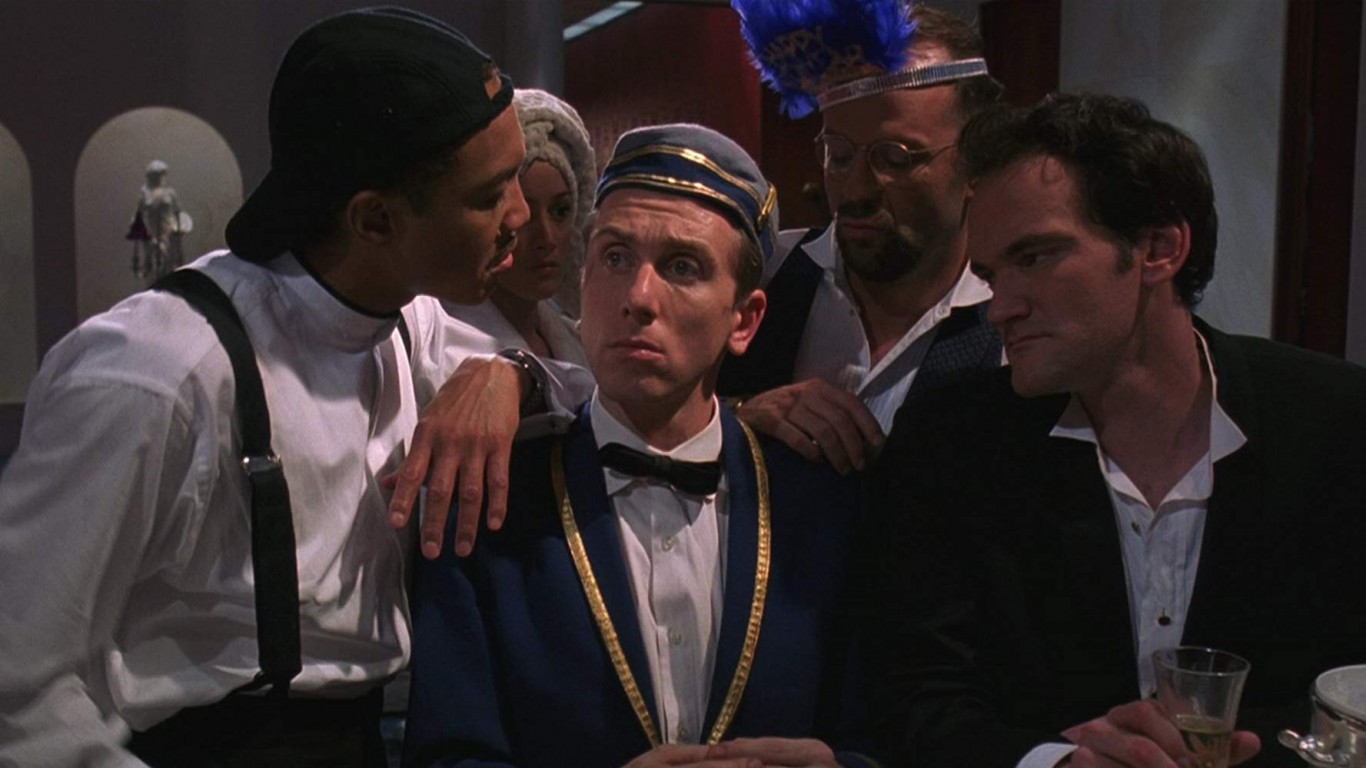 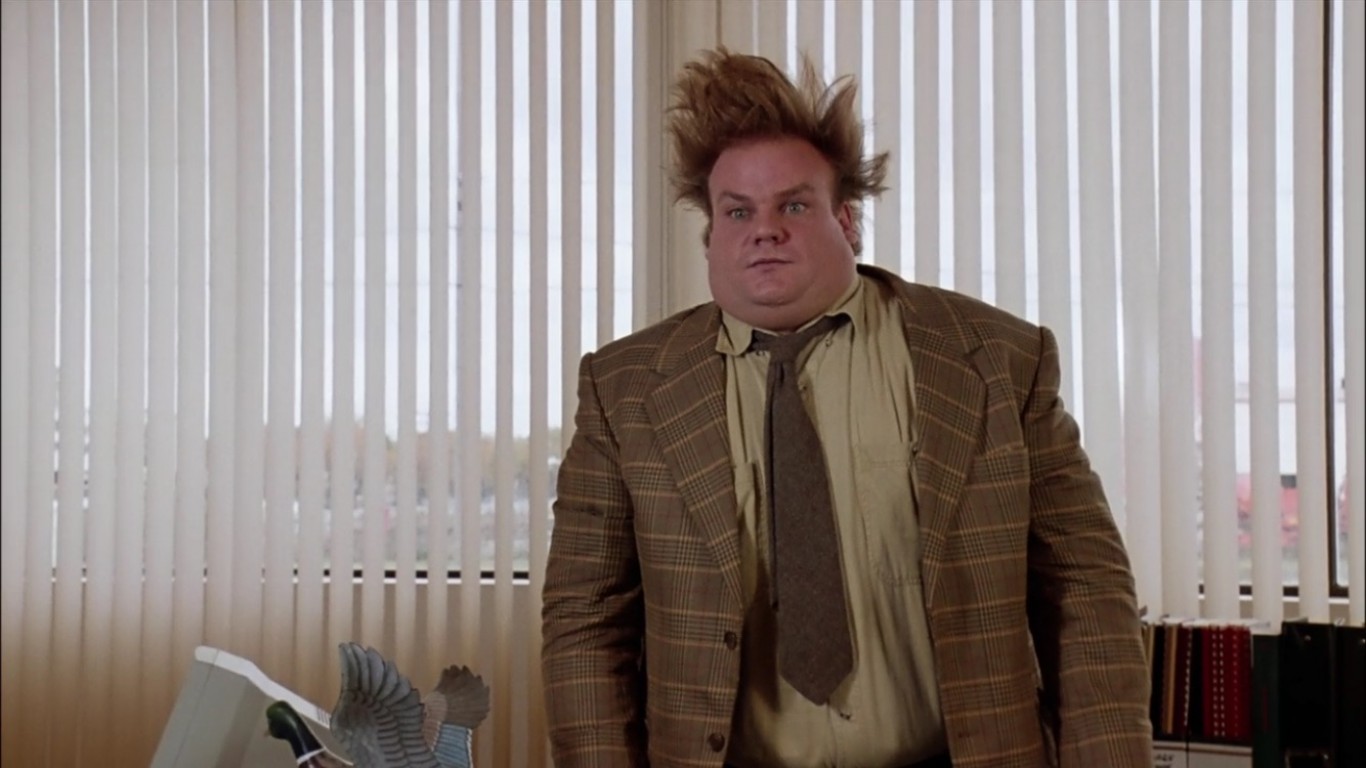 Much like their follow-up effort “Black Sheep,” Chris Farley and David Spade’s 1995 comedy “Tommy Boy” was not well received by critics. Roger Ebert said, “The movie is an assembly of cliches and obligatory scenes from dozens of other movies, all its better.” Yet audiences loved it, giving it a rating of 90% on Rotten Tomatoes, compared with the 42% of critics who enjoyed it. 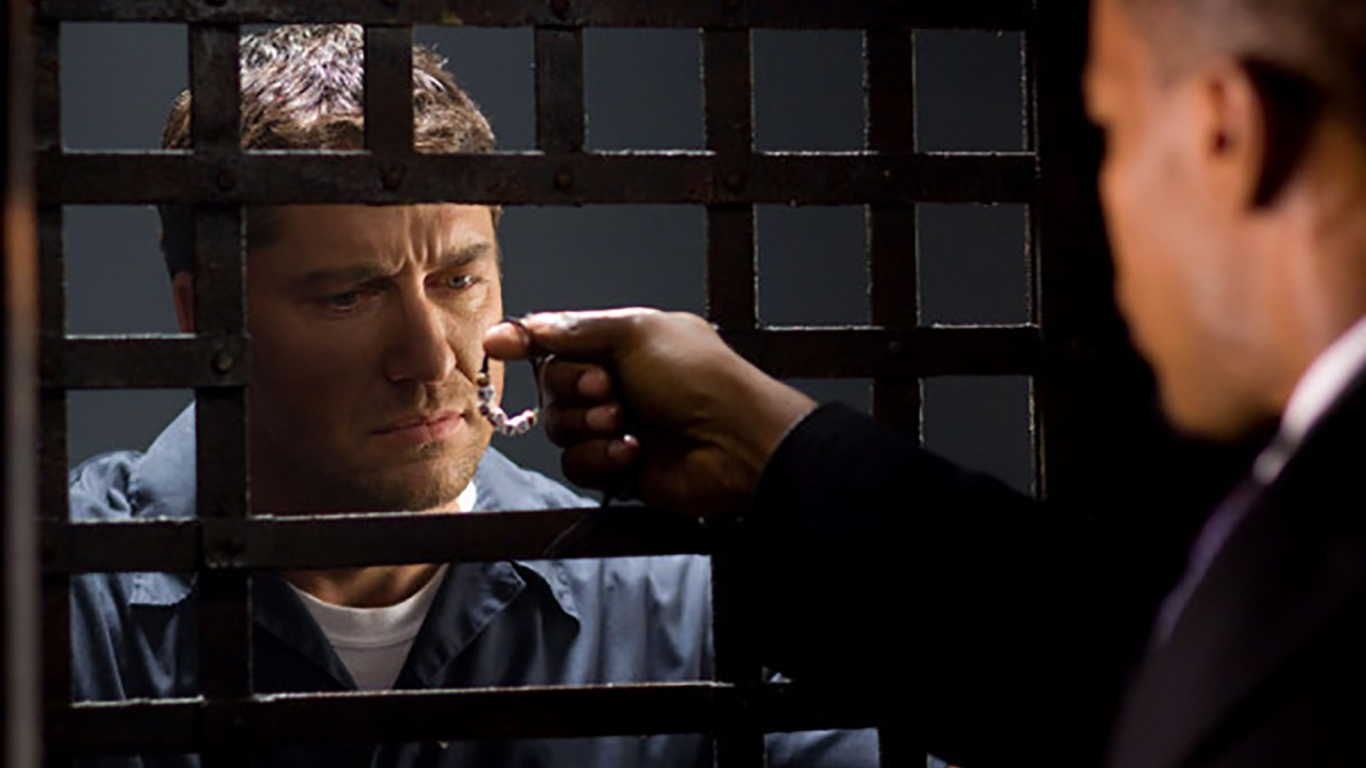 “Law Abiding Citizen,” a movie about a district attorney (Jamie Foxx) battling a vengeful vigilante (Gerard Butler), was upbraided by critics on Rotten Tomatoes who gave it a Freshness rating of 26% as “unnecessarily violent and unflinchingly absurd.” The film was co-written by Frank Darabont, who also wrote the Oscar-winning “Saving Private Ryan” and directed “The Shawshank Redemption.” The vigilante flick appealed to audiences who found it exciting and adrenaline pumping, giving it a score of 75%. 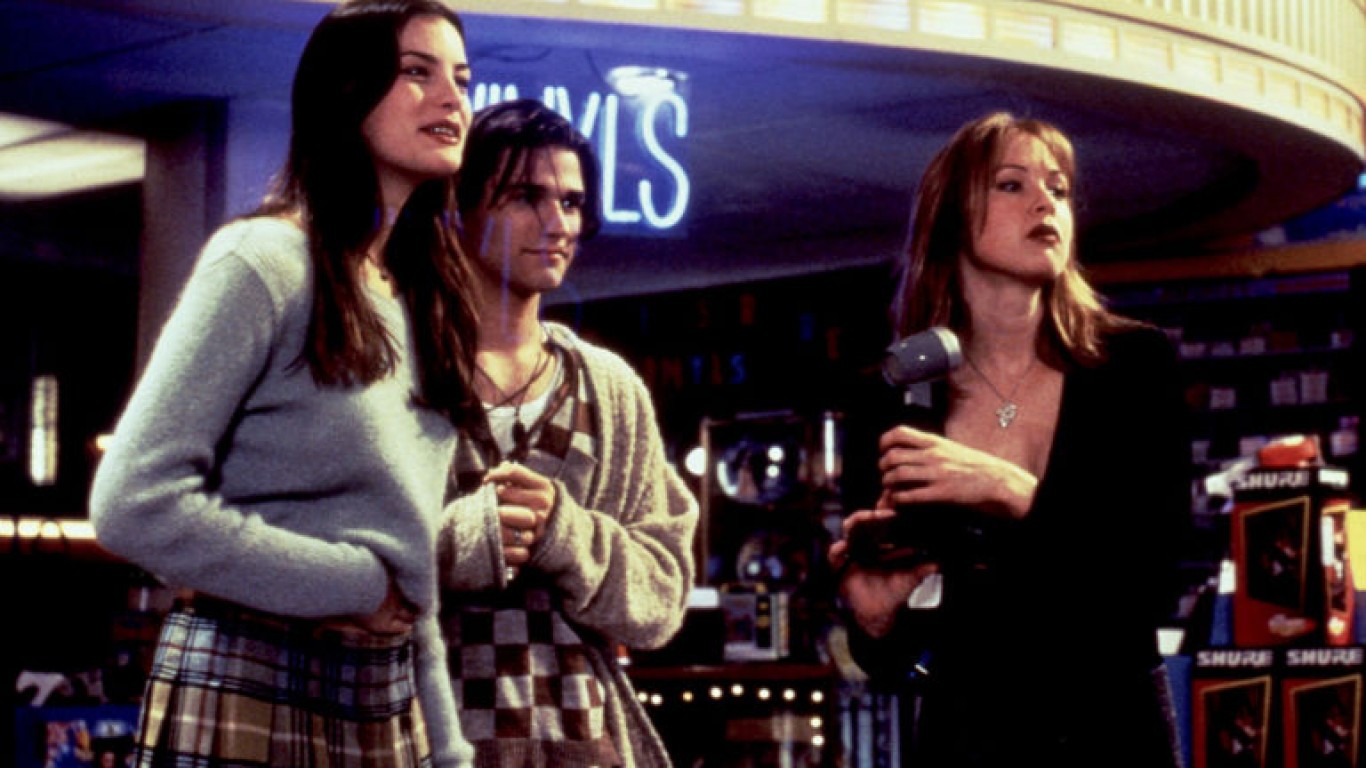 “Empire Records” details a day in the lives of a group of bohemian record store employees as they attempt to save their store from being taken over by a corporate franchise. Critics wrote it off as “mostly a silly and predictable teen dramedy,” as summarized in Rotten Tomatoes’ critics consensus, and 29% gave it a positive review. More than 180,000 viewers rated it on the site as well, 84% of whom gave it a thumbs up.