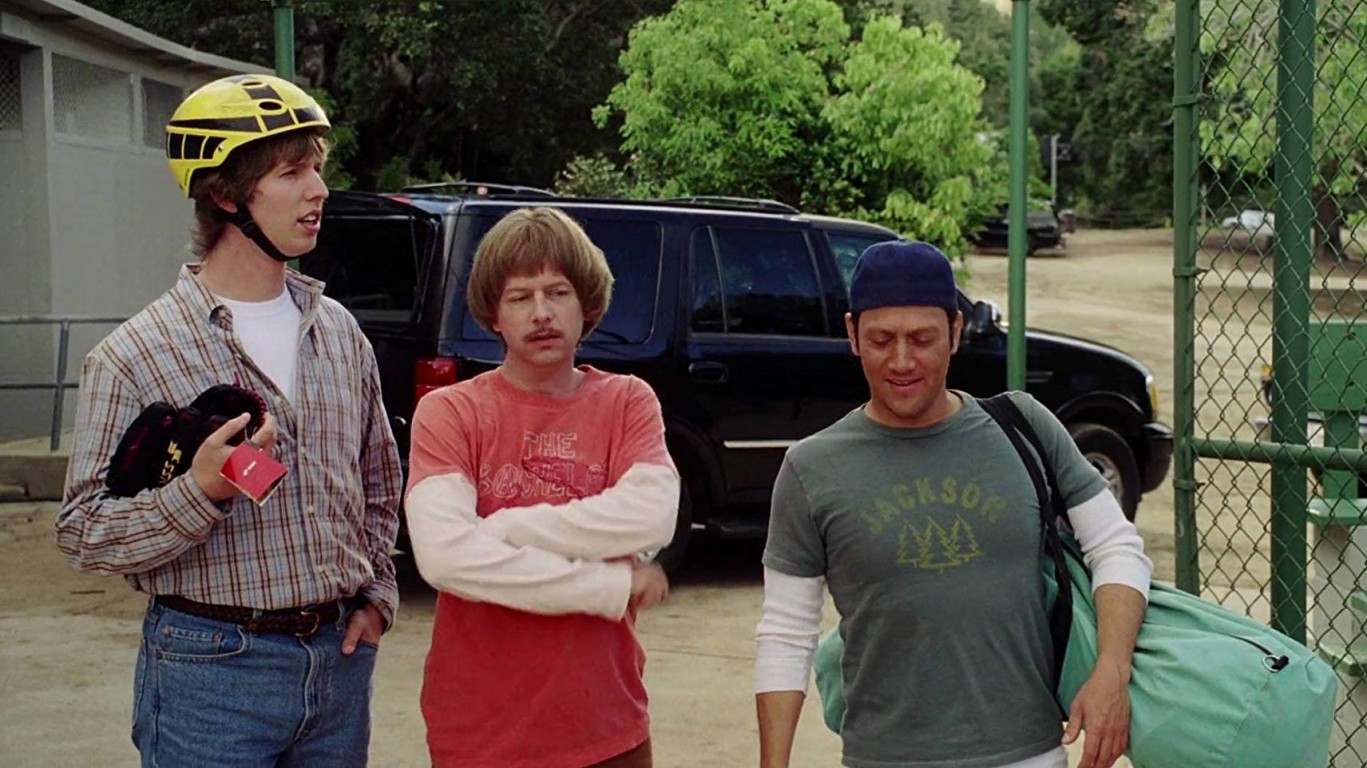 Razzie-award nominee “The Benchwarmers” is the story about three guys who strike back against bullies by forming a three-man baseball team to take on youth teams. Described as a sophomoric, gross-out comedy starring David Spade, Rob Schneider (“Saturday Night Live”) and Jon Heder (“Napoleon Dynamite”), it grossed almost $58 million and only got an 13% Freshness rating from critics on Rotten Tomatoes. Audiences said the movie had its funny moments and gave it a score of 64% 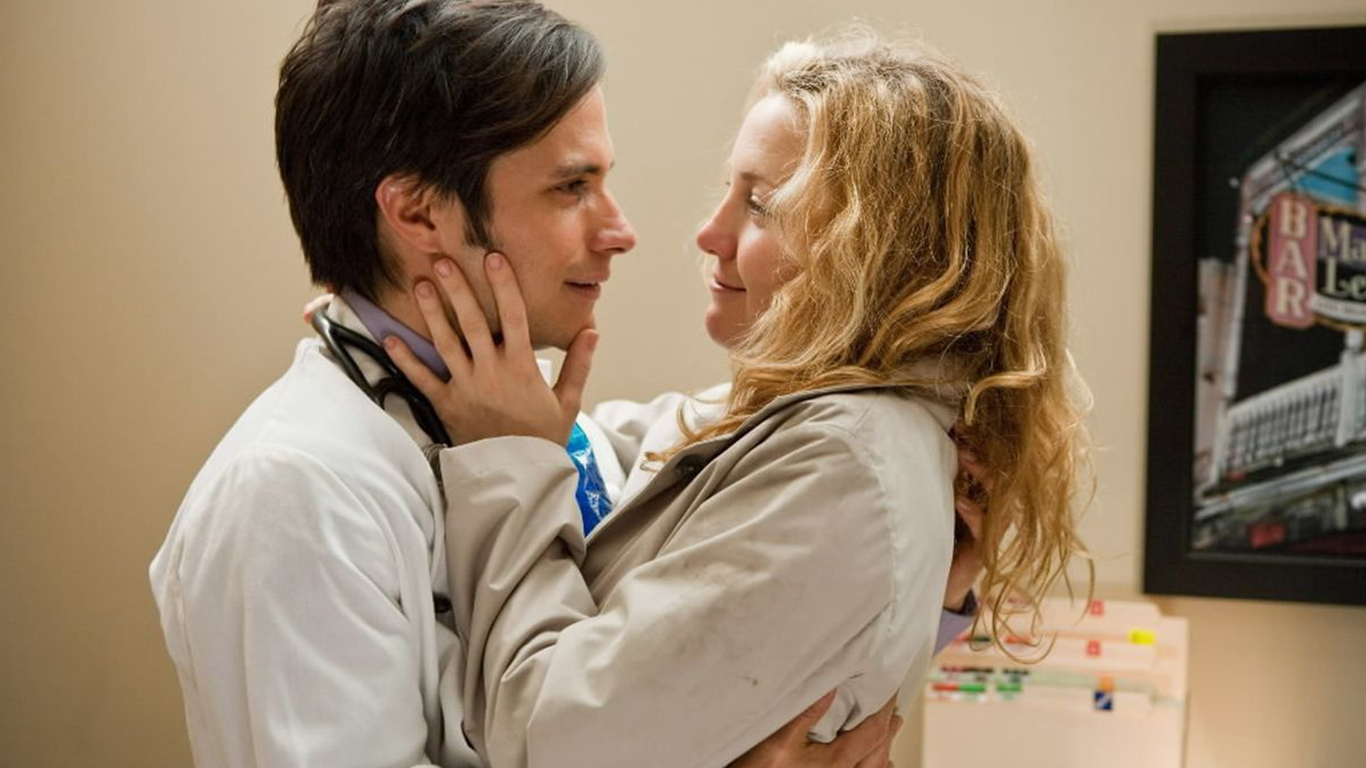 Kate Hudson plays a woman who avoids relationship commitment until she gets a life-changing diagnosis from her doctor. Critics were especially brutal in their assessment of the film, with only 4% giving it a Freshness rating on Rotten Tomatoes. Mick LaSalle of the San Francisco Chronicle said, “In the long history of bad movies about bad illnesses, ‘A Little Bit of Heaven’ just might be the worst.” Even Whoopi Goldberg playing God couldn’t save the movie for critics, although more than half of audiences liked it on Rotten Tomatoes. 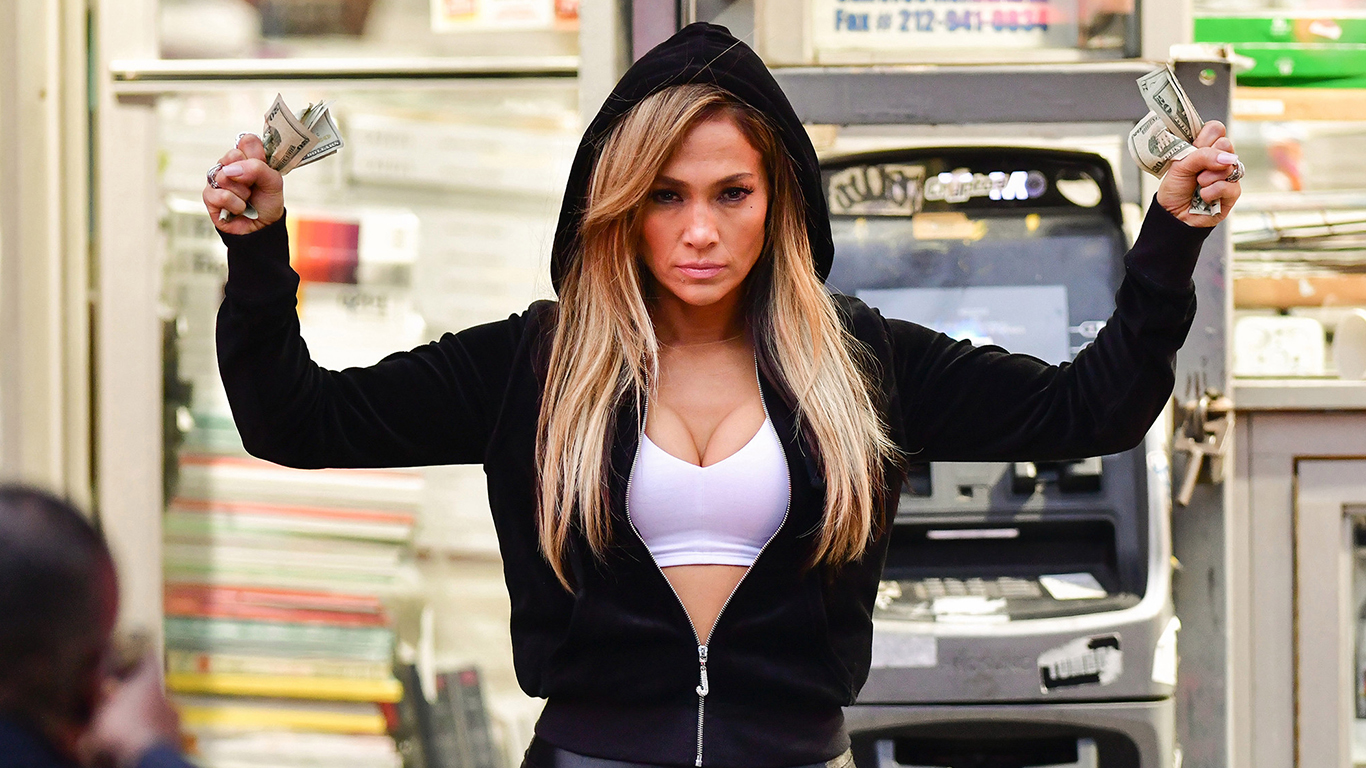 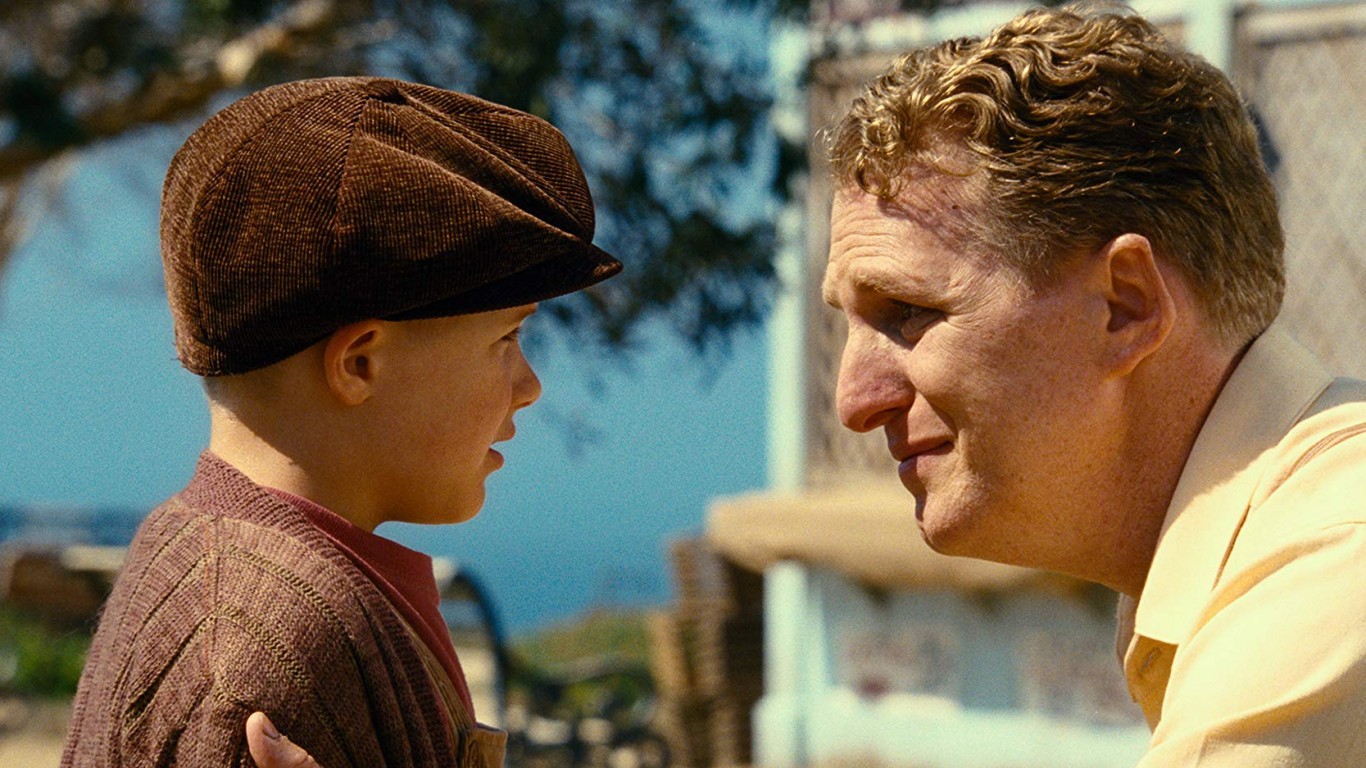 “Little Boy” is a story set during World War II about a boy who uses the power of faith to try and bring his father safely home from the front. Critics found the movie maudlin and preachy and gave it a Freshness rating of 24% on Rotten Tomatoes. Stephen Holden of The New York Times said the film had “the haranguing inspirational tone of a marathon Sunday-school lesson.” Audiences differed with critics, with 78% of viewers giving the film thumbs up on Rotten Tomatoes. 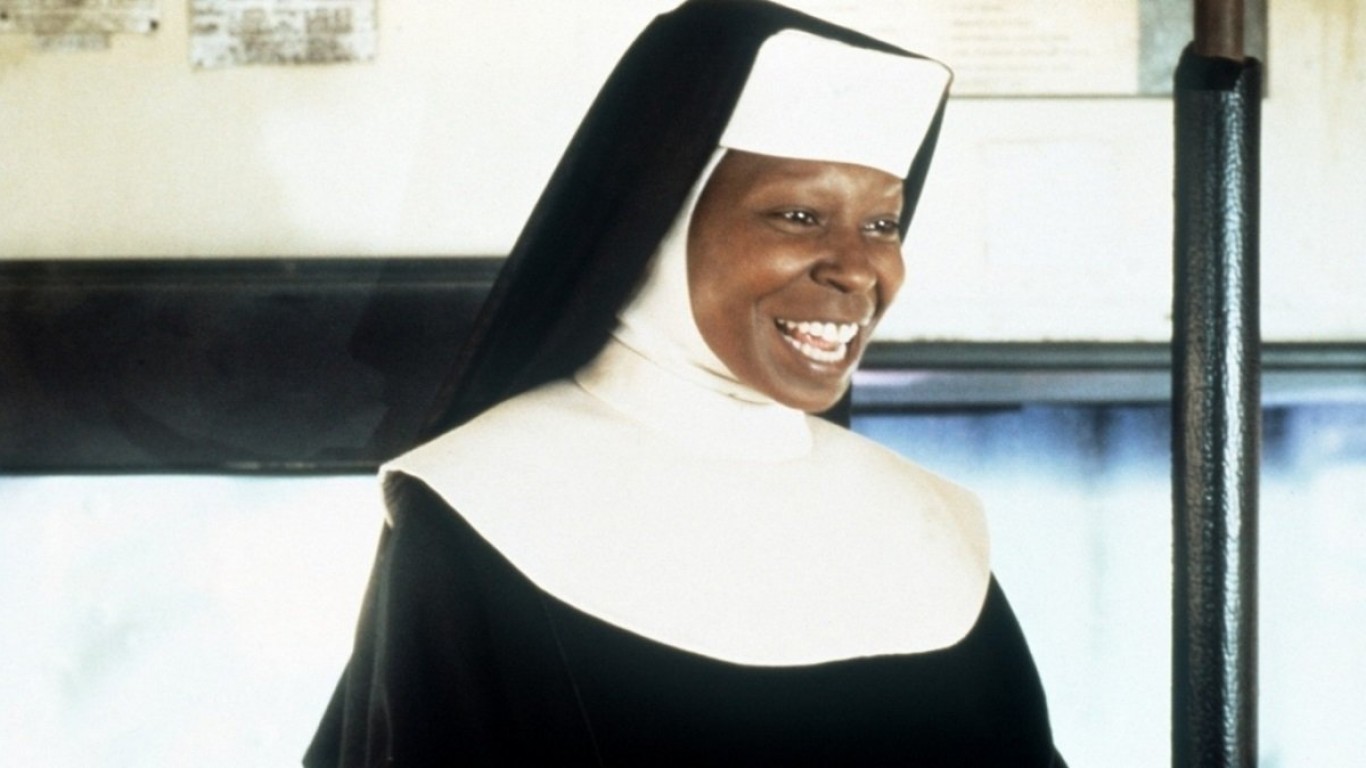 In the sequel to the warmly received “Sister Act,” Whoopi Goldberg reprises her role as the lounge singer masquerading as a nun. This time, she is asked to help improve the reputation of an inner-city school by shaping up its music program. Despite reuniting a stellar cast that included Kathy Najimy, Maggie Smith, and Mary Wickes, and the addition of singer Lauryn Hill, the Sister Act sequel was a dud with critics, with only 17% giving it a Freshness rating on Rotten Tomatoes. Roger Ebert of the Chicago Sun-Times dismissed the sequel as a “dreary retread.” Audiences, however, were still amused by the sequel, giving it a 61% score. 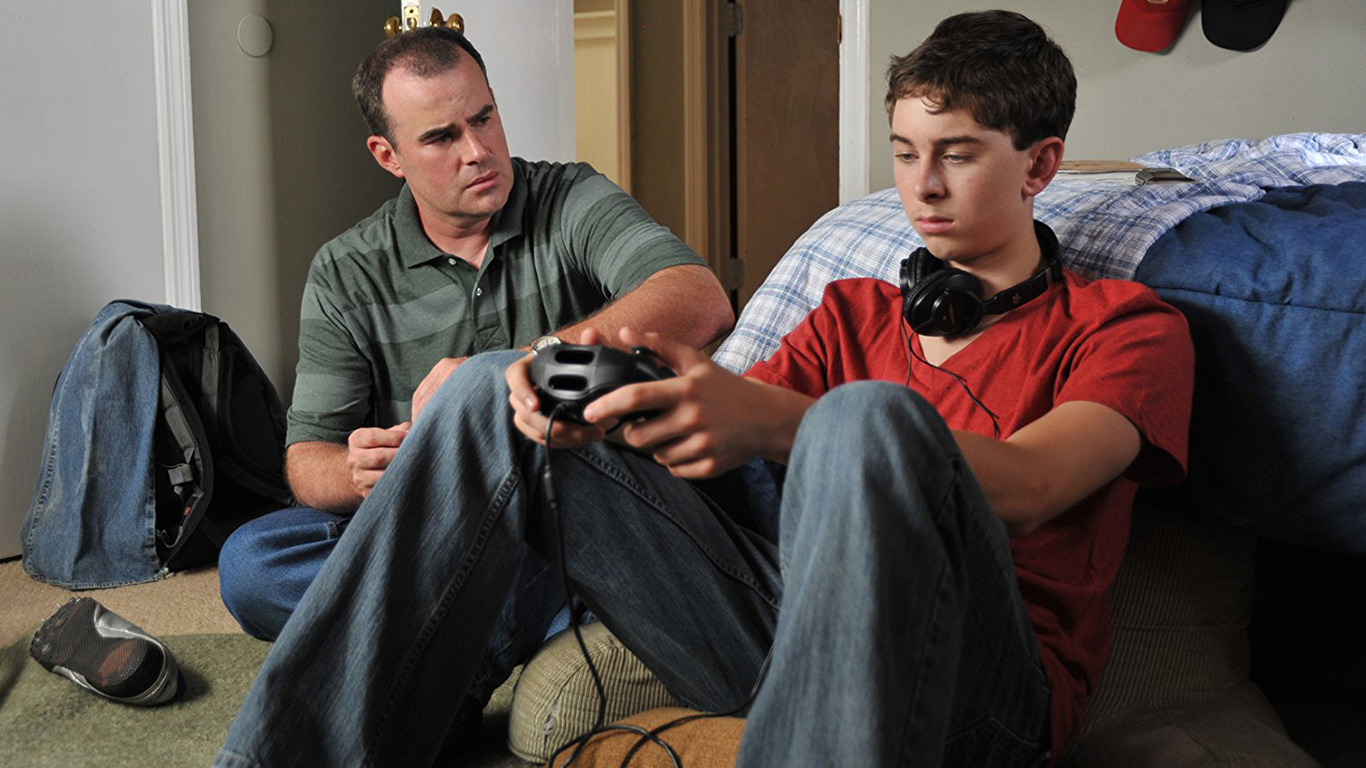 This faith-based film about four police officers who face tragedy finds them grappling with their fears as well as the difficult work of law enforcement that challenges them to raise their children in a way that honors God. Critics found the film’s dogmatic agenda off-putting, giving it a 36% Freshness rating on Rotten Tomatoes, though 86% of movie audiences liked it.