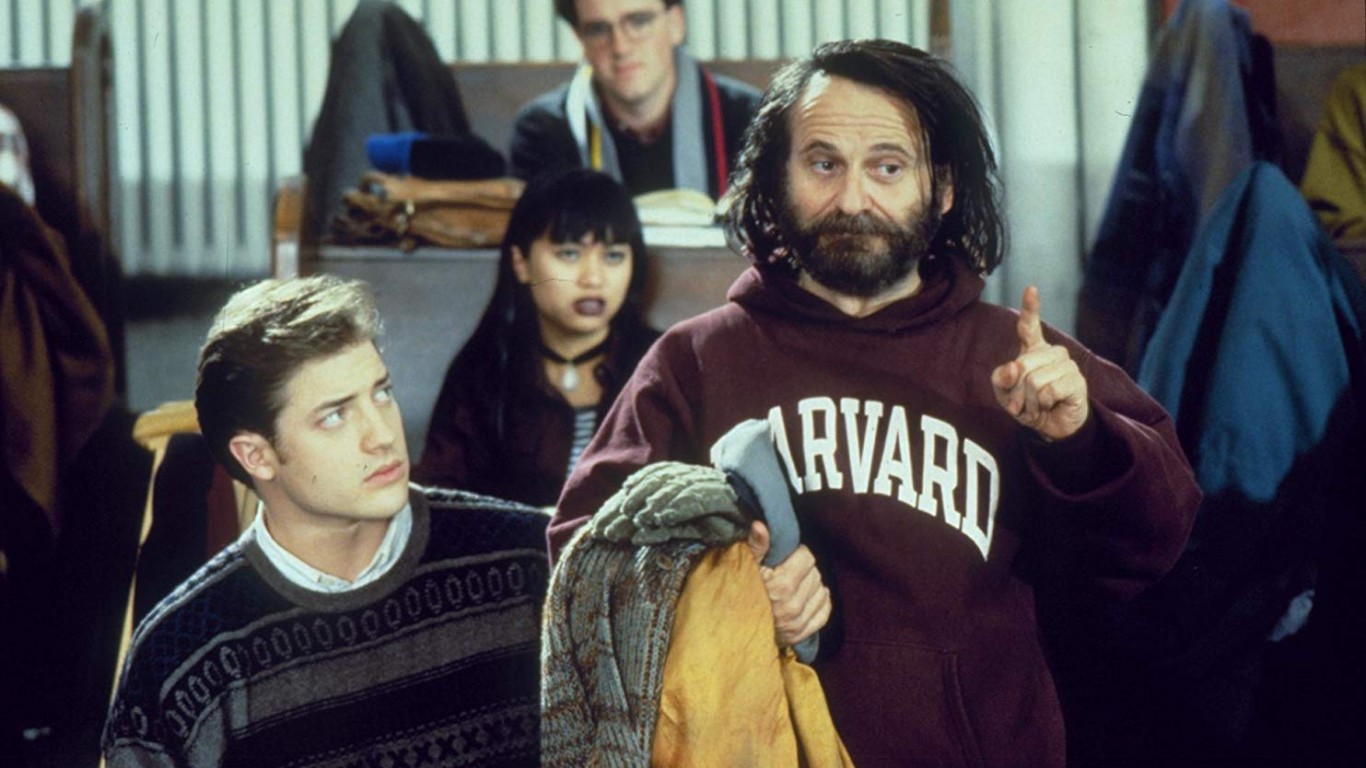 “With Honors,” which stars Joe Pesci and Brendan Fraser, is about a homeless man who finds a Harvard University student’s thesis and won’t return it until the student does favors for him. In the process, the student learns valuable life lessons. The movie received an audience score of 73% on Rotten Tomatoes. Critics chided “With Honors” for political correctness and that it was predictable. Brian Mckay of eFilmCritic said, “Pesci and Fraser serve up unsympathetic and grating characters.” 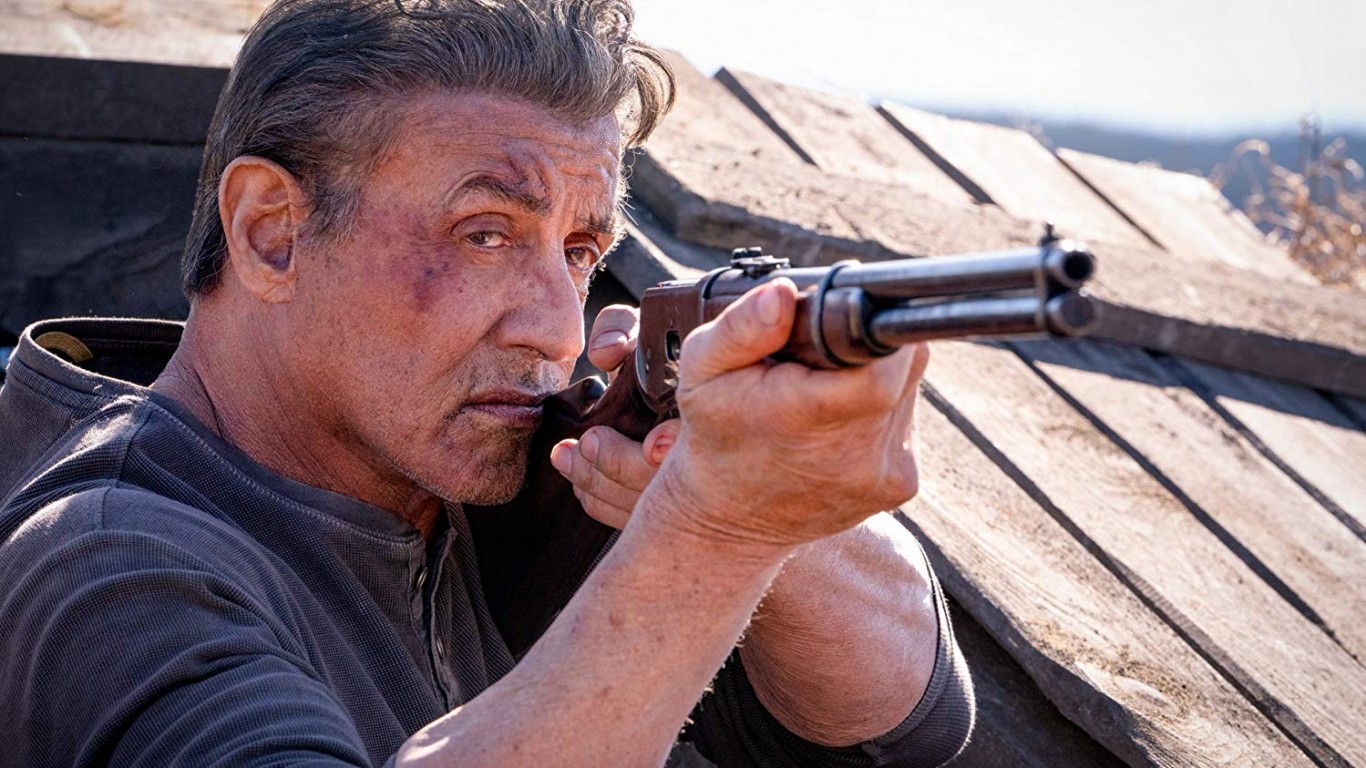 Critics were unimpressed with the latest chapter in the Rambo franchise, accusing it of being shallow, overly violent, and even racist. Only 26% of professional reviewers on Rotten Tomatoes gave the film a positive review. By comparison, 82% of audiences enjoyed the brutal conclusion to the John Rambo series. 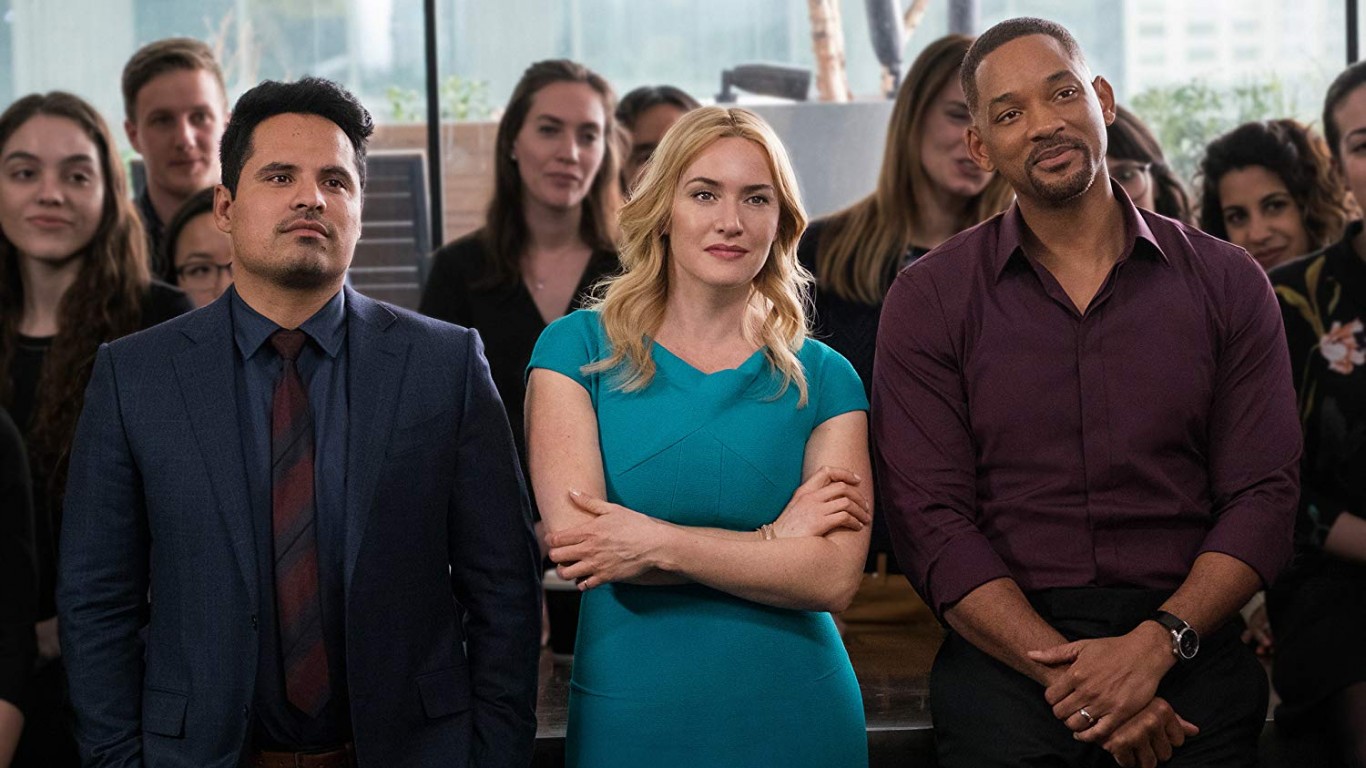 The film is about an ad executive who suffers a tragedy, isolates himself from life, and seeks existential answers to life. Critics gave it a Freshness rating of 14% on Rotten Tomatoes. They thought it aimed too high and lamented the waste of talent in this film, which stars Will Smith, Edward Norton, Kate Winslet, Helen Mirren, and Michael Peña. Audiences weren’t totally enthralled with “Collateral Beauty” either, though it did receive a score of 64% on Rotten Tomatoes. 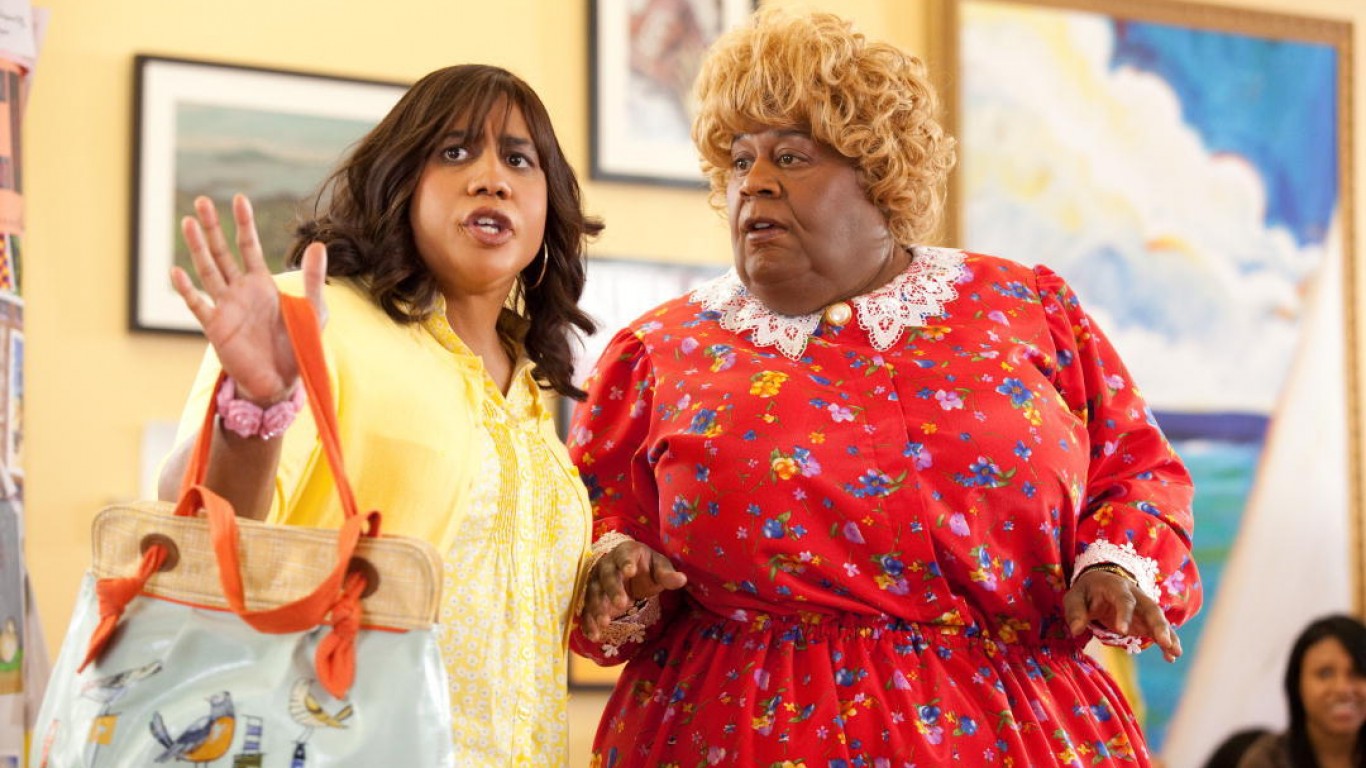 This entry into the Big Momma franchise stars Martin Lawrence as an FBI agent going undercover as Big Momma to try and protect his teen stepson from harm after he witnesses a murder. Critics such as the Guardian’s Philip French were unsparing, saying “Can there really be a comparative and a superlative for ‘unfunny’?” Only 5% of critics gave the film a Freshness rating, and it managed a score of 58% among audiences. 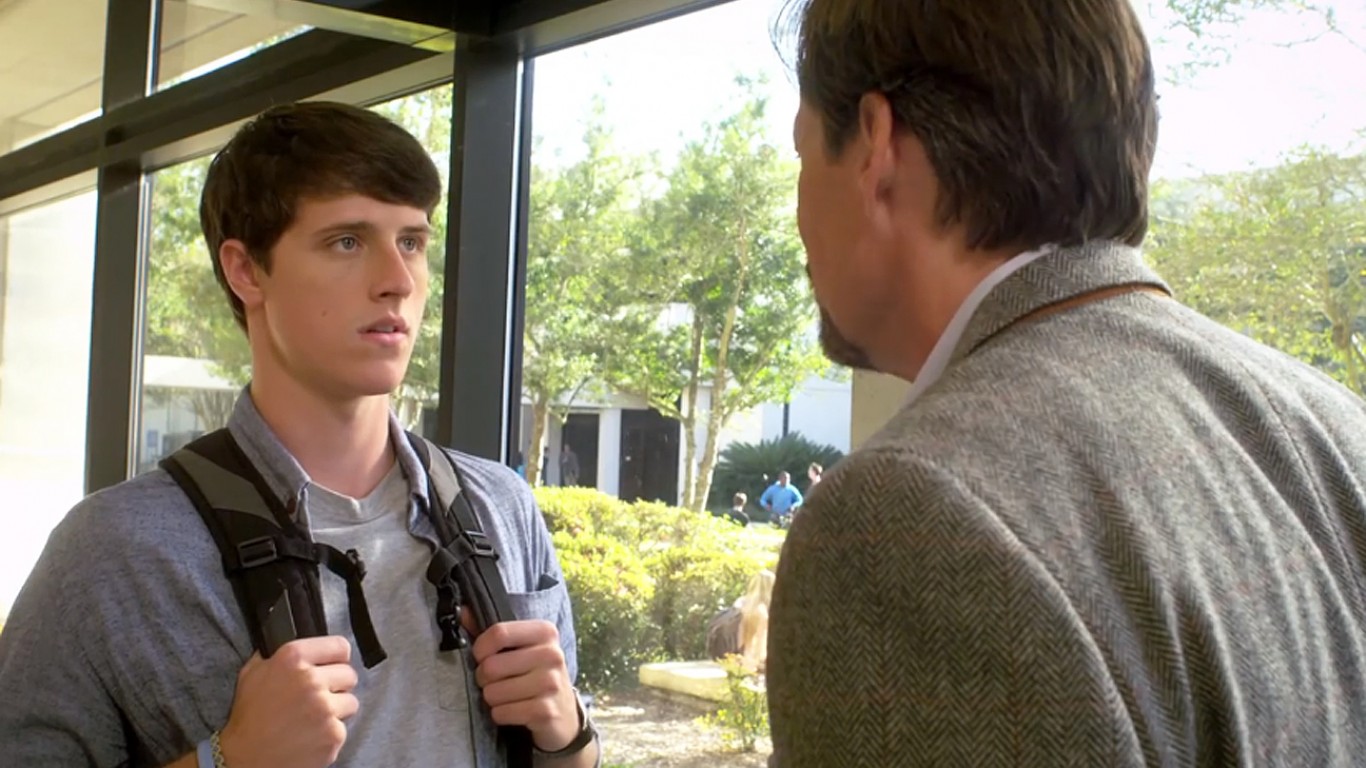 A devout Christian student played by Shane Harper finds his faith challenged when a philosophy professor (Kevin Sorbo, who played Hercules in a television series) tells students to disavow their belief in God. Only 12% of critics gave it a Freshness rating on Rotten Tomatoes. Scott Foundas from Variety said, “The Almighty deserves better advocacy than he gets in this typically ham-fisted Christian campus melodrama.” Even so, 75% of audiences liked the film on Rotten Tomatoes.