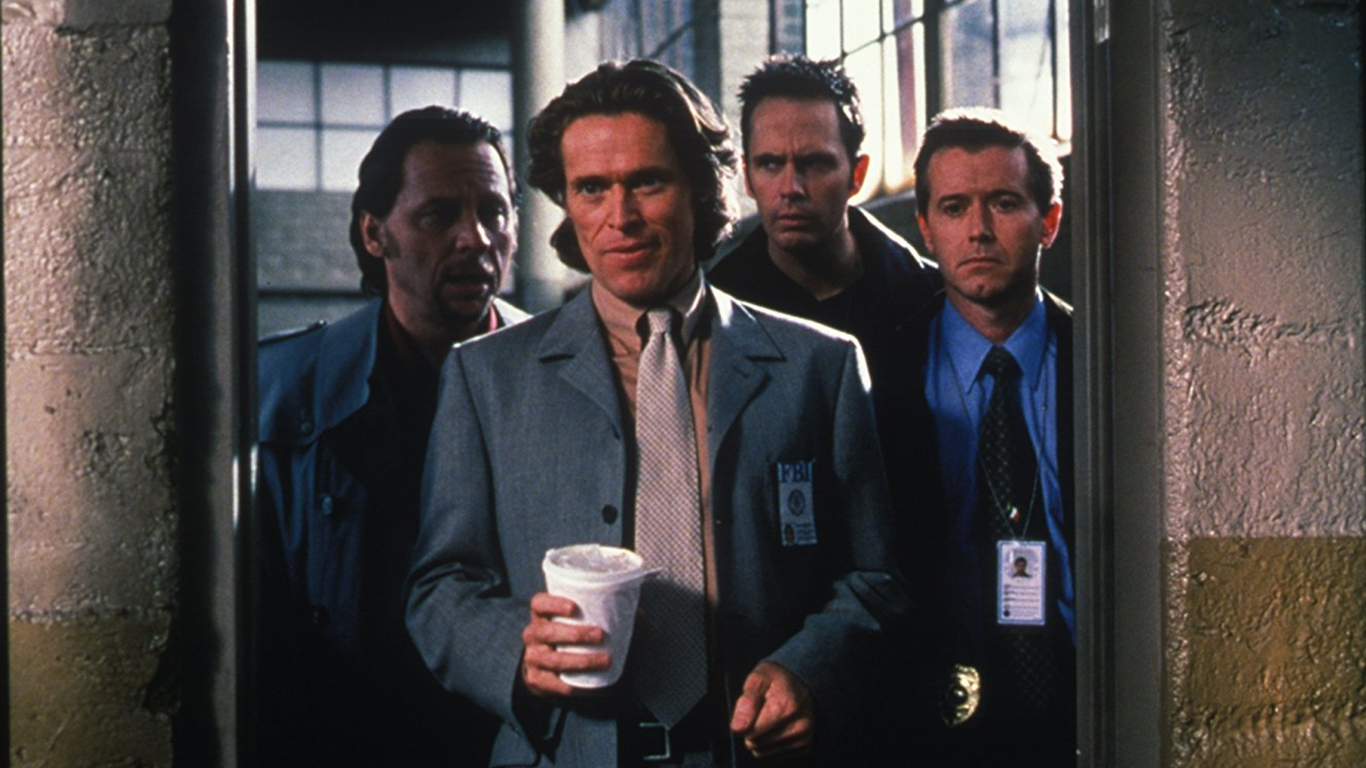 This “juvenile, ugly movie that represents the worst tendencies of directors channeling Tarantino” (according to the Rotten Tomatoes Critics Consensus) was enjoyed by 91% of users on the site and given a rating of 7.8 out of 10 on IMDb. Only 28% of critics gave it a positive review, with most finding it idiotic and immoral. 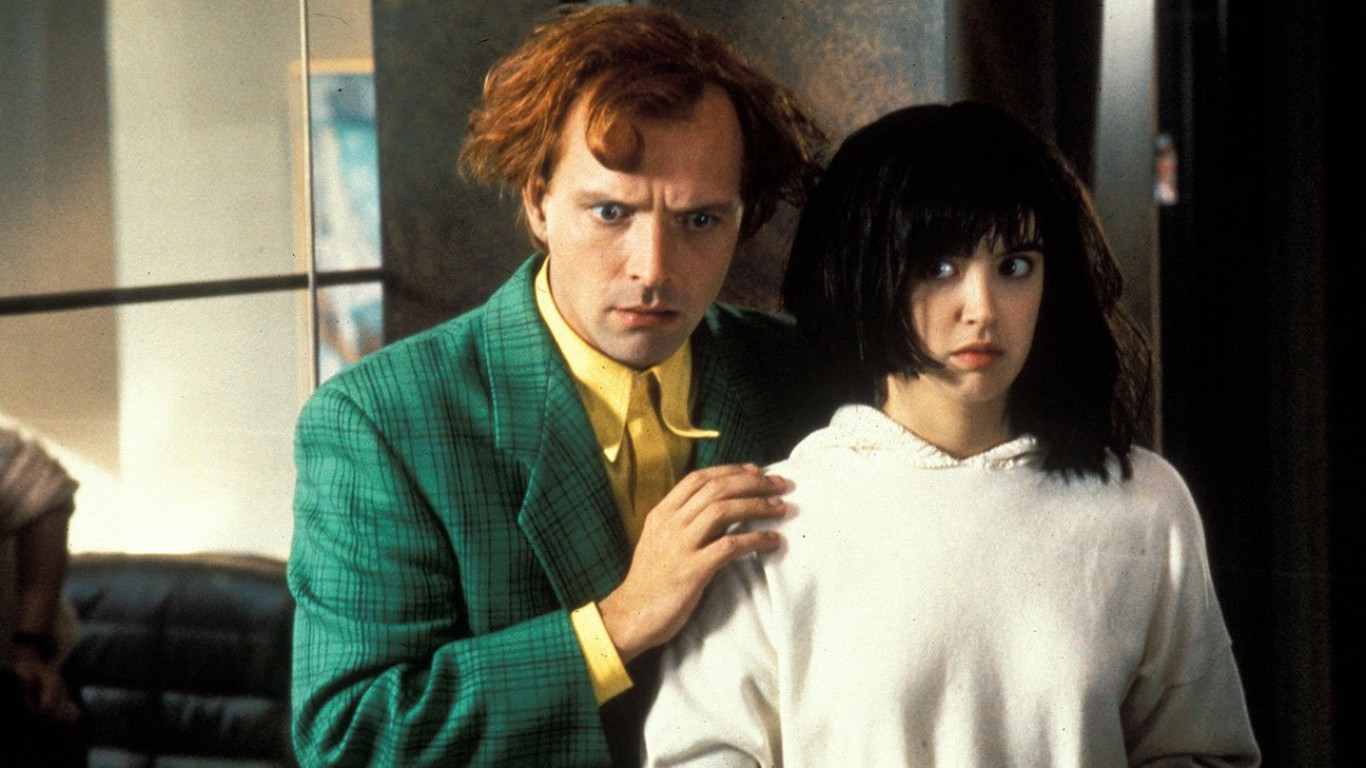 “Drop Dead Fred” follows young adult Elizabeth Cronin (Phoebe Cates) as she reconnects with her imaginary friend, Drop Dead Fred (Rik Mayall). The movie received positive reviews from merely 11% of critics on Rotten Tomatoes, with Gene Siskel calling it “easily one of the worst films [he’d] ever seen.” A much higher 77% of nearly 200,000 users gave it a positive review on Rotten Tomatoes, and IMDb users rated it 6.0 out of 10. 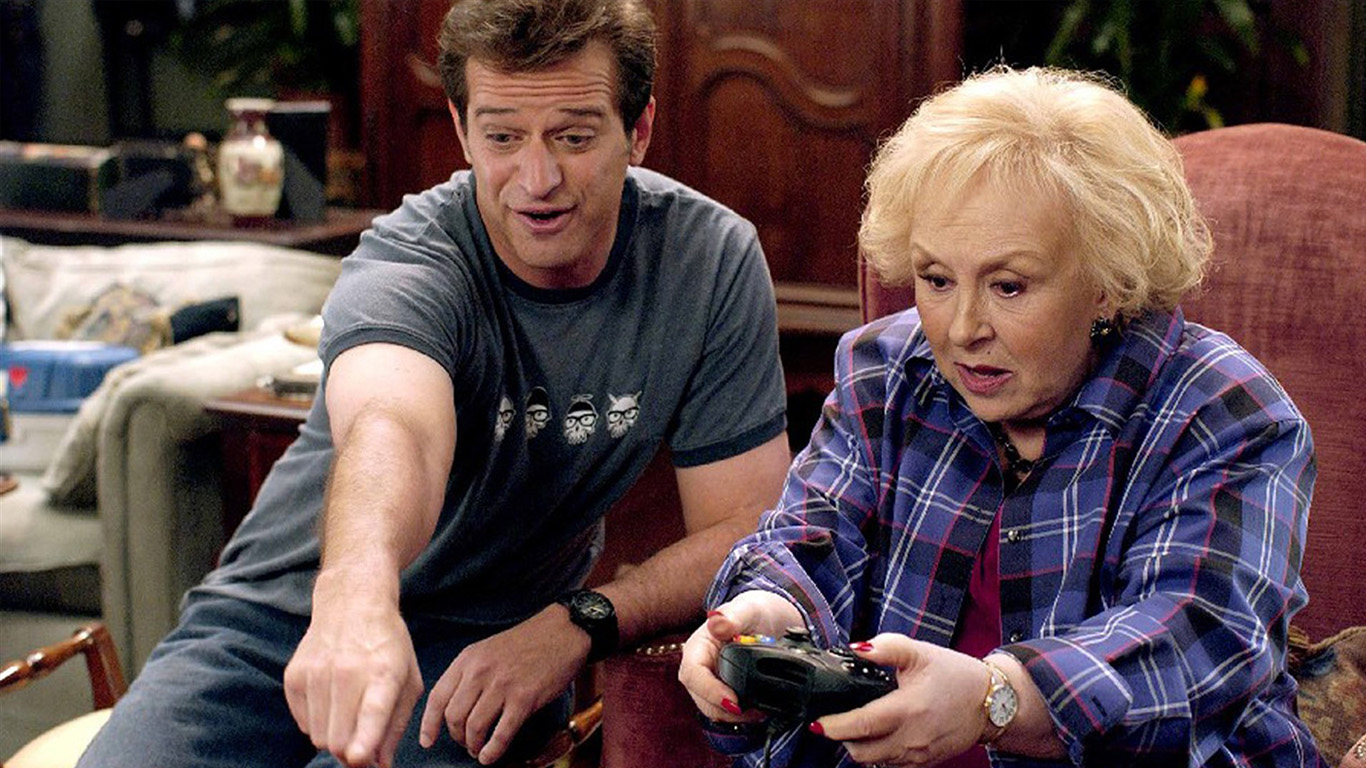 Adam Sandler-produced “Grandma’s Boy” — about a pot-smoking video-game tester who moves in with his grandma — has something of a cult following among those whom critic Nathan Rabin refers to as “slackers and stoners.” Rotten Tomatoes’ Critics Consensus describes the movie as “a gross-out comedy that’s more gross than comedic” and as being “lazy and unrewarding.” 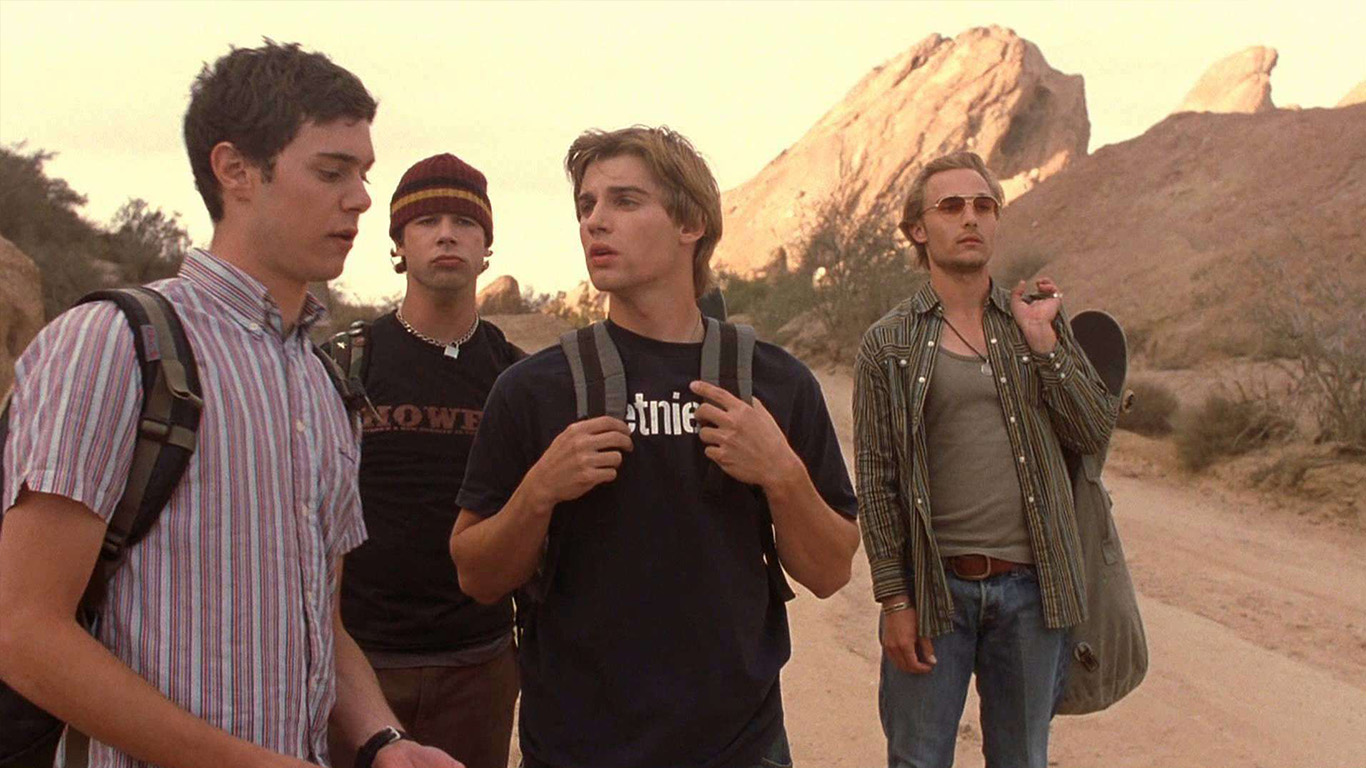 The makers of “Grind” — about four skateboarders seeking success on a summer tour — may not have had critical success in mind as they crafted the film. However, the disapproval of tastemakers, only 8% of critics liked the movie on Rotten Tomatoes, may have affected its performance at the box office, where it failed to earn back its $6 million budget. Audience reviews were relatively positive, however. 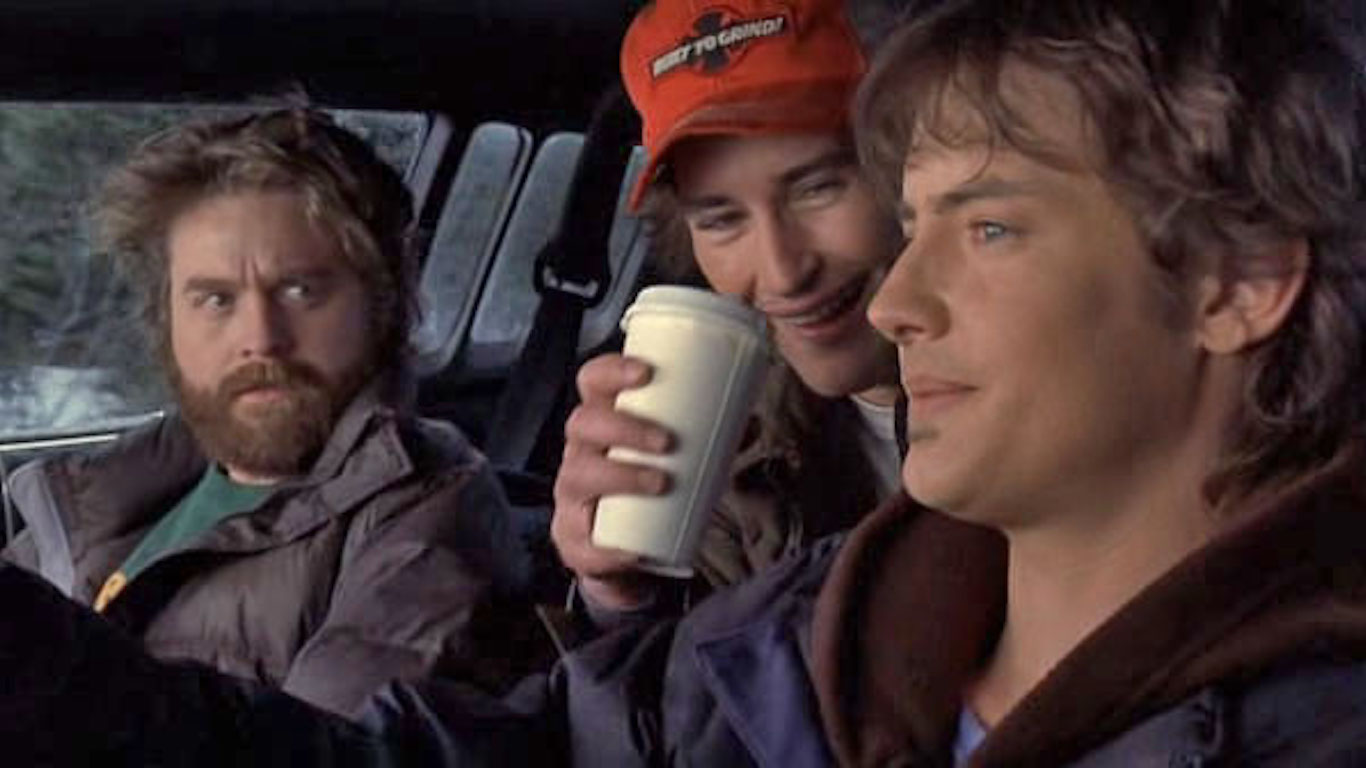 This PG-13 comedy about a group of snowboarders tasked with preventing their beloved mountain from transforming into a yuppie-infested ski resort was absolutely hated by critics, only 8% of whom gave it a positive review, according to Rotten Tomatoes. Audiences had fun with the lowbrow flick’s “gross-out humor and sophomoric plot,” however, with 84% of viewers giving it a positive review on the same site.