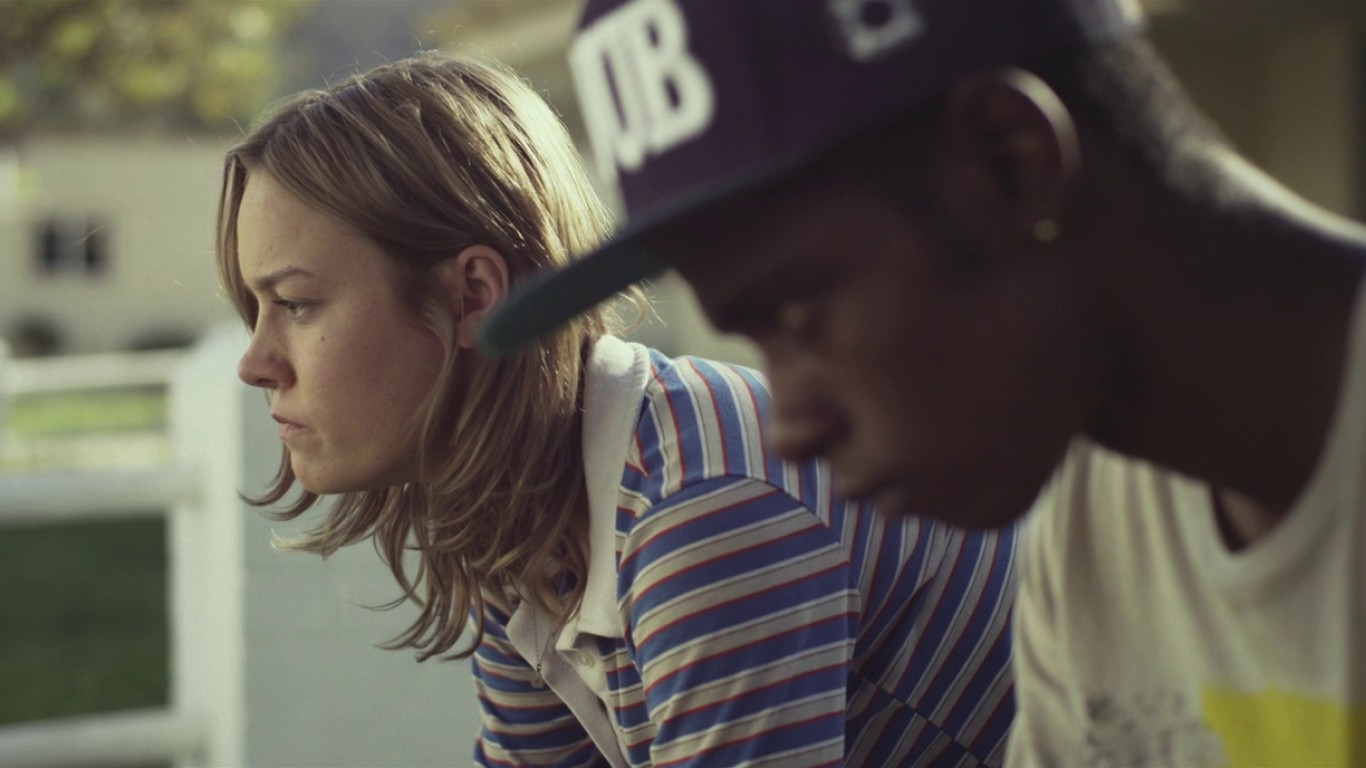 Though Brie Larson made appearances on television and movies in the late 1990s, it was not until 2013 that she appeared in her breakout role as counselor Grace in the drama “Short Term 12,” about a woman working with at-risk teenagers at a foster-care facility. Three years later she won the Best Actress Oscar for her role in “Room.” “Captain Marvel” — in which Larson stars in the title role — was the fifth highest grossing film at the domestic box office in 2019. A sequel has already been announced. 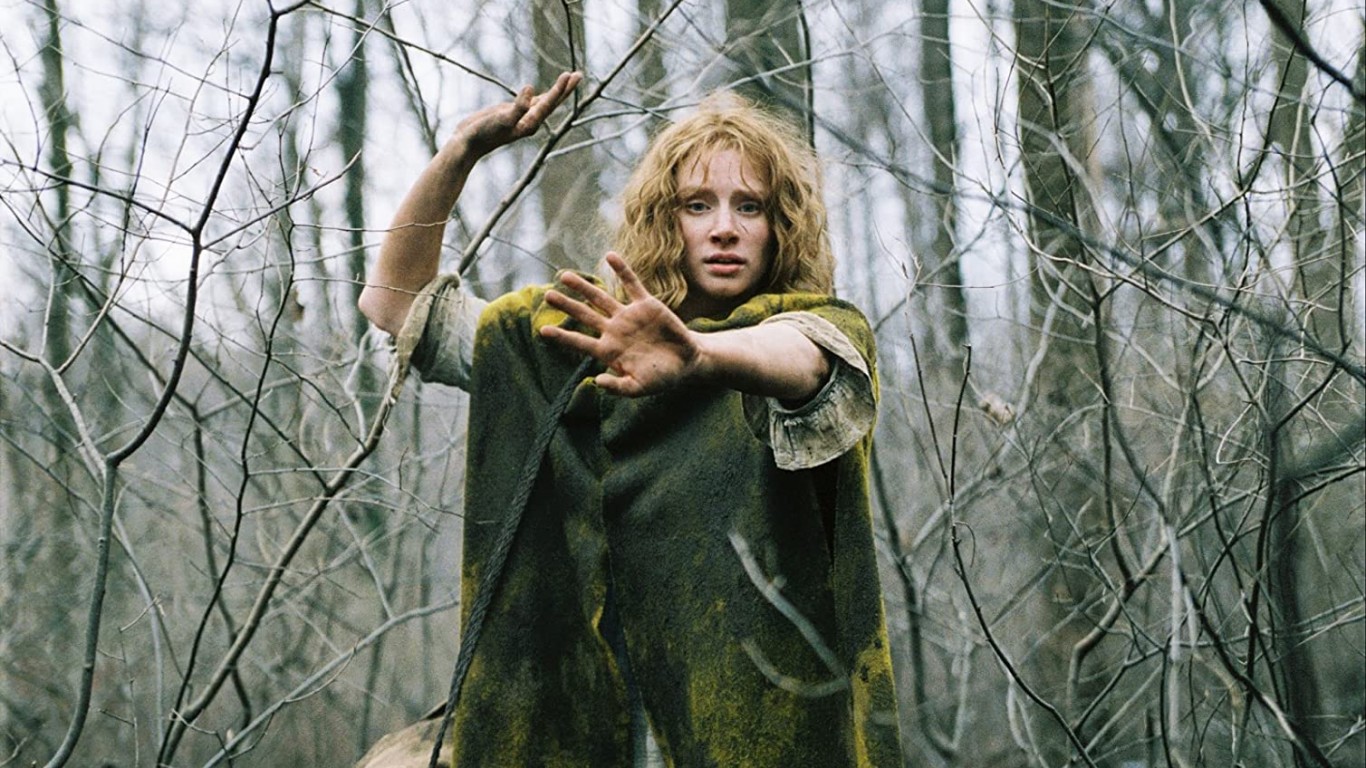 The daughter of filmmaker Ron Howard, Bryce Dallas Howard made uncredited appearances as a child in her father’s movies, including “Parenthood” and “Apollo 13.” She would later star in M. Night Shyamalan’s Oscar-nominated film about an isolated town in “The Village.” The actor has since landed major roles in box office-dominating franchises, including Spider-Man, Terminator, and the Jurassic World trilogy. 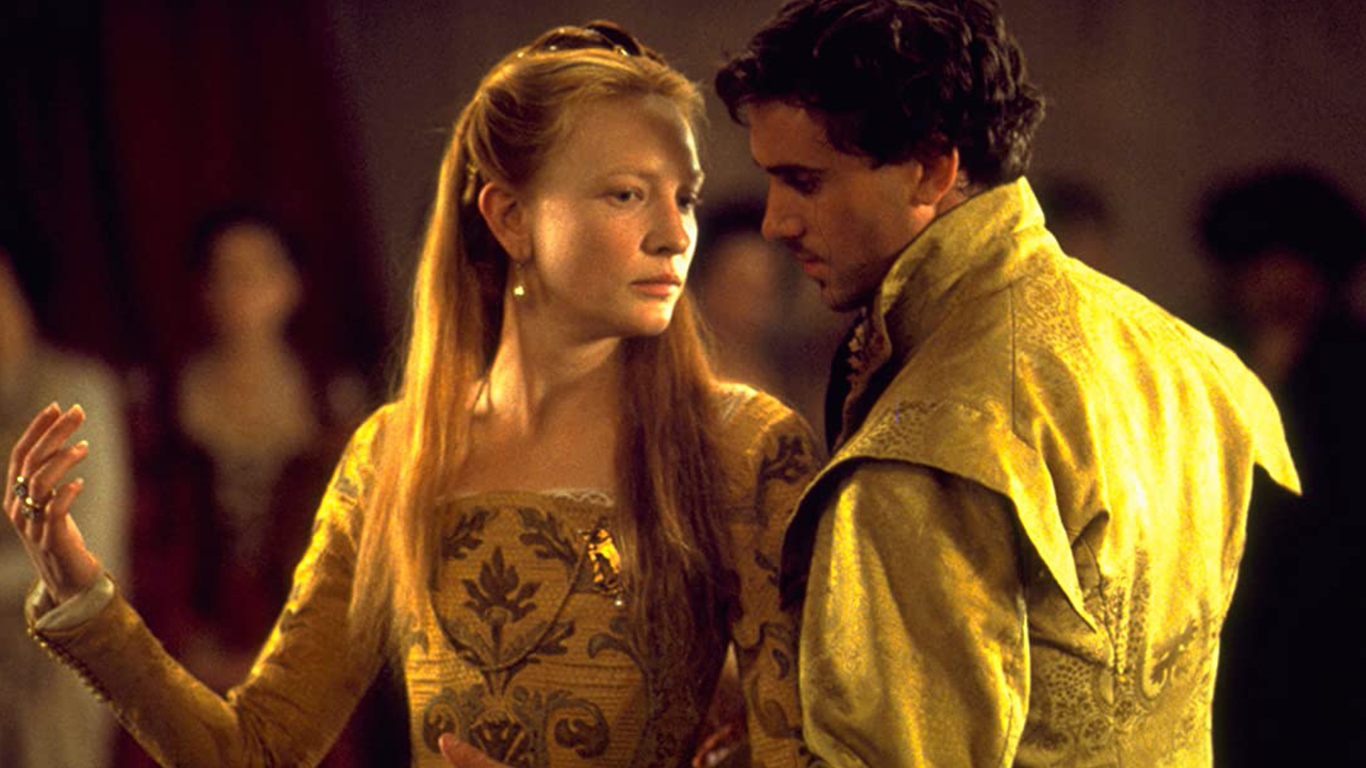 Cate Blanchett, one of Australia’s most prominent actors, has a storied film career. She won her first Academy Award in 2005 for Best Supporting Actress in “The Aviator,” and nine years later she took home the statuette for Best Actress for “Blue Jasmine.” Before she picked up those two Oscars, Blanchett turned filmgoers’ heads for her portrayal of Queen Elizabeth I in the biopic “Elizabeth,” the first of her seven Oscar nominations. Critic Emanuel Levy said Blanchett gave a “bravura performance” in the film. 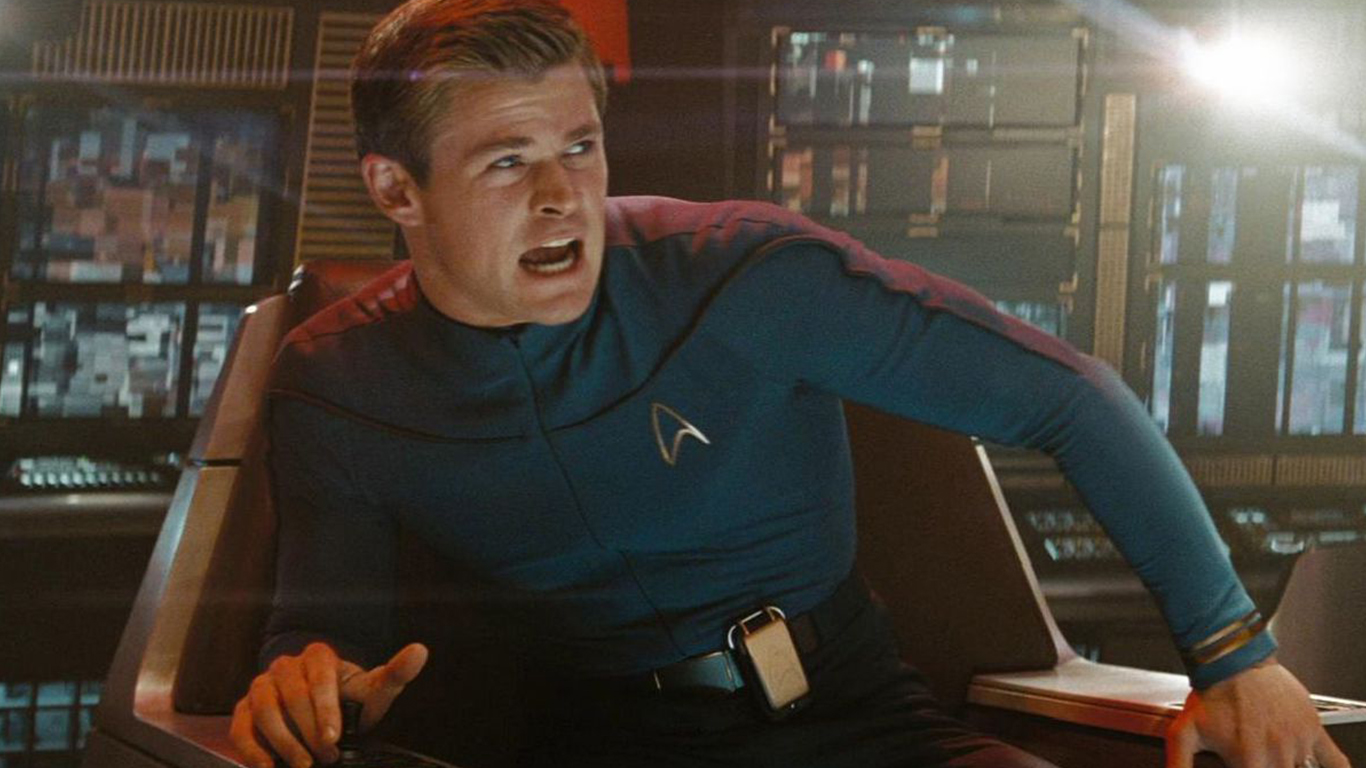 The Australian actor, best known for his role as Thor in the Marvel Cinematic Universe films, has put his stamp on other action movies as well, including “Men in Black: International.” His breakout role was as George Kirk, the father of legendary Enterprise captain James T. Kirk in the Oscar-winning film “Star Trek,” the highest rated of the Star Trek movies on Rotten Tomatoes. 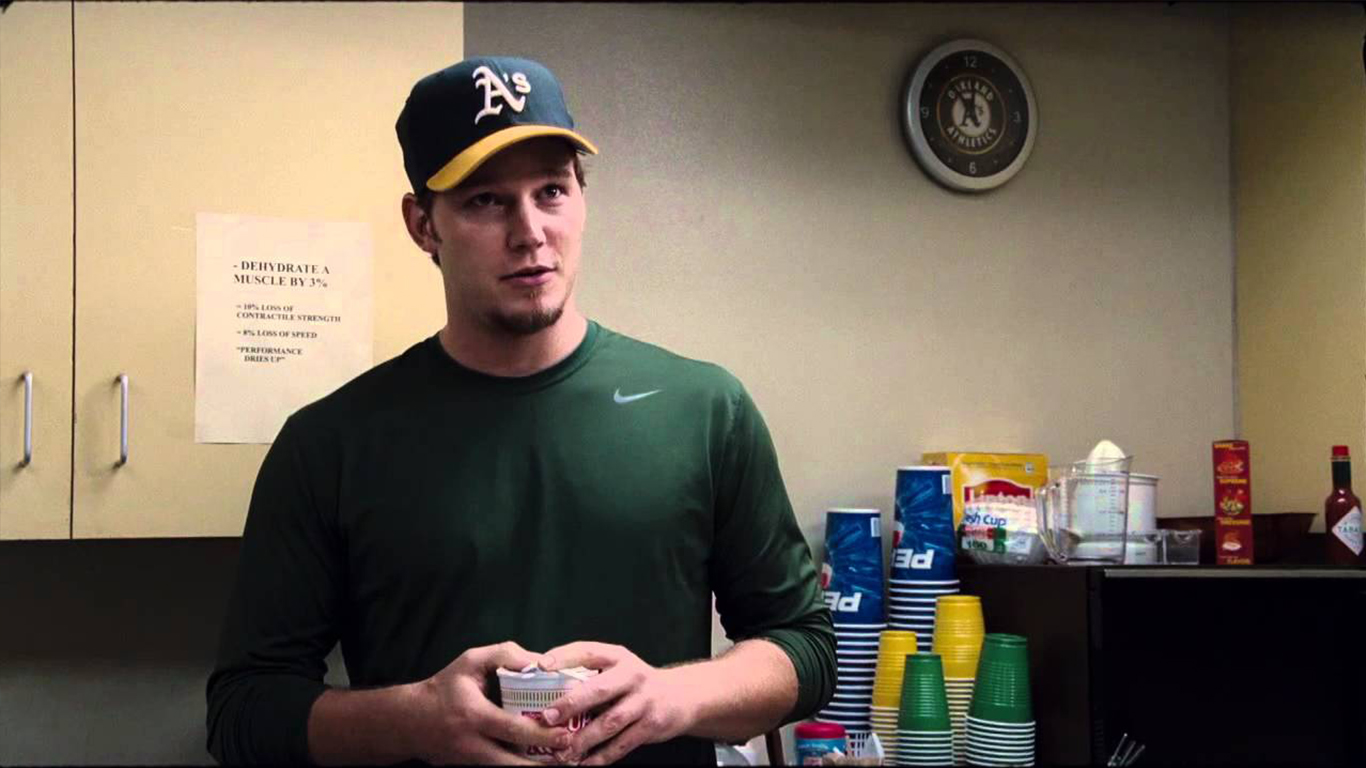 Chris Pratt would make a name for himself in action films like “Guardians of the Galaxy Vol. 3” and “Avengers: Endgame” and sci-fi movies like “Jurassic World.” But his breakout role occurred in 2011, in a more subdued drama titled “Moneyball” as Oakland A’s first baseman Scott Hatteberg.