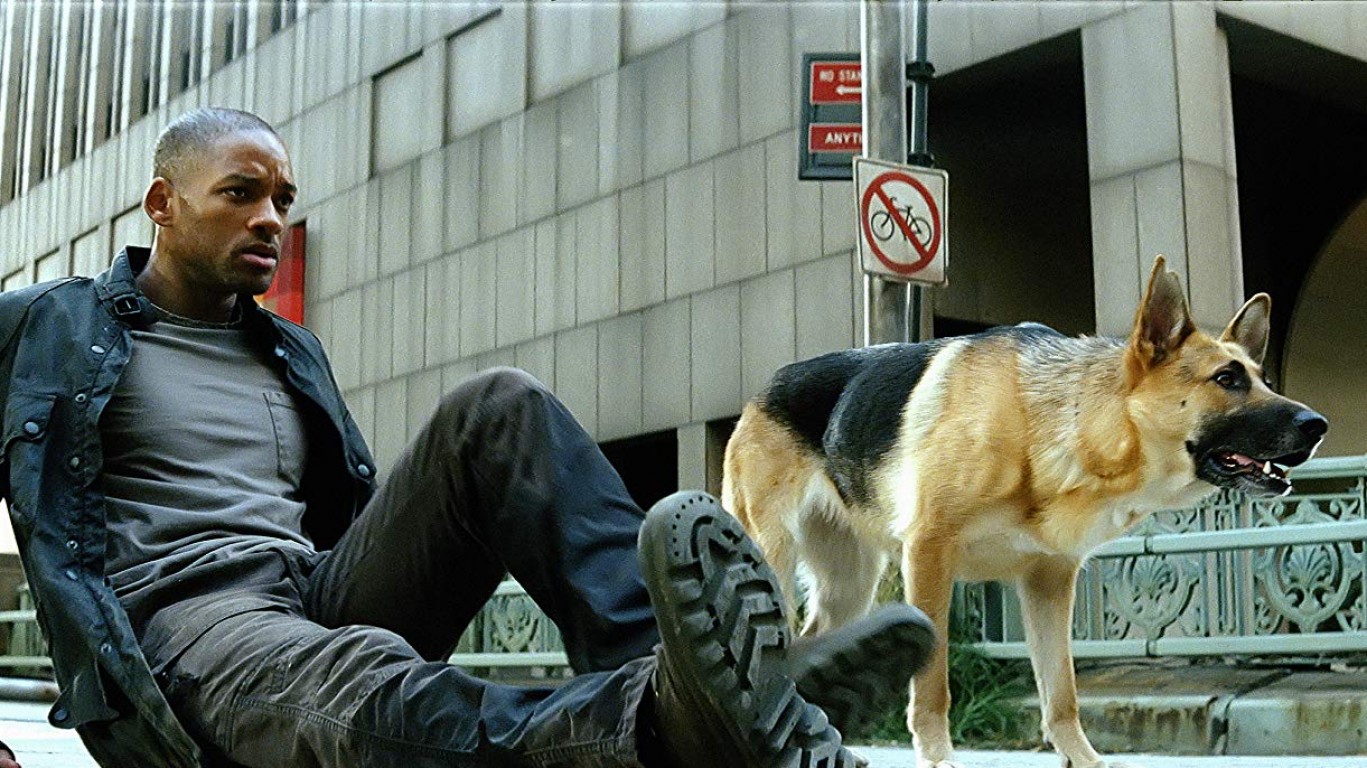 The 1964 film “The Last Man on Earth” stars Vincent Price as vampire-slaying scientist Robert Morgan. In “I Am Legend,” similarly based on Richard Matheson’s novel of the same name, Will Smith plays the scientist. The later movie was a hit and one of the top-grossing films of 2007, raking in more than $256 million at the domestic box office. On IMDb, Smith’s film has a rating of 7.2 out of 10, with nearly 670,000 users voting. The original has a rating of 6.9 out of 10 with far fewer votes. Another film based on the same story — “The Omega Man” — was released in 1971 with Charlton Heston in the lead. It is the lowest rated of the three. 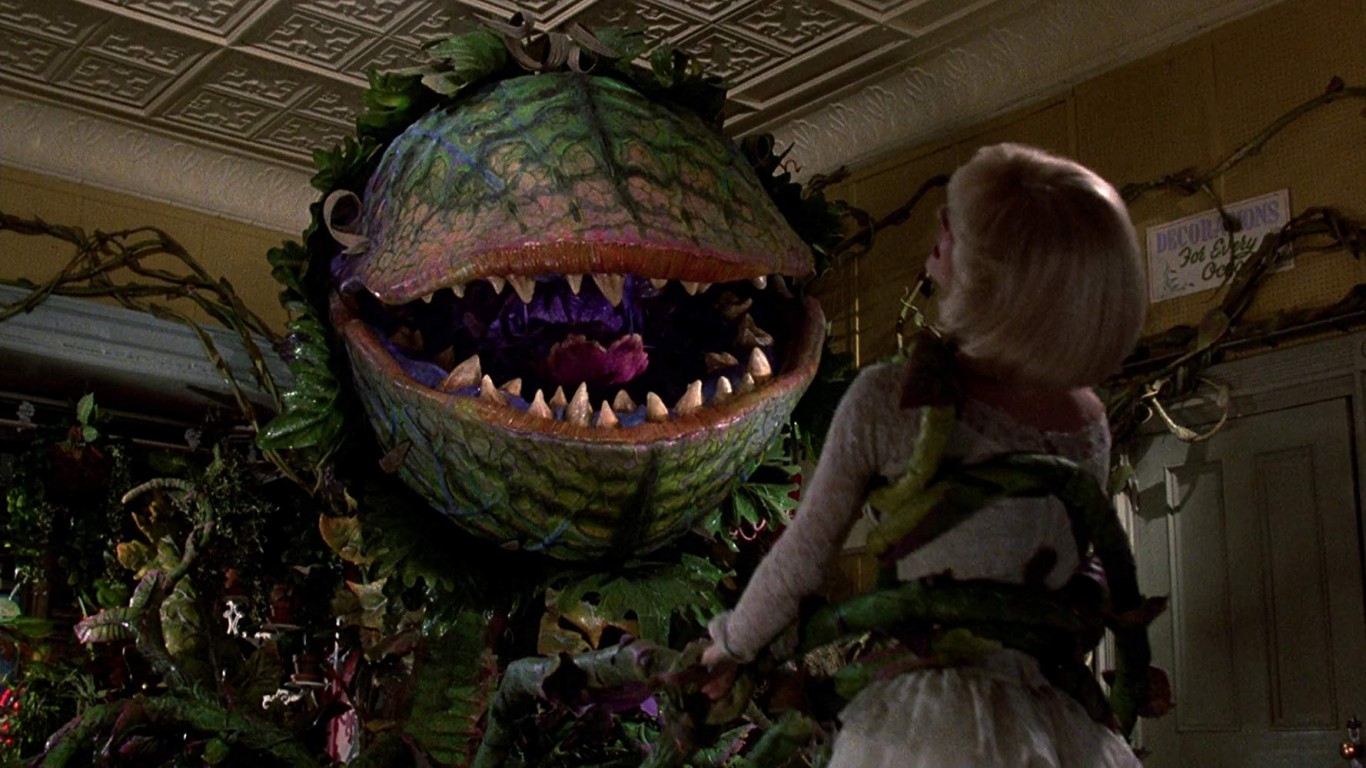 Frank Oz directed the 1986 remake of the 1960 black comedy that was directed by B-movie helmsman Roger Corman. Oz’s version is a musical comedy inspired by the Broadway play and written by Howard Ashman. In the reboot, Rick Moranis stars as the nebbish flower shop worker who discovers an exotic carnivore plant. Some 79% of audiences liked the remake on Rotten Tomatoes, compared with just 55% for the original, which also featured an appearance by a young Jack Nicholson. 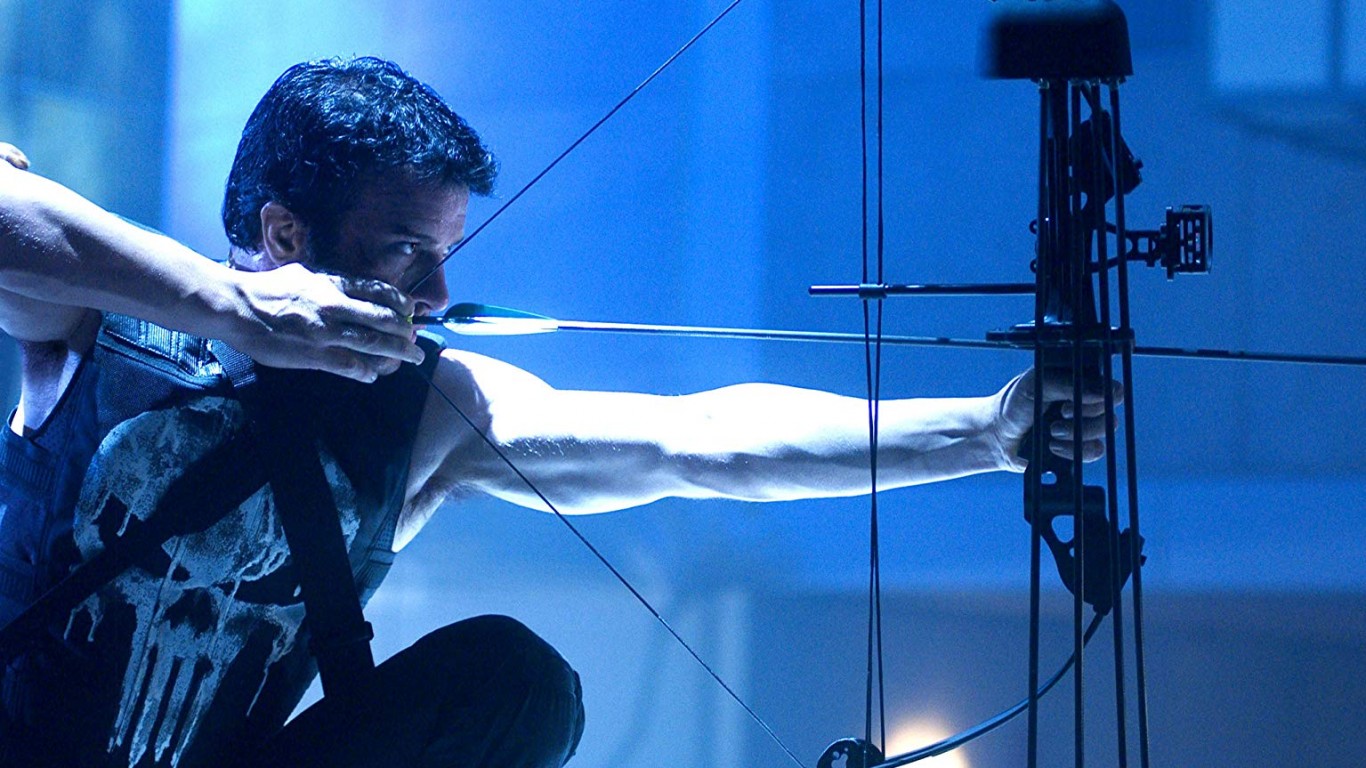 This action-packed thriller adapted from a Marvel Comics series stars Thomas Jane as the FBI agent bent on revenge. Hulking Swedish actor Dolph Lundgren plays the same role in the original. Neither film was very well received by critics. Rex Reed of the Observer said of the 2004 version, “There isn’t a moment in ‘The Punisher’ that isn’t borrowed or stolen from another movie.” Even so, 63% of audiences liked the film on Rotten Tomatoes, compared with just 32% for the original movie. 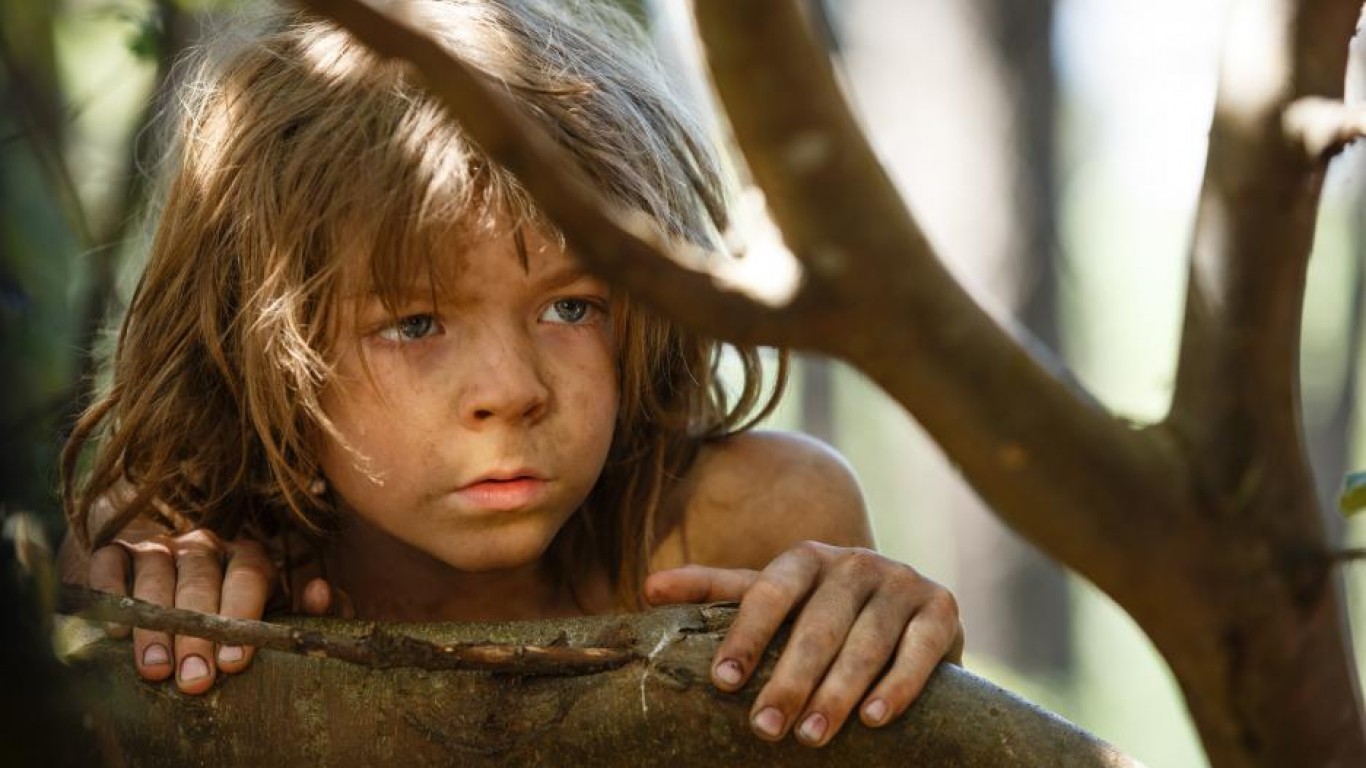 A mix of live action and animation, “Pete’s Dragon” was originally released by Disney in 1977. The original, with Hollywood legends Mickey Rooney and Shelley Winters, was described on Rotten Tomatoes’ Critics Consensus as “boring and slow” and “a lesser Disney work.” Its 2016 reimagining was a success, winning over 88% of critics who said the update “gives the original a visual overhaul without overwhelming its sweet, soulful charm.” 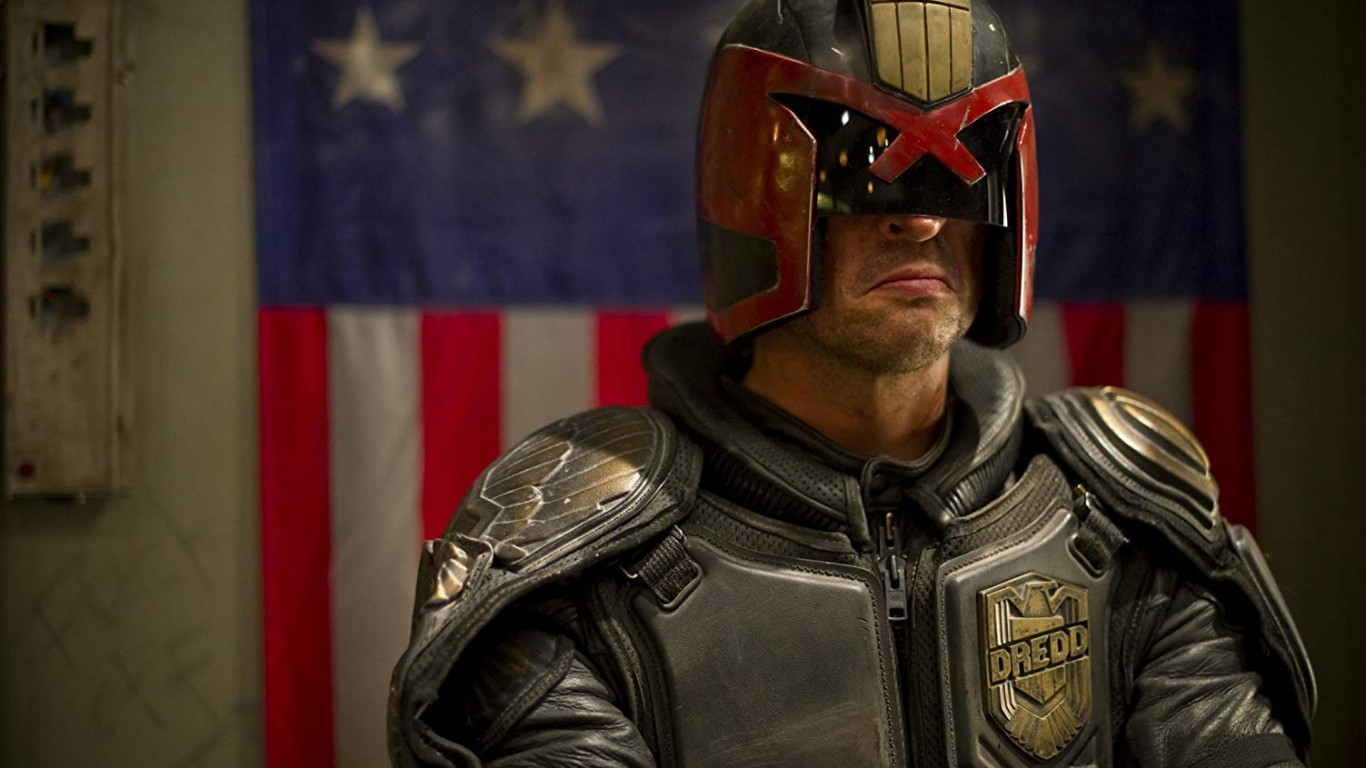 “Dredd” tells the story of a powerful law enforcement officer (Karl Urban) in the futuristic Mega City One. The movie was praised for its special effects and humor. The original version — “Judge Dredd” — was enjoyed by only 19% of critics on Rotten Tomatoes and earned star Sylvester Stallone a Razzie Award nomination for Worst Actor in 1996.