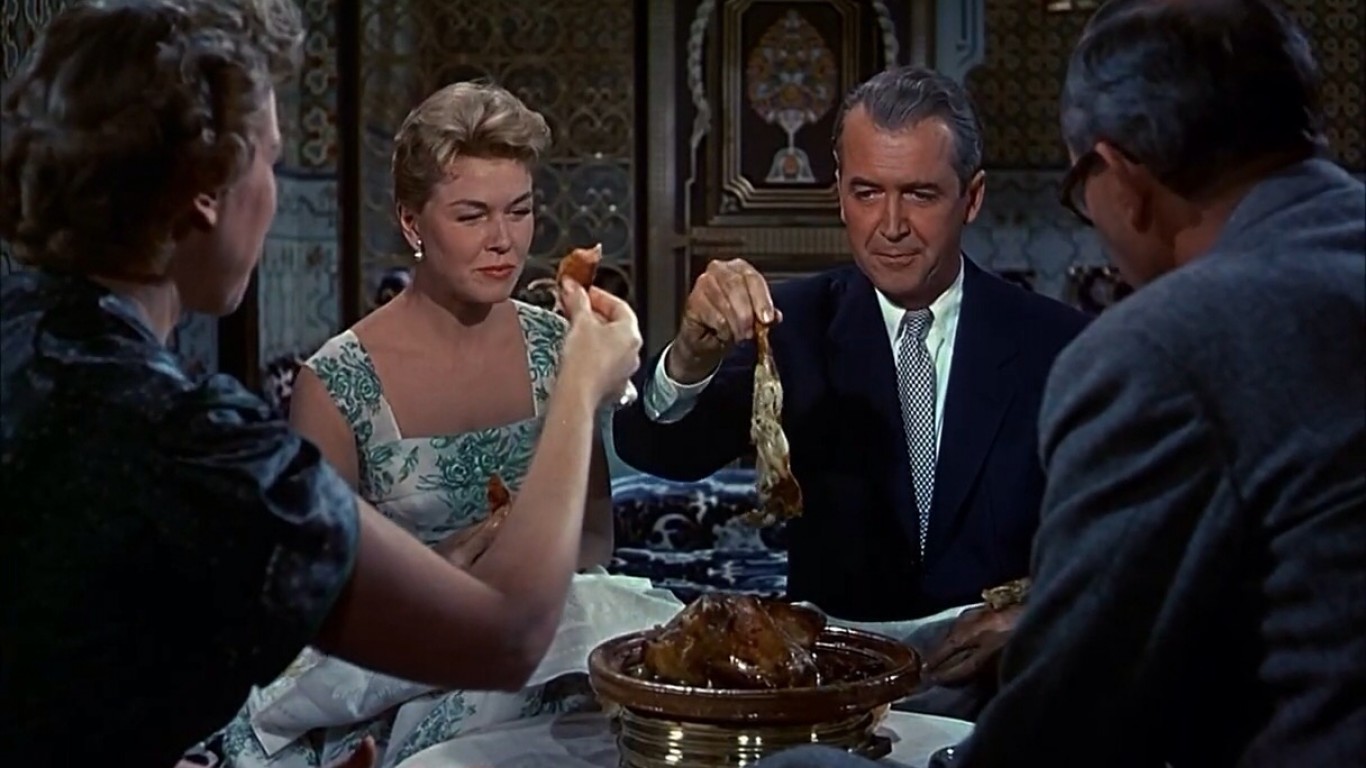 More than twenty years after he first filmed “The Man Who Knew Too Much” in England, Alfred Hitchcock remade the thriller in 1956 in the United States. The later version starred James Stewart and Doris Day as American tourists abroad informed of a plot to kill a high-ranking official in London. Rotten Tomatoes Critics Consensus lauded James Stewart’s “brilliantly befuddled performance,” and critics gave the movie a Freshness rating of 87%, with 84% of audiences liking the movie. 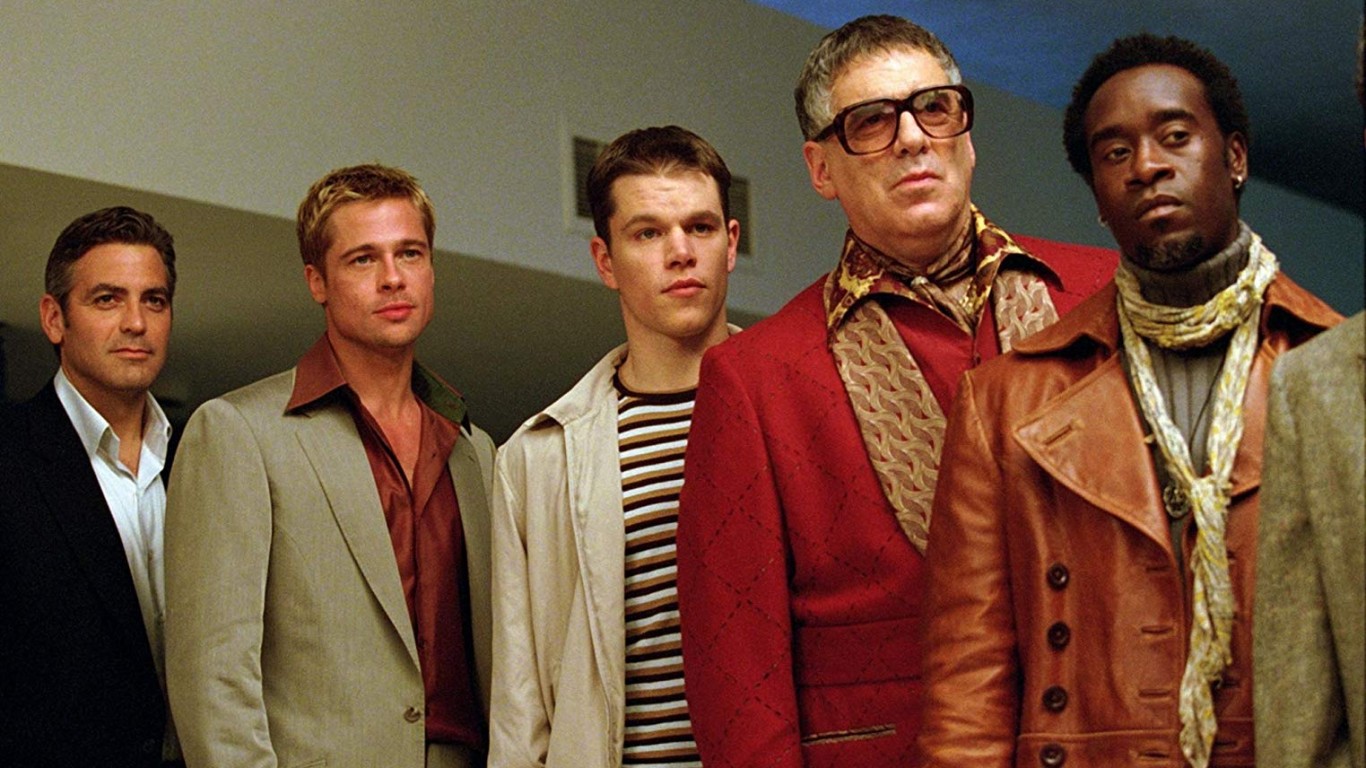 This entertaining and stylish caper movie directed by Steven Soderbergh stars George Clooney, Brad Pitt, and Julia Roberts. It was remade from the 1960 film featuring Rat Pack members Frank Sinatra, Dean Martin, Joey Bishop, and Sammy Davis Jr. The slick remake was a success, becoming the eleventh-highest grossing movie of the year and starting a lucrative franchise. The fast-paced flick holds a Rotten Tomatoes Freshness rating of 82%, and an 80% approval rating from audiences. 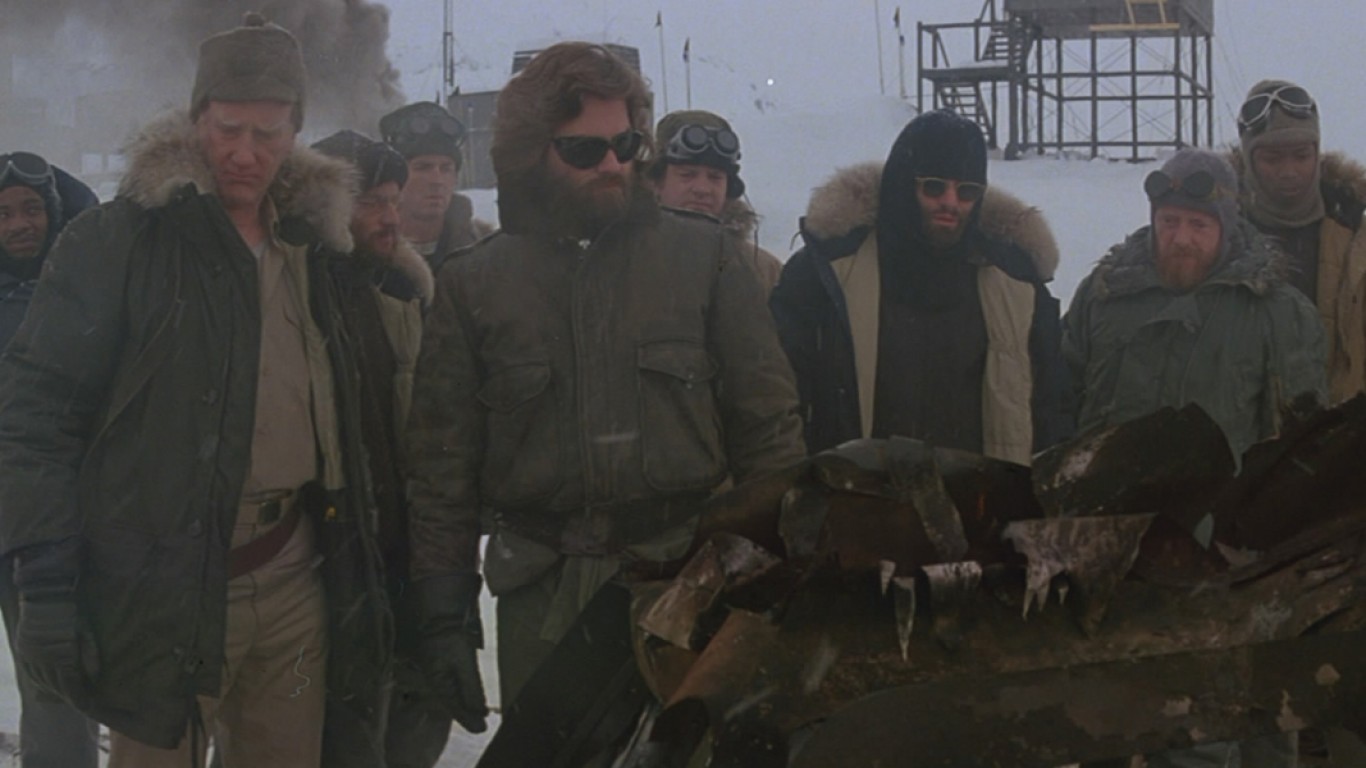 The remake of “The Thing,” directed by John Carpenter, helped relaunch a new generation of sci-fi films featuring groundbreaking special effects and gory scenes. The film faltered at the box office because it had the misfortune of being released around the same time as the blockbuster “E.T: The Extraterrestrial.” Howard Hawks directed the original, titled “The Thing From Another World,” which also spawned a golden age of science-fiction/horror films in the 1950s. Audiences on Rotten Tomatoes preferred the reboot to the original 92% to 73%. 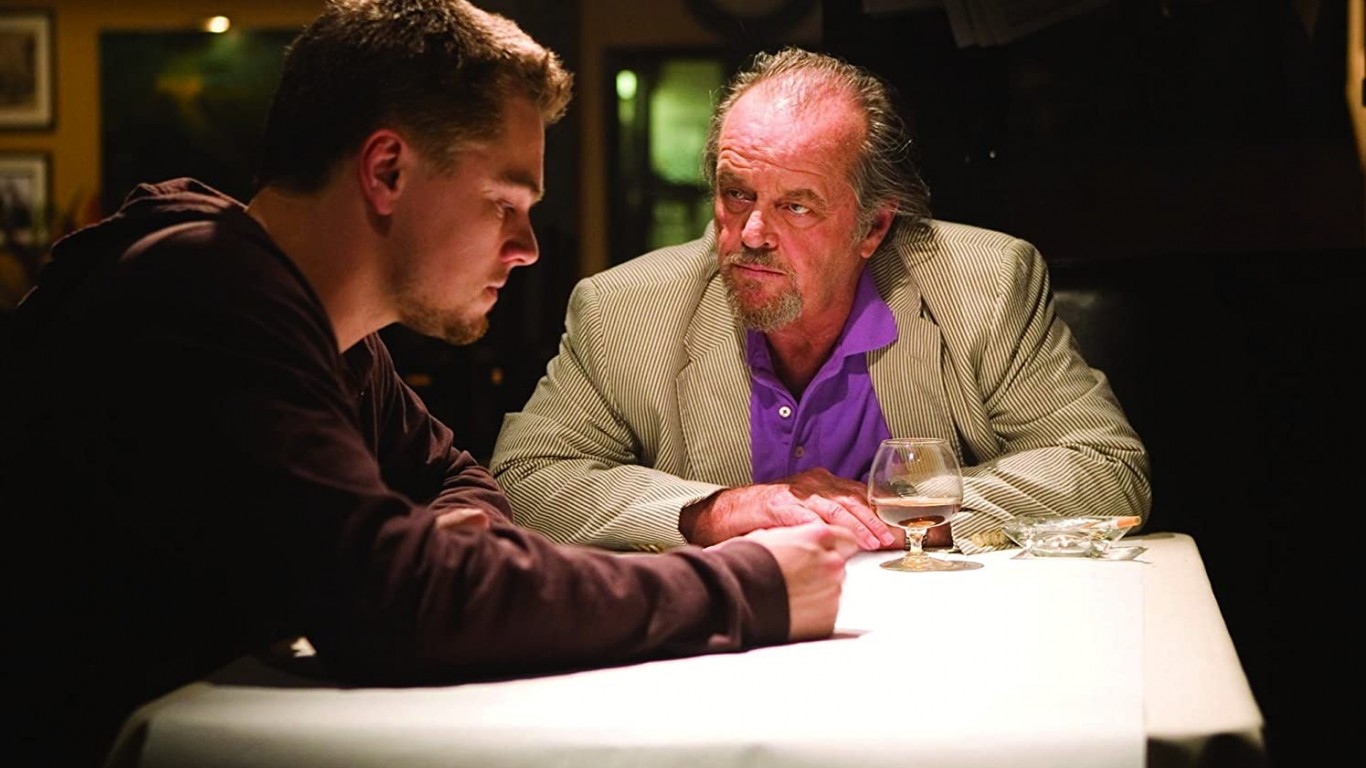 “The Departed” is Martin Scorsese’s most financially successful film to date. The movie is based on the popular Hong Kong thriller “Infernal Affairs.” Scorsese’s gritty flick about the Irish mob in Boston — supported by its star-studded cast that included Leonardo DiCaprio, Matt Damon, Jack Nicholson, Martin Sheen, and Alec Baldwin — resonated with audiences, with a score of 94% among more than 737,000 Rotten Tomatoes users, and it has an 8.5 rating out of 10 among IMDb users. “The Departed” also took home Academy Awards for Best Picture, Best Director, and Best Writing. 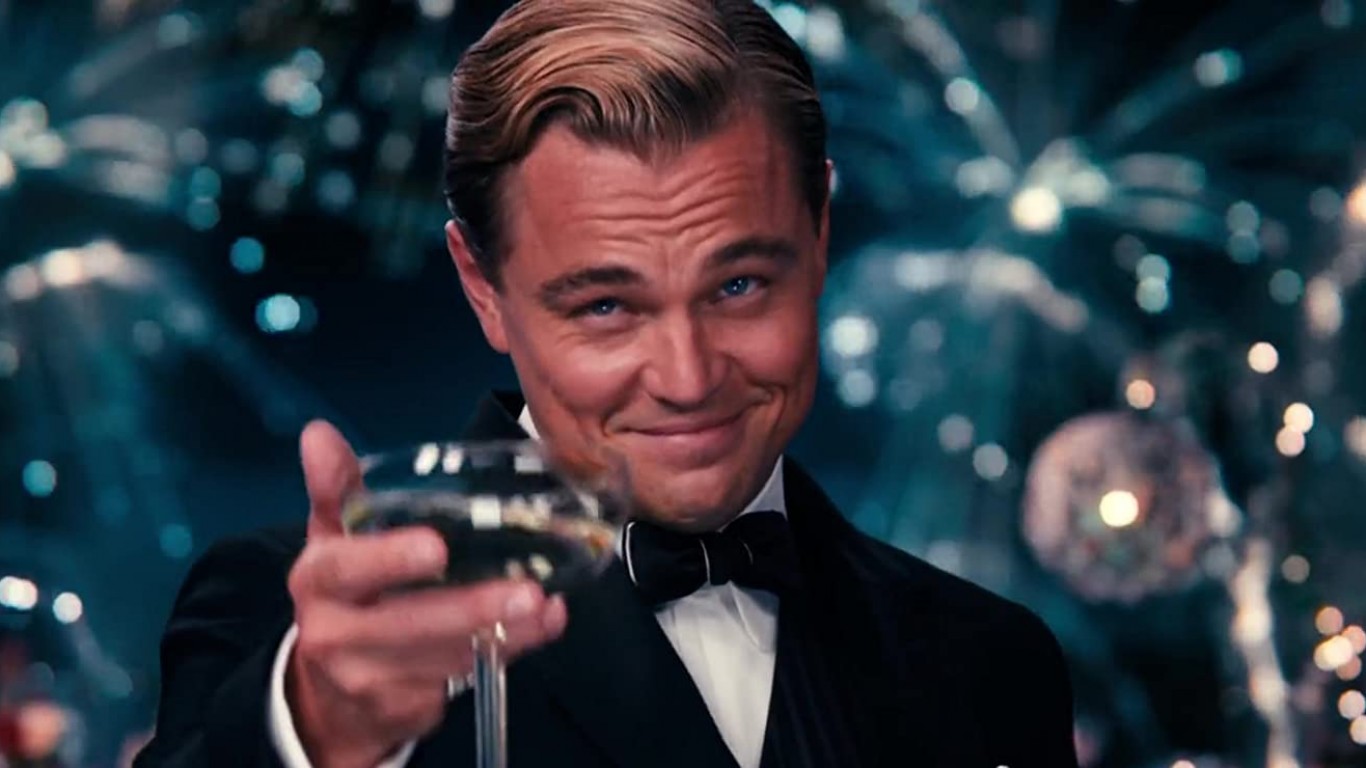 F. Scott Fitzgerald’s masterpiece has been brought to the big screen four times, and none of the versions has been especially well received. The 2013 remake starring Leonardo DiCaprio, the most recent version, has the highest score of the four, but that too still has only a 48% approval rating among critics on Rotten Tomatoes and a 67% rating among audiences.